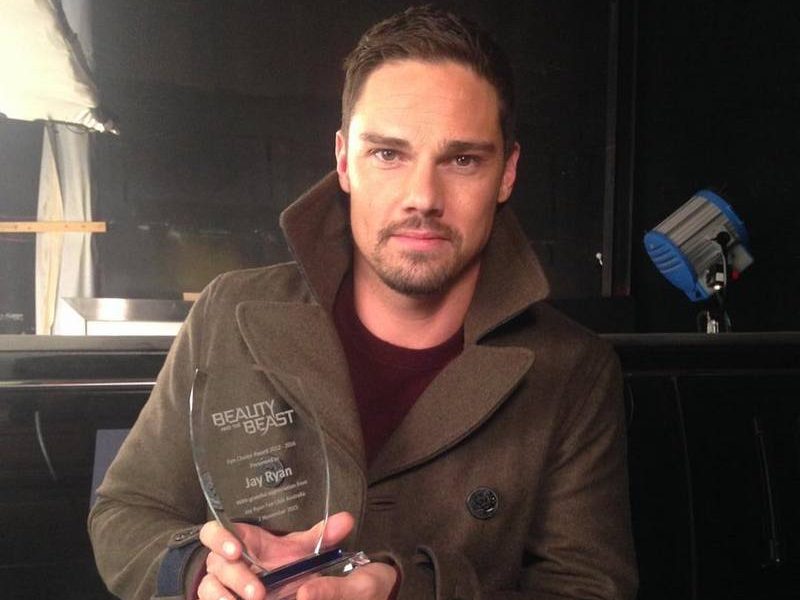 Jay Ryan is a New Zealand actor known for his roles both on television series and movies but has now become a regular face on television shows. He is best known as Jack Scully in the Australian soap opera Neighbours (2002 – 2005) but is also known for his works on Go Girls (2009 – 2012) and Top of the Lake (2013 till present).

From his early days, he was passionate about the performing arts and began his career unofficially at the age of 8. He was always performing as a clown and entertaining fellow young children at the supermarkets on weekends all the while grooming his interest in the arts.

The Sea Patrol (2007 – 2009) actor entered the movie industry under the name Jay Bunyan and even starred in Xena: Warrior Princess (1995 – 2001) under that name but while auditioning for roles in Los Angeles, he was advised to change his surname as it sounded a bit like bunion. Keep reading to meet the family of the Mary Kills People (2017 till present) actor, his lover and beautiful daughter. 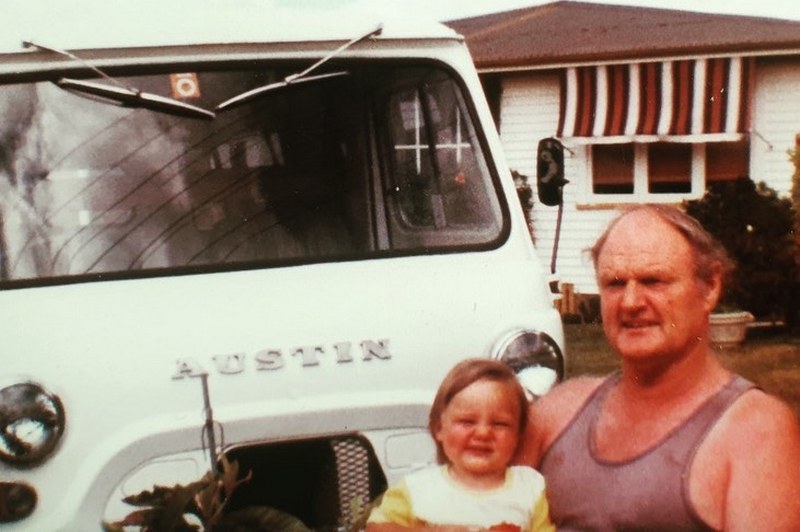 Nothing is known about his parents.

Jay was raised together with his sister Danu who belongs to half Tongan descent.

Like Ryan, Canadian native Dianna is also tight-lipped but we know that she is a 2005 graduate of Creativity and Performing Arts from the University of Auckland. She is a writer, director and actress who was brought into limelight in 1999 from her critically acclaimed one-woman play Mapaki. Fuemana has written a number of other plays including Jingle Bells (2001), The Packer (2003), Falemalama (2009) and a few more.

Ryan met Dianna on stage as extras in the Auckland Theatre Company production of A Streetcar named Desire and their relationship began from there. We do not know if both lovers are married now as Jay is pretty conservative when it comes to his personal life but till date, they are co-parents to their pretty daughter. Diana was seen with Ryan in December 2016 at the premiere of the movie Moana (2016) but we are still unsure if they are officially married. 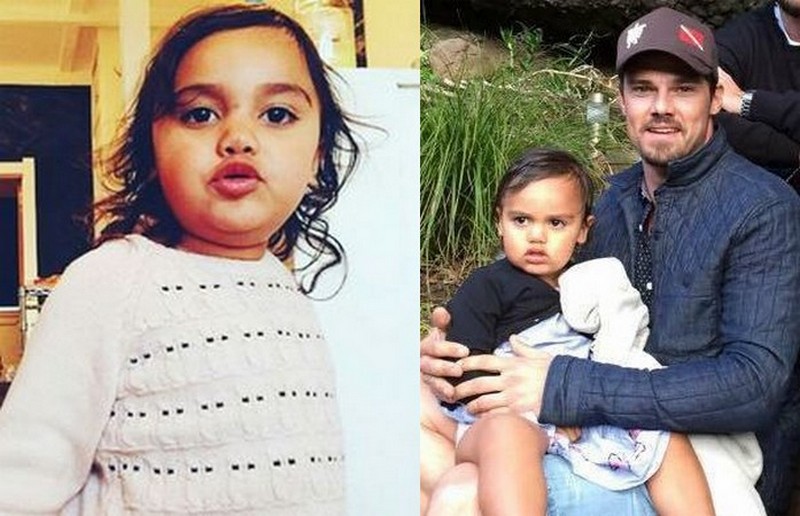 Eve is currently the only child to the Beauty & the Beast (2012 – 2016) star actor. He confirmed on TV WEEK exclusively that his Canadian-New Zealand baby girl was born two days before the first season of filming Beauty & the Beast in Toronto, Canada. He added that though the whole pregnancy journey was kept quiet until her birth, her arrival has changed his life in a lot of ways including helping him put things in perspective. Ryan added that he never expected to be a dad at his age and she came as surprise but she made him realize how important it was to have a family. 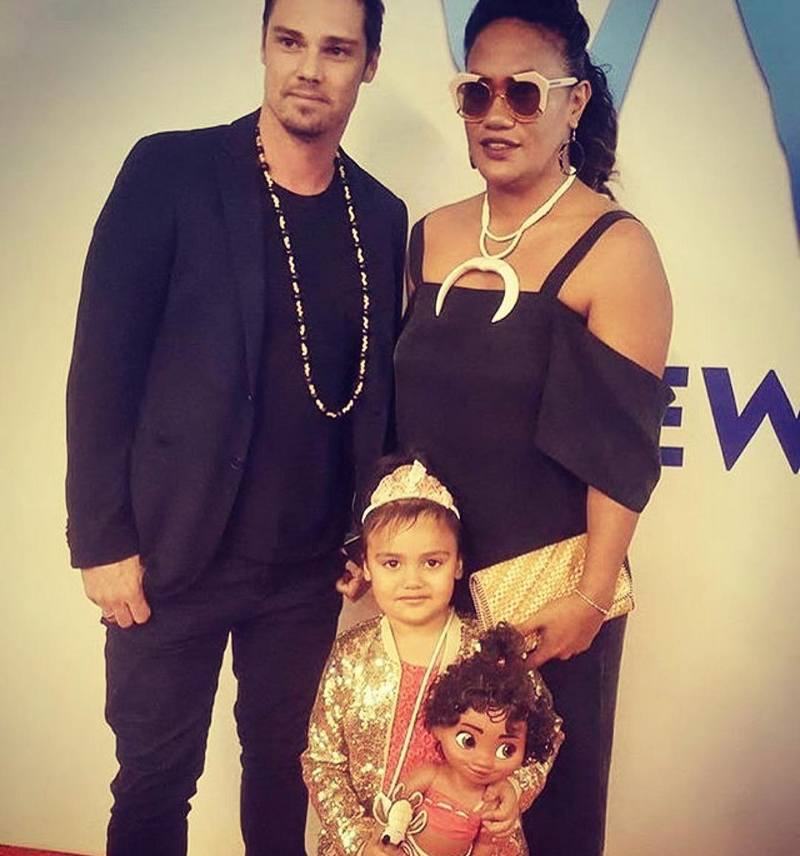