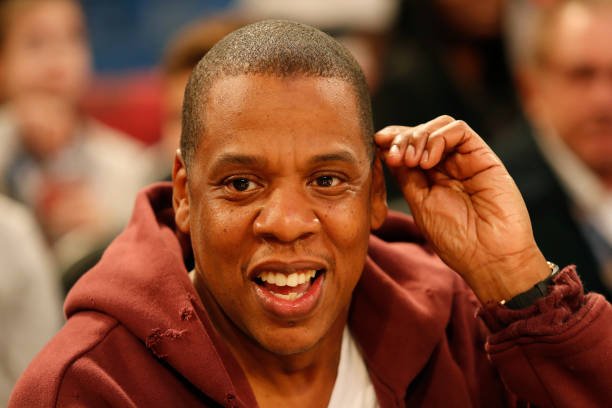 He is known firstly for his multiple-award winning career in the hip hop genre of music. In addition to that, Shawn Carter is famous for his array of successful business interests and his marriage to the legendary Beyonce. Rap was for him an escape from the many troubles of his childhood and he soon built a highly comfortable life in the world of music. He is today one of the best selling rap artists of all time with a huge financial fortune to show for it.

Like several other rap artists, Z grew up in a wild environment in Brooklyn. According to the hip hop star, there were guns everywhere and almost everyone was involved in hard drugs. In his violence-infested Marcy Projects neighbourhood, there were two train routes names J and Z respectively and people say he chose his stage moniker combining these two letters. Another claim is that he was nicknamed Jazzy for his love for music and he developed it into Jay Z. We do not know which the true theory is but the world respects the man behind the name for his unbeatable talents. Read on to know the little we could gather about the private family of Shawn Corey Carter. 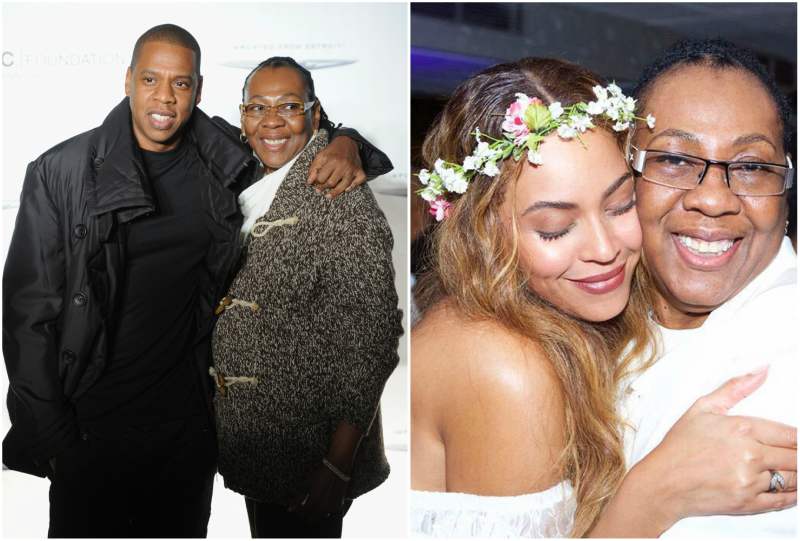 Gloria says she always knew her baby Shawn was a special child; he was the last of her for children with Adnes and was the only one who did not give her any pain in the birthing process. She separated from her husband when Jay Z was 11 and became the parent solely responsible for their upbringing. She worked as a clerk at an investment company to support her kids to the best she could. It was never enough however as they barely could survive until her son succeeded as an artist. 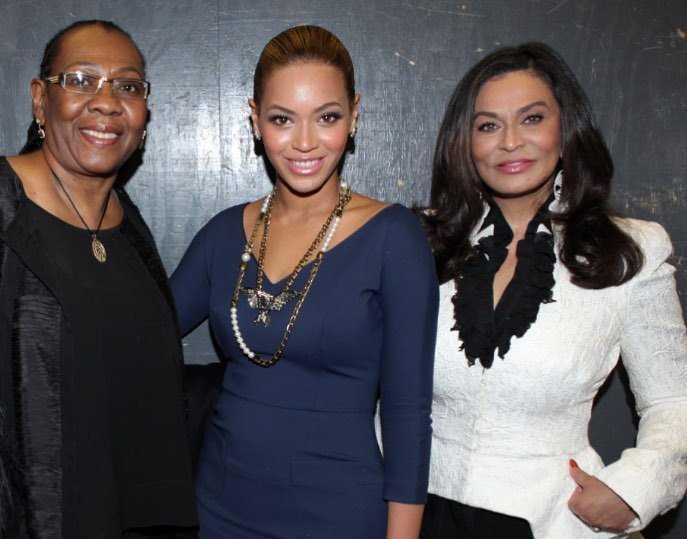 She founded and still manages the Shawn foundation dedicated to helping the less privileged further their education. 4:44 still stands out after a few months as Jigga’s most nakedly honest album to date because in it he shared the very personal truth that his mum was homosexual. She came out in June 2017 on the touching song Smile that she was a lesbian and it has been a big issue living in the shadow of who she really was because of the stigma associated with it. 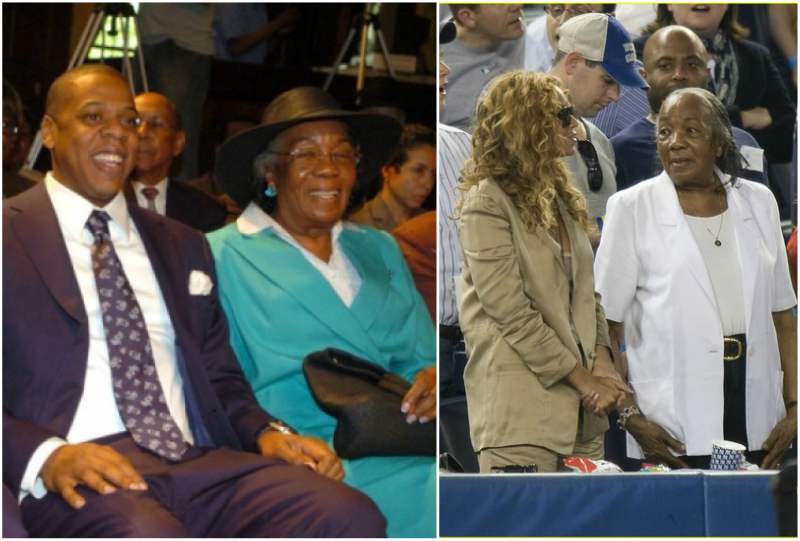 She is very close with her grandson and can be often she with him on photos. 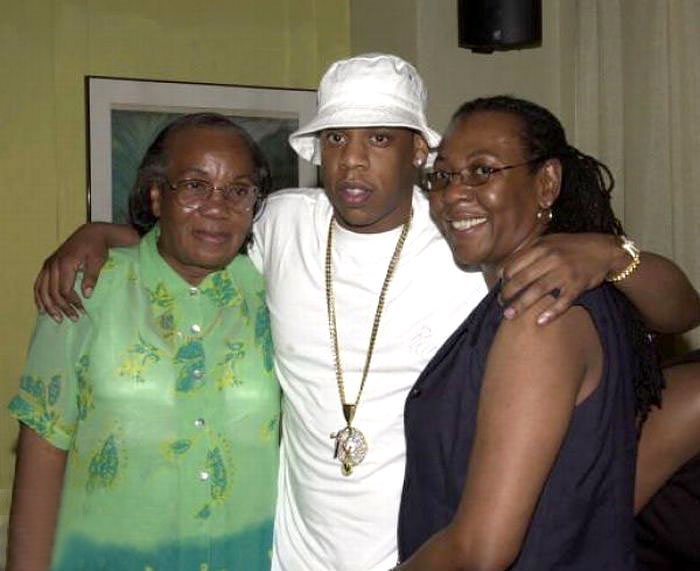 From the day Adnes left his family, Jay cut him out of his life. They maintained a strained relationship for several years even after the rap artist was a star. They however reconciled before Reeves died in 2003 from liver failure. 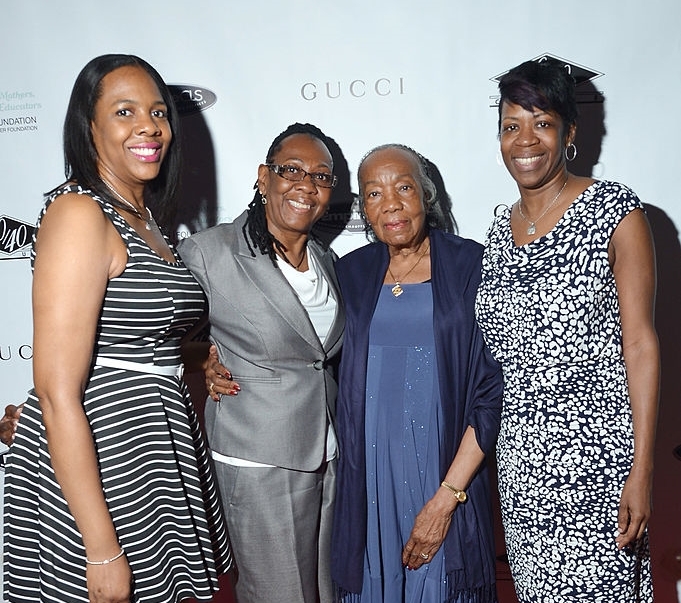 She is an elder sister to the Roc Nation founder and works as a corrections officer at Rikers Island. 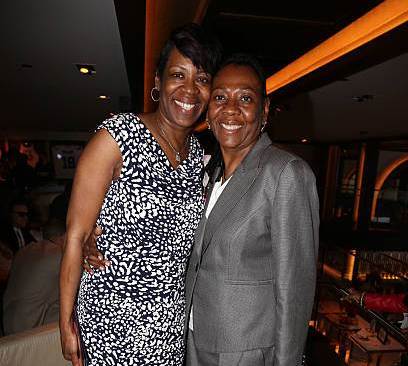 Michelle like the rest of the Carter siblings keeps her private life out of the tabloids so there isn’t much information about her. 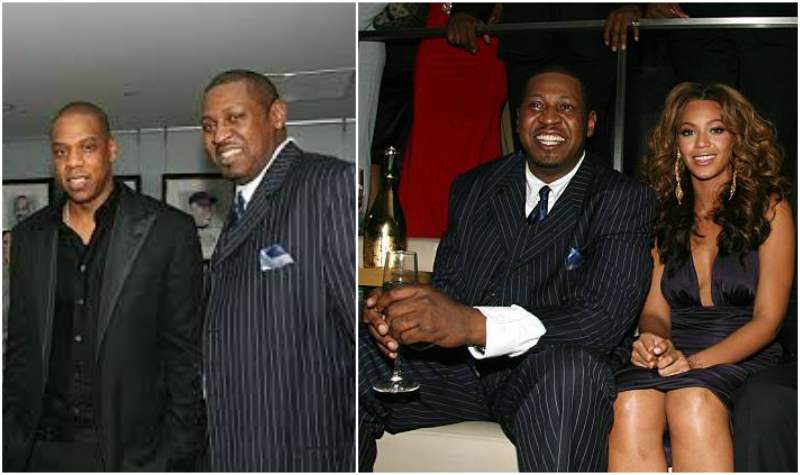 When Shawn was 12, he shot his brother in the shoulder after stealing his ring. It was a horrible experience for the young Shawn as he thought his life was over and he would go to jail forever. He was lucky not to ever be prosecuted over the event as Eric did not press charges. Eric even apologized for his crack addiction when Jay visited him in the hospital. The brothers are older now and joke about how little they were at the time.

In details: Beyonce and Jay-Z kids

Family of Jodie Foster, one of Hollywood’s darlings
Inside the private family of 1980s pop icon George Michael