Jeff Daniels, Will McAvoy in The Newsroom, and His Family Members 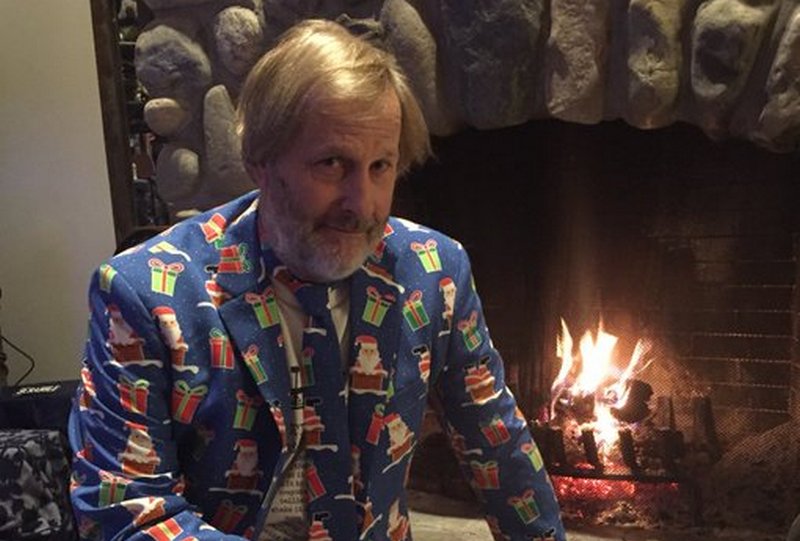 Jeff Daniels, Will McAvoy in The Newsroom, and His Family Members

Jeff Daniels shows great acting skills no matter if he plays in theatre, movie and on TV along with being a cool musician. He gained two Primetime Emmys and was a nominee for Golden Globe and SAG Awards several times.

Jeff Daniels got involved into the entertainment industry in the 1970s as a stage actor and participated in some Broadway productions. In 1980, he first appeared on TV in an episode of Breaking Away and in a year, he debuted on the big screen in Ragtime. However, Jeff is most noted for his parts in The Purple Rose of Cairo, Something Wild, Dumb and Dumber, 101 Dalmatians, Paper Man, Steve Jobs, The Martian and The Divergent: Allegiant movies plus The Newsroom television series. Additionally, he is the founder of Purple Rose Theatre Company, a non-commercial theater for which he writes plays.

Jeff Daniels claims that family is his main priority and he adores spending time with his close people. Let’s have a look who surround the movie star in real life.

Robert used to be a business manager for the Michigan Daily and served in the US Navy during the Korean War. Later, he ran the Chelsea Lumber Company and even was the mayor of Chelsea in 1961. On December 21, 1950, Robert espoused Marjorie Ferguson who gave birth to their three kids.

Marjorie was a housewife while her kids were small and later, she owned an antiques store from 1989 to 2014. 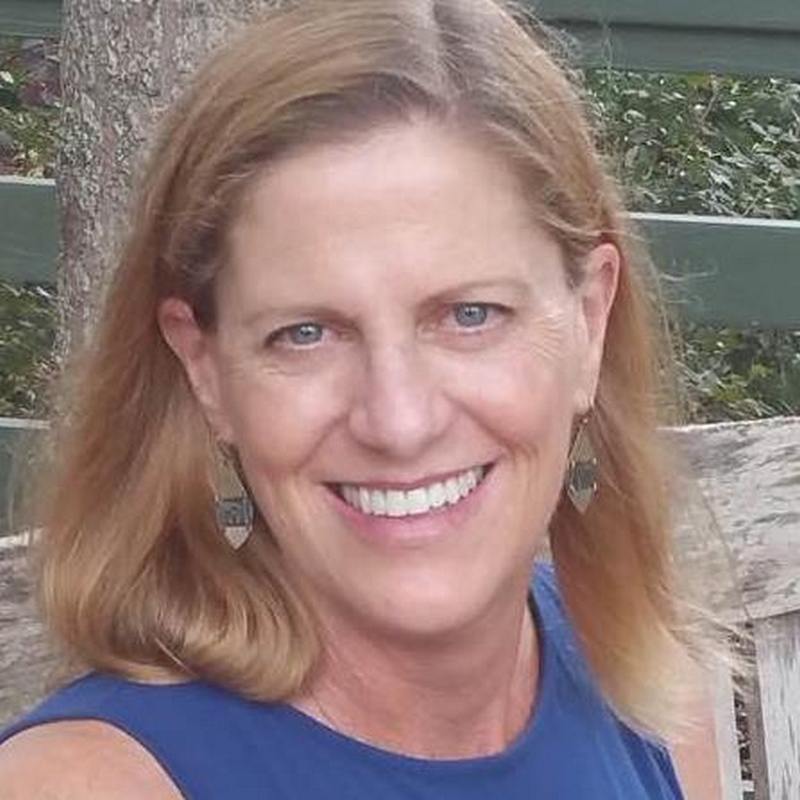 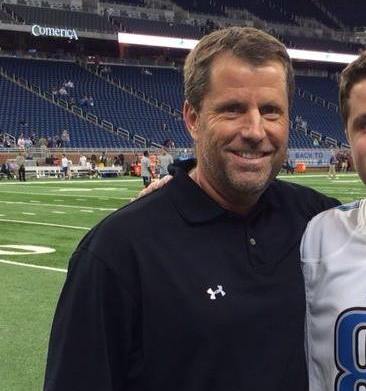 John is one more celebrity’s younger sibling. He is a president of the Chelsea Lumber Company. 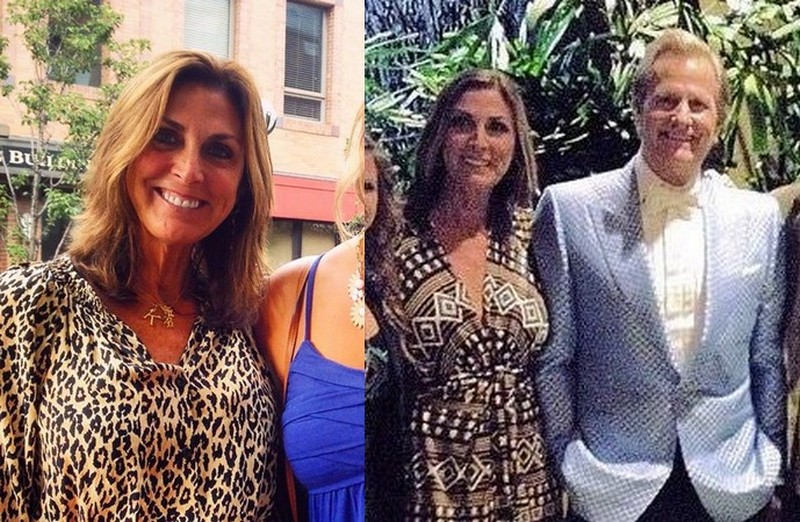 Duration of Marriage: since 1979 till present

Kathleen was Jeff’s college girlfriend whom he tied knots with on July 13, 1979 (Friday the 13th). Since 1986, they and their three children have been living in Chelsea, Michigan. 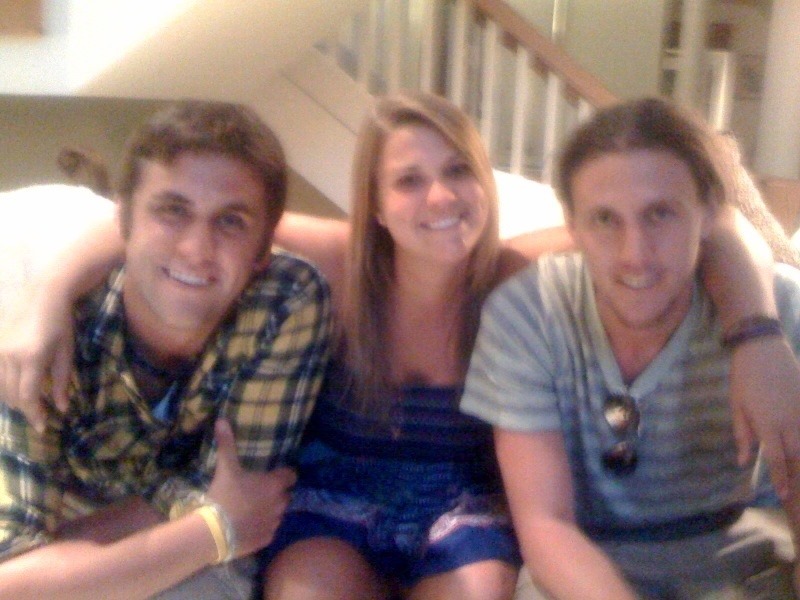 Ben tried his hand at acting but got more attracted by music. Writing his own songs, he has a band and his famed dad often tours with them. Moreover, his wife Amanda, with whom he shares a daughter, is a vocalist there.  By the way, it was Jeff who taught Ben to play the guitar. 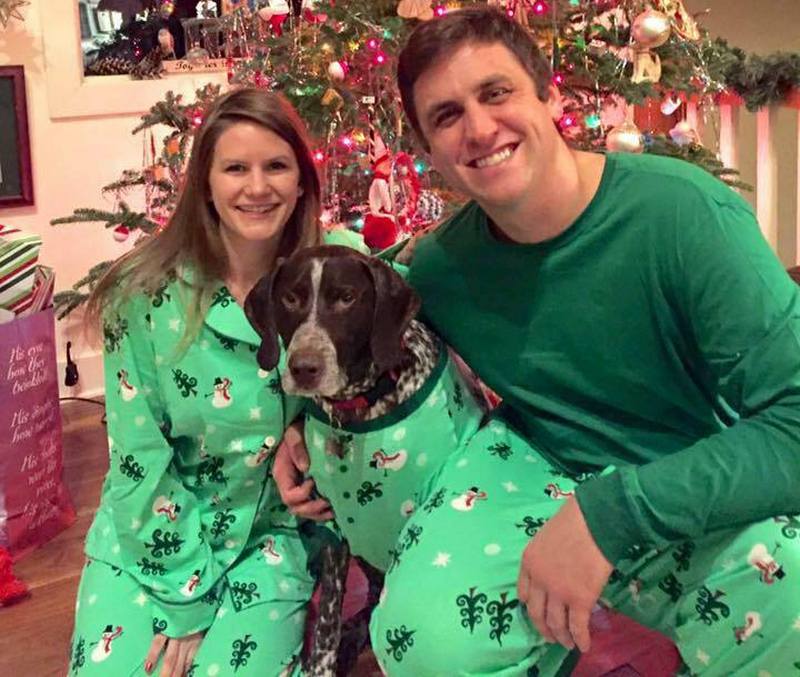 Lucas is a director of photography at 2188 Studio. Moreover, he is a tour manager of his brother’s band. Lucas is married to Shannon Emmons. 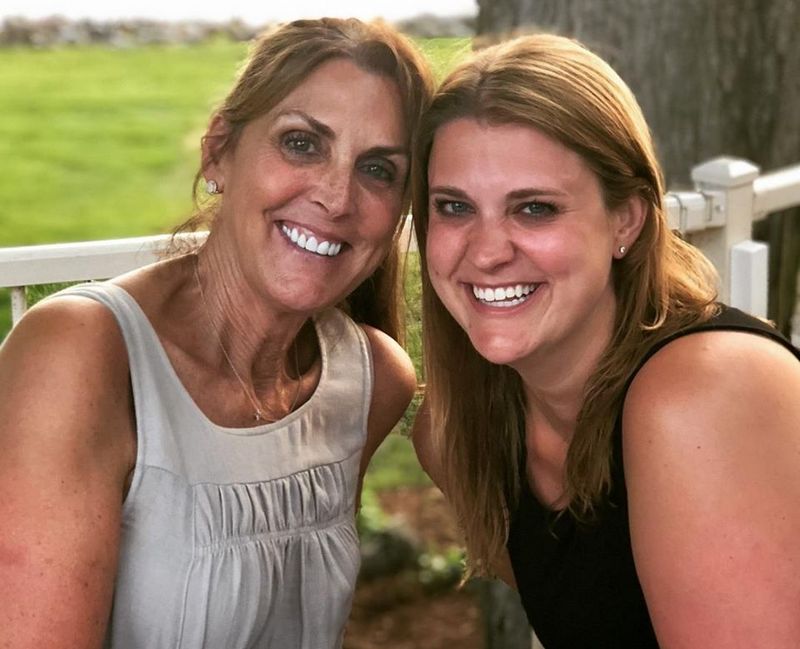 Nellie, the youngest of three siblings, also deals with acting. She played in her dad’s movie Escanaba in da Moonlight alongside her elder brothers.

Lamar Odom, His Family and the Tragedies He Had to Pass Through
What Is Known About Camila Morrone Family?