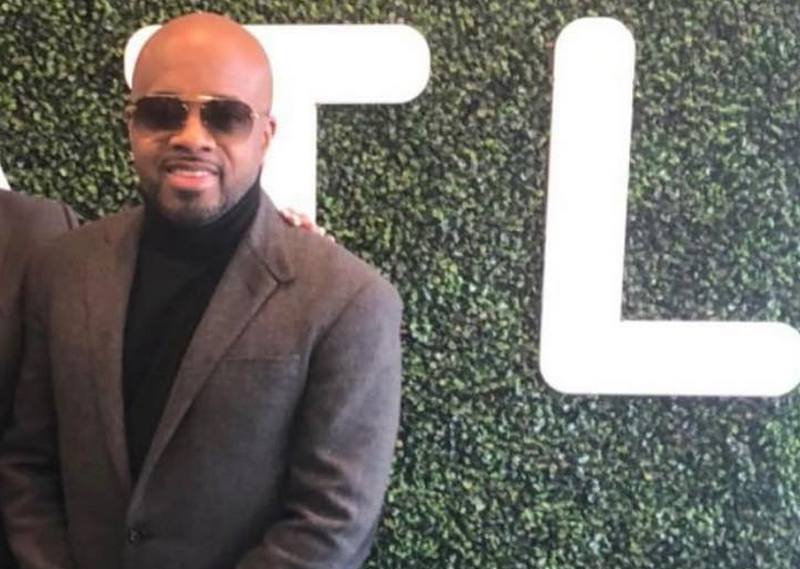 Jermaine Dupri is a rapper who also deals with songwriting and producing. He collaborated with various artists, including Mariah Carey, Usher, Janet Jackson, Jay-Z, Ludacris and Alicia Keys.

Thanks to his dad’s involvement into the entertainment industry, Jermaine started his career path in childhood. Initially, he danced for the Whodini hip hop band and later, he began serving as a music producer and launched his own label. In 1998, Dupri presented his debut album Life in 1472 which was certified platinum. In 2006, he won a Grammy Award for We Belong Together song, which he co-wrote and produced with Mariah Carey.

Now, let’s have a closer look at Jermaine Dupri’s family life to find out a bit more about his closest relatives. 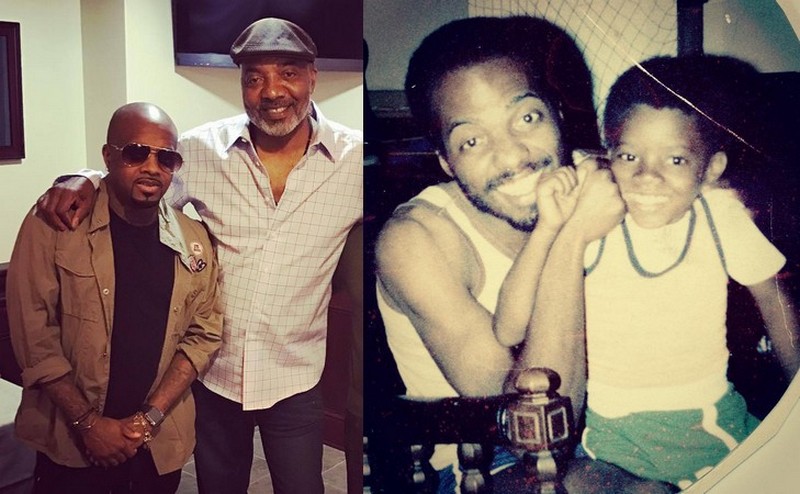 Michael is a talent manager and executive, working in the entertainment business. He was a president of Columbia Records but currently he is CEO of Scream Nation. Michael assisted his son in the creation of his record label So So Def Recordings. He was married to Tina Mosley, a mother of Jermaine but they got divorced. Despite their divorce, Michael managed to remain in warm relations with his son and helped him to establish himself in the entertainment industry. Since 2011, he has been dating philanthropist and educator Ashia Duprey a mother of his 2 daughters. She also has a son Dwayne Rudd Jr from previous relations. 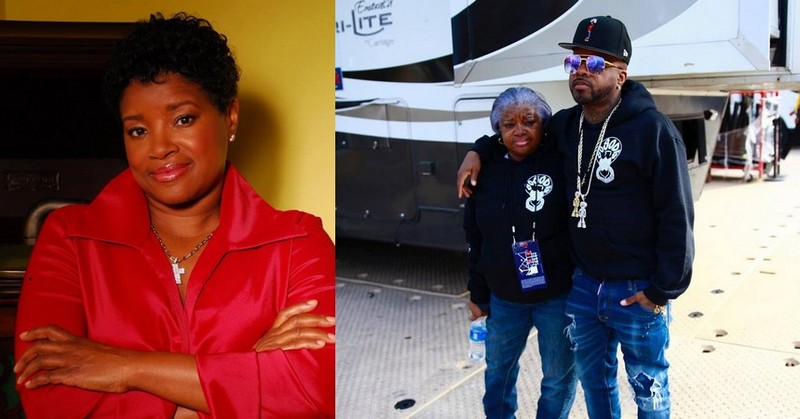 Tina divorced with Jermaine’s dad when the future celebrity was 10 years old. She is very close with her stellar son and he seems to spend pretty much time with her. The woman’s photos often appear on Dupri’s Instagram. 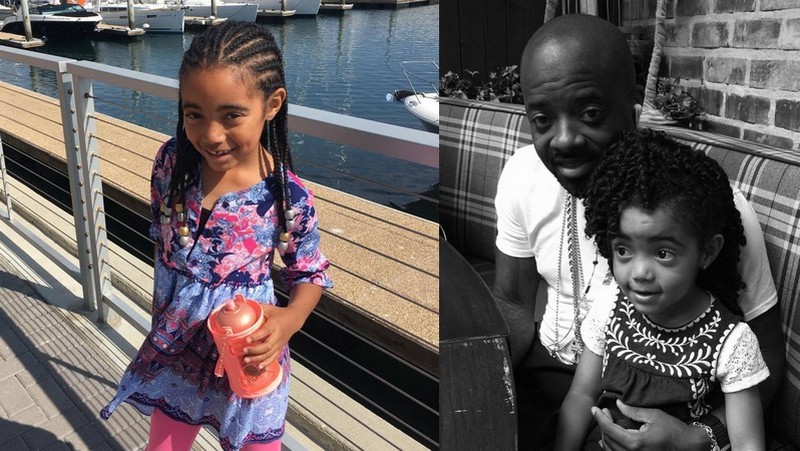 Sunni is Jermaine’s little sister from his dad’s relationships with Ashia Duprey. Sunni inspired her mom for creating The Sunni & Her Hip Hop Bunny book series, which combine Hip Hop with educational materials. Moreover, Michael seems to adore his little daughter as his Instagram is full of her photos and videos. 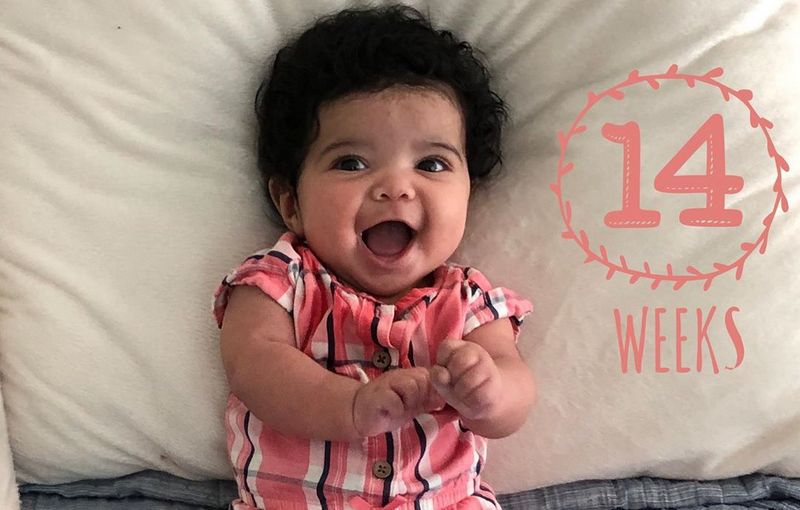 She is second daughter of Michael Mauldin and Ashia Duprey. 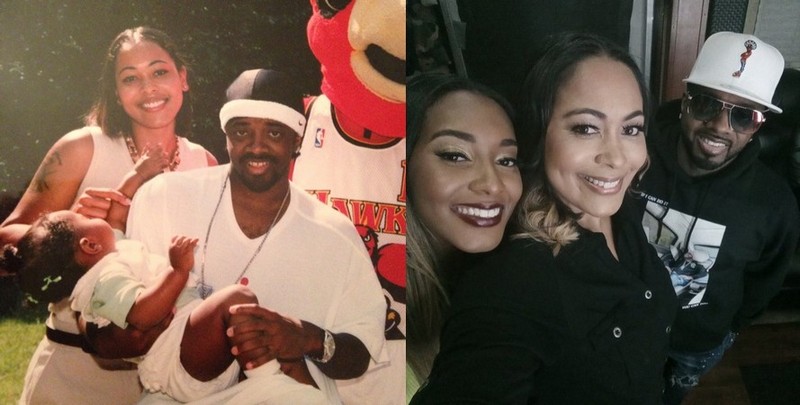 Pam was romantically involved with the artist in 1997-1998. Their romance resulted in a birth of daughter Shaniah. By the way, Dupri found out about Pam’s pregnancy a couple of weeks after their relationships started. Now, Pam is Shaniah’s manager. Additionally, the woman gave a birth to another daughter, Milo, with her partner Don.

Sarai is a former stripper. She had a short-term relationship with the celebrity. In 2010, she gave birth to a daughter. As Jermaine doubted his fatherhood he insisted on a DNA test which confirmed that the girl was his daughter. In 2011, Sarai sued the rapper for child support. 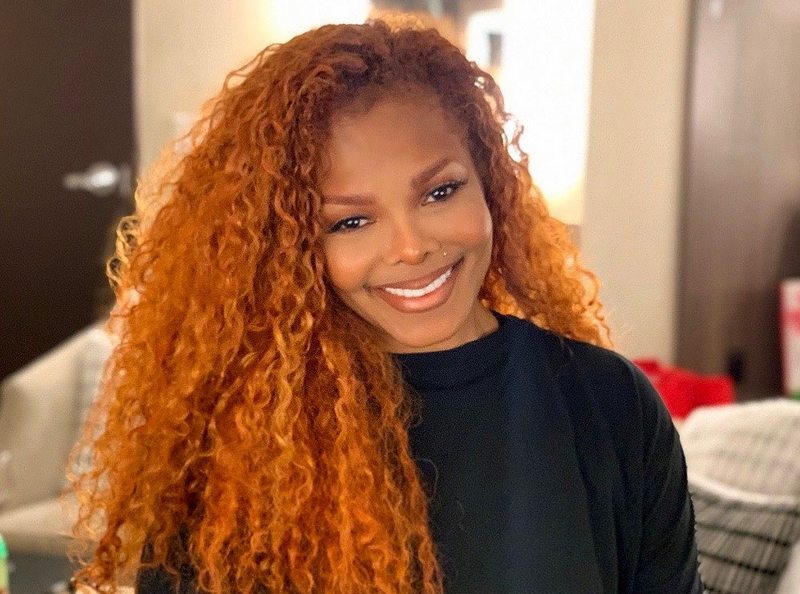 Janet is a world-known music artist, noted for her amazing voice and unforgettable shows. She started dating Jermaine in August 2001 but they kept the affair low-key. In 2008, there were rumors about her pregnancy but they turned out to be false. In March 2009, Janet and Jermaine broke up but remained good friends. Though there were some speculations that their affair continued, Jackson tied knots with Qatari business mogul Wissam Al Mana in 2012 and gave birth to their son Eissa in 2017. However, the same year they separated. In December 2017, the rumors about Dupri’s reunion with Janet emerged but the celebrity assured that they were just friends.

Shaniah studies biochemistry and works as a model. Her other passion is clothes design. Moreover, Shaniah stars in reality series Growing Up Hip Hop: Atlanta and made an appearance in her dad’s show The Rap Game. Jermaine seems to be very proud of all his daughter’s achievements and always provides her with support. The celebrity often takes Shaniah to various public events and shares her photos on his social media. 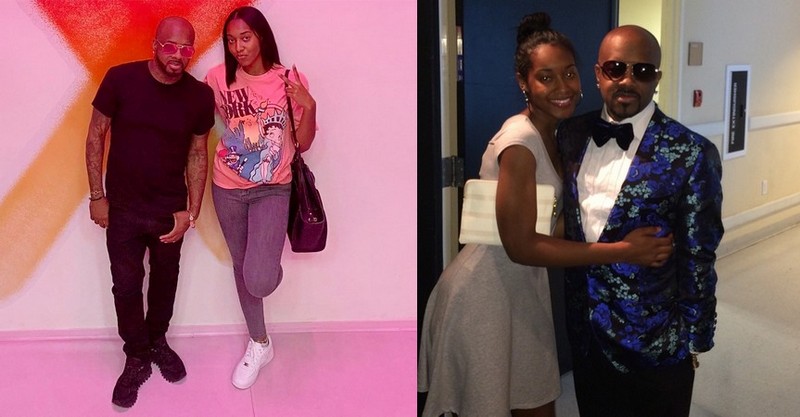 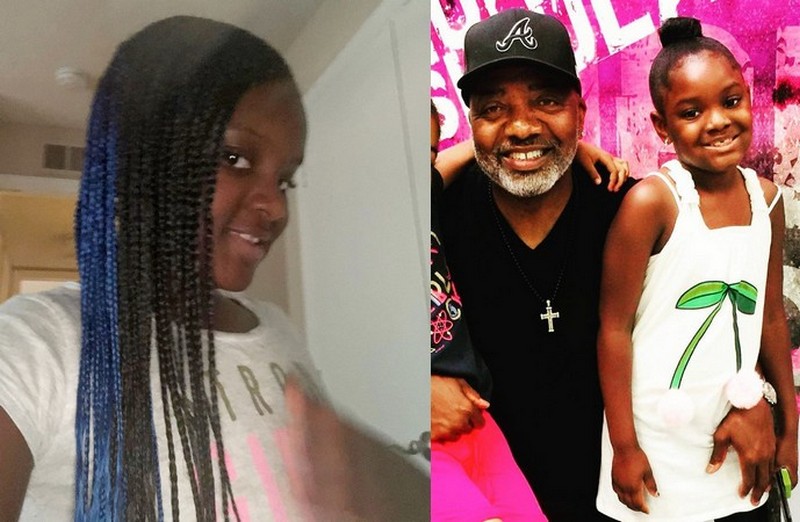 Jalynn is the youngest daughter of Jermaine whose mother’s name isn’t disclosed. Despite breaking relationships with both his babies’ mamas, Jermaine is in good relations with them. Thus, in 2018, he celebrated Thanksgiving with both daughters and their mums.