The Happy Family of Jerry Seinfeld 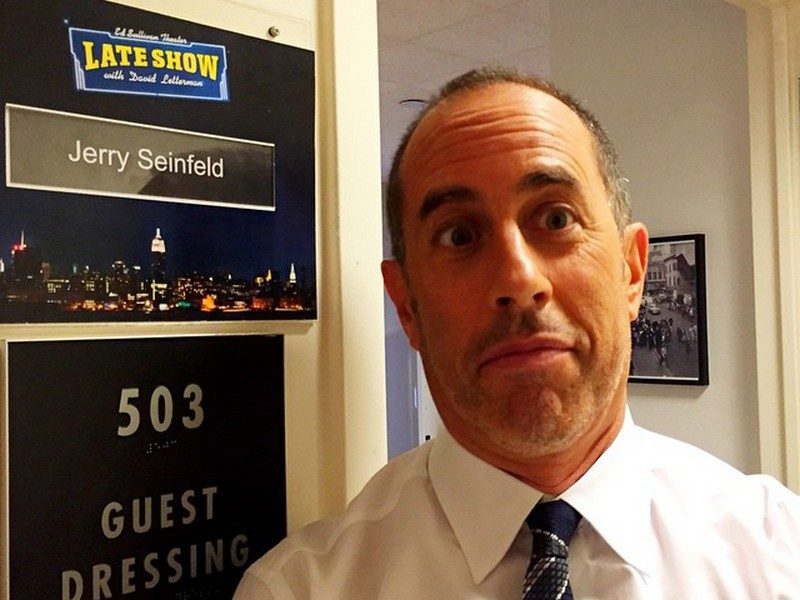 The Happy Family of Jerry Seinfeld

Being a gifted comedian, Jerry Seinfeld proves to be successful in other fields, including acting, writing, direction and production. He is often referred as one of the greatest comedians of all time. He was a nominee for 1994 Golden Globe plus got 17 nominations for Emmy (1 won).

Jerome Allen Seinfeld got engaged into stand-up comedy while being a college student. In 1988, he gained the worldwide recognition after creating Seinfeld show, which was aired for 9 years. Seinfeld created and produced The Marriage Ref and Comedians in Cars Getting Coffee. Additionally, he was a producer and voice actor at Bee Movie.

But today, we are going to concentrate on Jerry Seinfeld’s family. Let’s see who surrounds the famed comedian.

Being of Hungarian Jewish origin, Kalmen ran a sign painting business. He took part in the Second World War. He had a very good sense of humor, which inspired his son to pursue a career of a comedian. As a soldier, Kalmen wrote down all the jokes he heard and returned home with a box full of jokes. 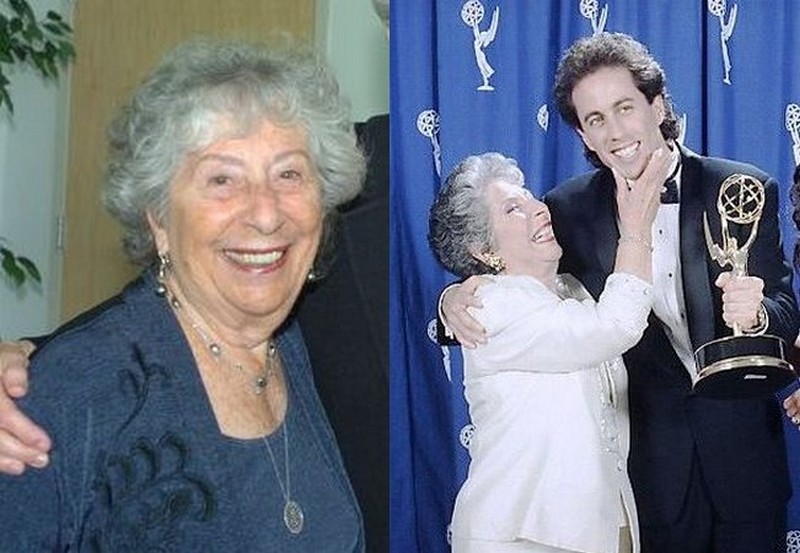 Having Syrian Jewish ancestry, Betty was born in Aleppo, but later her family immigrated to the United States. She was a housewife. Betty gave birth to two children: Jerry and Carolyn.

Being very close with her famed younger brother, Carolyn manages almost all Jerry’s projects. She serves as a director and vice president at The Seinfeld Family Foundation. 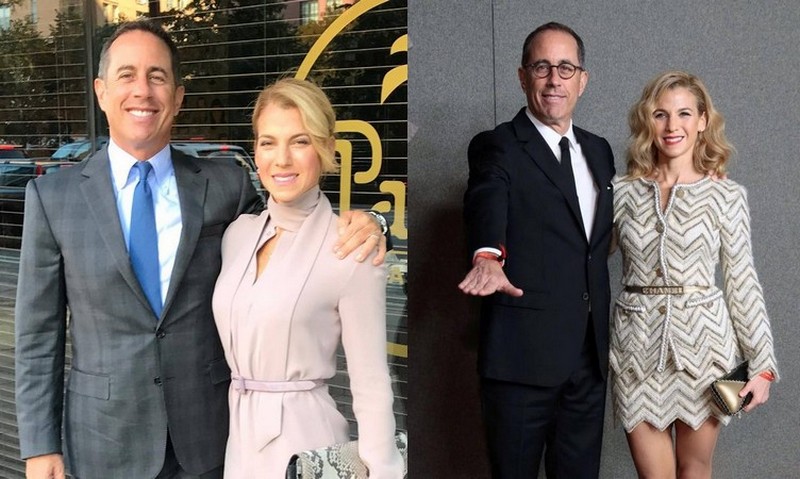 Jessica’s birth name is Nina Danielle Sklar. She writes cookbooks. Moreover, in 2001, she founded GOOD+ Foundation, providing people in need with the essential items. Before, Jessica worked for Golden Books Entertainment and Tommy Hilfiger. The couple got acquainted in 1998 at a gym, when Jessica was a wife to another man, theater producer Eric Nederlander. On December 25, 1999, Jerry espoused Jessica. They parented a daughter and two sons. 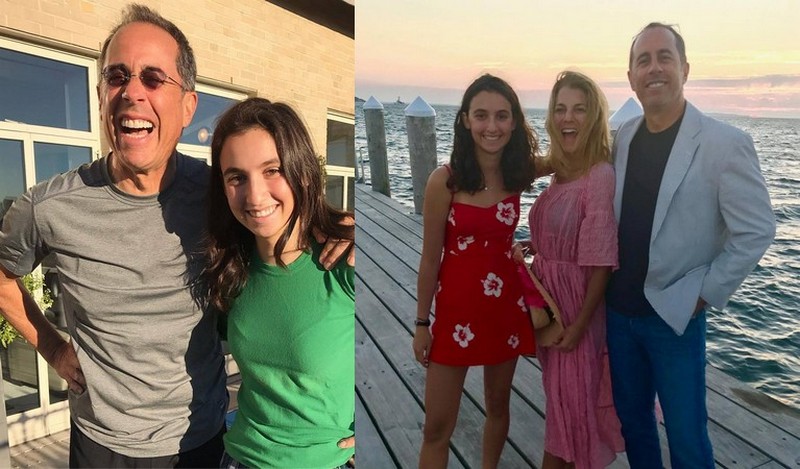 Sascha is the eldest child of Jerry and Jessica. Her hobby is horse riding. Jerry revealed to be very annoyed when he saw Sascha watching Keeping Up with the Kardashians, though he assured that he never lost his temper with kids. Moreover, he always states that fatherhood is the greatest thing is his life. 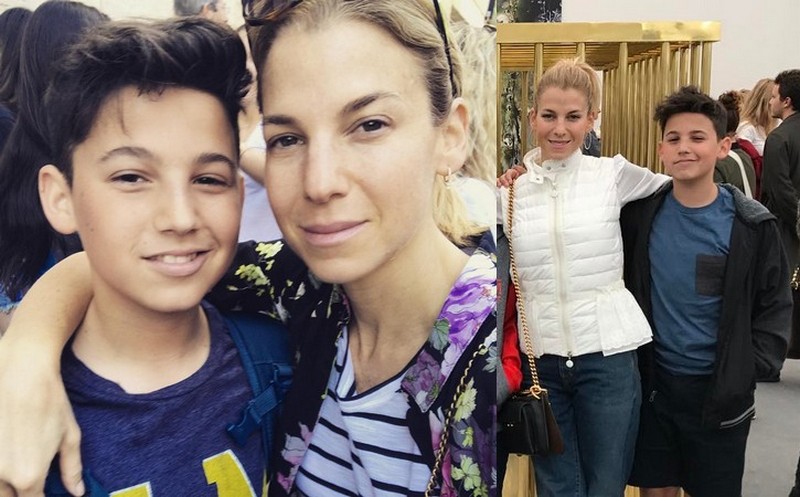 Julian took his middle name in honor of his grandfather, Kalmen. Plus, it’s the name of Superman (Kal-El), who turns out to be the celebrity’s favorite superhero. From time to time, the photos of Julian and his siblings are shared by their mum on Instagram. 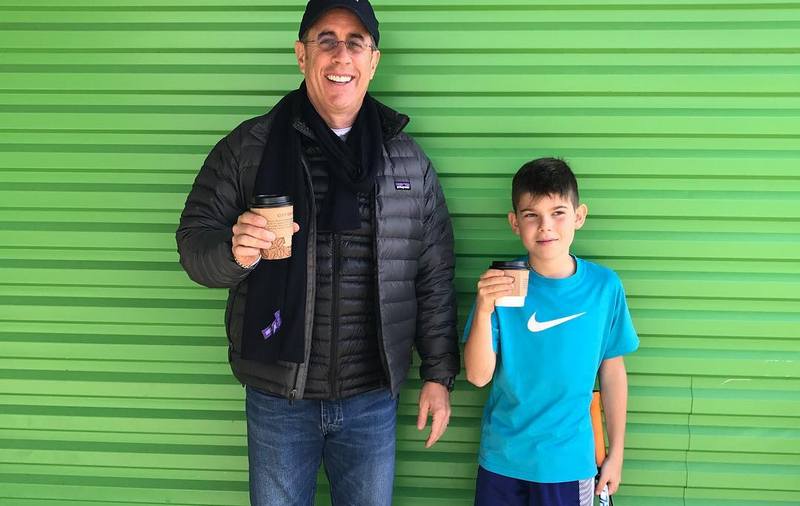 Like his elder siblings, Shepherd doesn’t appear on public too often. Moreover, Jerry shared that his kids are rather tough audience. Very often, they don’t laugh at his jokes, which later make his fans burst out with laughter. 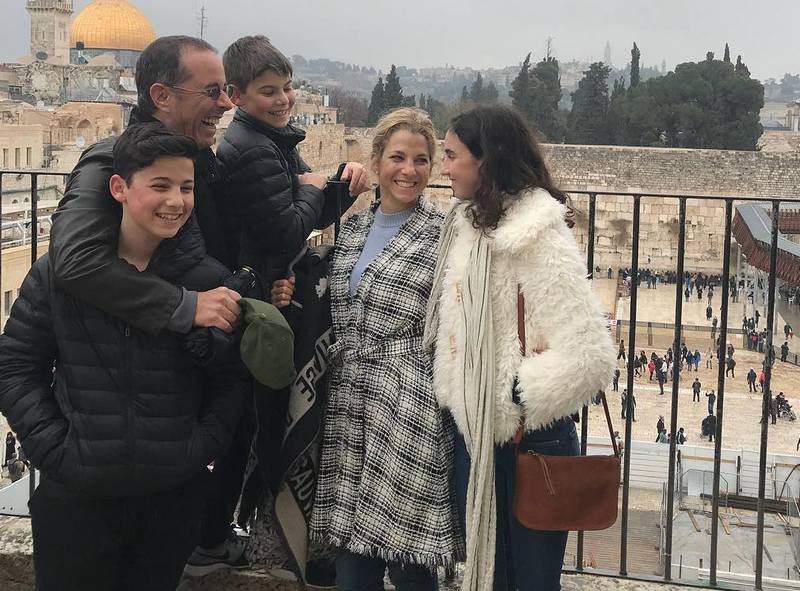 Family of Zendaya, a Star of Spider-Man: Homecoming
Facts about Harry Styles’ Family and Girlfriends