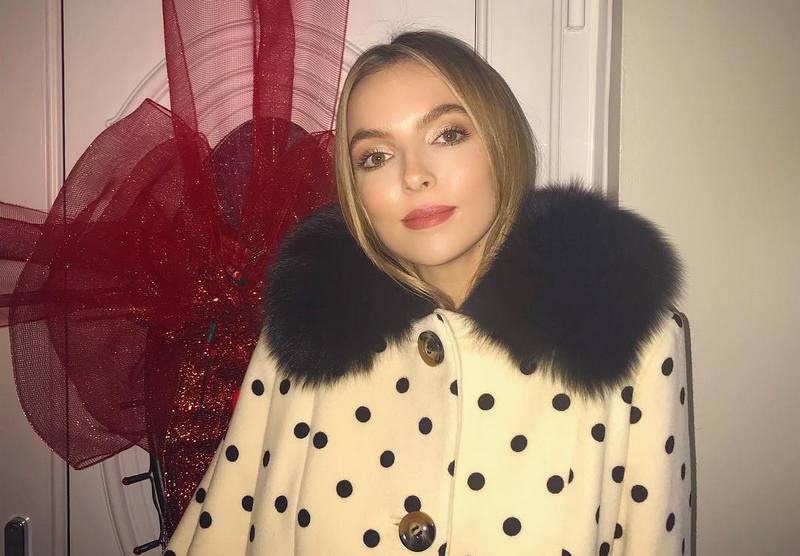 Jodie Comer is just at the start of her acting career, but she is already the winner of BAFTA TV Award as the best actress along with winning and being nominated for many other trophies. Currently, she is most noted for portraying Villanelle in Killing Eve TV series.

Jodie Comer started her acting career with a play on BBC Radio 4, which was preceded by her victory at the local drama festival. In 2008, she debuted on TV in The Royal Today, but gained popularity after being a cast of My Mad Fat Diary, Doctor Foster and The White Princess. However, Jodie was highly estimated by both public and critics thanks to starring in Killing Eve. Apart from building her career, Comer is also a social activist, who even got to the Forbes’ list of 30 most influential people in Europe under 30.

The support of family is incredibly important for Jodie Comer. And so, let’s see who her number one fans are. 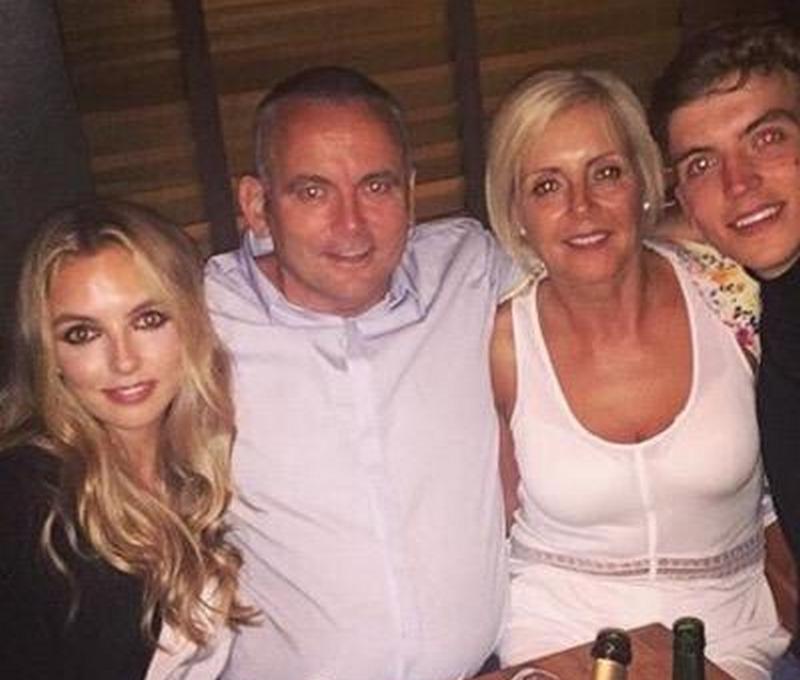 Jimmy is a physiotherapist who has worked for Everton football club since mid-1990s. When Jodie was a kid, he liked to impersonate silly voices from the adverts with her. Later, that experience helped her with accents for her roles. 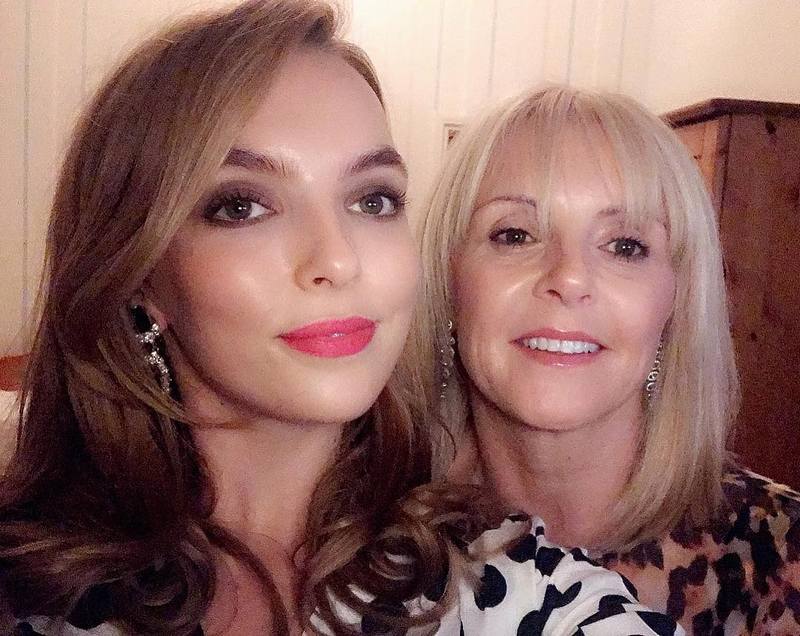 Donna is a transport worker and is an employee of Merseytravel. Comer shares that she loves to watch Judge Judy together with her mum. Donna is a vivid supporter of her daughter and often accompanies her to various events, for instance to 2018 BAFTA. 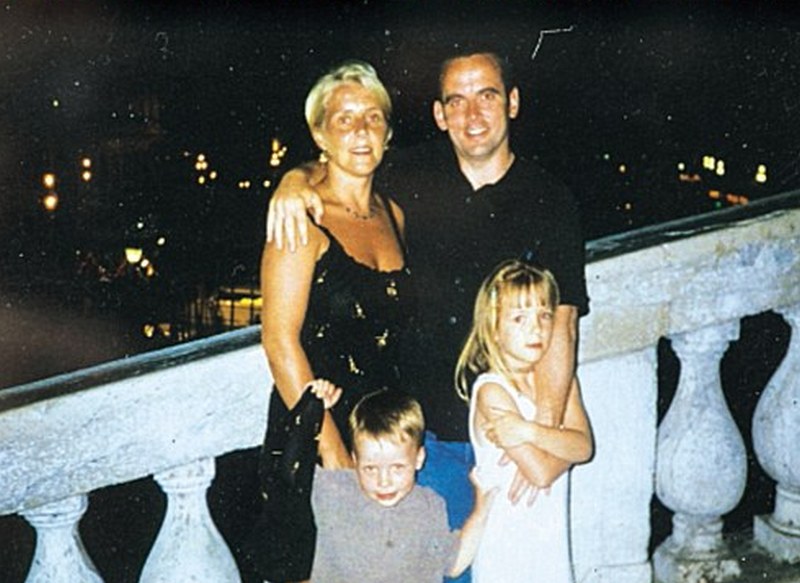 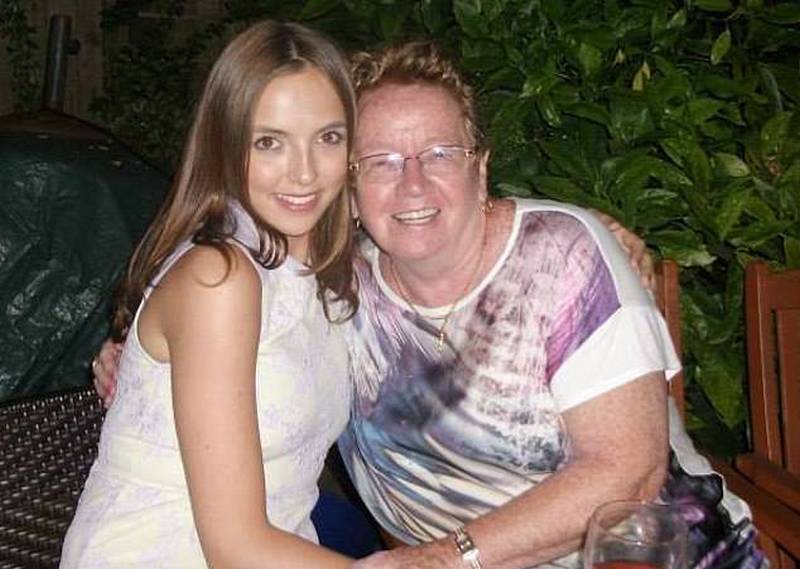 Frances is Jodie’s dad mother. She encouraged her grand-daughter to act. Jodie paid tribute to her grandmother at the Baftas 2019. Frances was married to a man named Jimmy. 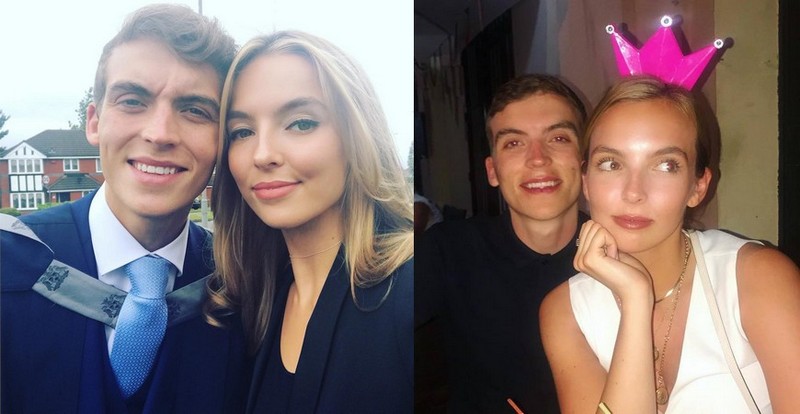 Being two years younger than his stellar sister Charlie is her best mate. Jodie calls him clever clogs of the family. On one of her birthdays, Charlie presented her a bracelet with the Manipura chakra symbol standing for self-esteem. Comer shares that she always wears it to auditions as a reminder to stay positive.

Jodie Comer prefers to keep her love life away from the public eye. That’s why it’s unclear if she currently dates someone or no. However, she used to be in relationships with a guy from her native Liverpool, but they split. By the way, the actress still lives with her parents and has no desire to move out.

Jodie Comer doesn’t have any kids yet.