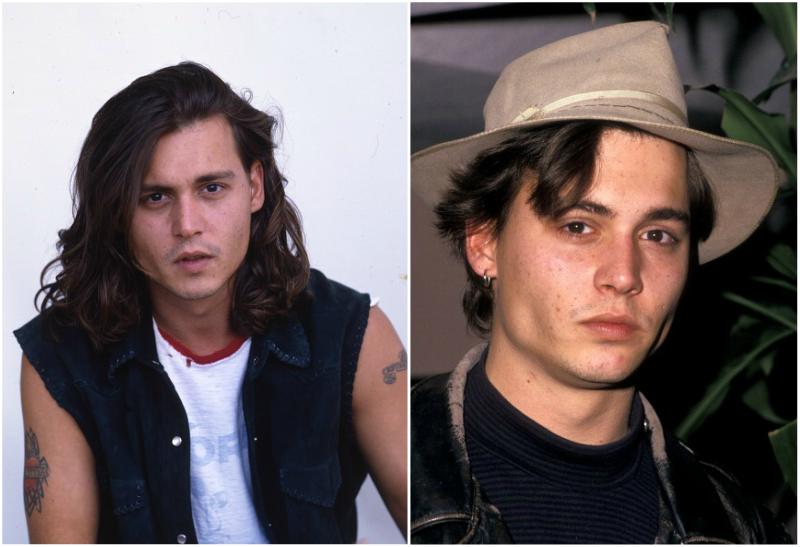 He describes himself as a great actor, director and humanitarian. Johnny Depp rose to prominence in Hollywood as a teen idol when he starred in the 1980s TV series 21 Jump Street.

Most of us did not know him then but this is to say he had his game turned on even as a teenager. Depp comes across as a bold and fearless actor as we see him take challenging and “larger than life” roles.

So far, Johnny Depp has become one of the best and most versatile actors in TV today. In 2012, Guinness World Record ranked him as the highest paid actor. To crown it all up, he became a Disney Legend in 2015. As he moved from one level of Hollywood success to another, Depp moved from one relationship to the next.

At some point he became a father! Vanessa Paradis helped him (she was  Johnny’s partner from 1998 till 2012). One time, Johnny said fatherhood was not something he had planned, it just happened as part of the wonderful ride he was on. He also added that having children gave him a real strong foundation for life, work and everything else he did. Depp has deep love for two people on earth; let’s see who they are… 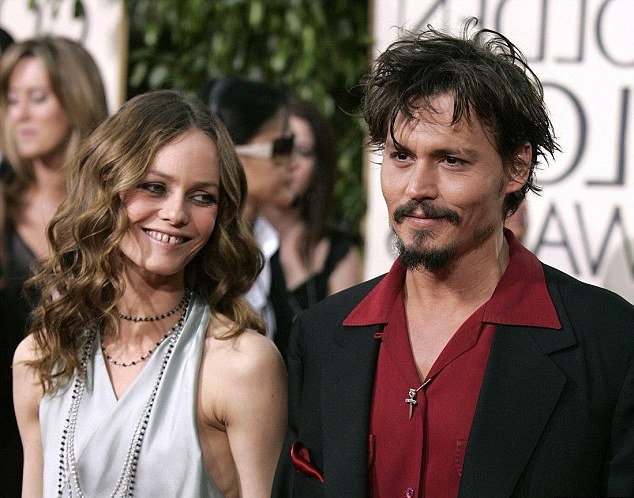 Johnny Depp children: a daughter and a son 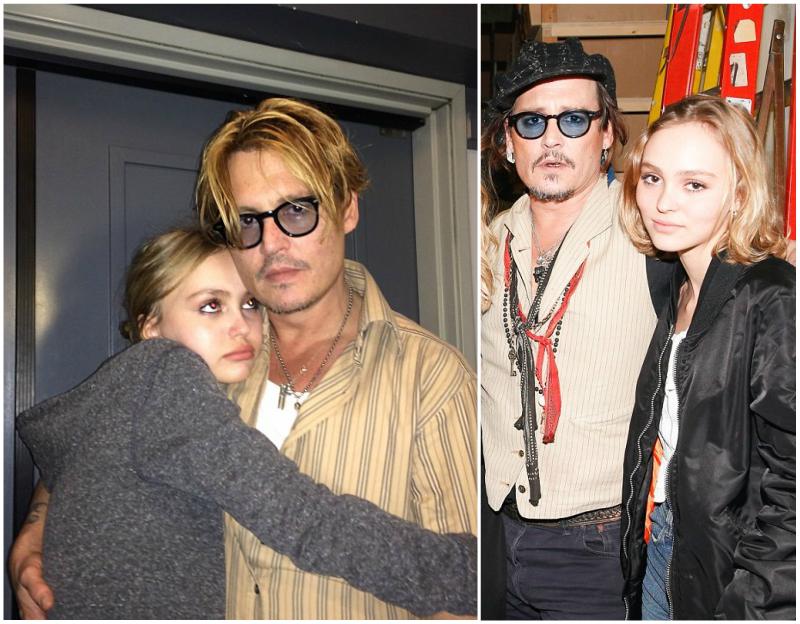 17 year old Lily-Rose took after her mother Vanessa by becoming a model and actress. 2015 was a big year for her as she had several fashion deals. 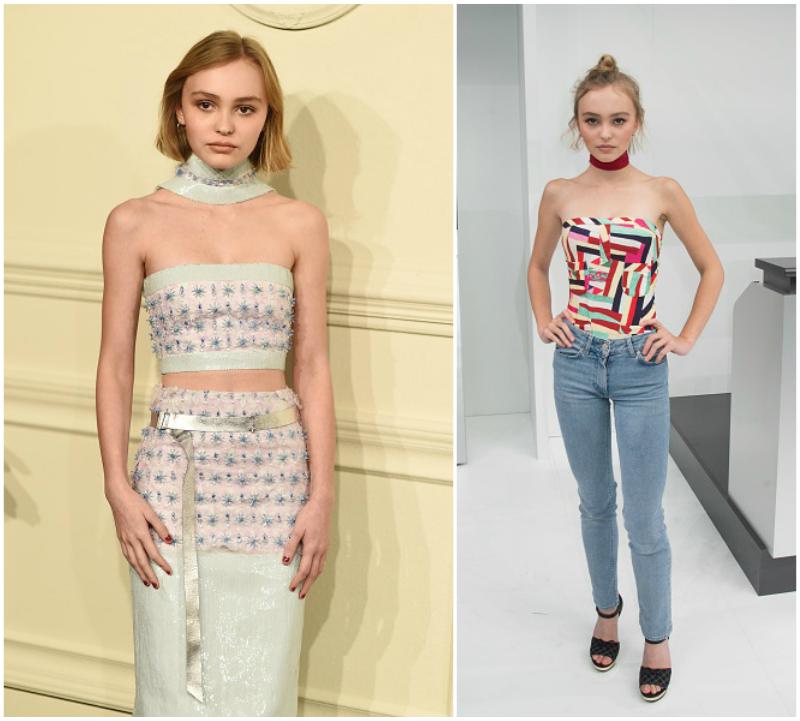 In the same year, Lily-Rose featured in a music video for Irish rapper Rejjie Snow. The child star has also starred in Moose Jaws, Tusk (2014) and The Dancer (2016), Yoga Horse (2016). She became a high school dropout in 2016 to focus on her career in entertainment. 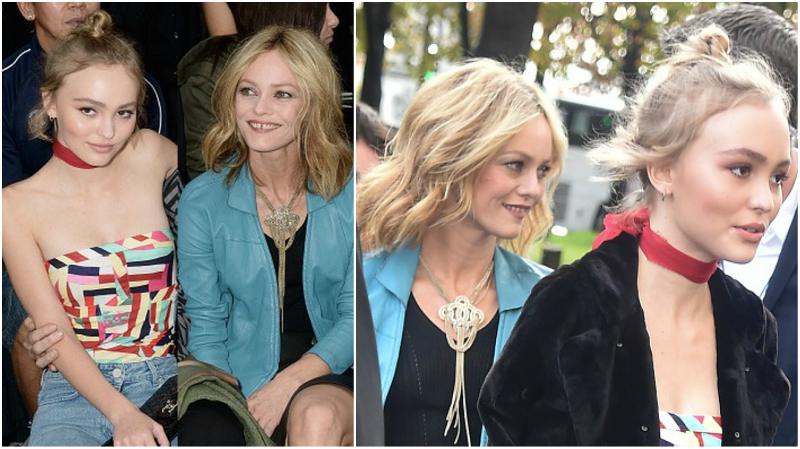 Sadly, Lily-Rose was ill and hospitalized in 2007. She had a serious E. coli infection and a temporary kidney failure complication. After Lily-Rose was treated at the Great Ormond Street Hospital in London, Depp could not hold back with all the gratitude he felt. He went back after a while and donated a huge amount of pounds and spent four hours reading to the children in his Captain Jack Sparrow costume. 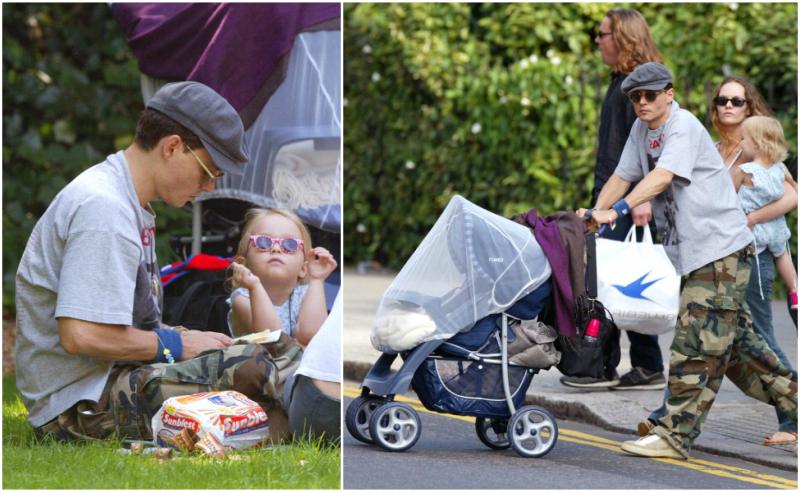 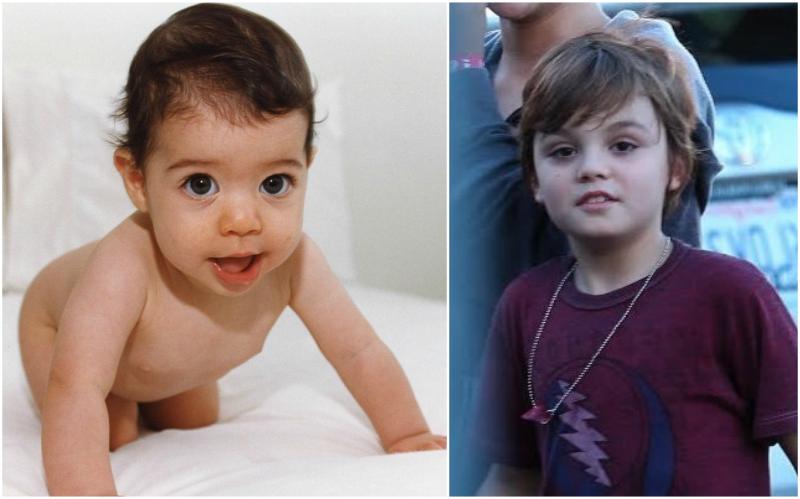 Jack was named after his father who was born John Christopher Depp. Unlike his sister, John is rarely seen in the spotlight. From his cheeky grin to his luscious eyes, Jack has a striking resemblance to his celebrity dad. We don’t know whether he would walk in his dad’s acting steps but if he decided to, we are sure that he has the looks for it. 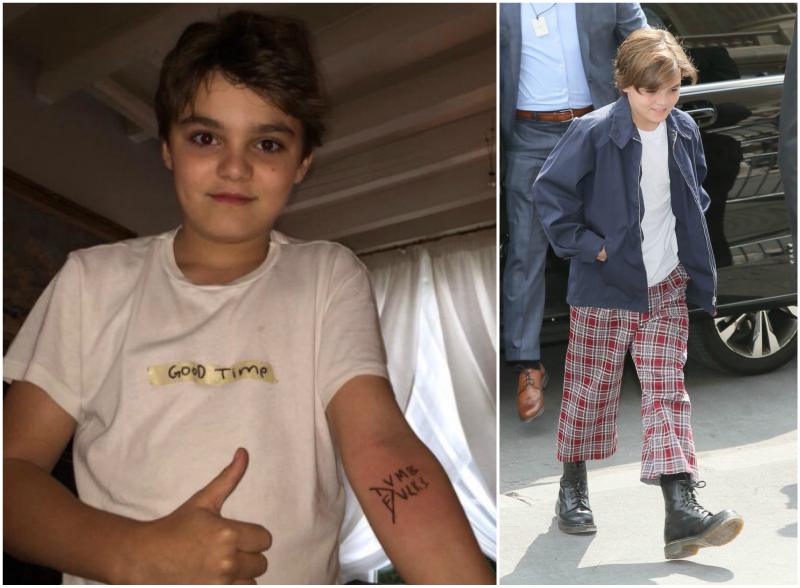 Aretha Louise Franklin the Queen of Soul: Her Husbands and Children
Incredibly Gifted British Actress Keira Knightley and Her Family