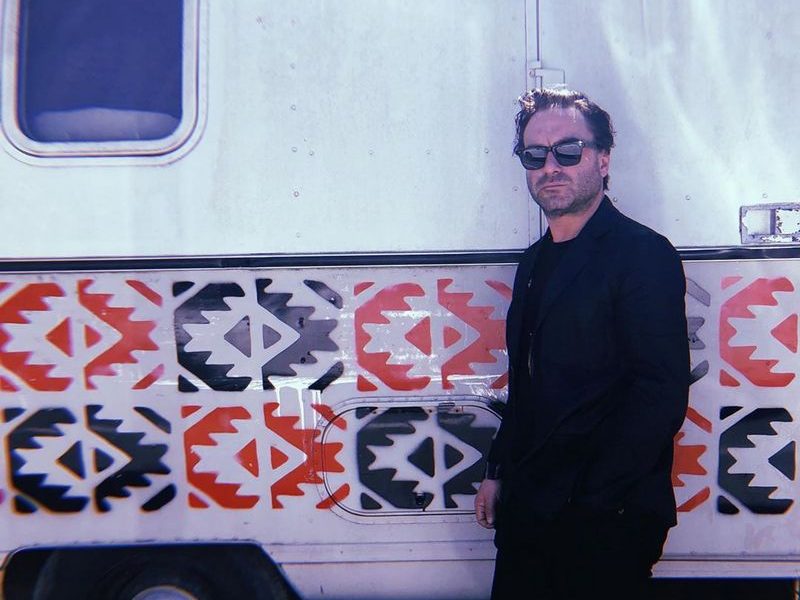 Though Johnny Galecki is rather a versatile actor, he is most noted for his comedic roles, the most successful of which is the one in The Big Bang Theory. The part of Leonard Hofstadter brought him a Satellite Award as well as several nominations for Screen Actors Guild Award and People’s Choice Award.

Johnny Galecki was showing great acting skills since early childhood and made a movie debut at Murder Ordained being 12 years old. However, he rose to fame in early 1990s after starring in Roseanne TV series and established himself as a real TV star in 2007, after he got a part in The Big Bang Theory. Galecki also played in a number of feature films, including Suicide Kings, I Know What You Did Last Summer, The Cleanse and Rings. Additionally, John appeared in music videos, Satellite by Dave Matthews Band and Heroin by Badflower.

However, in order to understand Johnny Galecki’s personality deeper, it’s better to have a look at people, who surround him. So, let’s get to know more about his family.

Keeping Polish roots, Richard was a member of US Air Force in Belgium at the time when John was born. The family returned to the United States when the future star was 3, and Richard started to teach blind veterans. Unfortunately, the man died in a car crash in 1991.

Mary has Irish and Italian ancestry. She is a mortgage consultant as well as a singer and actress at an amateur theater. Galecki shares that though his mom is loving, she is very tough. Mary told that John he was an artistic kid and loved to tell stories. 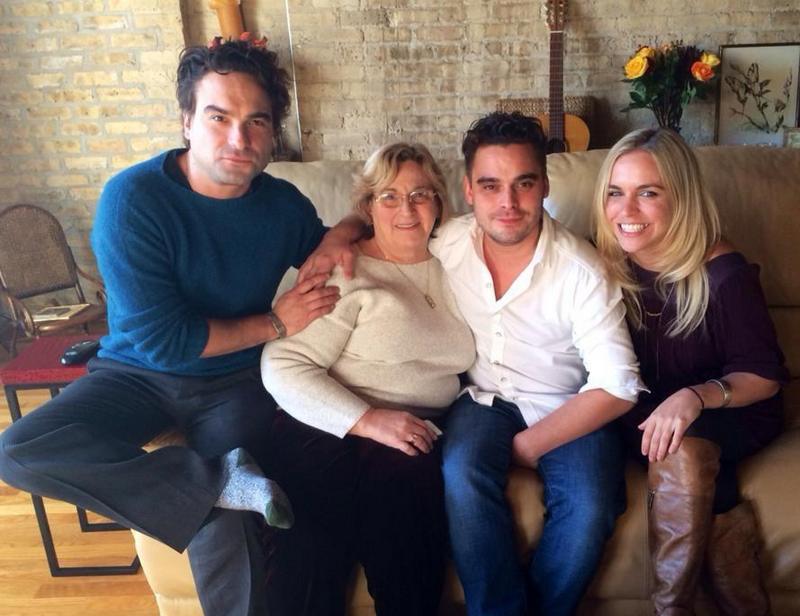 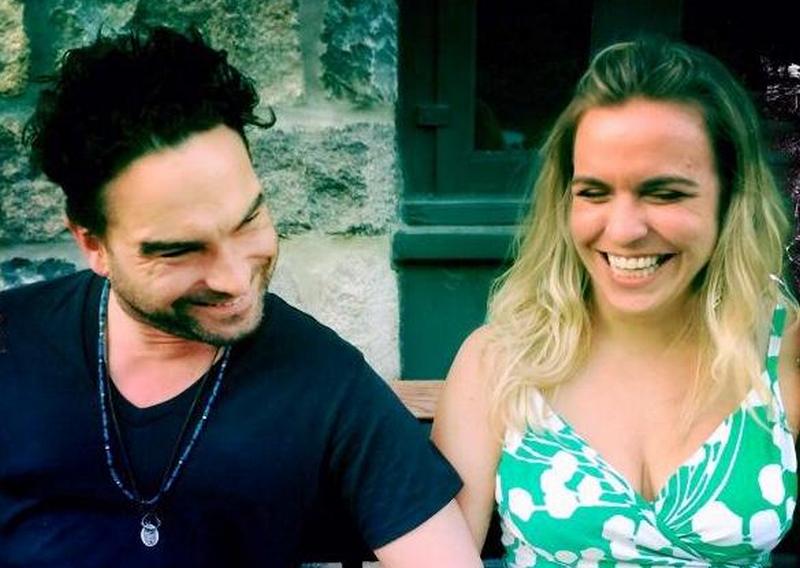 Being 4 years younger than her famed sibling, Allison is a regional spa manager of Equinox in Oakland Park, Illinois. 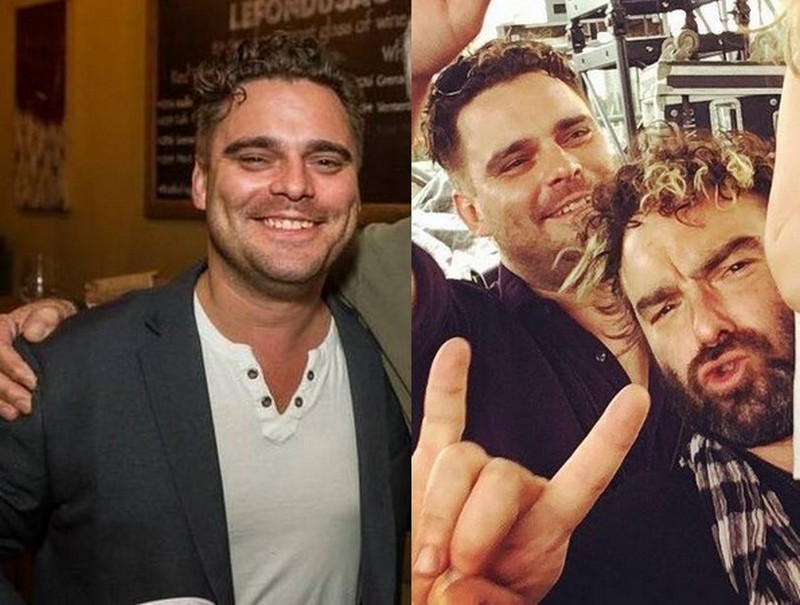 Johnny’s younger brother Nick is a mechanical engineer, working in the automotive business. 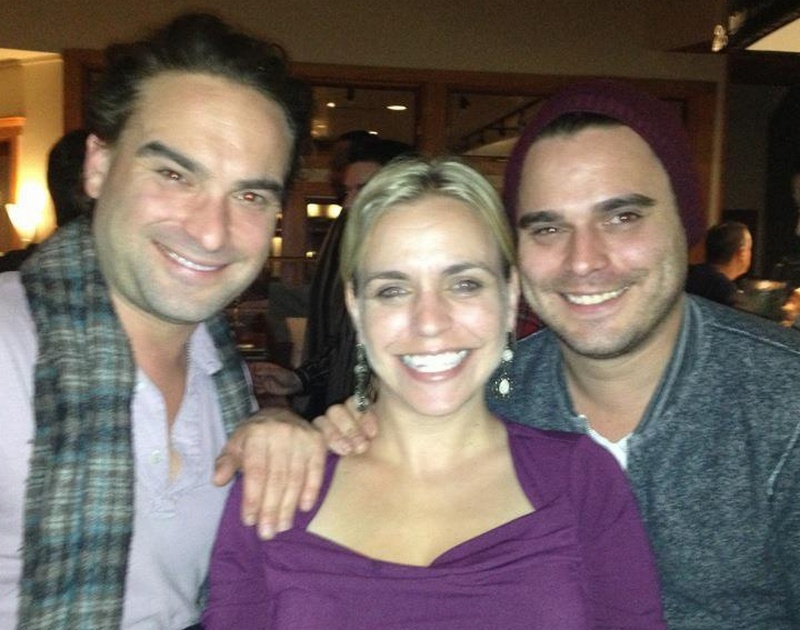 Sara is an actress, who appeared alongside Johnny in Roseanne TV series, on the set of which they got acquainted. She shared that she had a crush on Galecki, but some time passed and she started to get depressed. Soon, Gilbert understood that she was lesbian. After discovering the truth, John supported her and they remained very good friends. Sara is currently married to Linda Perry, former 4 Non Blondes vocalist and guitarist.

Kaley, who portrays Penny in The Big Bang Theory, was not only Galecki’s on-screen girlfriend, but also a real-life one. However, the celebrities managed to hide their feelings and didn’t announce that they were a couple. Despite their separation in 2009, they are in brilliant relationships now. They are good friends, who support each other on various occasions. By the way, Galecki was invited to Cuoco’s nuptials with Karl Cook and shared that he was very happy for her. 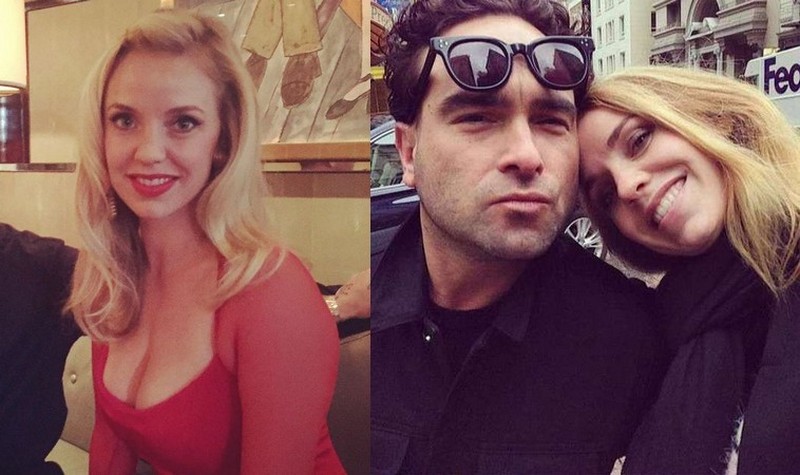 Kelli also deals with acting. Though she got romantically involved with Galecki in 2011, they were first spotted together at a basketball game in 2012. After that, Kelli and John didn’t hide their feelings and shared their photos on social media along with appearing together on various events. However, in August 2014, their affair ended. 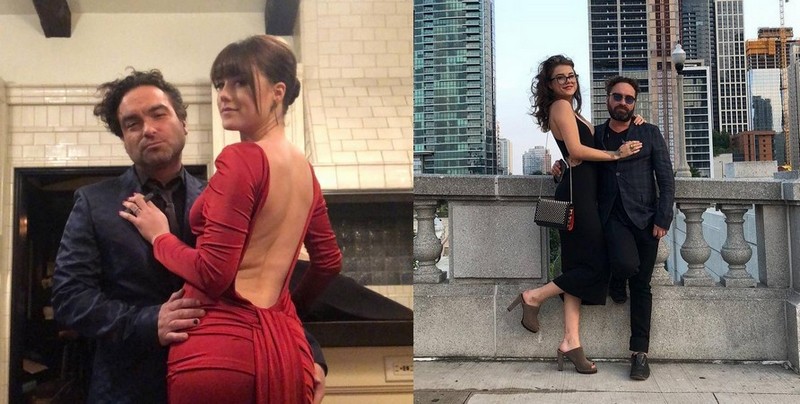 Duration of Relationships: since 2018 till November 2020

Alaina used to be a fabricator manager, but now, she deals with event producing and modeling. She started to date the Big Bang Star on January 15, 2018, and they first appeared together at that year’s People’s Choice Awards. Alaina and Johnny love to travel together and seem to be madly in love. They even tattooed each other’s initials, AMM and JG, on their arms. Galecki calls Alaina his queen, muse and best friend. By the way, the girl’s dad, John Stryker Meyer, took part in the Vietnam War and wrote three books about it. 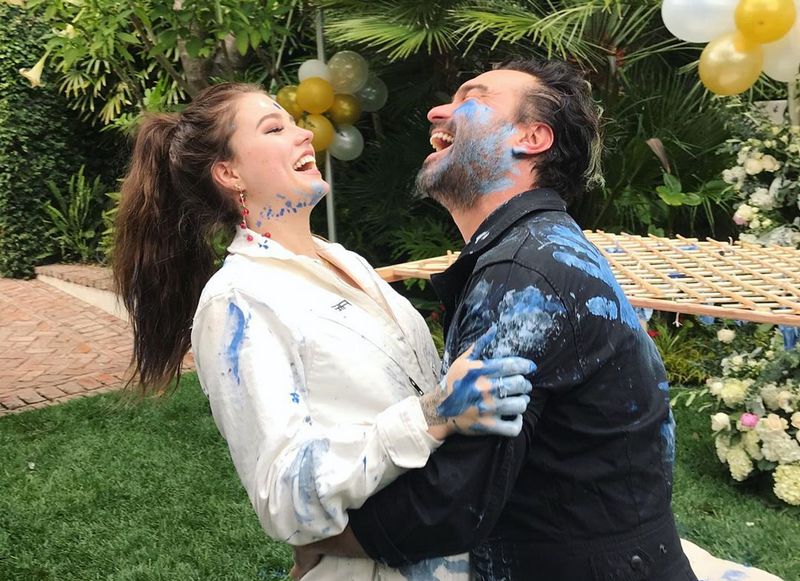 Alaina and Johnny announced that they are expecting a baby via Instagram on May 3, 2019. The couple seems to be very happy about it, but asks the fans to respect their privacy.

On December 4, 2019 the couple announced birth of their son Avery also via Instagram. In December 2020 they split up.