Things to Know about the Family of Jon Favreau 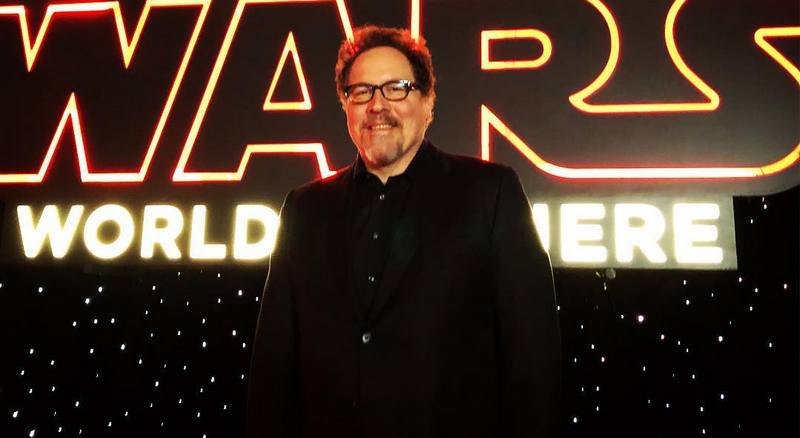 Things to Know about the Family of Jon Favreau

Jon Favreau is rather a versatile personality, who deals with acting, directing, producing and writing. He is most famed as the director of The Lion King (2019) and an executive producer of some Marvel movies, including The Avengers.

Jon Favreau started his professional path as a comedian by performing at Chicago improvisational theaters in late 1980s-early 1990s. In 1992, he gained his first movie role in Folks!, but rose to fame thanks to Swingers, a film he starred in and wrote a script to. As an actor, Favreau is noted for his parts in Very Bad Things, Daredevil, The Break-Up, Couples Retreat, The Wolf of Wall Street, Chef as well as for portraying Harold Hogan in the Marvel Cinematic Universe. Moreover, Jon directed Elf, Zathura: A Space Adventure, Cowboys & Aliens, The Jungle Book and The Lion King plus served as an executive producer of Iron Man and The Avengers movies.

Clearly, Jon Favreau is surrounded with people, who inspire and support him no matter what he does. Let’s see who his family members are. 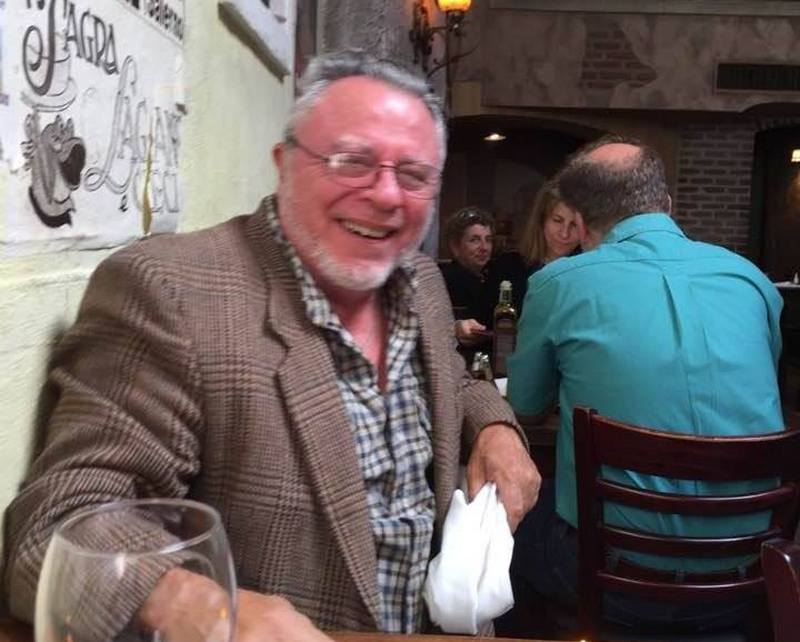 Charles keeps Italian and French-Canadian roots. He is a special education instructor. He had been working in New York City Department of Education from 1965 till 2001.

Having Russian Jewish ancestry, Madeleine worked as a teacher at elementary school. Unfortunately, she passed away of leukemia when Jon was 13.

As far as we know, Jon doesn’t have any siblings. 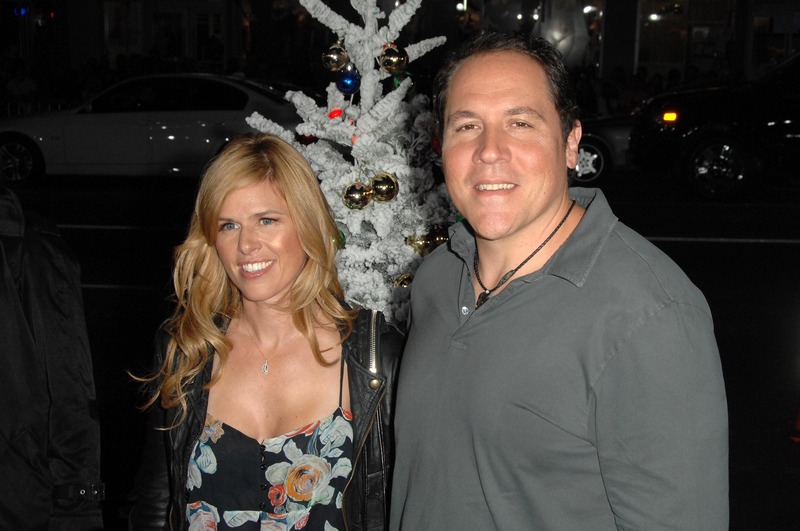 Joya is a physician, specializing in internal medicine. She got acquainted with Favreau in 1995, when he just started his way to Hollywood success. They tied knots on November 24, 2000. Now, they are happily married and are parents to three kids. Though Joya always supports her husband, she rarely accompanies him to public events and prefers to keep away from limelight.

The couple’s only son Max was named after Peter Falk’s character in Favreau’s Made movie. He deals with acting and is noted for portraying young Peter Parker in Iron Man 2 plus voicing Mice in G-Force. 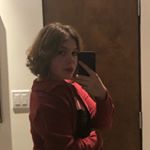 Madeleine got her name in honor of her late paternal grandmother. She voiced Raquel the Rhino in The Jungle Book.

Brighton has also started to build her acting career like her elder siblings. Her first movie credit was the voice of Gray in The Jungle Book. By the way, Jon shared that Brighton and Madeleine were happy that Beyonce was cast for their dad’s Lion King movie.