Key Facts about the Family of Charismatic Jon Lovitz 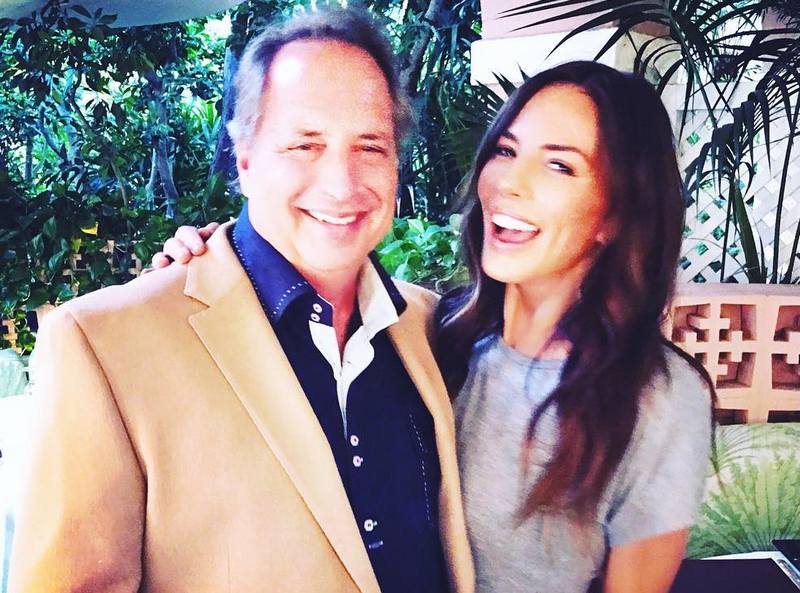 Key Facts about the Family of Charismatic Jon Lovitz

Having a great sense of humor, Jon Lovitz rose to fame thanks to being a part of Saturday Night Live show in 1985-1990. Along with his astonishing acting and comedian skills, he is also a voice artist and singer.

Jon Lovitz loved to make other people laugh since early childhood but started to consider it as his future profession only after watching Take Money and Run movie. His career path started from The Groundlings improvisational troupe, but he gained popularity after becoming a member of Saturday Night Live in 1985. Lovitz also appeared in a number of movies, including The Wedding Singer, Rat Race and High School High, plus starred in The Critic, Mr. Box Office, Jackie and the Next-Neighbor Girls television series. In 2009, he founded The Jon Lovitz Comedy Club & Podcast Theatre but closed it in 2014.

The family life of Jon Lovitz is rather a big mystery. But here is everything we have managed to discover about his closest relatives.

Keeping Jewish ancestry, Harold was a doctor. He loved opera and wanted Jon to pursue a career in it. But later, Harold supported his son’s decision to become an actor.

Barbara was Harold’s wife from 1949 to 1964 and they gave birth to three kids. She currently resides in Tarzana, CA.

Leslie is Jon’s twin sister. Nothing more is known about her as the woman prefers to keep away from the limelight.

Lisa is one more celebrity’s sister. Unfortunately, neither her age nor occupation is disclosed.

Some sources state that Lovitz has two more sisters, probably half-sisters from his parents’ second marriages. However, we failed to find any information about them.

The love life of Jon Lovitz is shrouded in mystery. He dated Brandi Brandt, Ava Fabian and Janice Dickinson, but these relationships didn’t last long. Some sources stated that he espoused Louisa Harrison while the others assured that it was false. Moreover, in 2016, actress Jessica Lowndes and Jon announced their engagement on social media. However, it turned out to be an April’s fool joke.

As far as we know, Jon Lovitz doesn’t have any kids.