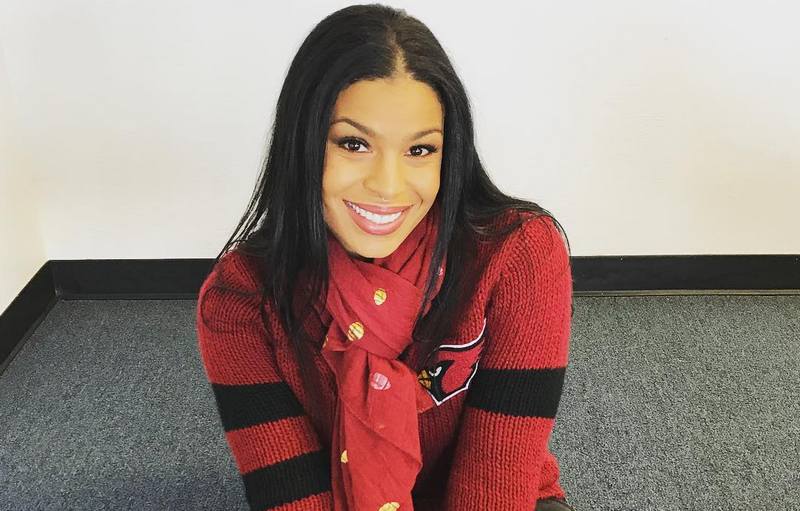 Jordin Brianna Sparks is known as the youngest winner in the history of American Idol to at 17 years old, take home the winning prize. She was one of the contestants for the sixth season of the music competition and rose to fame in 2007 after coming out top place. That same year, Sparks released her eponymous debut album that was widely accepted globally with some of her single reaching top-ten on several billboards. From that same album, she earned her first Grammy nomination for Best Pop Collaboration with Vocals and her star has kept on rising since then.

Her second studio album again was another hit making her the only American Idol alum to have her first five singles reach the top 20 in the United States. Sparks started singing since she was a toddler even before she could talk and her parents noticed this talent in her. From 2006, she began homeschooling so she could better concentrate on her singing. Jordin soon became a regular face at several talent competitions and she won most of them so that by the time she contested at the American Idols, standing before huge crowds was not strange to her anymore. Apart from singing, Jordin has worked in several flicks and has even shared screen space with the famous actor Nicolas Cage. Keep reading to know all there is to know about the family of this adorable star. 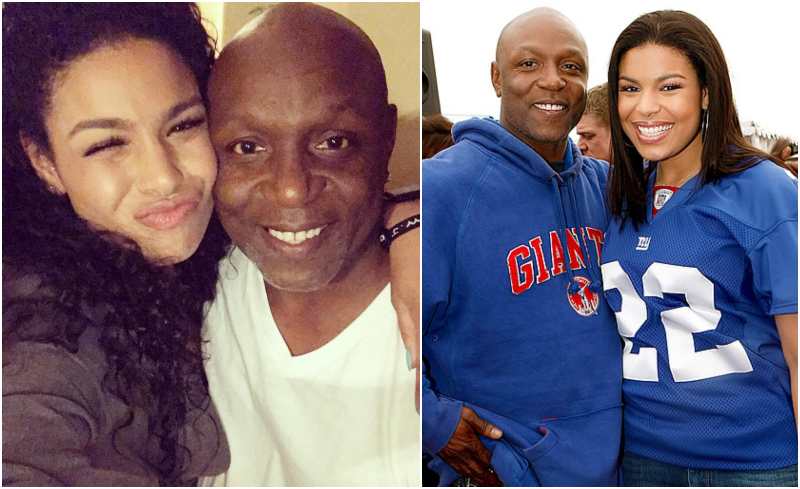 Phillippi is not just the father to the One Step at a Time singer but he is also a star in his own right. He is a former professional American football player who played as a defensive back for the New York Giants. 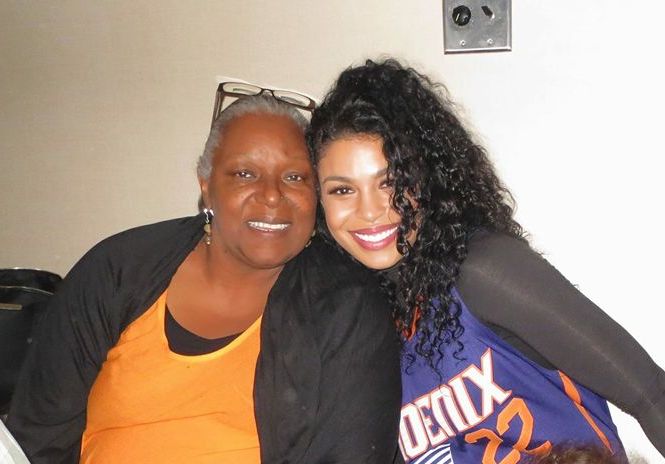 She lives in Phoenix, Arizona. 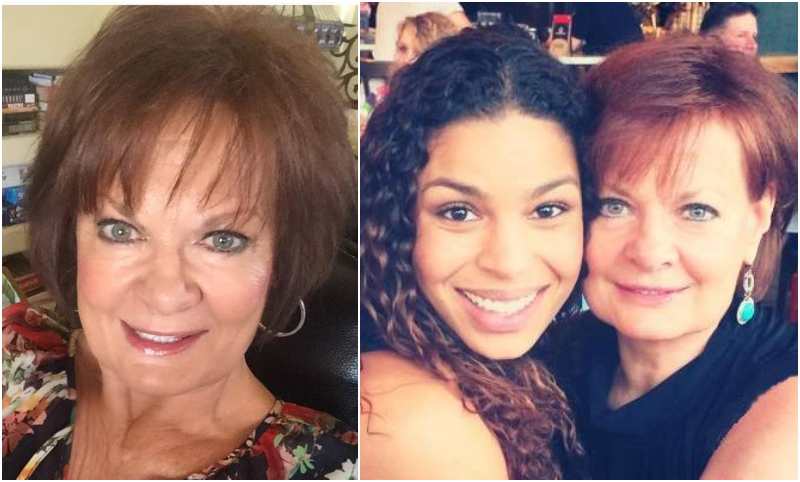 From 2006, Pam began homeschooling her granddaughter so she could concentrate on her singing career under a more flexible schedule. Pam was Jordin’s first manager; she started this job from when Sparks was nine till her 2007 win in the American Idol. 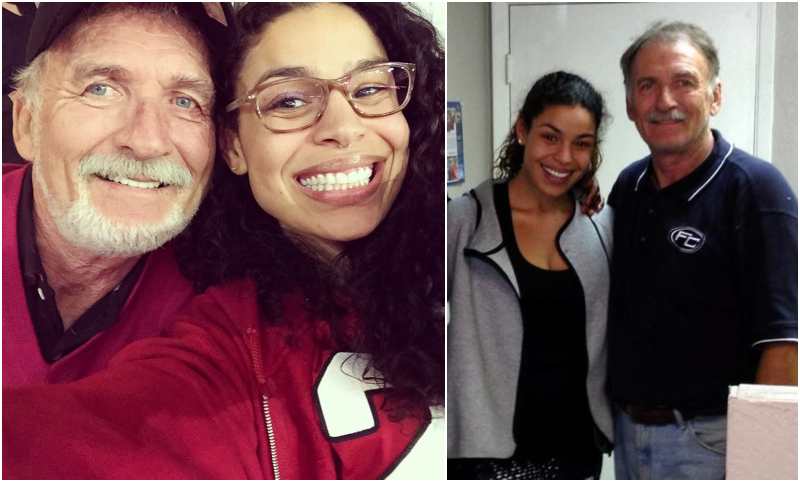 Jordin is also close with her granddad from mother side. 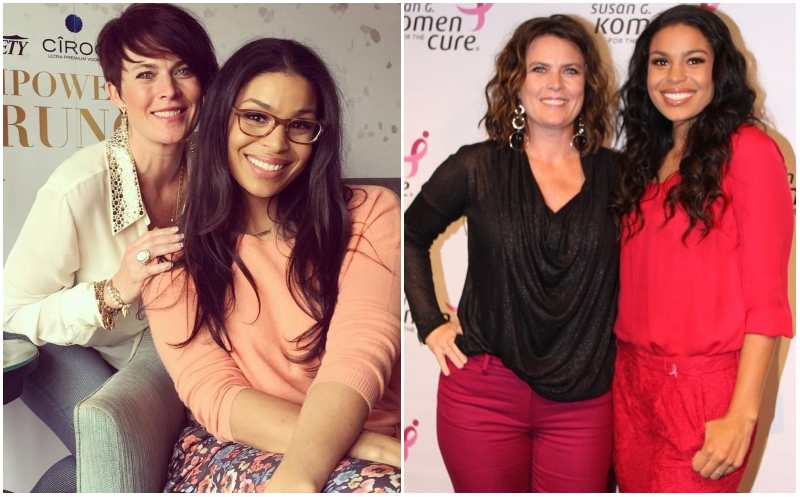 Jodi and Phillippi split years ago but Jordin still says family remains her biggest influence in her life. She says her parents inspire her everyday and she gets a lot of amazing traits from both of them including their headstrong attitude. 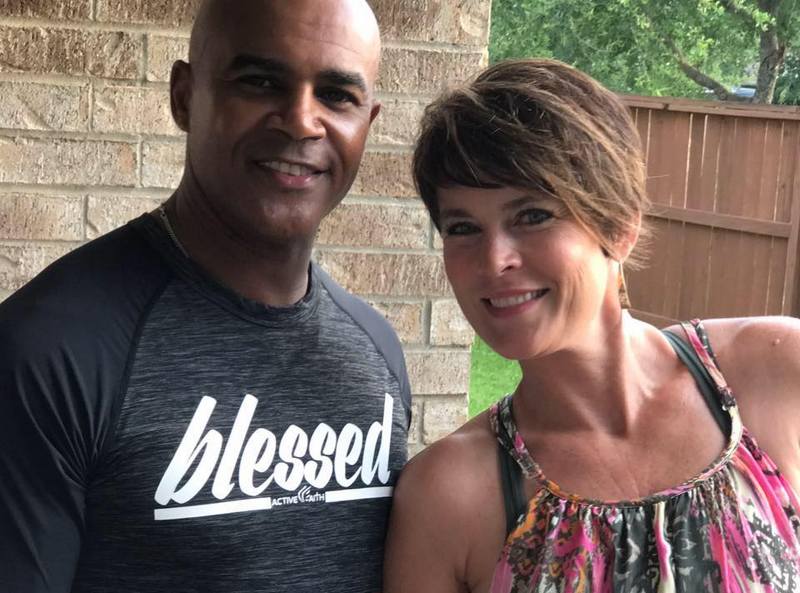 Entrepreneur Jodi remarried corporate fighter James P. Jackson on March 15, 2014 and is now Jodi Jackson but her relationship with her celebrity daughter is still going strong. Jordin was even the maid of honor at the lovely event and she reportedly cried seeing how happy her pretty mother was. Jodi is currently the President of her daughter’s charity, The M.A.D. Girls. 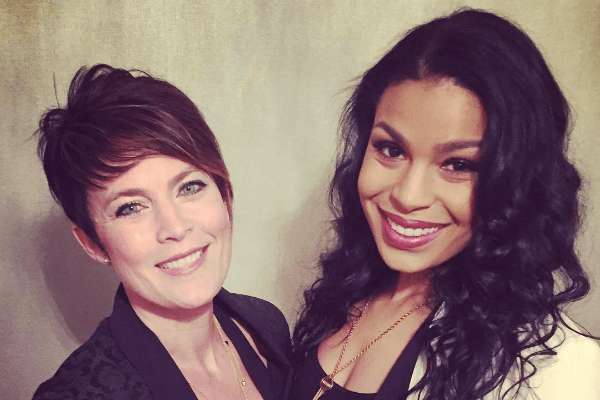 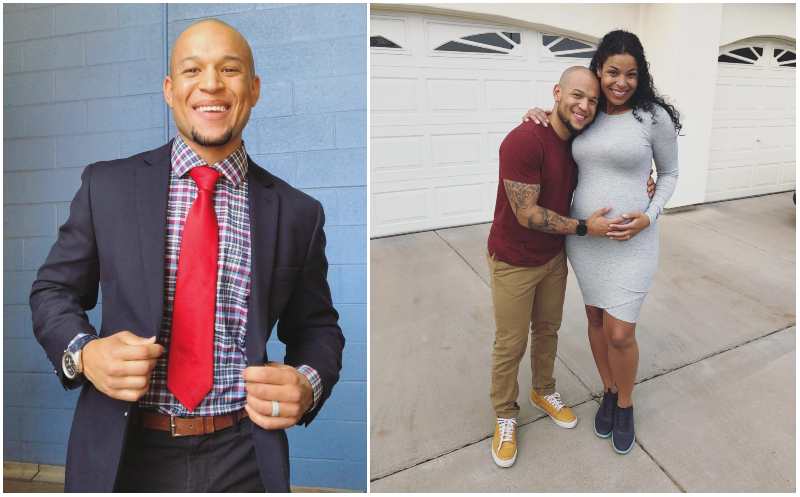 Pj is the only brother to the No Air singer and like their father; he played football at Arizona Christian University. He has been married to Jessica Jean Sparks since May 30, 2014 and they are parents to 2 kids. 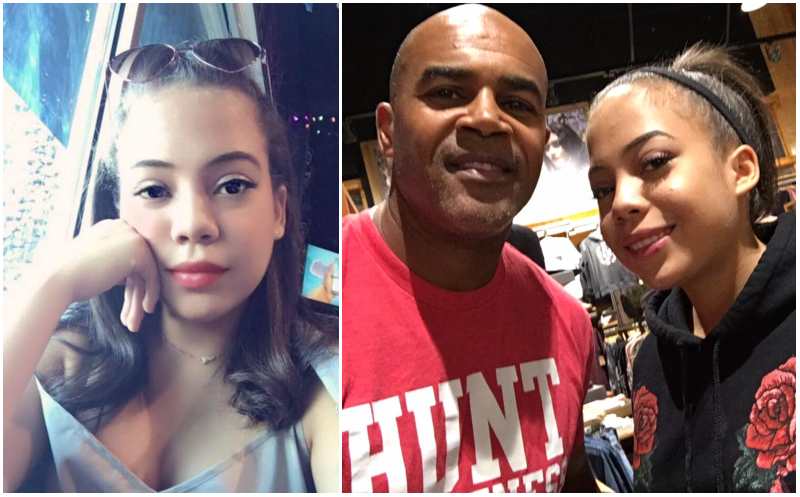 Bryanna is the late step-sister of the star singer, though they are not exactly related, they both shared a lovely bond. Bryanna passed away at a really young age after a lifelong battle with sickle cell anaemia. 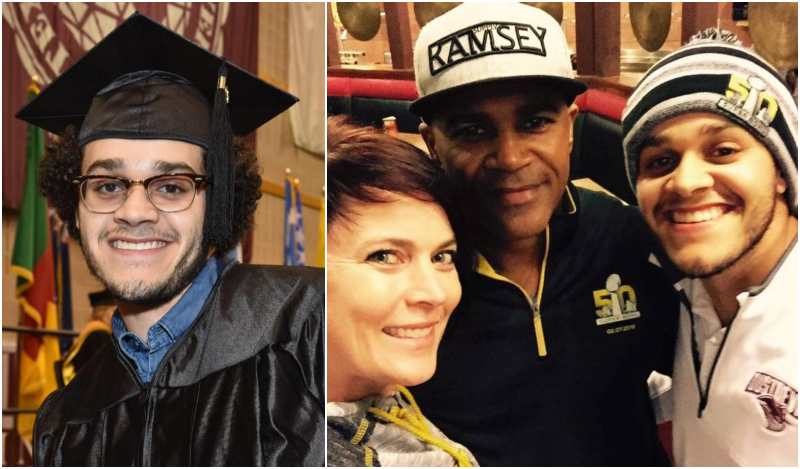 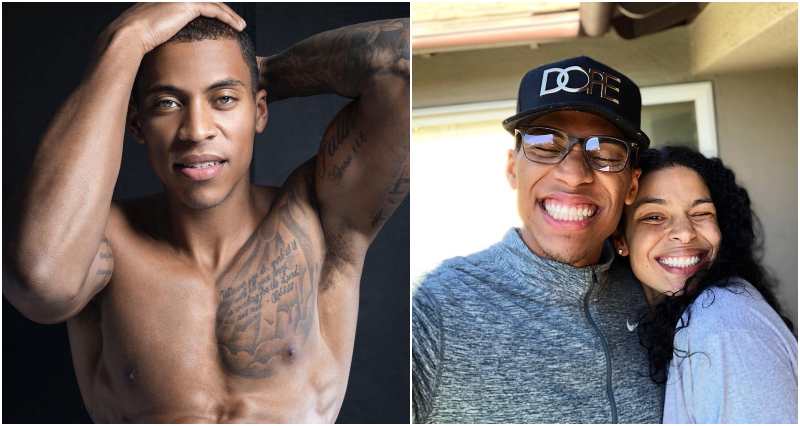 Duration of Marriage: July 2017 till present

The star singer has been married for about a year now to her hunky fitness enthusiast of a husband. Dana has been described by his wife to be the excellent workout partner that one needs to remain motivated and accountable. The 3-years younger Isaiah is also a model who like Sparks is never ashamed to let the world know about his Christian faith.

Jordin met her husband’s family even before she met him. The pretty singer was introduced to the Isaiah family at an event in February 2017 and was informed that Dana who was an aspiring model at the time, has plans to move to California. Sparks’ mother and Isaiah’s mum put both their children in a group text chat and they both tried to get Jordin into convincing Dana not to move out of Los Angeles. Dating was not the initial plan but as soon as they both met in person, things started to move quickly until they were both in love and married secretly in Hawaii that same year. 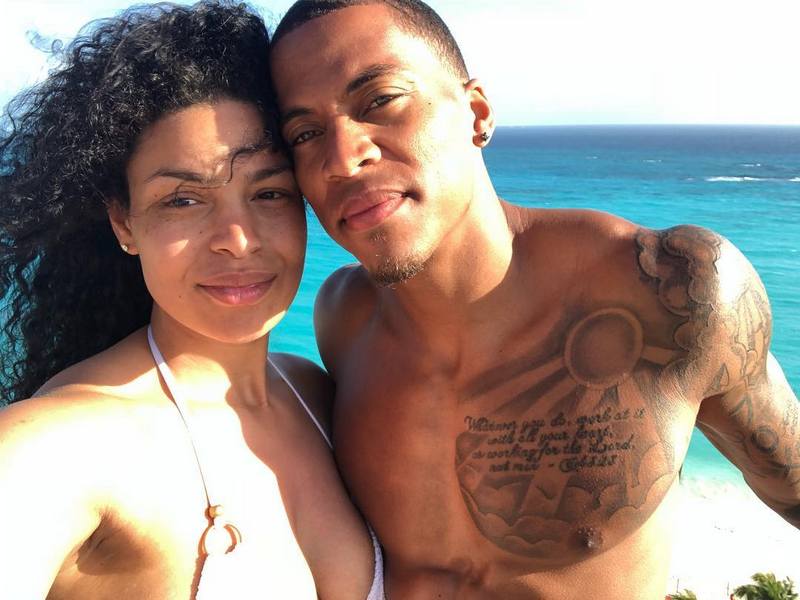 Sparks says she knew in her head that Dana was going to be her husband just a couple days after their fist meeting. The powerful voice-box claimed that when she was with her now-husband, she felt comfort, safety, calm and peace and these were nothings she normally felt with everyone else; these were reasons why she eventually said yes. 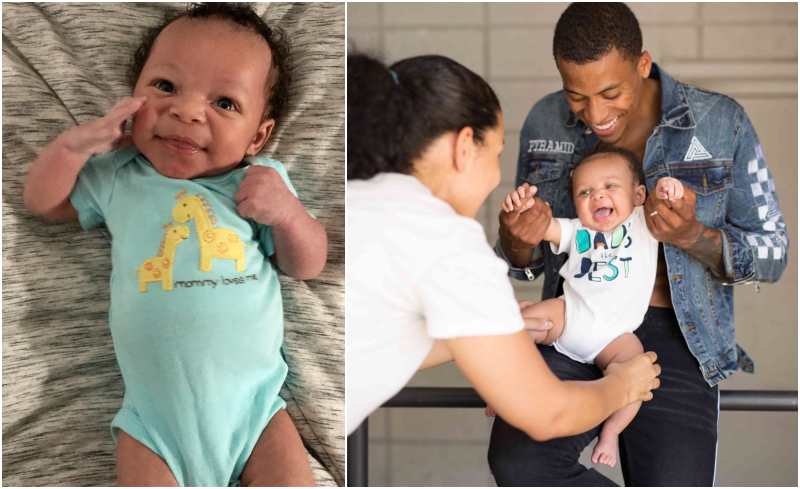 The Double Tap singer became a mother for the first time just over two months ago. She called herself a puddle on the floor and also added on social media that she couldn’t believe she gets the blessing and honor of being Dana’s mummy. The American Idol alum is unarguably super excited to be a mother and is enjoying every bit of time she spends with her little munchkin; Dana Sr. has not been left out of this joy too, he is ‘deliriously’ happy to be a father. Sparks joked that her son is calm and really cute, but he has some good lungs so just maybe he’ll turn out to be a singer.