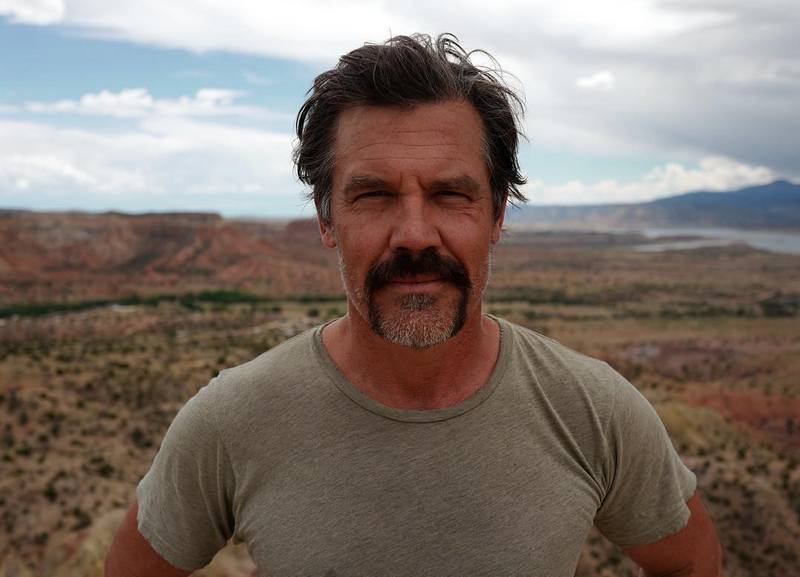 To mark the 10th anniversary of the Marvel Cinematic Universe, a blockbuster movie was made – Avengers: Infinity War (2018). The movie featured over 50 Marvel Superheroes and the main villain in the film was Thanos. Josh James Brolin stars as the evil Thanos through motion capture and voice acting.

The Milk (2008) actor spent his childhood on a ranch and was first introduced to acting through a high school improvisation class. He starred in a number of films but did not find his career breakthrough until he was a cast in Flirting With Disaster (1996). Today, he has bagged a long list of successful movies and a number of award nominations. Read on to meet the family of this Hollywood star. 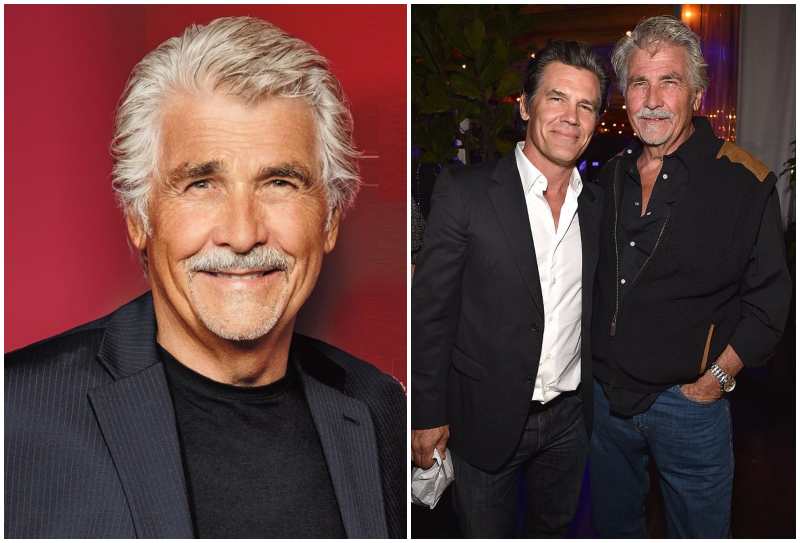 James is not only known as the father of famed actor Josh but is also a successful thespian in his own right. He is a multi-award winning actor, producer and director that has been in a number of movies, sitcoms and soap operas.

Two years after his 1984 divorce with Jane, he married fellow actress Jan Smithers but was with her for 9 years before another divorce. He then married multi-award winning singer and actress Barbra Streisand on July 1, 1998 and they have been together till date. 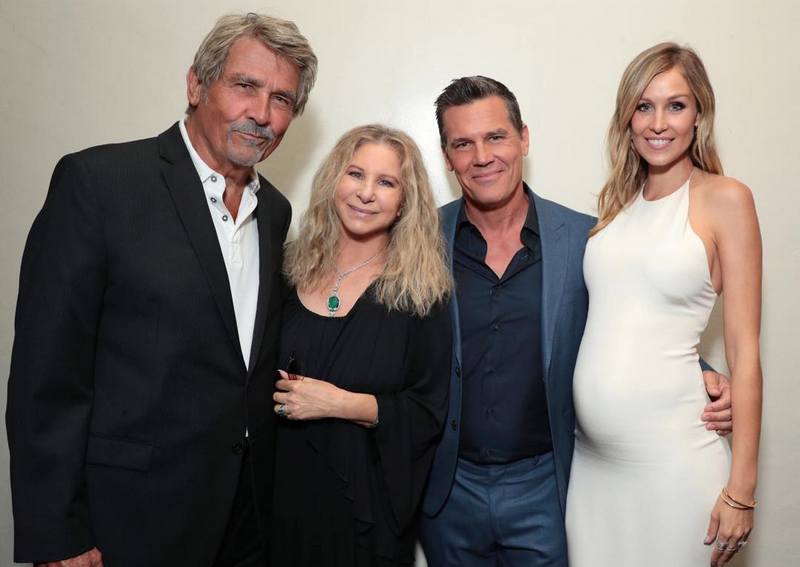 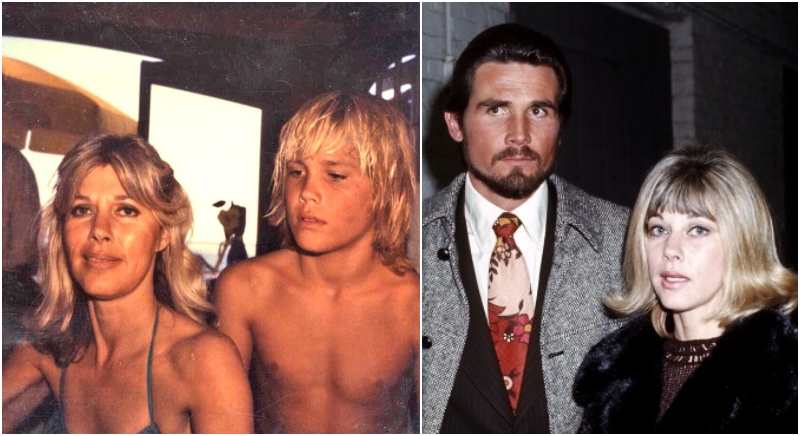 She was a wildlife activist and aspiring actress. According to the Men In Black 3 (2012) actor, his parents met on the TV series Batman (1966 – 1968) where his mother was the casting executive. Agee was married to Brolin for 18 years and they became parents to two kids during this period. The time came for their divorce and Jane lived on as a single mother till she passed on.

The day after Josh’s 27th birthday remains one of the most tragic days in his life. Jane was involved in a car accident that claimed her life. 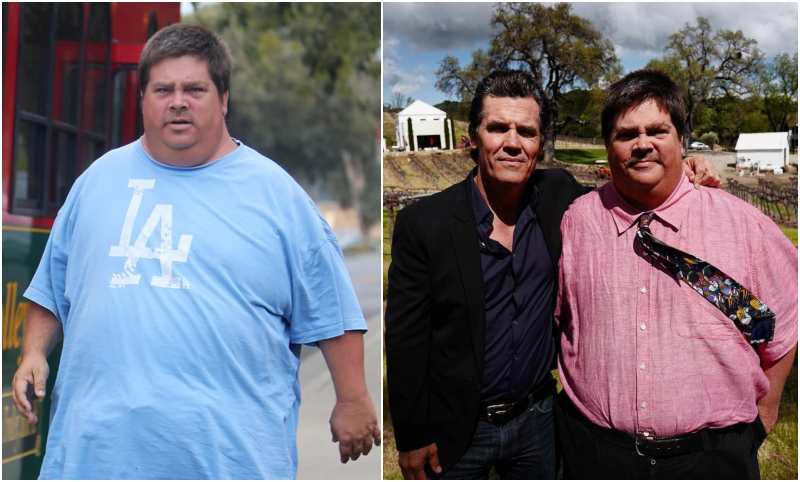 Jess is the extremely troubled sibling to the star actor. He was reportedly homeless in 2014 and resided on the streets of Ojai. There was a time he was even photographed picking through garbage. He had been evicted in 2011 from his $800 a month apartment and has since then refused any help from his mega-successful showbiz family.

Amazingly, Jess had inherited a six-figure trust fund after his mother died in 1995 but he had squandered it all by 2011. 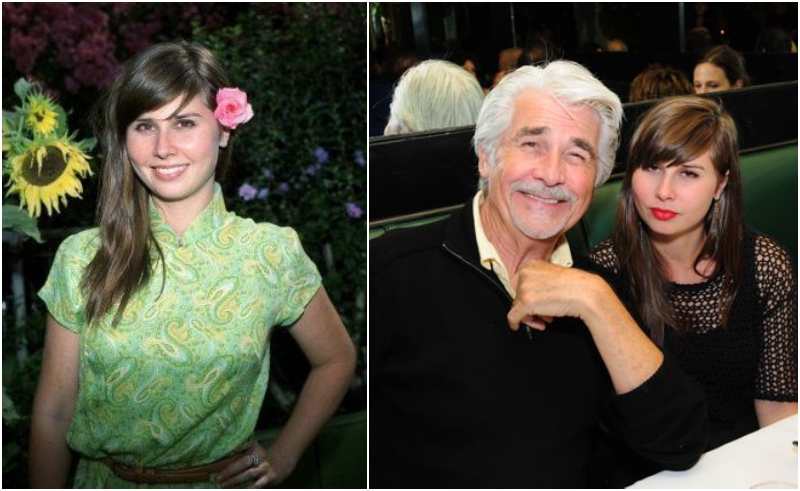 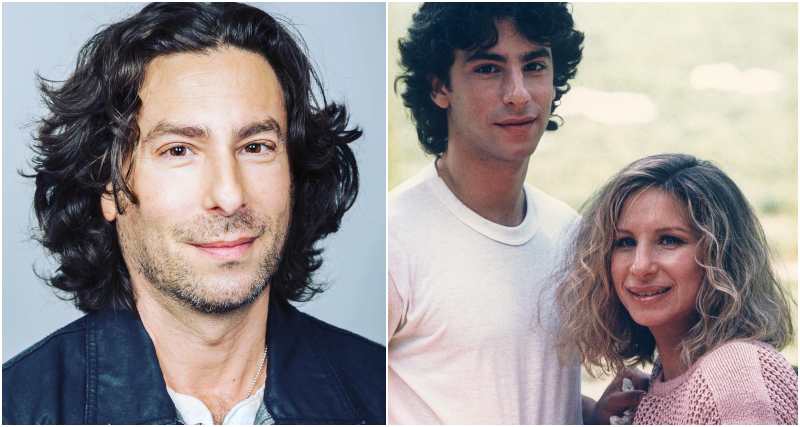 James Brolin’s third marriage was to Barbra Streisand in 1998 and at that time, she was already a mother to Jason from her previous marriage with actor Elliot Gould. There is little to say about the relationship with Brolin and his only step-sibling.

His parents divorced while he was still a toddler and since birth he has been around major Hollywood players. Jason has obviously taken after his famous mother and is now an actor, producer, writer and singer.

When Gould was 21, he came out to his parents that he was now homosexual. Three years after, the tabloids outed the young actor as gay. There is not much to say about his relationship life but his mother has been a huge supporter of his sexual orientation and she says she is proud of him just the way he is and would never wish for him to be anything other than what he truly is. 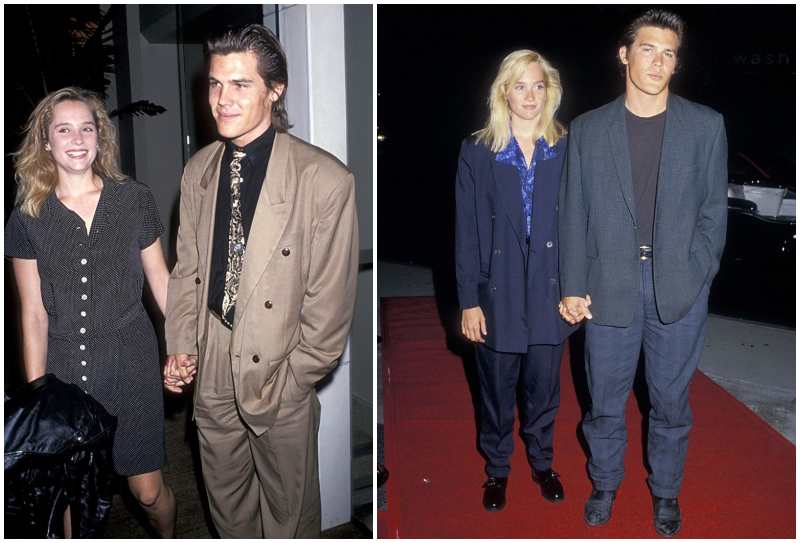 The No Country for Old Men (2007) actor walked the aisle for the first time in 1988. Alice is also an actress known for her works in Beverly Hills Cop II (1987) and Quantum Leap (1989). She is the mother of Brolin’s first two children and after their divorce, they both continued as co-parents. 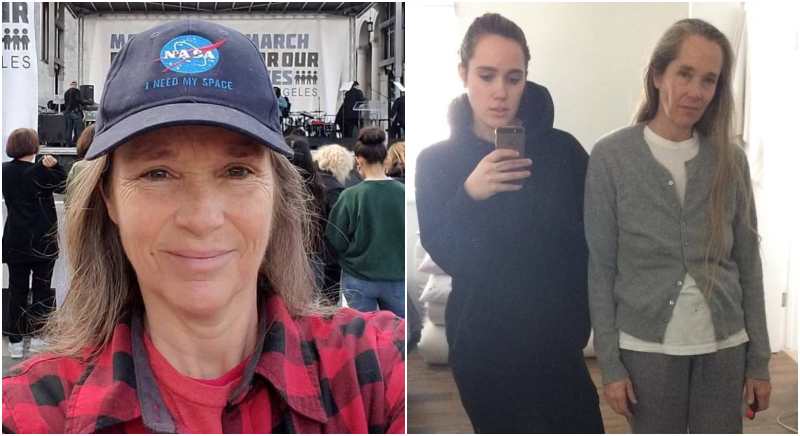 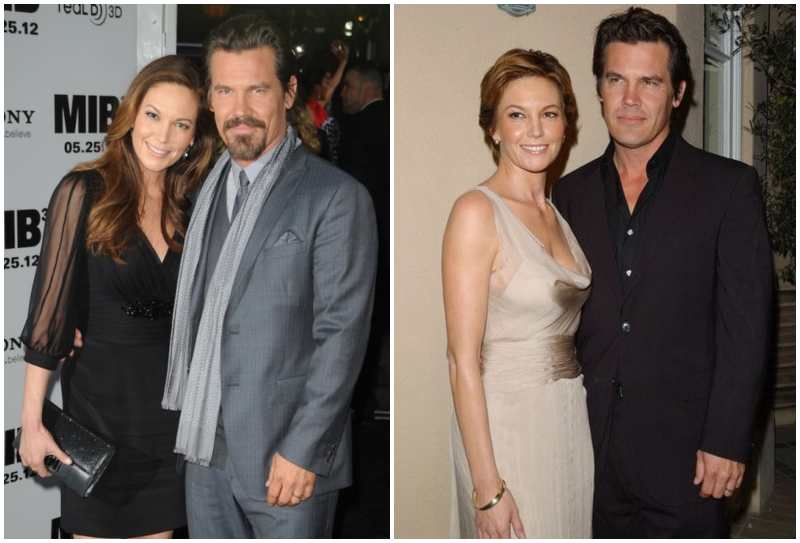 The award-winning Unfaithful (2002) actress was first married for 6 years to fellow actor Christopher Lambert and they had become parents to film actress Eleanor Lambert (born September 5, 1993). Following a prolonged separation, Lambert and Lane were divorced in 1994 and she remained single for years until meeting The Goonies (1985) actor.

Josh and Diane were engaged in July 2003 and were married about a year after. Four months into their marriage, Lane called the police after an altercation with the actor and Brolin was arrested on a misdemeanor charge of domestic battery. She refused to press charges later and they only described the incident as a misunderstanding. Nothing was heard about their marriage again until their 2013 divorce. 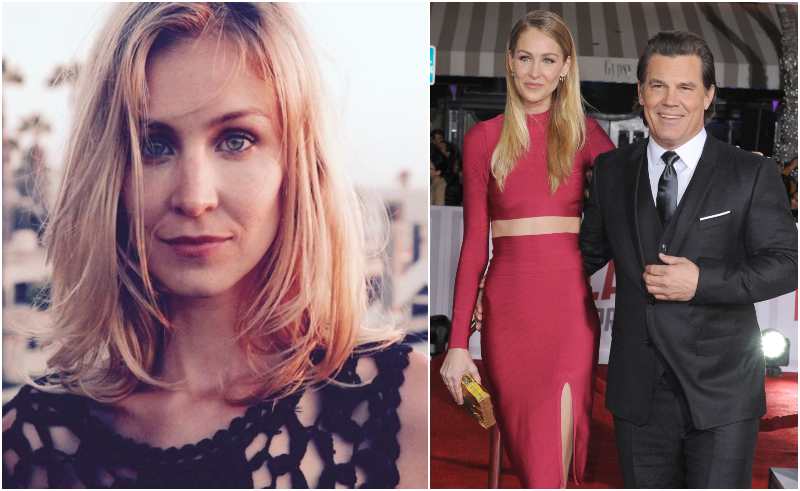 Duration of Marriage: September 24, 2016 till present

Boyd was first Brolin’s assistant for nearly two years then they became lovers. Both partners got engaged in April 2015 and Kathryn is now his third wife after a romantic North Carolina ceremony. Boyd is also an actress and the founder of the denim brand Midheaven Denim.

The Deadpool 2 (2018) actor confirmed just a few weeks ago that he was about to be a father again with his new model bride, Boyd. Since they got together, Brolin seems to not be able to keep his eyes and hands of his pretty wife; he is indeed a very doting husband – let’s wait to see how emotional he’ll get when his little child arrives. 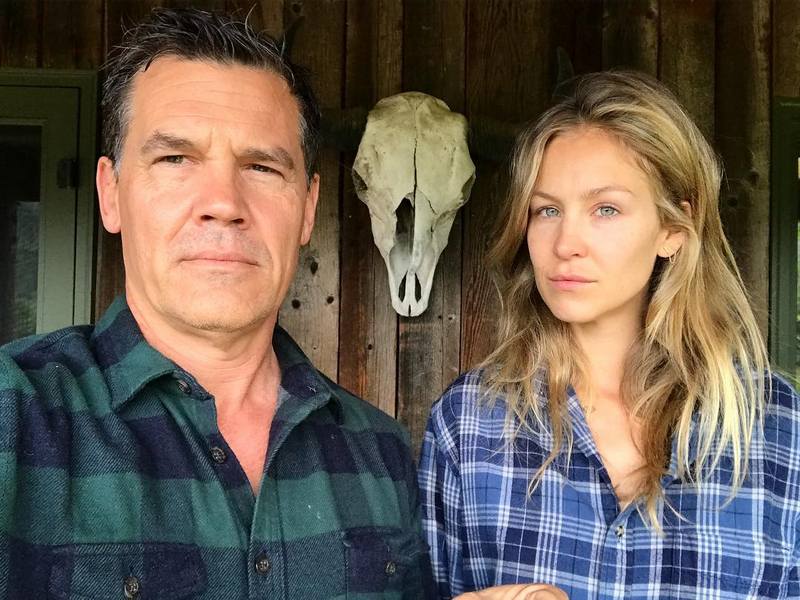 He has admitted that he is pretty nervous about becoming a father for the third time but he added that he is also super excited and is massively looking forward to meeting his little baby. 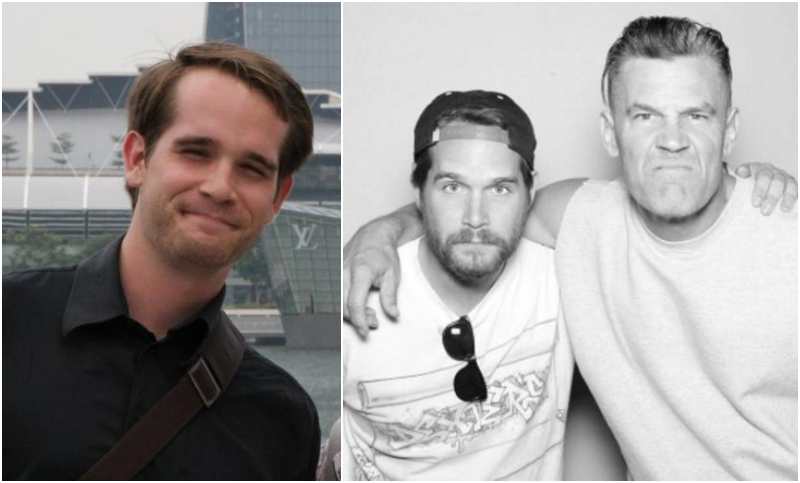 He is the first child and only son to Josh Brolin. Trevor has taken after his parents and also chosen a career path as an actor. 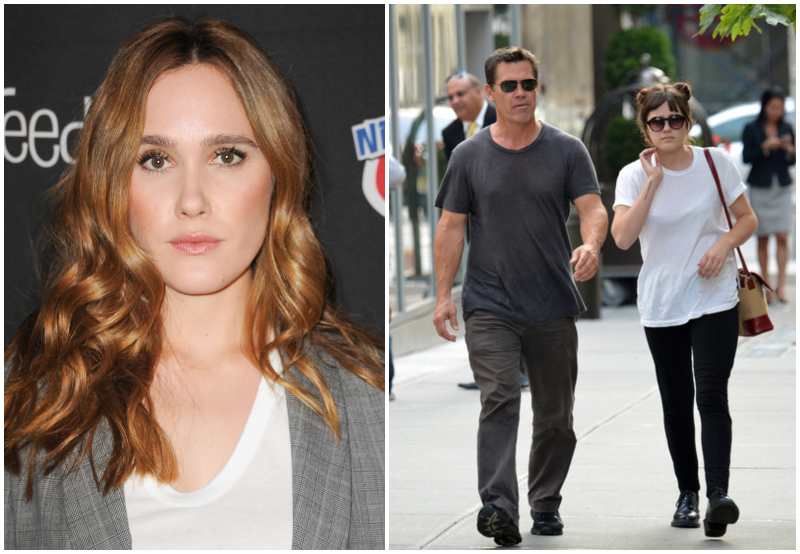 Like her parents and siblings, she is also a thespian and a singer. Eden is best known for her role as the mysterious Charlie Singer on the supernatural drama series Beyond (2017 – 2018). 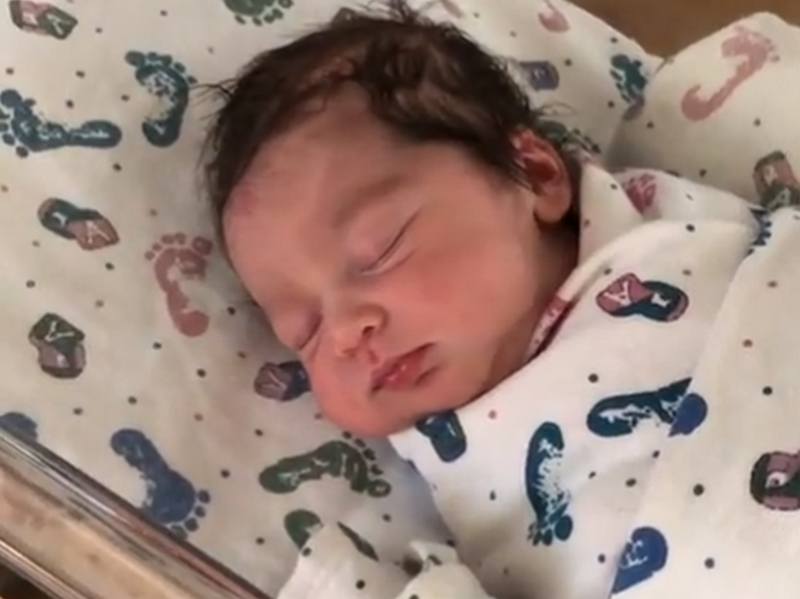 The couple announced about Kathryn’s pregnancy in May 2018. On November 5, 2018 Josh wrote in his Instagram about birth of the first common baby with Boyd.

Date of Birth: expected in December 2020

Josh is expecting a second baby with Kathryn. Congrats!