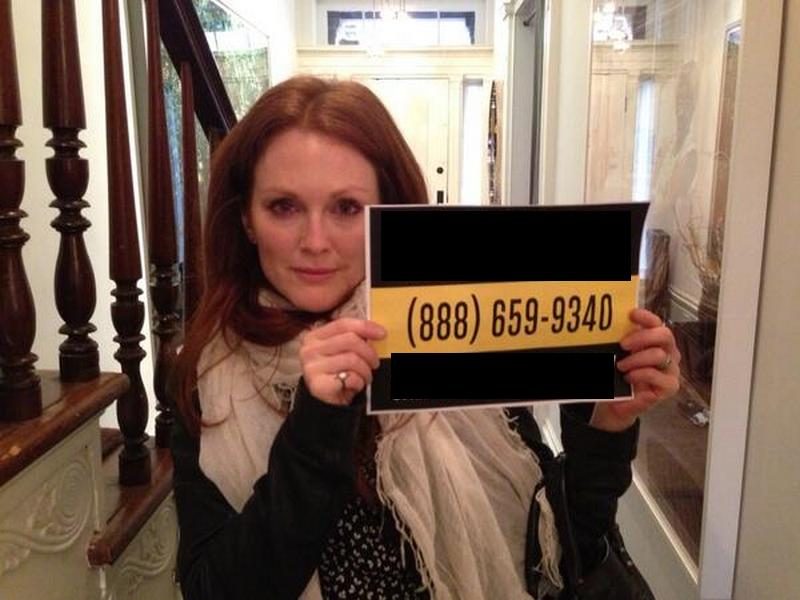 Julianne Moore is already a movie legend and has played so many incredible roles that it’s hard to count. She gained Oscar, BAFTA, Golden Globe, SAG plus many other prestigious awards.

Though she initially aspired to be a doctor, Julianne Moore tried her hand at acting in school plays and later, decided to go professional. She made an acting debut in 1984 in an episode of The Edge of Night and first appeared on the big screen in 1990 movie Tales from the Darkside. Having risen to fame thanks to her part in Short Cuts, Moore is also famed for starring in Nine Months, The Lost World: Jurassic Park, Hannibal, Laws of Attraction, Still Alice, Seventh Son and The Hunger Games. Additionally, Julianne writes books for children featuring Freckleface Strawberry as a protagonist.

Julianne Moore has an adorable and friendly family. Let’s have a closer look at its members. 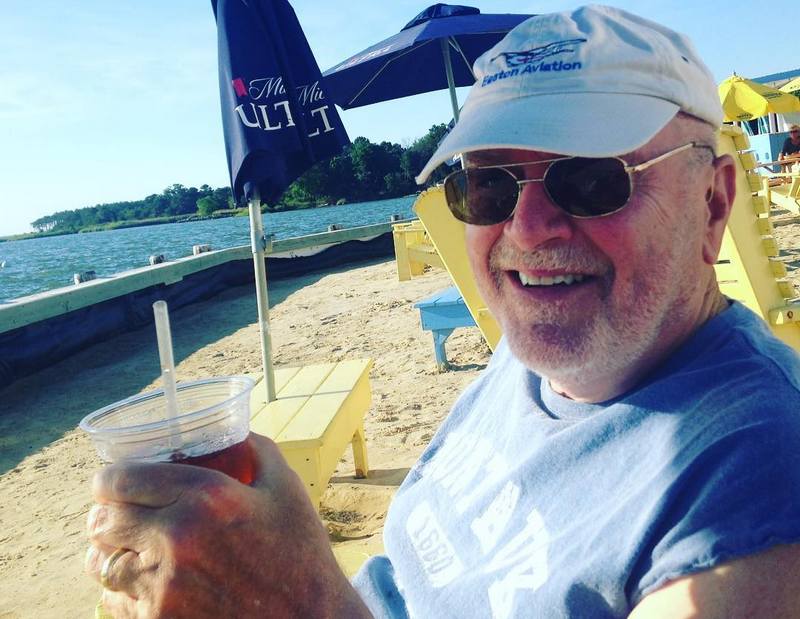 Peter was a paratrooper in the US Army during the Vietnam War and attained the rank of colonel. Later, he became a military judge but already retired. After Anne death he married woman named Deborah A Smith in 2014.

Being born in Scotland, Anne immigrated to the United States in 1951 together with her family. She was a psychologist and social worker. Anne tied knots with Peter on May 6, 1960, and together, they gave birth to three children. Unfortunately, the celebrity’s mom passed away in 2009 because of a bacterial infection. After her death, Julianne stopped believing in God.

Valerie is a real estate executive in Northern Virginia. Being best friends with her stellar sister, she posed with her for W Magazine. 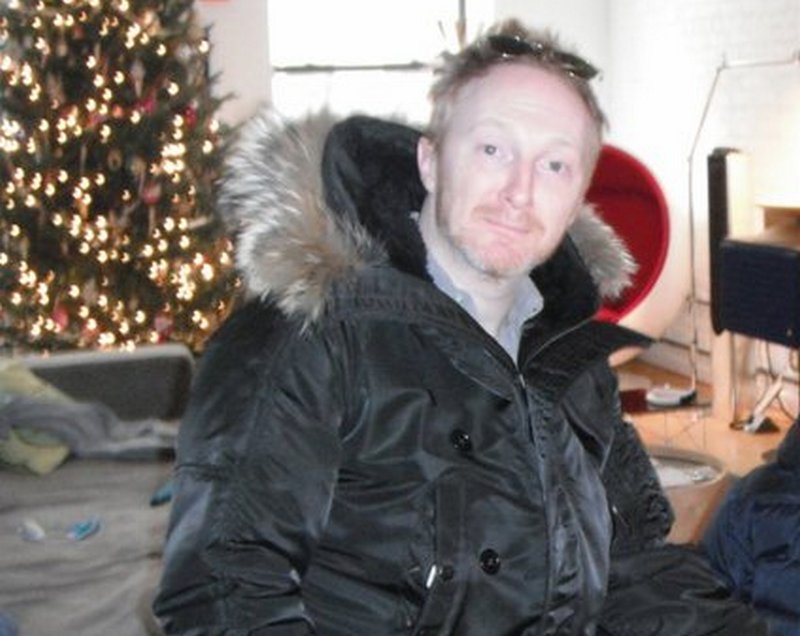 Peter is a writer. In 2000, he gained a Pushcart Prize for his short story Oblivion, Nebraska, which was later filmed. He is also an author of Forgetting the Girl. Peter is married to Brigette, a graphic designer, and has son Wolfgang. 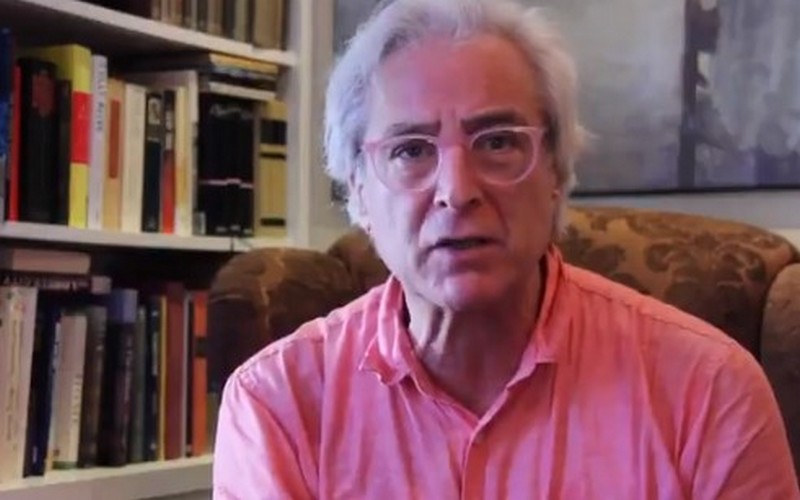 John deals with acting and stage directing. Currently, he is an artistic director of The Private Theatre. John got acquainted with Moore in 1984 and espoused her on May 3, 1986. However, they broke up in 1993 and their marriage was officially dissolved in 1995. It was hard time for the Still Alice star, but a therapist helped her to get through it. 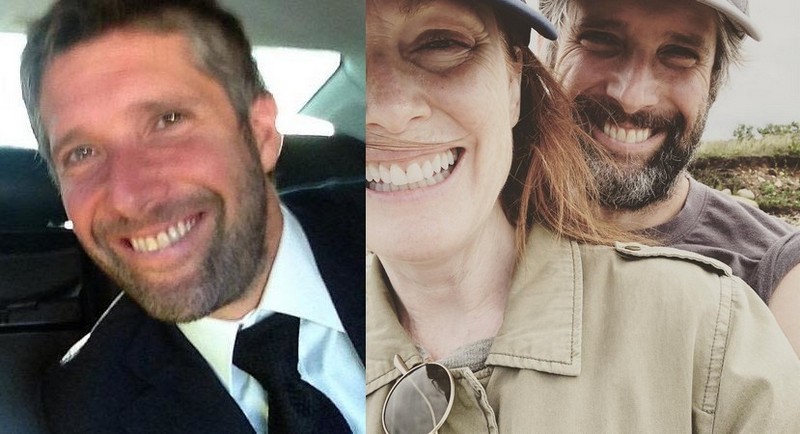 Bart is a film director, producer and screenwriter. He got romantically involved with Julianne in 1996 after meeting her on the set of The Myth of Fingerprints. Moore shared that when she met Bart, she didn’t think that he would be the love of her life. Later, she starred in some other his movies, including Trust the Man and After the Wedding. Having been together for 7 years and sharing two kids, the couple got hitched on August 23, 2003. 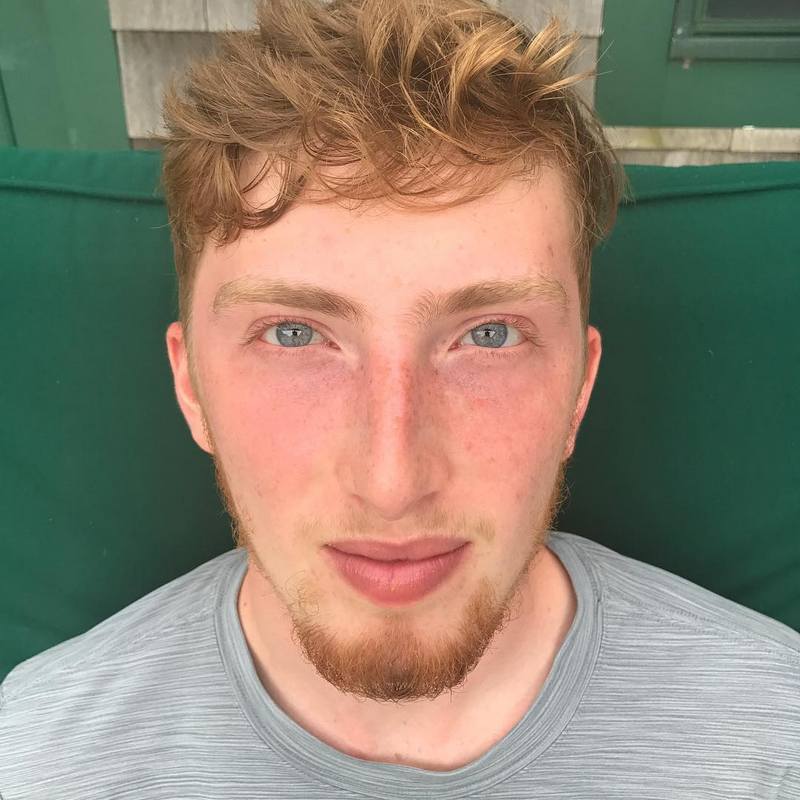 The couple’s firstborn Caleb is a player of the Davidson basketball team. Trying his hand at acting, he appeared in Still Alice alongside his mom. In 2013, Caleb was a music and research intern at The Tonight Show and in 2018, he became a studio intern at the Remote Control Productions.  Though Caleb rarely appears on public, he joined his parents and sister at the red carpet of 2016 Tribeca Film Festival to support Bart at the premiere of his movie Wolves. 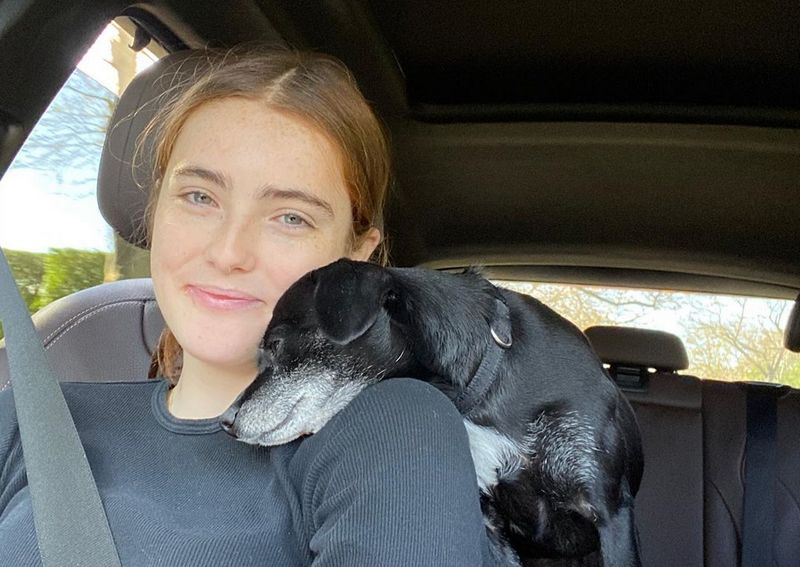 Liv, who looks like her famed mother’s doppelganger, deals with acting and is also an activist who joined Julianne in the Gun Safety movement. Moreover, Liv appeared in her father’s films Trust the Man and The Rebound. In 2015, both Julianne and her daughter got to the People’s list of 25 most influential women. By the way, Liv often accompanies her mom to various public events.

UPDATED! The interesting family of young pop sensation Justin Bieber
What You Need to Know about the Family of Actor Michael Peña?