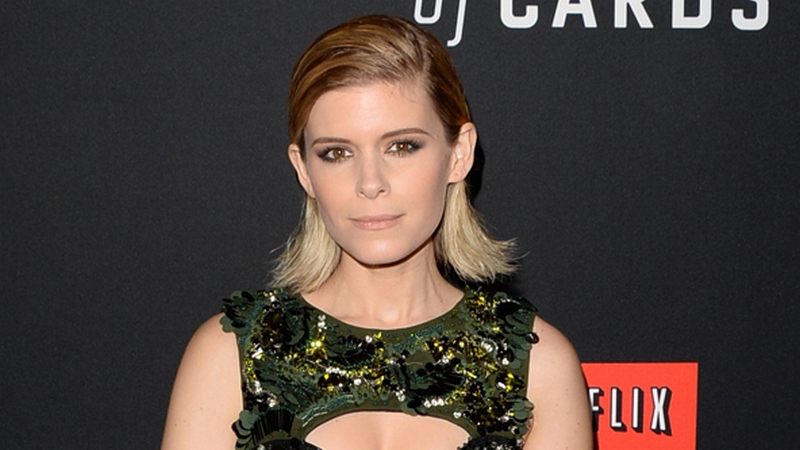 Kate Mara is probably best known for her role as Zoe Barnes in the political TV series House of Cards (2013 till present). She was nominated for an Emmy for her work on the show but is yet to bring home the gold. She had previously appeared in the Fox TV series 24 (2006) as computer analyst Shari Rothenberg so her face wasn’t entirely new in the TV world.

She knew she wanted to be an actress all along but the little Kate was very quiet and shy. She did her first play when she was 9 and Kate describes it as a really horrible event as she couldn’t even look people in the eye. Keep scrolling to know all there is to know about the family of this pretty star. 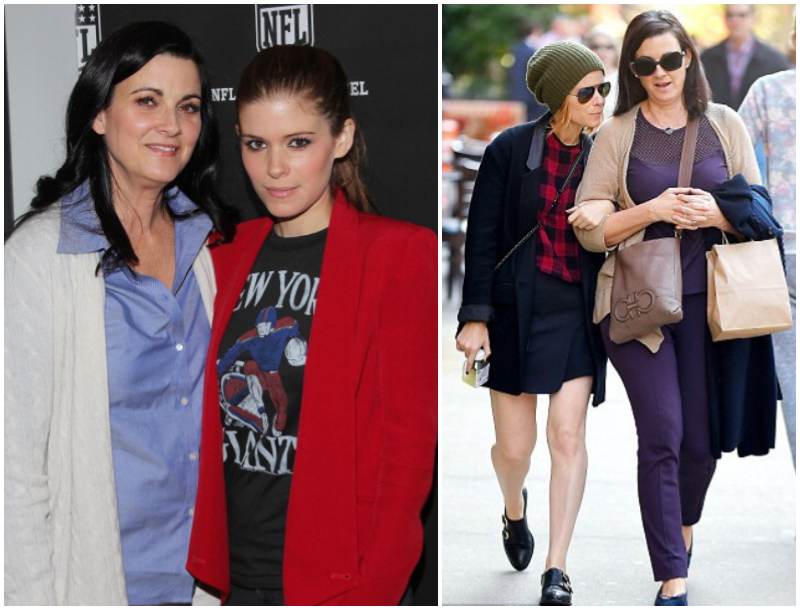 Kathleen was a real estate broker but is also a proud mother. She lives in New York but flies over every now and then to see her two daughters. According to the Fantastic Four (2015) actress, their family is a very close-knit group. 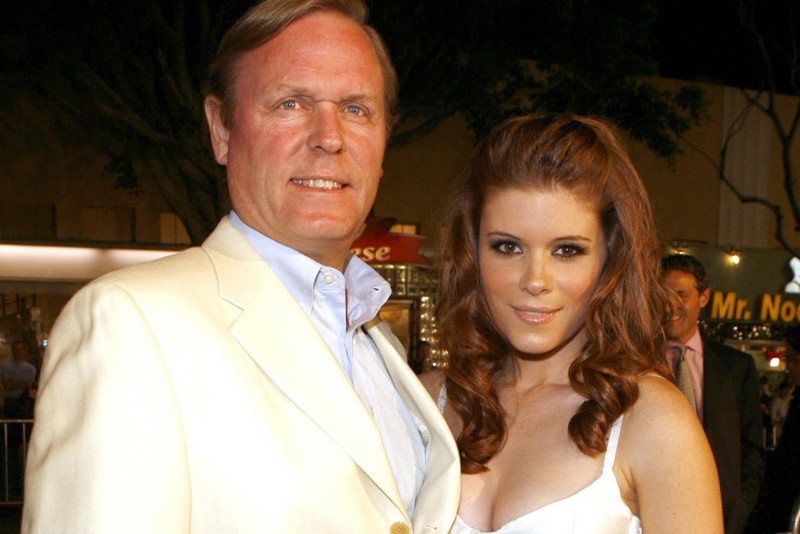 He was a scout for the New York Giants football team and was also the vice president for the NFL team that was co-owned by his father. Timothy married into Kathleen’s football family so their children all come from NFL royalty.

Daniel is the only older sibling to the Brokeback Mountain (2005) actress and unlike his sister; he lives his life off the public eye. 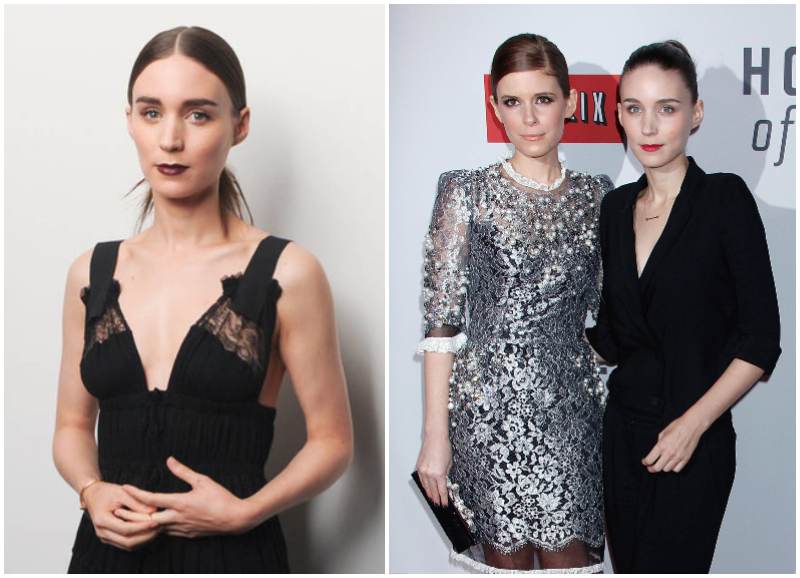 Rooney is the only sister to Kate and is best known for her work on The Girl with the Dragon Tattoo (2011). The older Mara was in the movie industry years before Rooney joined in and when her sister came, Kate felt like she’s finally gotten someone close to share the crazy experiences with.

Both sisters lived together in Kate’s apartment for about two years and till date are still close despite being together in the same industry. They support each other to the best of their capacities and never see themselves as competitors. Kate even described the philanthropist and Carol (2015) actress as the girl closest to her in her life. Since late 2016, Rooney has been dating fellow actor Joaquin Phoenix. 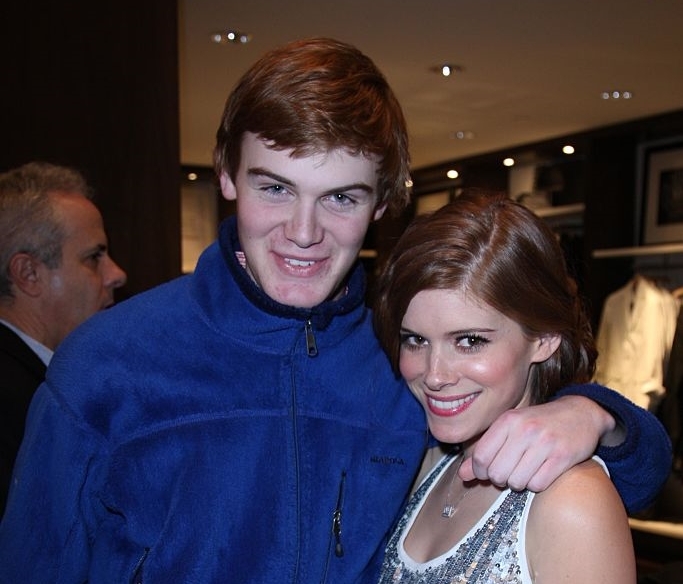 Conor is the youngest Mara child and lives a reserved life like his big brother Daniel. 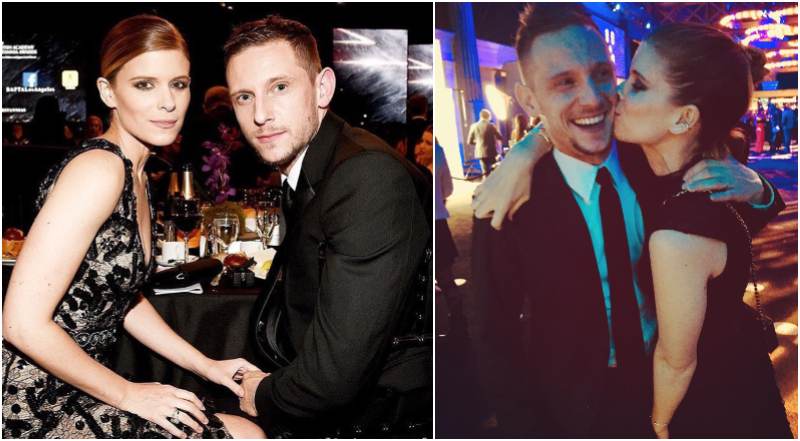 Jamie was initially married to Evan Rachel Wood for two years till their 2014 divorce. Both actors met on the set of Fantastic Four in 2014 and they described the feeling as an instant connection.  They became friends and in no time, their romance started budding. In the fall of 2015, Bell and Mara started dating and in less than two years, their engagement had been confirmed.

Both lovers are busy with their career but as their marriage is top priority to them, they have set certain rules in place that would keep them going. One of such rules is their two weeks rule where they agreed never to go more than two weeks without seeing each other. They travel any length just to make sure they keep their relationship strong. 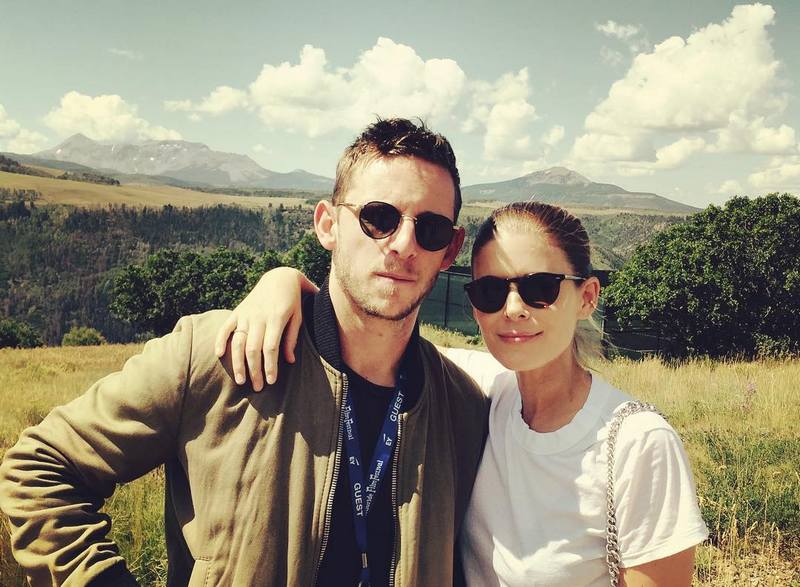 The Billy Elliot (2000) star also added that just a few months with Kate feels like he’s been married to her for much longer. He also mentioned that they were both having a great time. 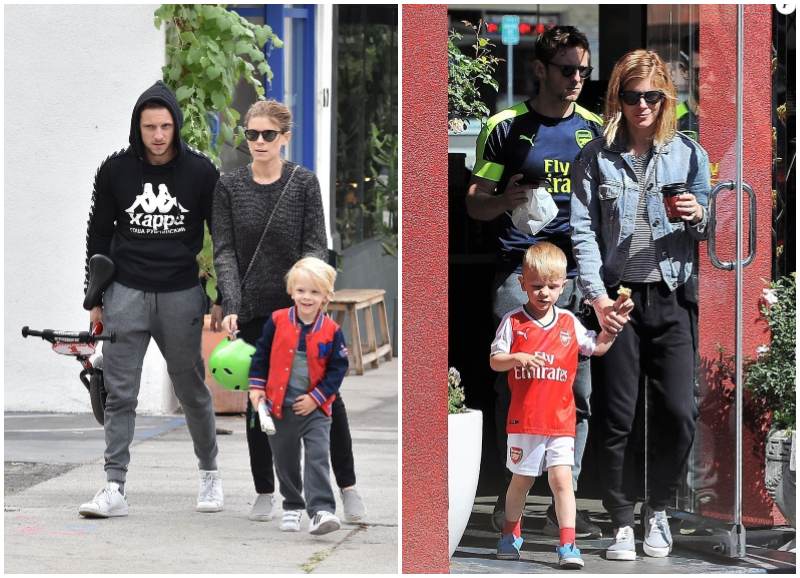 Kate with Jamie and his son

Since her 2017 wedding to Jamie, the Chappaquiddick (2018) actress has become a step-mother to Bell’s son from his previous marriage with fellow actress Evan Rachel Woods. The boy’s name has not been revealed till date but Mara seems to be a great step-mother.

It was revealed that Kate and Jamie are expecting their first baby together in January 2019 and on May 27 Kate posted a photo saying “We had a baby a couple weeks ago… Here are her feet”.