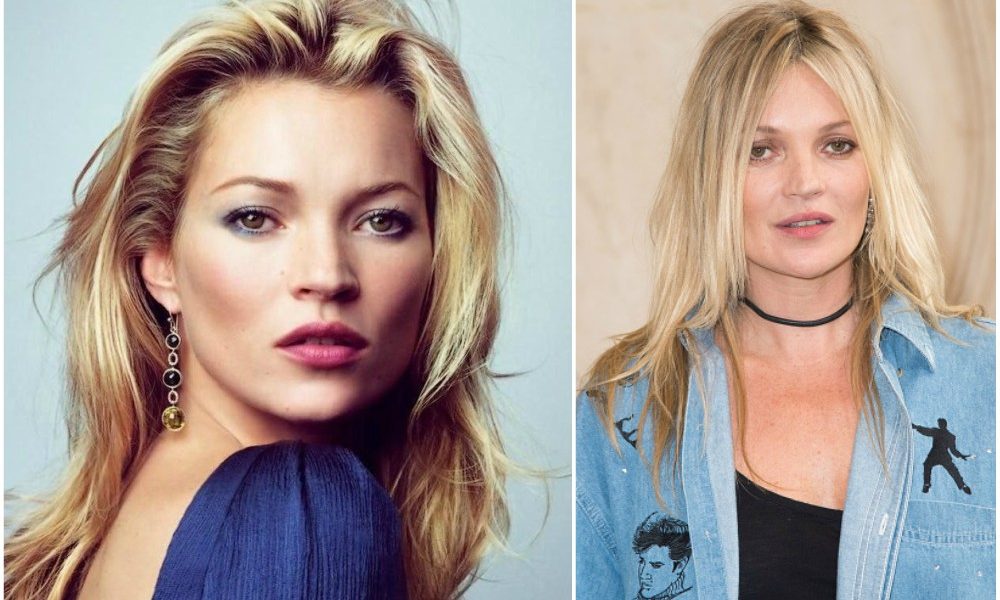 How tall is Kate Moss?

How much does Kate Moss weigh?

When was Kate Moss born?

How old is Kate Moss? 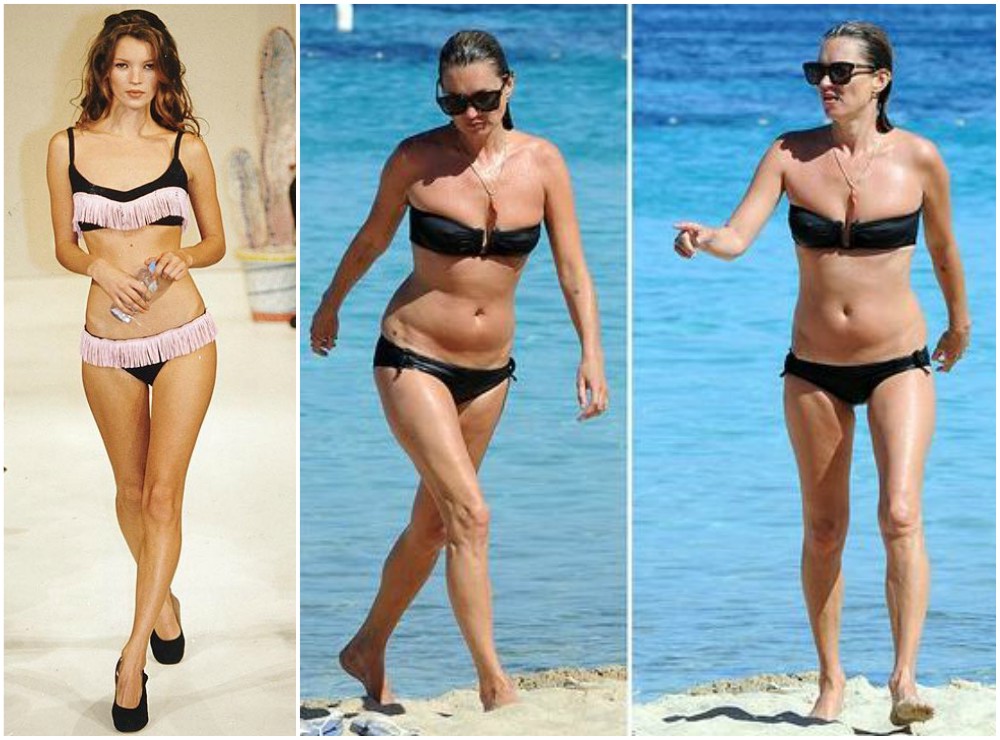 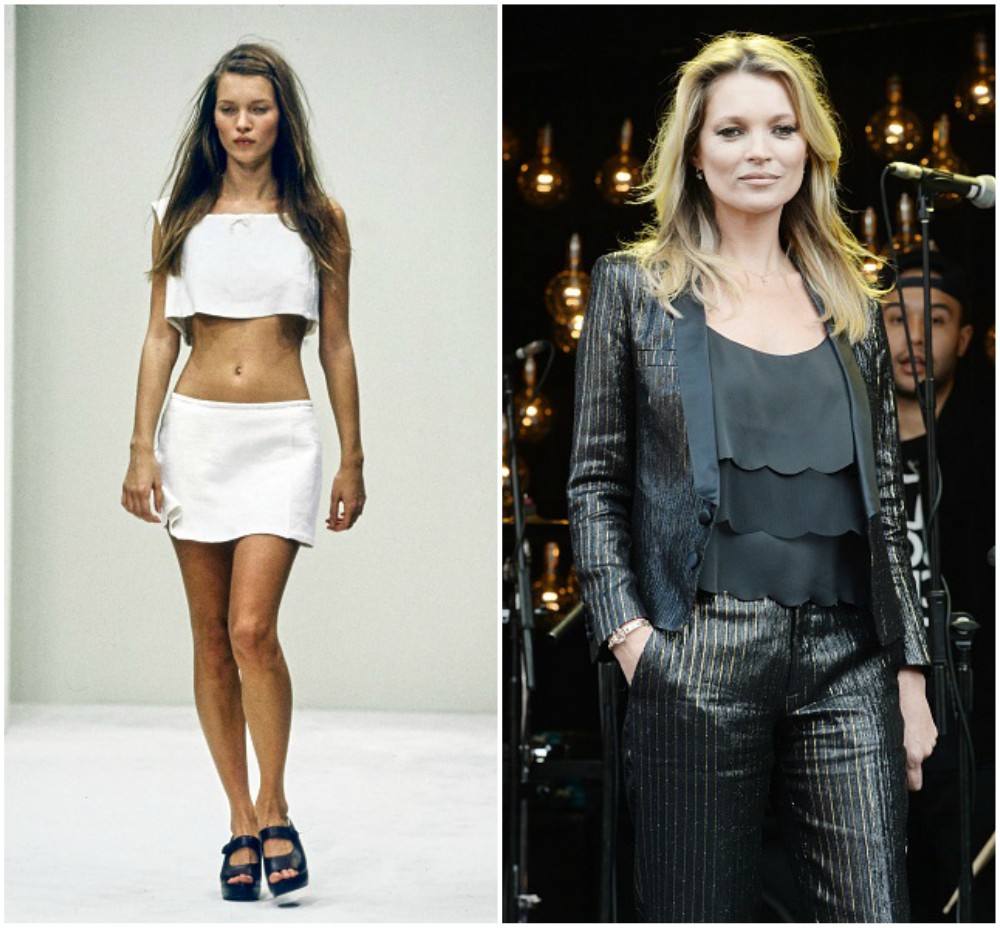 Religion: Christianity and some Buddhism 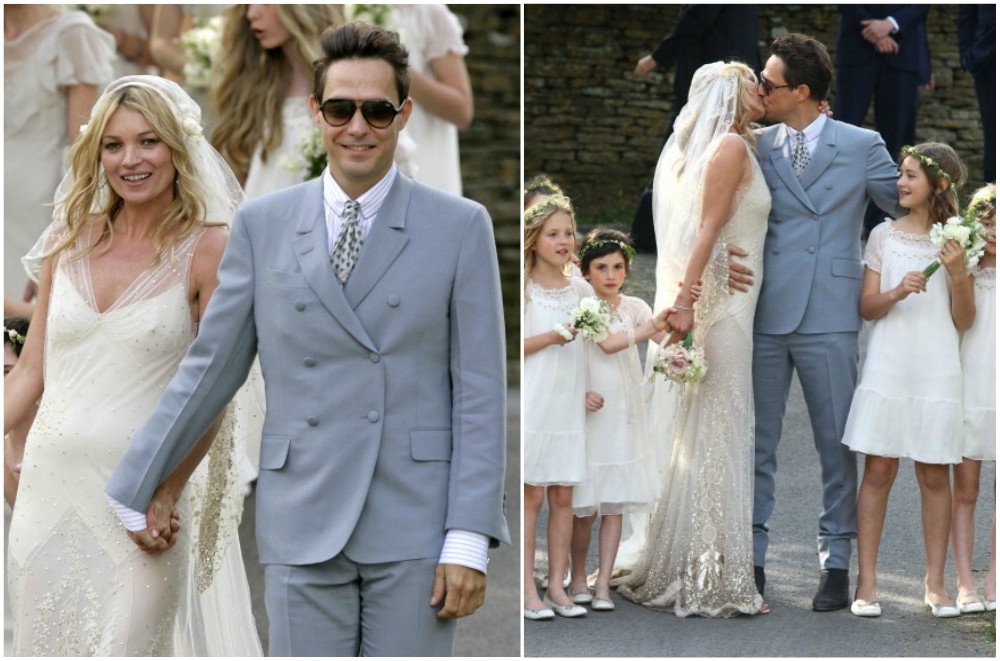 Partner(s) – She dated Jefferson Hack in early 2000s and has a child for him then later dated Pete Doherty till July 2007 before getting married to Jamie Hince on July 1st, 2011 and they separated in July 2015 and since 2015, she has been in a relationship with Nikolai Von Bismarck 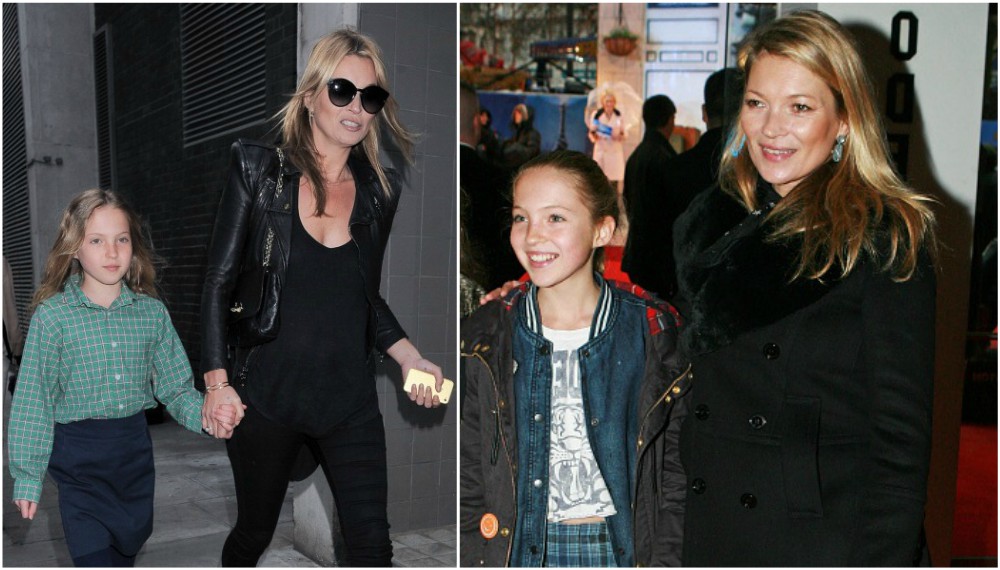 You may also like: Kate Moss` family: parents and siblings

HOW DID KATE MOSS BECOME FAMOUS? 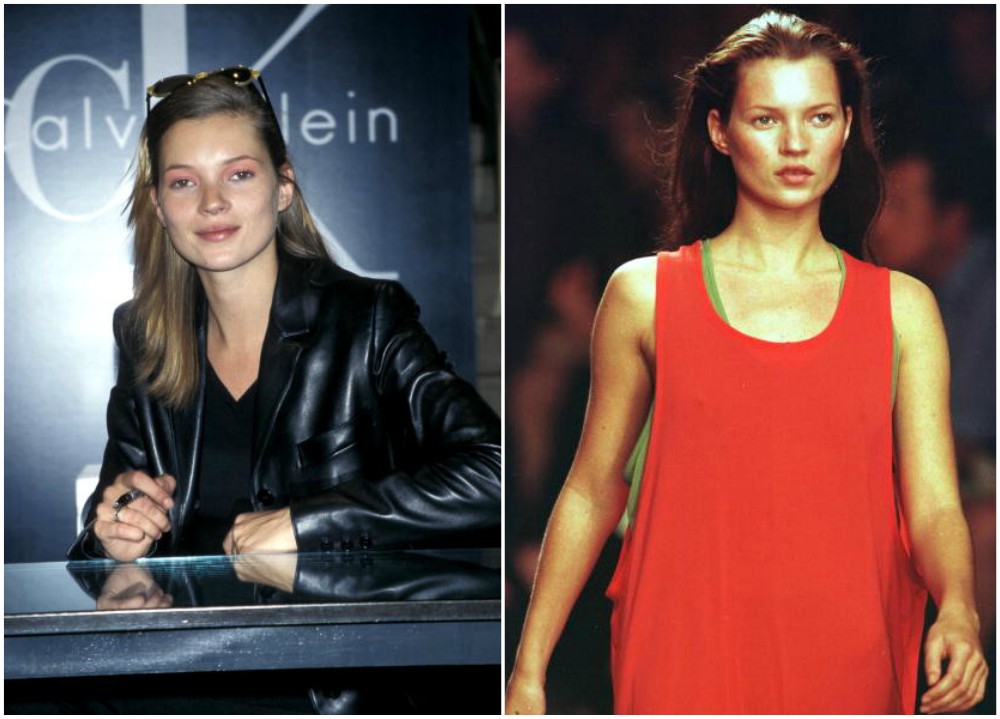 Sarah Doukas spotted supermodel Kate Moss at JFK Airport in 1988. At that time, she was a scrawny 14 years old but Sarah definitely saw way into the future because in no time, Kate modelled for Calvin Klein.

Don’t we wonder how and for what reason she became so popular? In the nineties, models were curvy and tall yet Moss went on to be the “anti-supermodel” icon of the time. She rose to fame as a part of the heroin chic fashion trend thanks to her waifish look.

Kate Moss’s story is a really cute one because just as she was discovered by Sarah, she became popular for being a mentor and muse for many newbies including her daughter.

Moss is of a truth one of the most successful models of all time and also on the list of highest paid models. 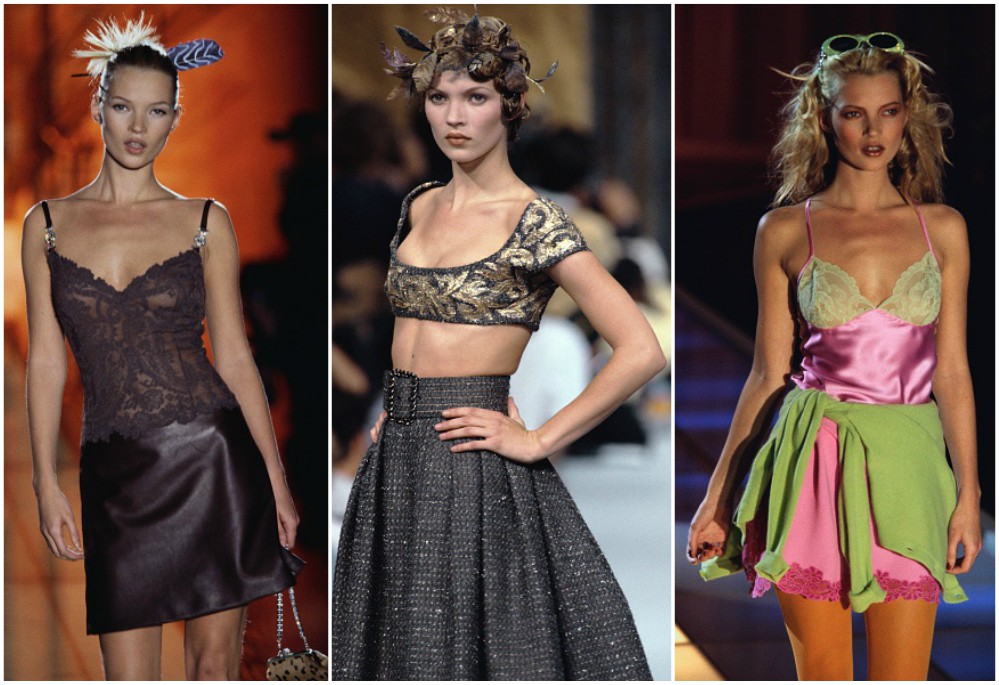