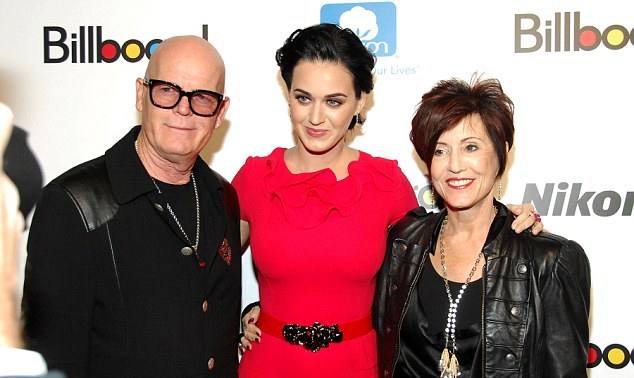 Music is one language that speaks to the hearts of all and those involved are celebrated worldwide. Katy Perry is one of the leading women in the world of music with multiple awards and accolades. She is one of the best selling musical artists of all time with a huge net worth. After Perry’s I Kissed a Girl debut, she never stopped rising and her fame spreading like wildfire. Roar, Dark Horse and Unconditionally are just a few of her popular works.

Before releasing I Kissed a Girl with Capitol Records, Katy had wanted to remain true to her Christian roots but things apparently did not work out as planned. Her debut album was a full gospel record titled Katy Hudson released on March 6, 2001. It sold poorly with an estimated 200 copies before her record label, Red Hill Records ceased operations in December. The commercial failure of her first album and close down of Red Hills played a big role in her transition from Katy Hudson to Katy Perry (Perry being her mum’s maiden name). Read on to know more about her parents and two siblings. 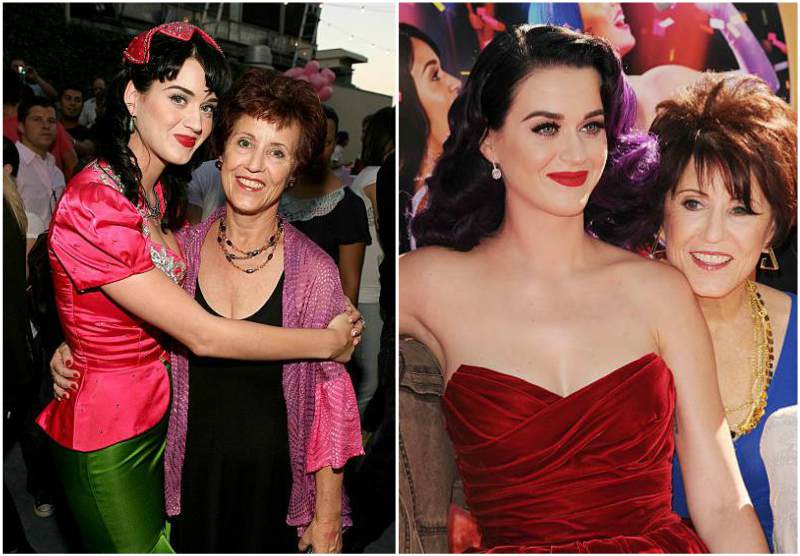 Mary is the not-so-happy mother to the famous pop star and sex symbol. Katy though loved by many, does not have the go ahead of her parents in her choice of music. This is because Mary Hudson is a preacher alongside her husband Keith and they both hold on tightly to their evangelical beliefs. Many times they are seen preaching not only about Jesus but about how their successful daughter has fallen into the hands of Satan.

For a woman with strong Christian faith, it would be heart breaking to see her child go in such path but as a loving mother, she has not given up on Katy. Mary holds on to the hope that one day her lovely girl would return to the Christian faith and urges other Christian communities to pray for and not judge on her famous daughter. 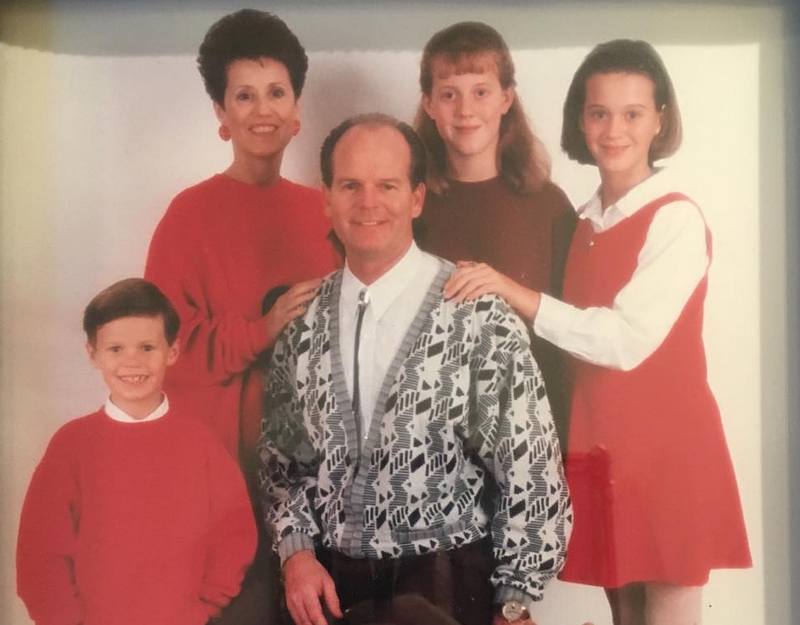 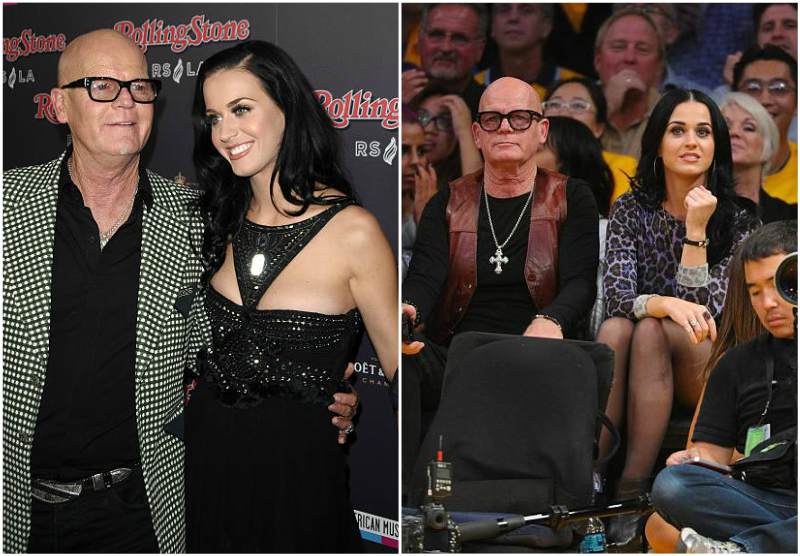 Keith and Mary Hudson have been married since December 2, 1979 and are parents to three grown up kids. Now that you know who her parents are, it is obvious enough that Katy and her parents do not agree on religious beliefs. For those of you that were current with the last Presidential election, you would know that Katy Perry was an unwavering supporter of Hillary Clinton. Here again, her parents were on clashing opinions as they remained steadfast on the side of Donald Trump (the current US President) even to the point of voting.

As much as the Hudson parents don’t agree on their daughter’s way of life and her kind of music, they have always shown her support in every way possible. Katy is privileged to have in attendance her loving parents at most of her award shows. She maintains a fairly close relationship with both parents regardless of their different views and beliefs about life. 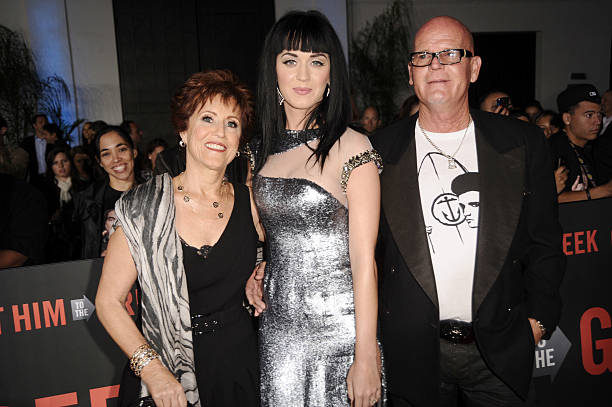 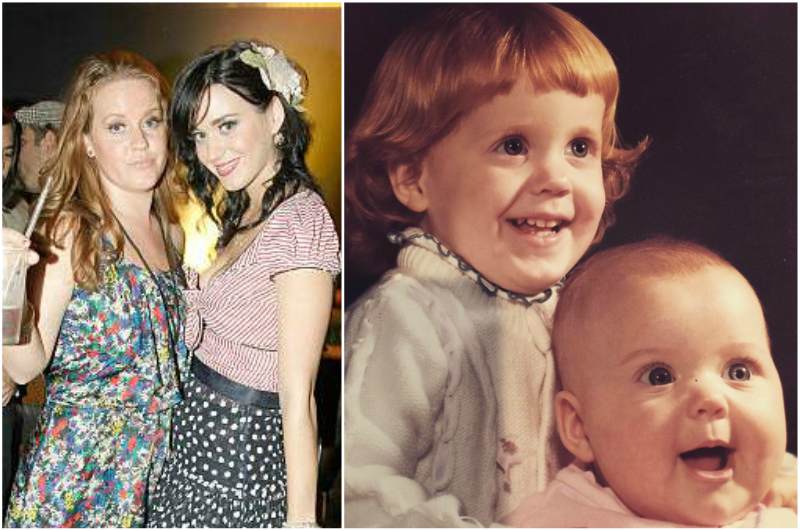 As a young girl, Katheryn Elizabeth Hudson was following the path of her elder sister Angela in her love for music. Perry actually began singing by practising with her sister’s cassette tapes and would then perform the tracks with her parents as the audience. The “Rise” singing sensation has an alternative career as a midwife if suddenly her fans decide to stop rooting for her. In September 2016, Perry assisted in the delivery of Angela’s baby! Midwifery is impressive right for a music icon? 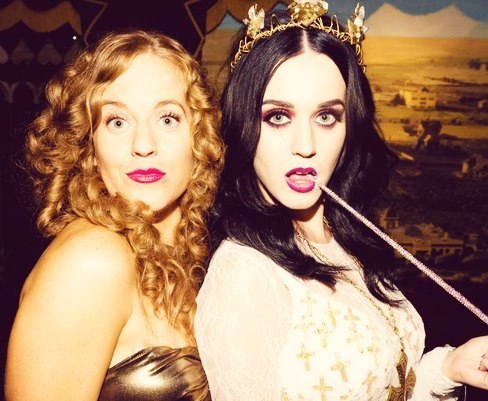 Angels, Katy’s muse married her boyfriend Svend Lerche on May 5, 2012 and has two kids with the “mid-wife” Perry assisting and filming both births. 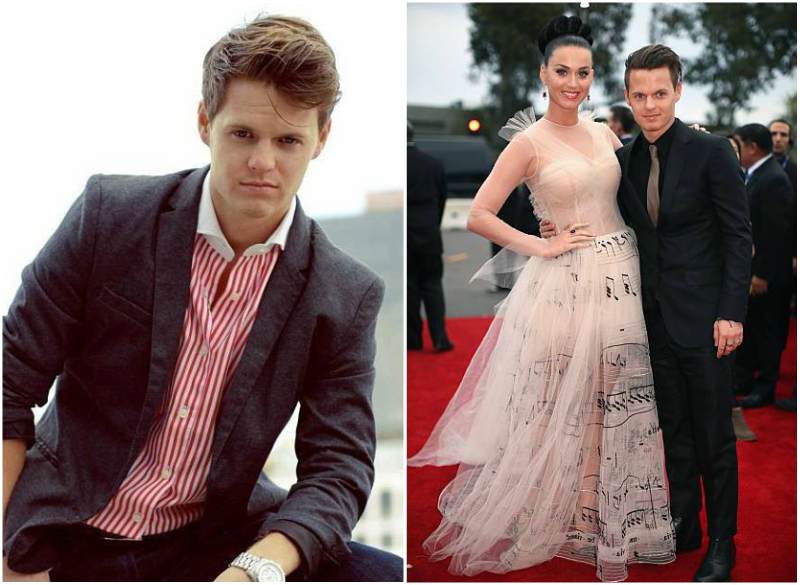 Known professionally as “Hudson”, David is the third child born to Keith and Mary Hudson. He is also a singer and released his debut single “Areal Man’s Life” then his first EP in 2012 under the name of “Dirty Face”. 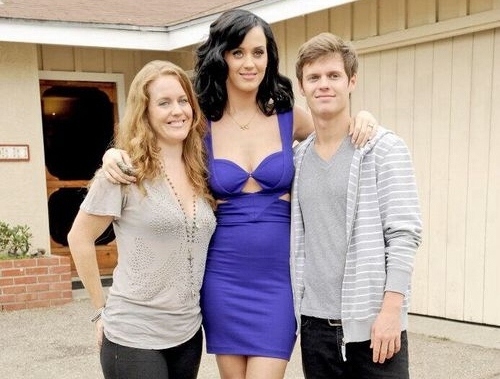 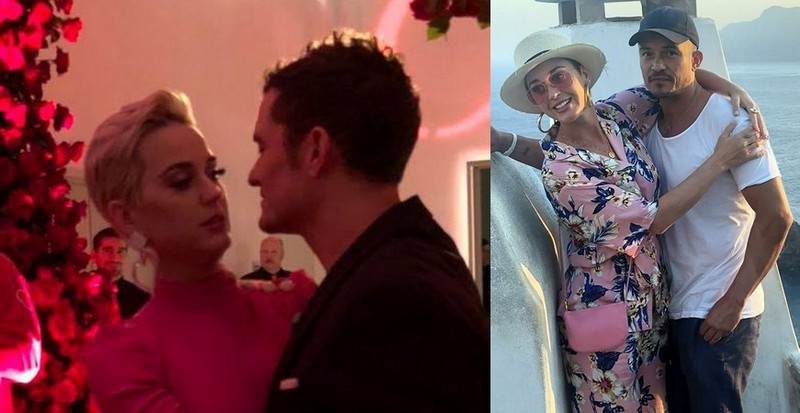 Duration of Relations: engaged since February 14, 2019

It is not news anymore that American Idol judge got engaged with a $5 million worth ring on Valentine’s Day to her lover Bloom. They began dating shortly after the 73rd Golden Globe Award in January 2016 but they stayed together for barely 12 months before confirming their 2017 split. Another year passed and they announced that they were back together again in April 2018.

Orlando is an English actor who made his breakthrough in The Lord of the Rings  film series and later reprised his role as Legolas in The Hobbit film series. Since then he has featured in several more roles that have established him as one of the leading actors in Hollywood.

He is the ladies’ man and has been in quite a few relationships starting with his on-and-off relationship with actress Kate Bosworth. In 2010, he married Australian supermodel Miranda Kerr and their union lasted until 2013 but he had already become a father with Kerr to Flynn Christopher Bloom (born January 6, 2011).

He took a break from love for some years then met Katy Perry and the narrative changed. A source close to both lovers claims however that both stars are still basking in the joy of their recent relationship milestone and that they are yet to figure out their wedding plans.

On March 5, 2020 Katy revealed the news that she is pregnant with her first child in a special way, she showed her baby bump in the music video Never Worn White. Congrats to the couple!

On August 27, 2020 the couple announced  the birth of their first child together through UNICEF’s official Twitter page as they both are Goodwill Ambassadors.