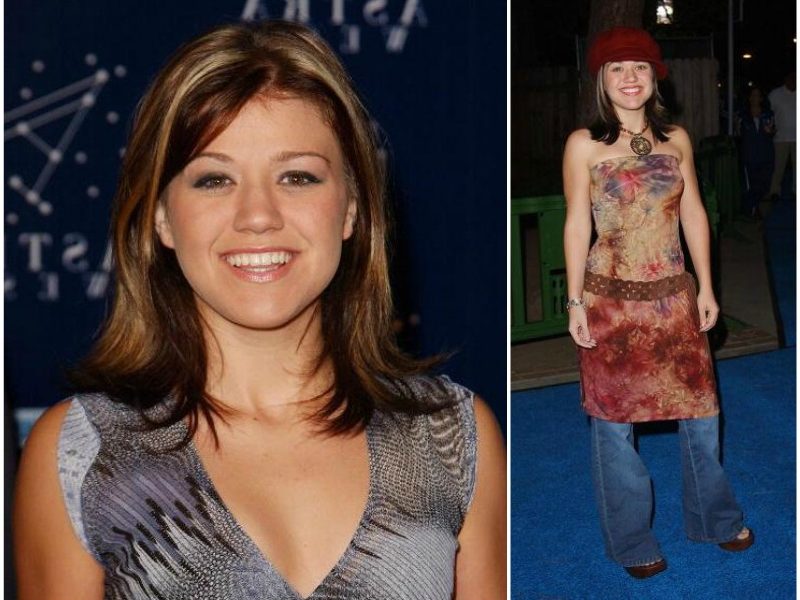 Now she is an American singer, songwriter, author and actress whose genre of pop music is widely accepted and appreciated by her fans.

Her album and singles have topped the charts on several occasions despite not having formal training in singing or music.  She has won 3 Grammy awards and some other awards.

You may also like: Kelly Clarkson children: Her next level confidence

Kelly was born to Jeanne Taylor (mother) and Stephen Michael Clarkson (father). She is the last child of their three children. Her siblings include her sister Alyssa and a brother Jason who featured in one of her official music video. 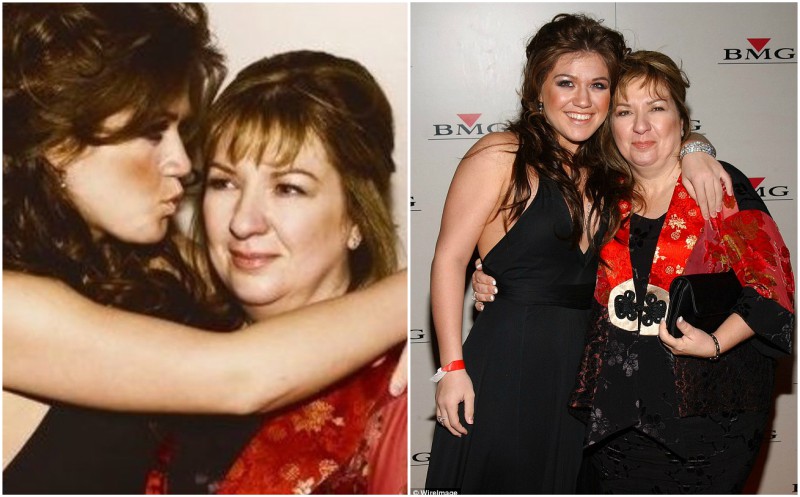 The three children were separated from childhood, due to their parents’ divorce when Kelly was only 6 years old. Kelly grew up living with her mum, her brother Jason stayed with their dad and Alyssa her elder sister lived with an aunt. However, her dad’s remarriage contributed to her having two younger half-brothers, Eric Clarkson and Kevin Clarkson. 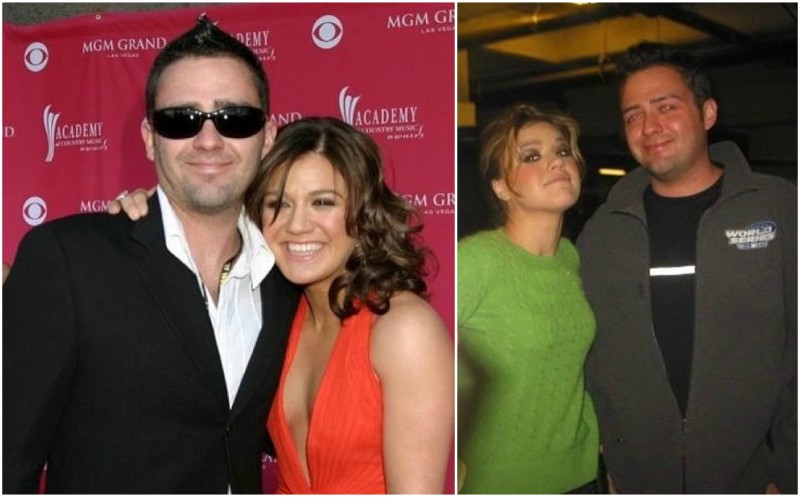 Jason Clarkson was born in 1973. He featured as one of the men in Kelly Clarkson’s music video Walk Away which was recorded in 2004 and released on the 17th of January, 2006. 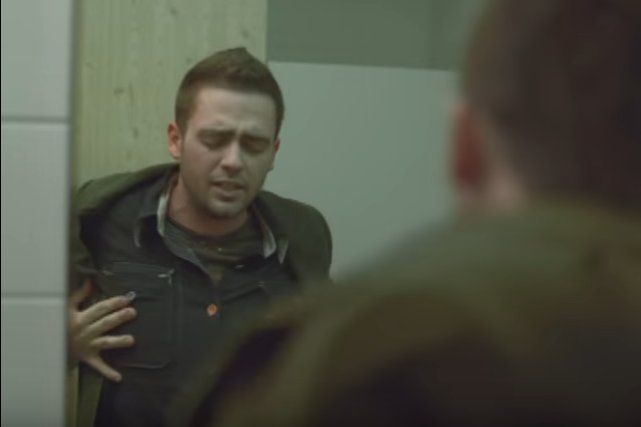 Jason and Kelly did not get to spend most of their childhood together due to the divorce of their parents while Kelly was just 6 years old. This led to Jason moving to California with their dad while Kelly remained with their mum. Jason was part Kelly’s production team for some period of time.

He obviously has a drinking problem since he was arrested in Texas and charged for driving under influence in 2012 and was later sentenced to 12 days in prison and a payment of $500 as fine, another $389 court fee and his driving license was withdrawn for three months; even her sister’s popularity could not help him out in order to persuade the Judges to reduce his fine or sentence. 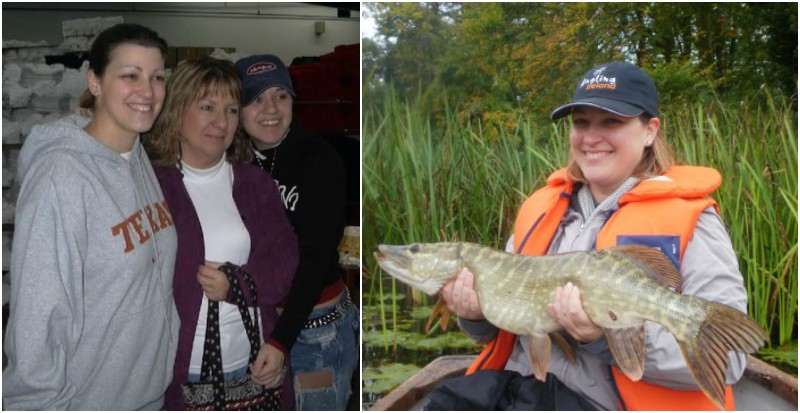 Alyssa is the only elder sister to Kelly Clarkson and was born in 1976, 3 years after Jason their brother was born. She also, just like her other siblings did not spend much of time together while growing up due to their parents’ divorce. While Kelly lived with their mum and Jason their dad she went to live with their aunt in California.

However, due to the parents’ divorce, it had a huge impact on the lives of the children and they never had a good impression of their dad and that was practically obvious in some of the songs by Kelly Clarkson one of which was her recent song “Piece by Piece” presented at the American Idol which left many with deep emotional feelings and tears.

The 3 siblings reunited at Jason’s wedding a year before Kelly rose to fame and since then they’ve been super close almost like they never parted ways.

Jimmy Taylor is Kelly’s stepfather who had five children, leaving her with 5 former step siblings. Jimmy and  Jeanne Taylor got divorced like a year or two after American Idol.

One great news however is the fact that Kelly can as well put the past behind her and piece by piece get the deepest of love in her new family.