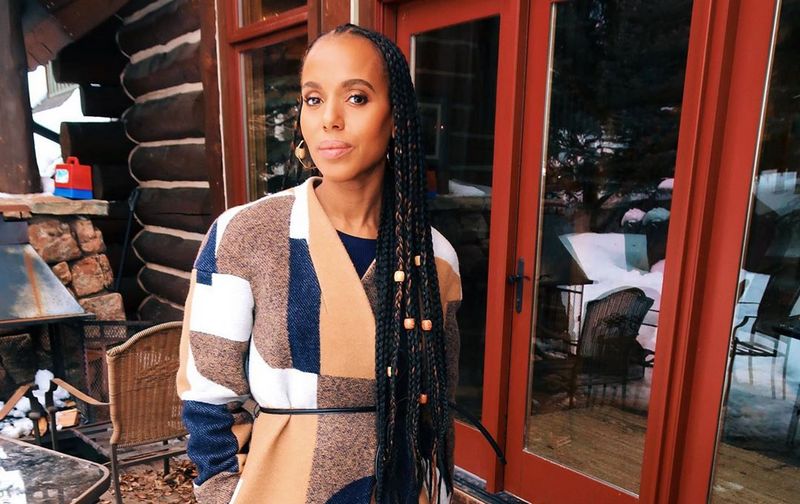 A bright actress and an activist Kerry Washington grew up in New York. In her childhood, Kerry would do ballet and in her school years she used to be an active member of the school theater, which obviously influenced her choice of the career path.

The actress has starred in numerous films, portraying a variety of complex characters. Washington was several times nominated for an Emmy Award and a Golden Globe Award. Apart from acting career, the actress also stands for LGBT-community’s rights, takes part in V-Day, a worldwide movement against violence against females. Despite being a public person, Kerry keeps her private life a secret. Let’s try to find out more about Kerry Washington’s family! 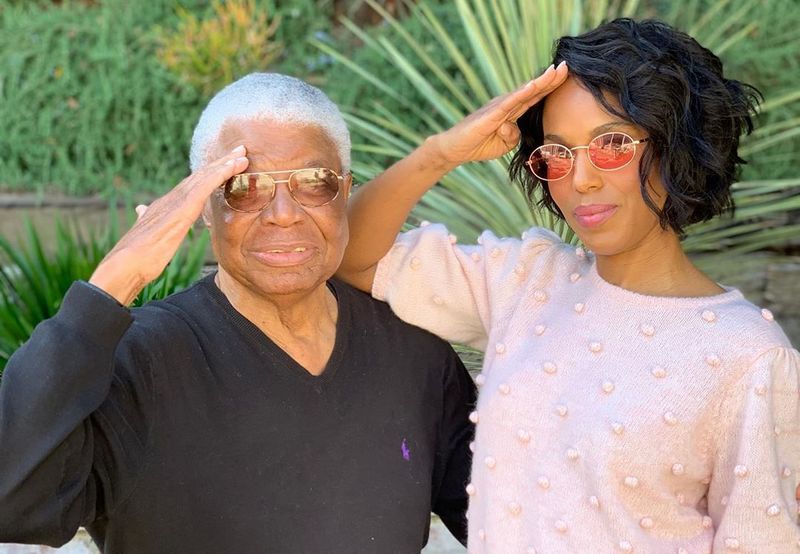 Kerry Washington’s dad worked as a realtor and provided his family with above-average income, so that his only daughter could attend a private school and have everything necessary.

Valerie Washington’s occupation was connected to education. Valerie has Jamaican, along with English, Scottish and African roots.

She doesn’t have brother or sister. 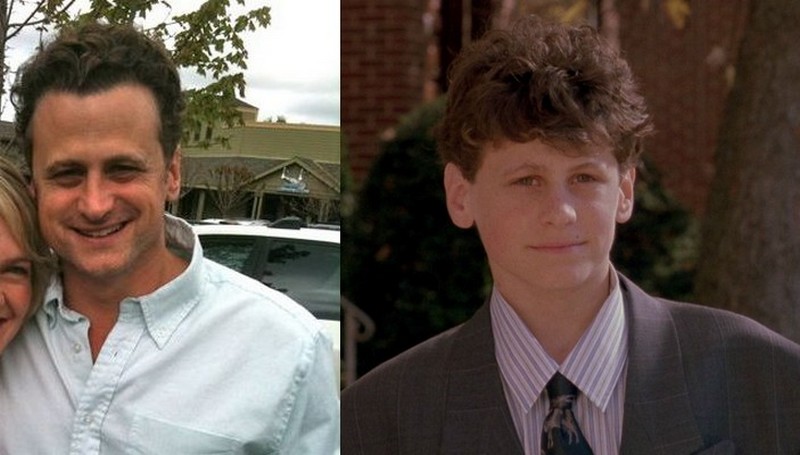 The two actors got together in 2003 and were engaged from 2004 to 2007, but then they split up. The details of their relations remain unknown. 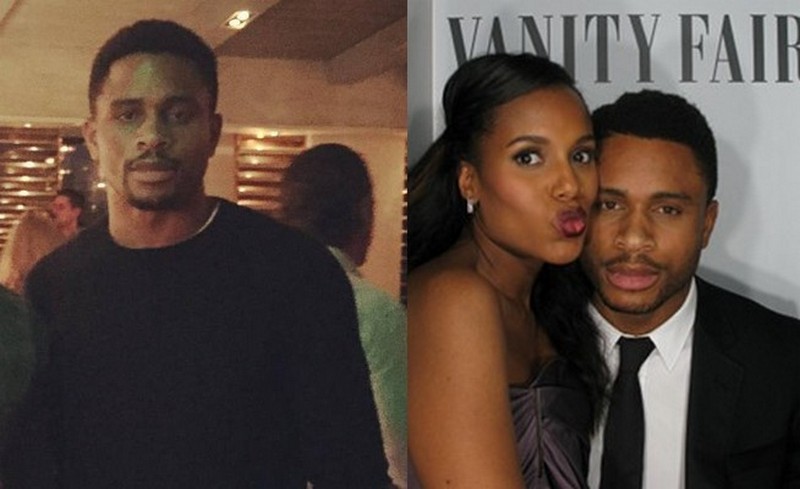 Nnamdi Asomugha is a  former American footballer and an actor, who has Nigerian roots. Nnamdi played college football in his early career and later was considered one of the top shutdown corners in the National Football League. He left sport after 11 years of the successful career. He began his acting career in 2008 and has starred in a number of series since then. Asomugha was also a producer, co-writer and an actor in a short film Double Negative. He was an executive producer on the Netflix film Beasts of No Nation. The Amazon Studios film Crown Heights, produced by Nnamdi, received positive reactions and won the Audience Award. Asomugha himself was named one of Sundance Film Festival breakout actors in 2017.

Kerry Washington’s husband also does charity work and runs his own Asomugha Foundation. It operates a program for orphans and widows in Nigeria, who are impoverished, and a program for high school students, which includes college tours across the country.

Kerry gave birth to her daughter one year after marriage.

Caleb is the couple’s second child. To hide her pregnancy, Washington had to wear big coats and use other tricks, as she was filming in the Scandal series and the pregnancy was not established in the scenario.