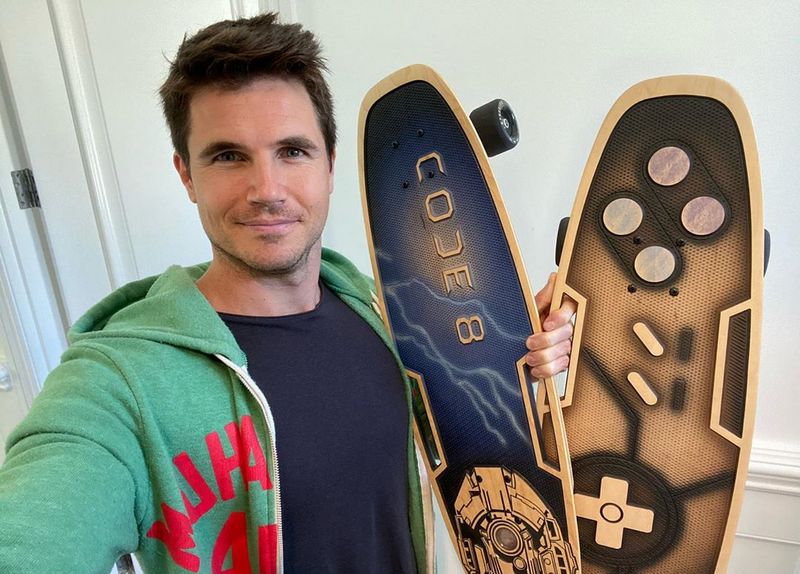 Robbie Amell is a movie and television star who has appeared in dozens of projects along with earning nominations for Teen Choice Awards.

Like many of his colleagues, Robbie commenced his career with commercials and high school productions. In 2005, he obtained his first professional role in Cheaper by the Dozen 2 and made a television debut in the Runaway series. The performer gained popularity thanks to starring in The Tomorrow People and proceeded with playing in The Flash and Upload series. As to Amell’s big screen appearances, they comprise Picture This, The DUFF, Nine Lives, ARQ, The Babysitter and Code 8 films.

Now, let’s see who surrounds Robbie Amell in everyday life. Here are the key facts about his family members.

Rob owns a jewelry business and it was he who made wedding rings for his stellar son and daughter-in-law. The man frequently plays golf with Robbie. 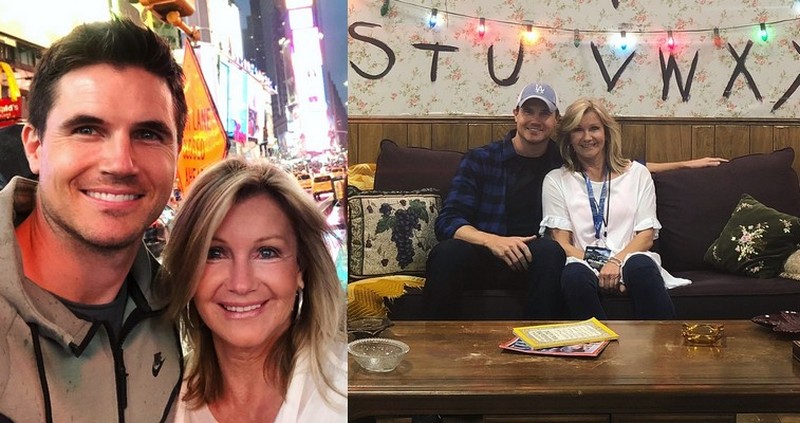 Residing in Mississauga, Ontario, Jo was an employee of FNF Canada. Now, she is a business development manager at Anderson Sinclair. In 2016, Jo and her son gave an interview for Hello Magazine Canada, sharing some facts about their family. Amell shares that his mom is the kindest and the most caring woman in his life.

Jamie is elder than her famed sibling. She is a retail manager. However, in youth, she tried modeling and acting in commercials alongside Robbie. Jamie is married to Billy Burke, an assistant coach for Niagara IceDogs hockey team. The spouses have a son. 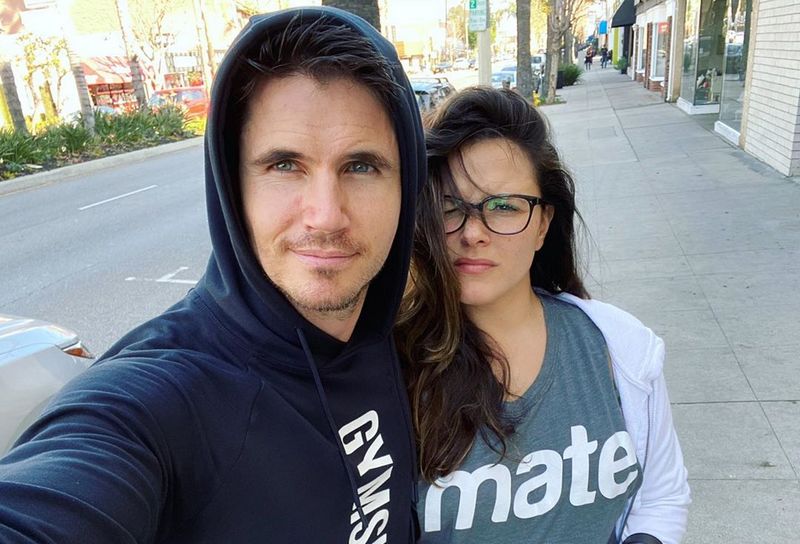 Italia also deals with acting. She is famed for playing in Designated Survivor and Supergirl TV series. Though Robbie got acquainted with Italia while filming Cheaper by the Dozen 2, their relationship started only after their meeting on the set of American Pie Presents: Beta House in 2007. The lovebirds got engaged in 2014 and tied knots on October 15, 2016. Italia and Robbie reveal that the secret of their successful relationship is that they are really good friends and are completely honest about everything. 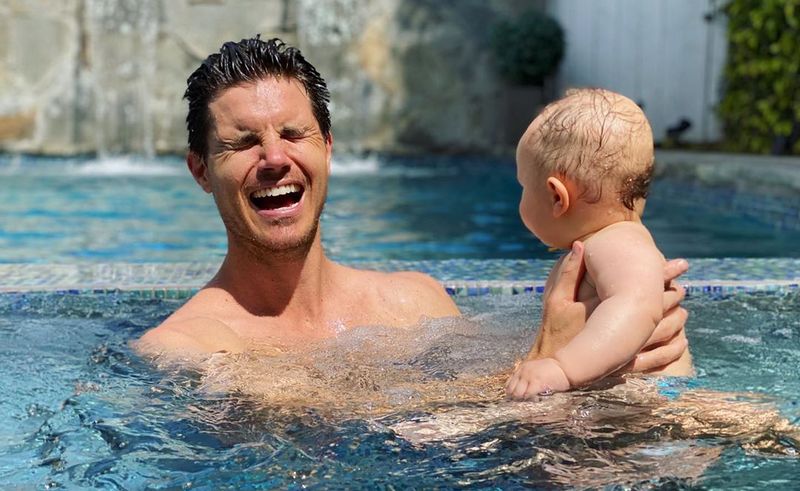 Robert is Amell’s firstborn and his dad’s namesake. His birth was announced by the happy parents on Instagram. And though both Italia and Robbie frequently post the boy’s photos, they hide his face.