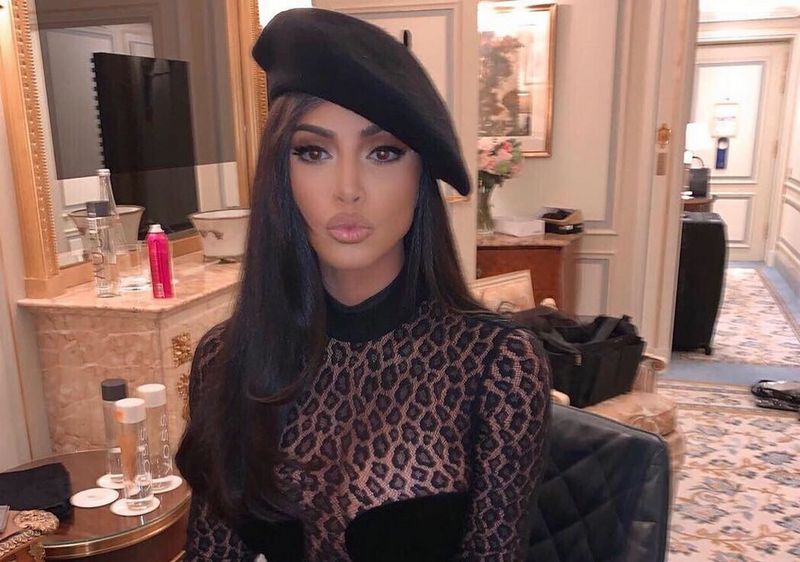 Being rather a versatile personality, Kim Kardashian deals with business, modeling and acting. Though, she is most celebrated as main star of Keeping Up with the Kardashians TV show.

Kardashian gained prominence in 2007 after launching of Keeping Up with the Kardashians. Today, Kim is extremely popular on Instagram, who is also a successful business lady, releasing fragrances and makeup products. In 2015, she got to the Time’s list of 100 most influential people.

Kim’s personal life is a topic under vivid discussion. Many people know her as a wife of Kanye West and a mum of 4 kids. But, Kim’s life seems to be much more interesting and we are going to open the veil now.

Damon is a music producer. The couple got married at a secret ceremony in 2000. Later, Kim revealed tying the knot under the influence of drugs. In 2003, they separated. Kim admitted that she was subjected to physical and emotional abuse during that marriage. Moreover, the socialite noted that Damon forced her to quit college and insisted on her plastic operations and liposuction. 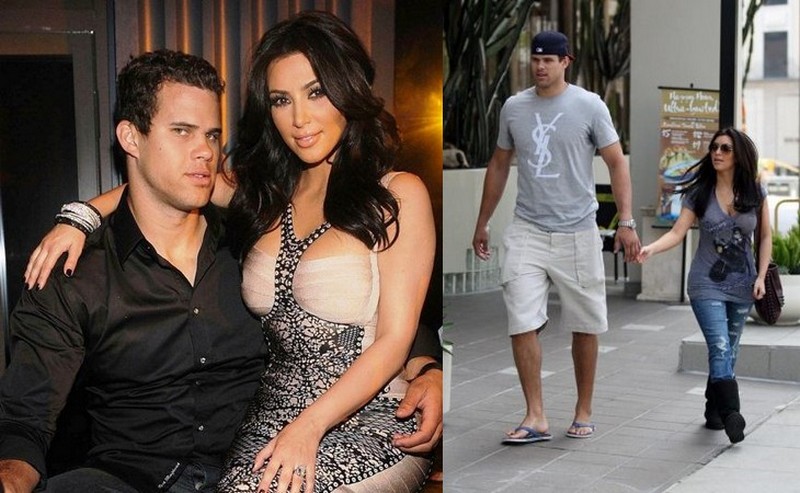 Humphries used to be an NBA basketball player plus a member of the US men’s national basketball team. Having been in relationships with Kim since 2010, Kris espoused her in August 2011. Their wedding was broadcast on TV. A bit more than 2 months after, the couple filed for divorce, which was finalized only in 2013. According to Kim’s words, the decision to marry was rather hasty. 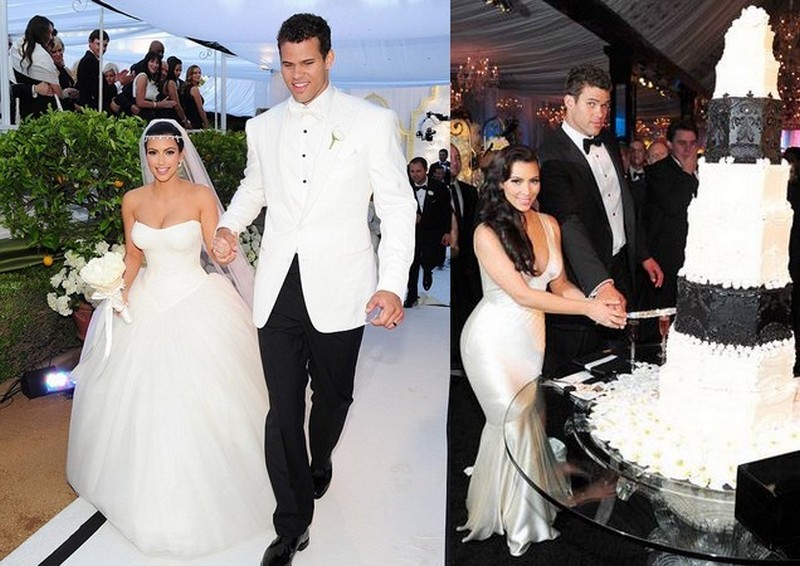 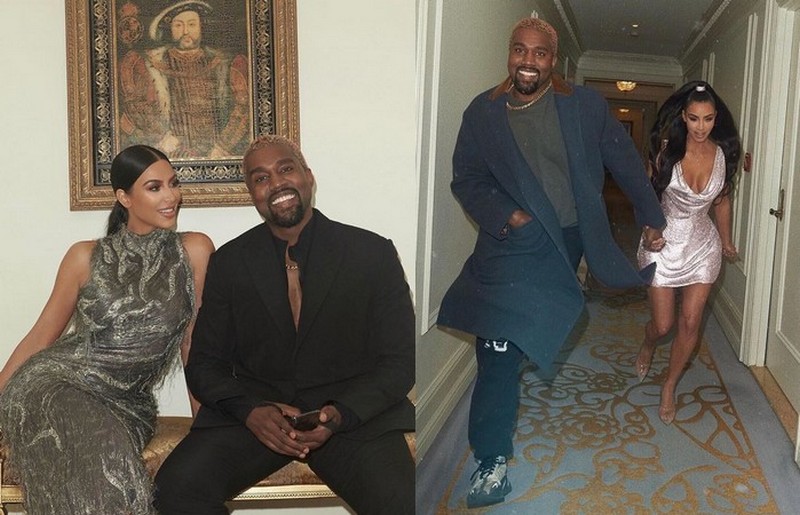 Duration of Marriage: since 2014 till present moment

Kanye West is a famed rapper, producer and businessman. Kanye and Kim got acquainted in 2002-2003, but were friends for a long period. West began dating Kim in 2012 (when she was still officially a wife of Kris) and on May 24, 2014, they tied the knot in Florence, Italy.  The couple has 4 kids, but they plan to expand their family. 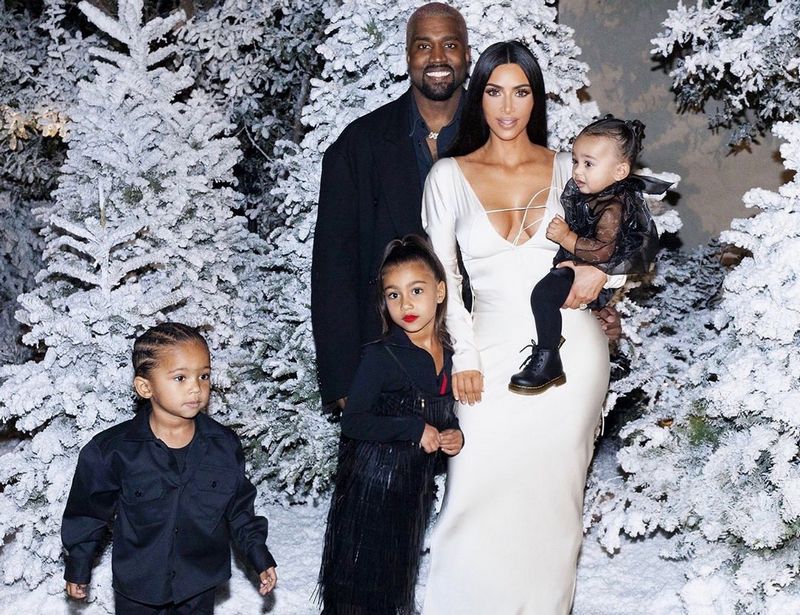 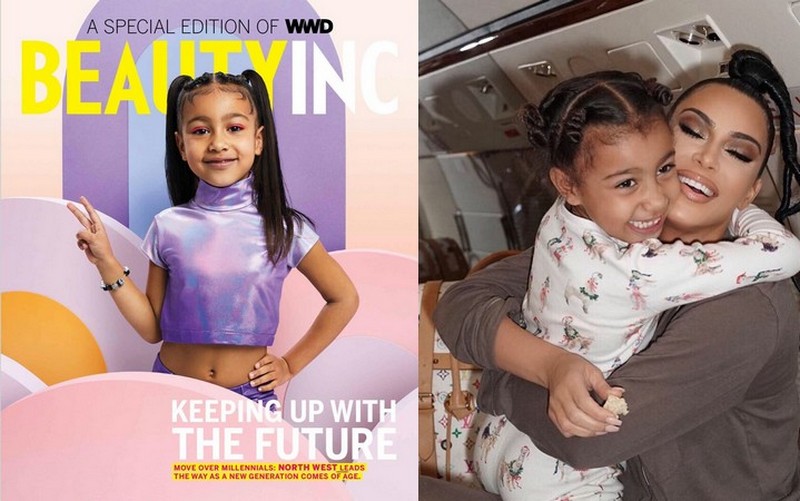 The couple’s firstborn Nori, as she is often called, attracted much public attention since the day she was born. The girl has already appeared on her mum’s TV show as well as makes regular appearances on parents’ Instagram accounts. Moreover, she has already started her modeling career, debuting in the Fendi campaign. 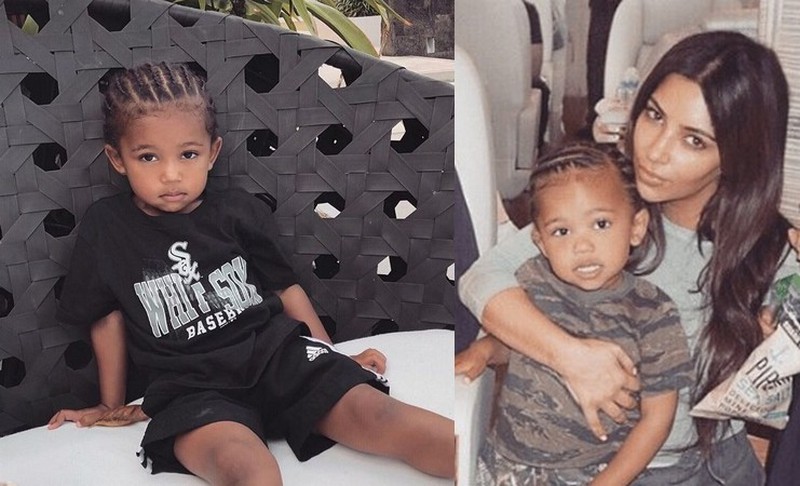 Just like his elder sis, Saint gains much attention. The happy parents adore sharing photos of their son and always take him and North to various public events. At 2, Saint appeared on the cover of Harper’s Bazaar. And at 3, Kim and Kanye organized a luxurious Tarzan themed celebration of his birthday. 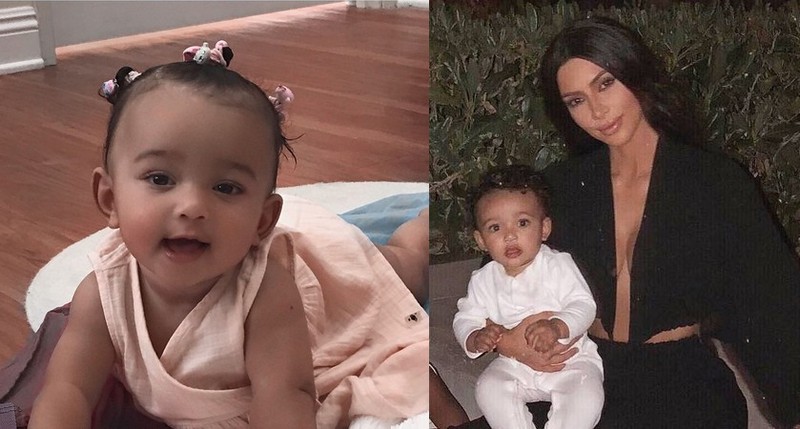 Kim’s pregnancies were rather difficult as the celebrity experienced preeclampsia and placenta accrete. Doctors advised her not to get pregnant again. That’s why, Kim turned to a surrogate mother for help. In such a way, Chi entered the world in January 2018. 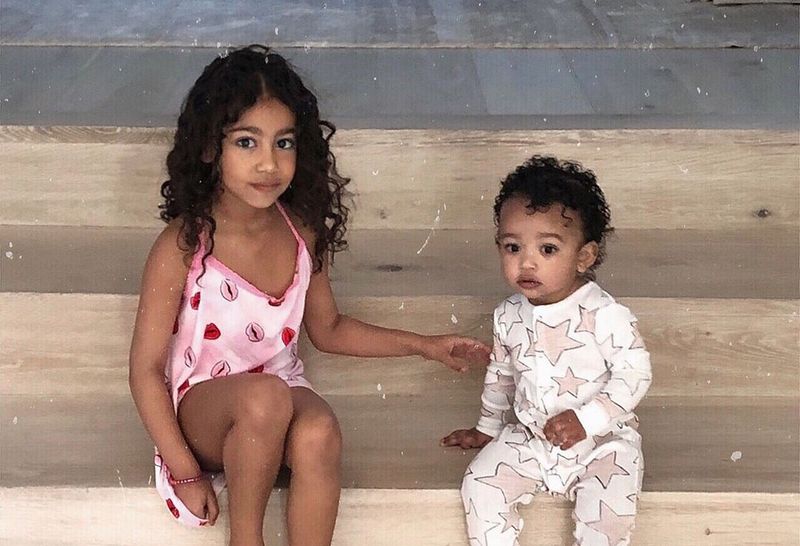 Moreover, recently, it became known that Kim and Kanye are expecting their fourth kid, a son, who will be born by the same surrogate mother. In one of her interviews, the TV star shared that her husband would like to have seven kids. So, we can expect the appearance of some more Kardashian-West children.

Update. Psalm was born on May 9, 2019 at Cedars-Sinai in Los Angeles. Kim says he looks like Chicago.

Meet the family of one of America’s fastest-rising music stars, Grace VanderWaal
High-profile entertainer Jennifer Lopez, her marriages and kids