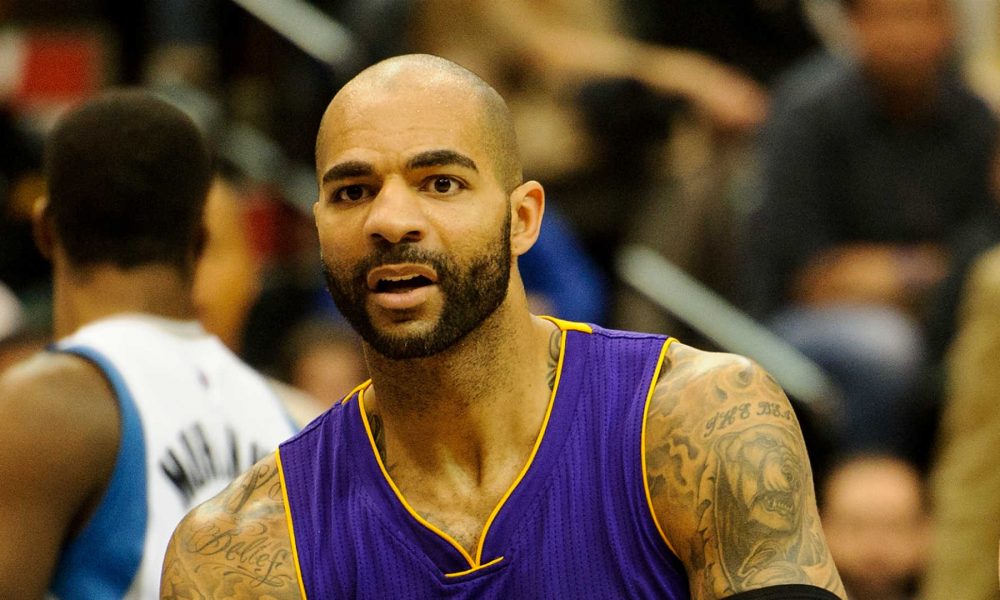 How tall is Carlos Boozer?

How much does Carlos Boozer weight?

When was Carlos Boozer born?

How old is Carlos Boozer? 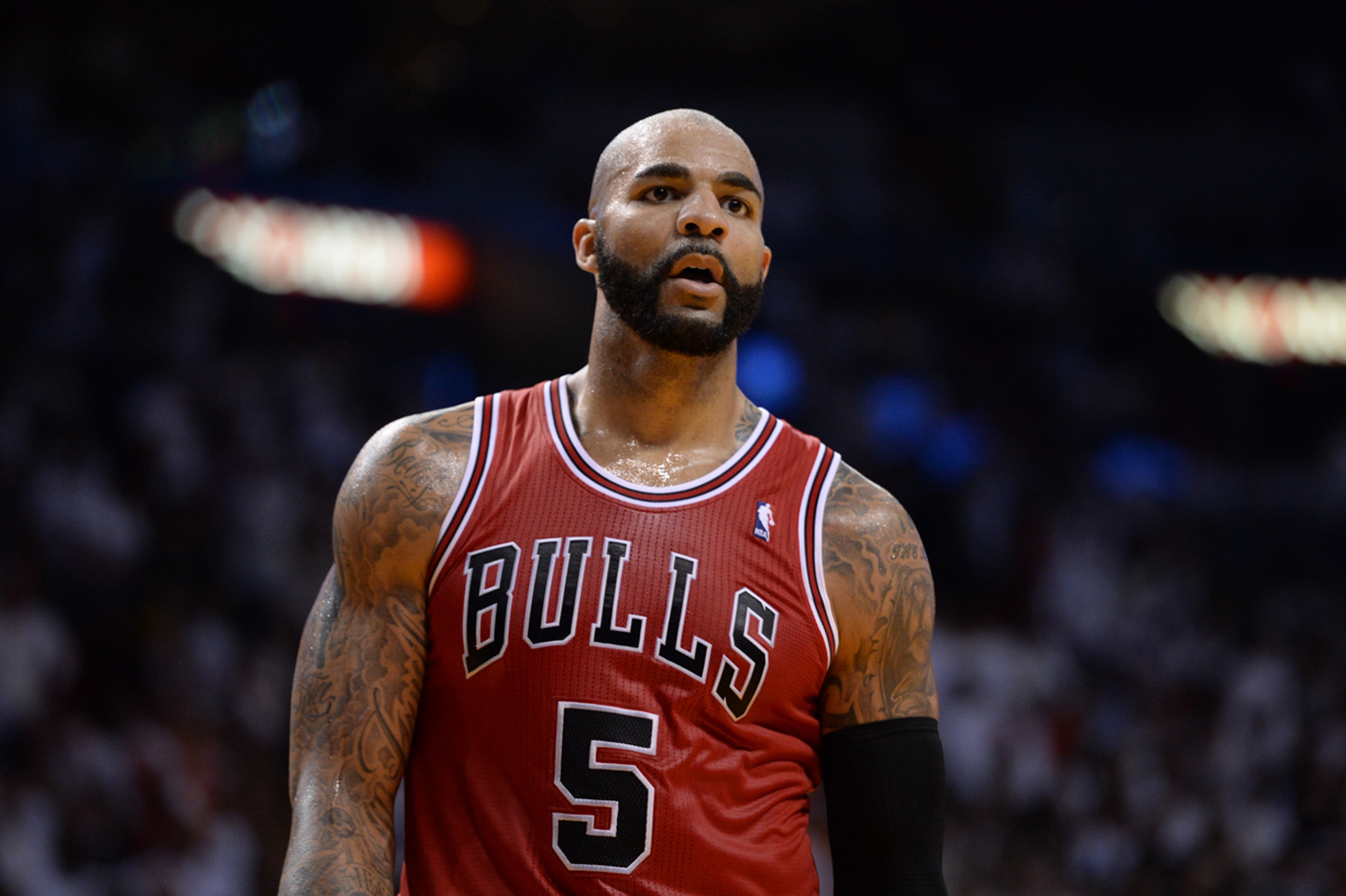 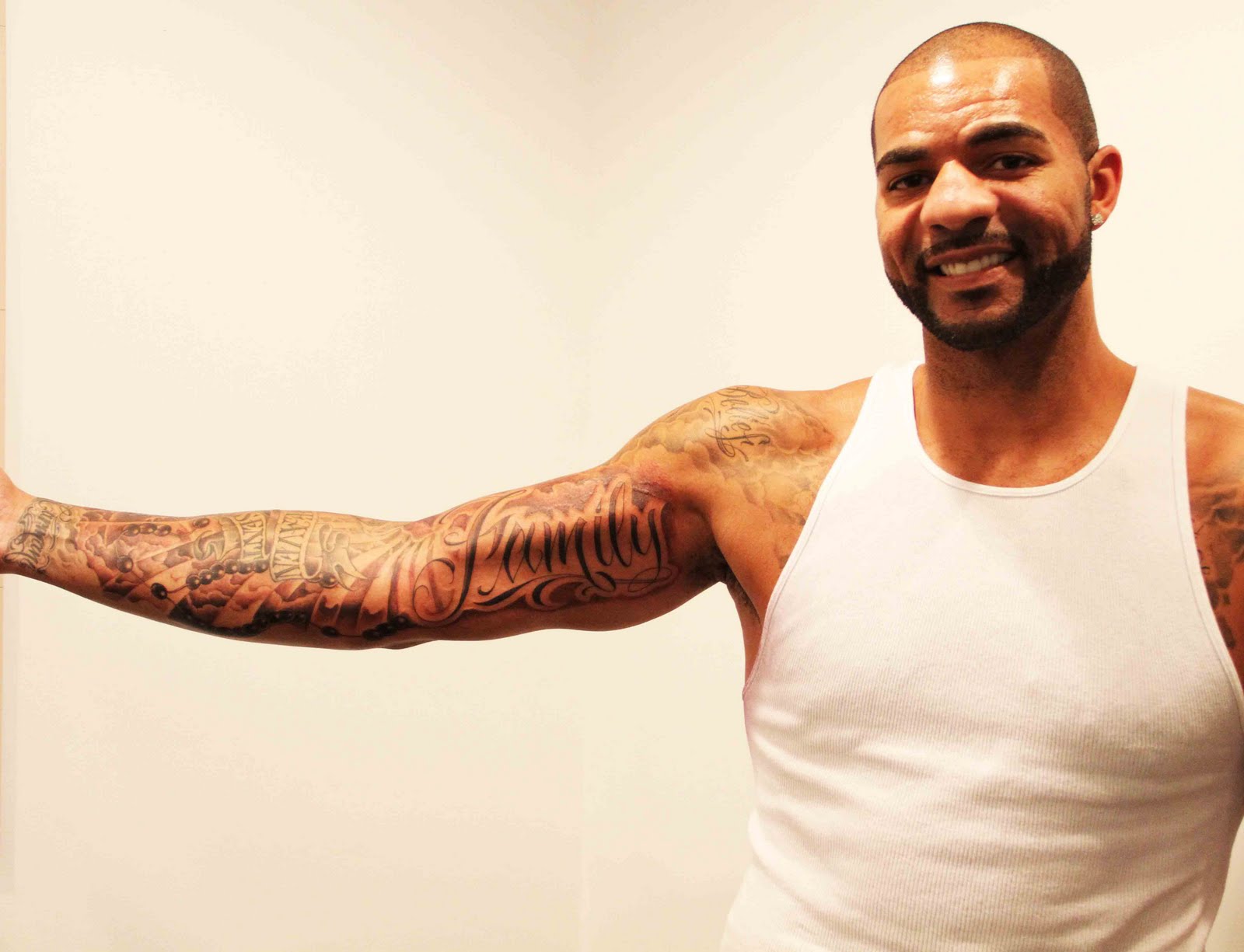 How did Carlos Boozer become famous?

Carlos Boozer is a highly decorated pro basketball player, a faithful husband and a father of three children. What did he do to reach his stardom?

German-born, Carlos was brought up in USA. He liked sports from his childhood days and it was his father, who became the first boy’s coach. Later Boozer Jr joined basketball high school team. He was one of the best players and two times was chosen to PARADE All-American high school team for his successful play.

After graduation from school, Carlos entered Duke University, where he continued practicing basketball under the supervision of Mike Krzyzewski, who noticed the great potential of the young player. Fruitful cooperation of Carlos Boozer and Mike Krzyzewski led to win of college basketball team in NCAA championship. After that victory Carlos Boozer started to think about career of a basketball player. In 2002 he participated in NBA Draft and was chosen by Cleveland Cavaliers.

From that moment Carlos’s career is full of victories. He had won Olympic bronze medal in 2004, Olympic gold medal in 2008 and has become two-time NBA All-Star.

Now Carlos Boozer plays for Los Angeles Lakers. He remains a solid strong player, one of the most successful on the world. 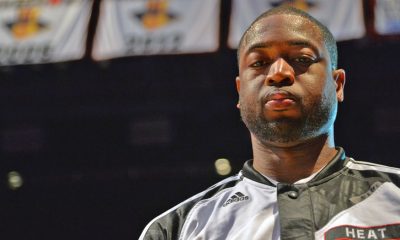 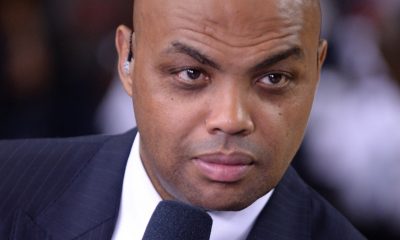