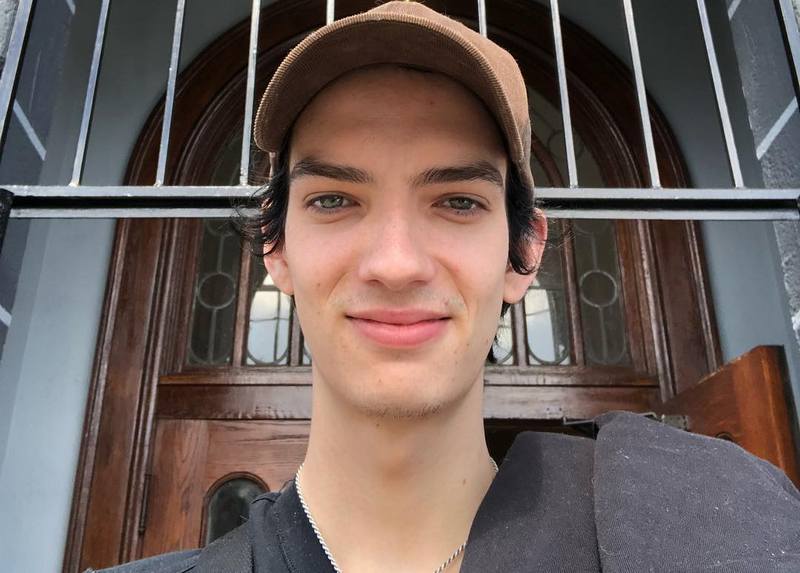 For the McPhee Family, the acting game is a family affair but none of them has been as successful at a young age as Kodi Andrew Johan Smit. He boasts of a resume that even Hollywood’s most established would be envious of. The McPhee family lived at first in Adelaide but when they moved to Melbourne, Kodi’s dad, who is also an actor took him along to do  a short film, he enjoyed the experience and his father invited an agent over who liked what he saw and took Kodi on.

The Australian actor landed his first role in 2007 with the critically acclaimed Romulus, My Father, he was 10 years old at the time but he felt so comfortable in the role. The role was not only his debut role but it garnered him an Australian Film Institute Nomination for Best Actor. This was his first nomination but many more came as the years rolled by, establishing him as a master n his craft.

One of his biggest roles till date is as Nightcrawler in the X-Men: Apocalypse (2016) and the Australian thespian is set to reprise his role in X-Men: Dark Phoenix (2019). Keep reading to get to know all about this young talent and the rest of his family life. 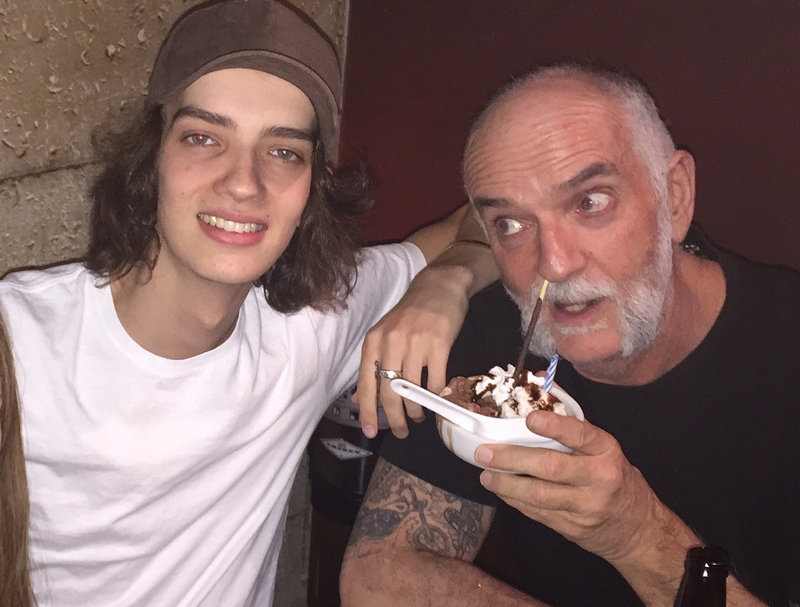 Kodi is not the only one in his family making a mark in the Hollywood industry; his father Andy who is a former professional wrestler had a meaty role in the US outlaw motorcycle TV series Sons of Anarchy (2010). Andy joined Hollywood at 35 and he really loved the career so it was not a big deal to bring his children along.

According to Kodi, his father excelled as both his dad and teacher. While the Wolf Creek (2005) actor was teaching his son the intricate craft of mastering his roles, he was also dishing out key life lessons on how to navigate through the world of fame. The Matching Jack (2010) star says his dad taught him to always keep his head on his shoulders, stay humble and grounded and to simply enjoy his life as a journey. Andy did not only teach acting to his children, he became a coach at some point to help the family survive financially.

From The Condemned (2007) actor’s relationship with other women, he has four other children.

Unlike the other family members, Sonja who has a Dutch heritage is not into acting but she is their biggest fan and pitches in her help as often as it’s needed. She is no longer with Andy but clearly played a major role as the support the family orbited around.

We don’t know what he does for a living.

She is a mother to 3 kids and lives in Adelaide, South Australia.

There are two more half-siblings whose names we don’t know. 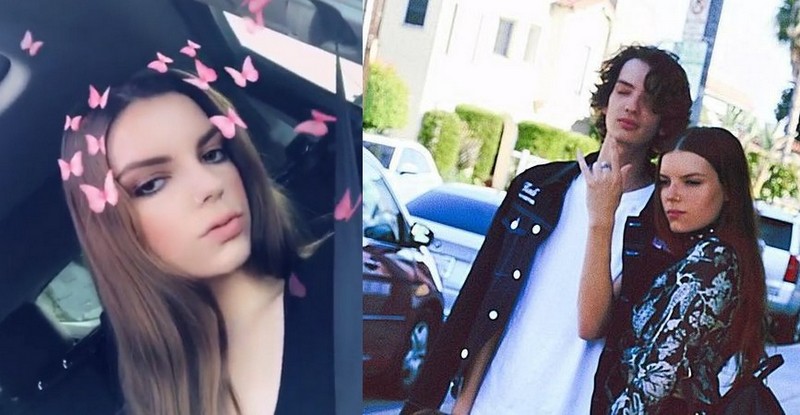 Her father got her into the performing arts at three years old. They were living in Adelaide at the time and within a short while; she was singing, dancing, modelling and doing commercials. Sianoa is all grown now and she works as a pop singer, songwriter and actress. 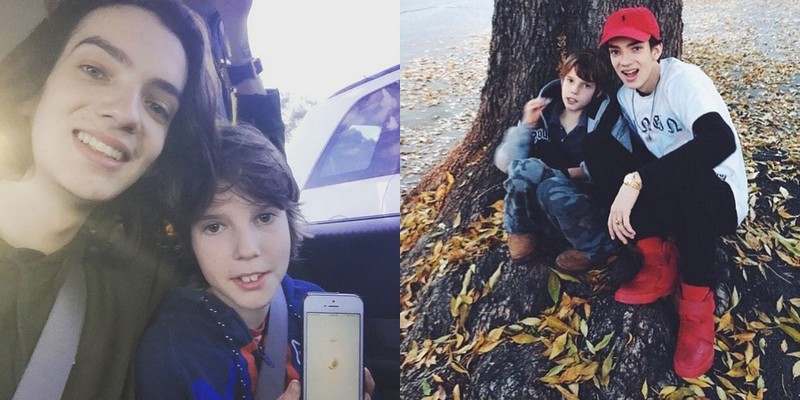 Alpha (2018) lead actor is not the only male child in his family. He has a younger brother named Caden who is Andy McPhee’s youngest son and might just be moving to acting as he grew up watching his elder siblings act and doing dialogues with them. 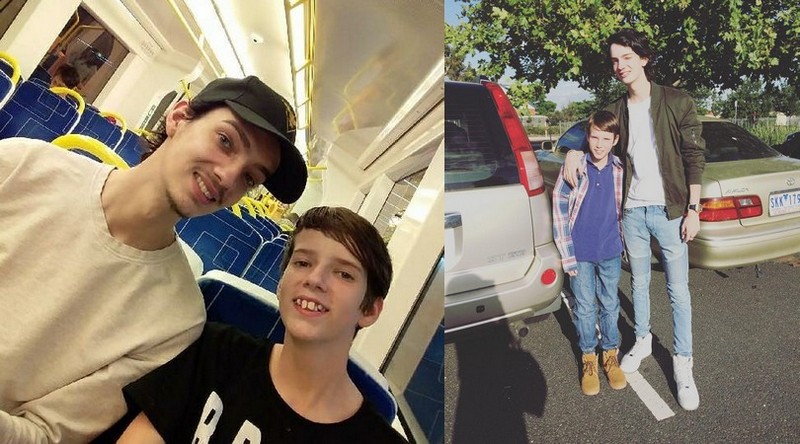 Duration of Relations: 2014 till present

Kodi is said to be dating Rebecca Phillipou with whom the appeared at the premiere of his film Dawn of The Planet of The Apes (2014). They were seen severally after that, attending events together and on Valentine’s Day 2017, Kodi gushed about his sweetheart on Instagram adding that he loves her forever.

Both lovers seem to have a mutual understanding as their bond has lasted over about 5 years now. The sweet duo was seen together just recently at the premiere of the 20th Century Fox’s X-Men: Dark Phoenix (2019). 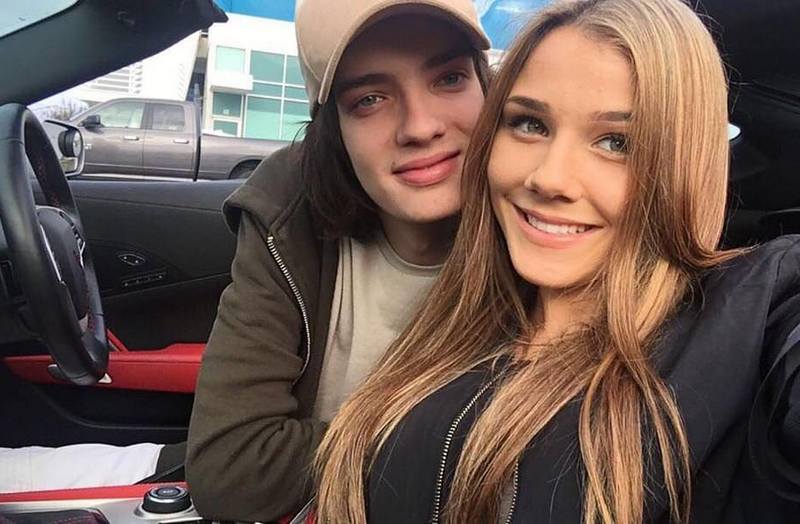 Kodi doesn’t have any kids as yet.