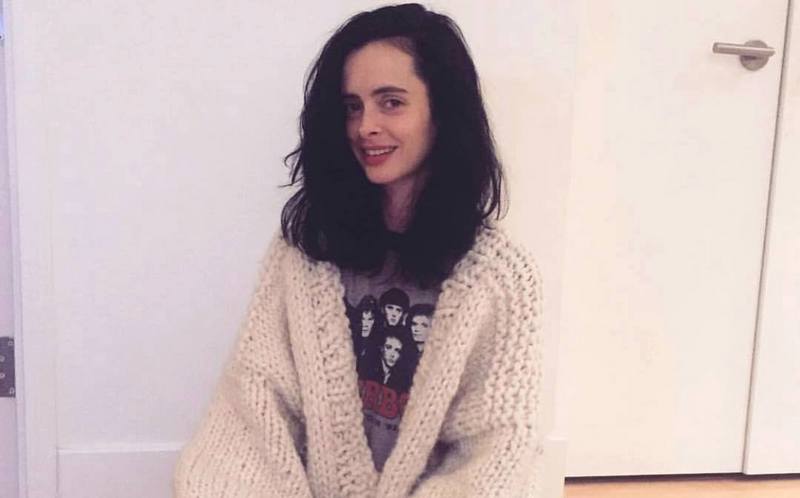 Though Krysten Ritter is most famed for her acting talents, she also deals with music, modeling and runs her own production company. Moreover, she is fond of knitting and is an author of Bonfire: A Novel book.

Krysten Ritter’s career started with modeling at the age of 15 and since 18, she worked in New York as well as Milan, Paris and Tokyo. In 2001, she made an acting debut with a small role in Someone Like You, but the performer is more noted for her parts in 27 Dresses, What Happens in Vegas, Confessions of a Shopaholic, Life Happens, Vamps, Veronica Mars and The Hero. Ritter is also a successful TV actress, who appeared in Gilmore Girls, Breaking Bad, Gravity, Jessica Jones and The Defenders. Additionally, Krysten is a fighter for animal rights, who has taken part in a number of PETA campaigns.

Now, let’s see who Krysten Ritter is surrounded with. Here are some facts about her family members. 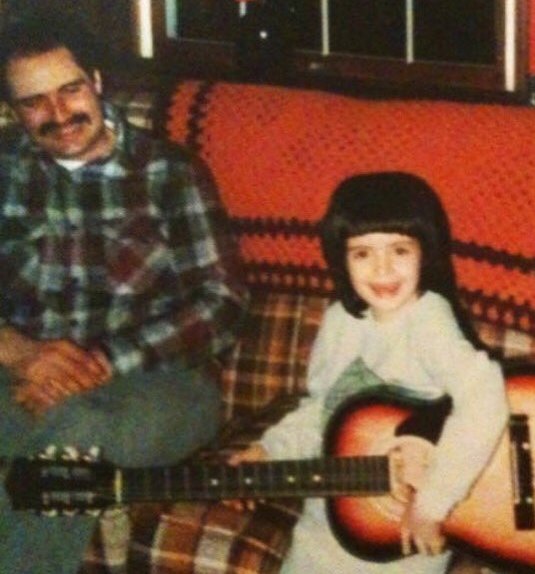 A few facts are known about Garry. When Krysten was 12, her parents got divorced and her dad moved to Benton, PA. It’s most likely that Garry taught his daughter to play the guitar as she often posts old photos featuring her dad and this music instrument. 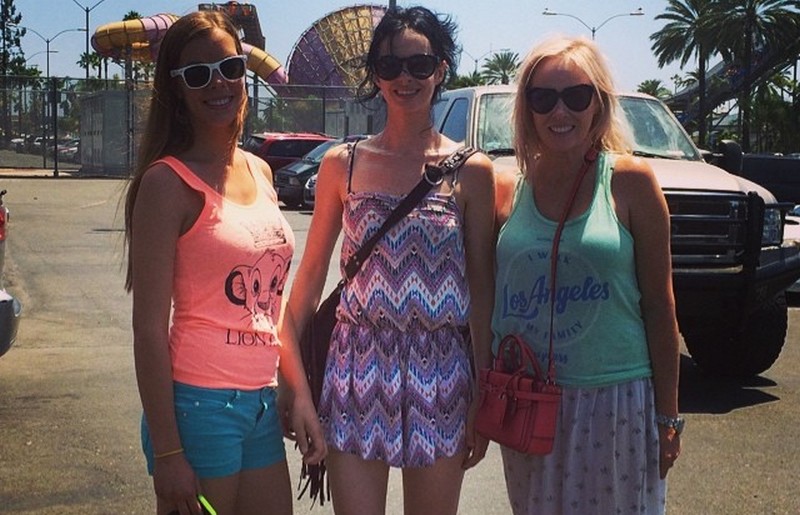 Kathi was married to Garry Ritter, a father of her firstborn Krysten but later she remarried to Ron Taylor, a father of her younger daughter Bailey. Kathi shared that in childhood, Ritter was always dancing and screaming for attention. In 2013, the woman’s cooking skills helped her to win GE Appliance Cooking Redemption Fail contest.

Ronald and Kathi live on a beef farm near Shickshinny, where Krysten and her sister grew up. He reared cows and had no horses, considering them to be hay burners. That’s why, in childhood, Krysten had her own bull, named Jake. She took care about it and rode Jake instead of a horse. 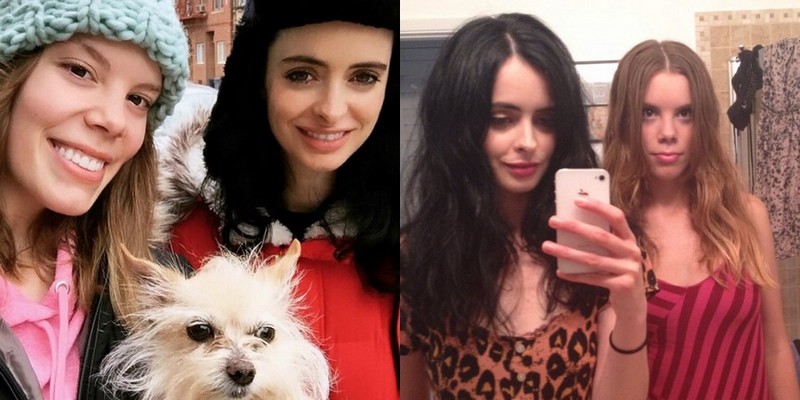 Bailey is the daughter of Kathi and her second husband Ron. Being younger than her famed sister, she works as a photographer. Krysten and Bailey are very close and try to spend as much time together as possible. They love to visit gym, travel, shop and do many other things together. Moreover, Ritter often shares pics with her sister on Instagram. 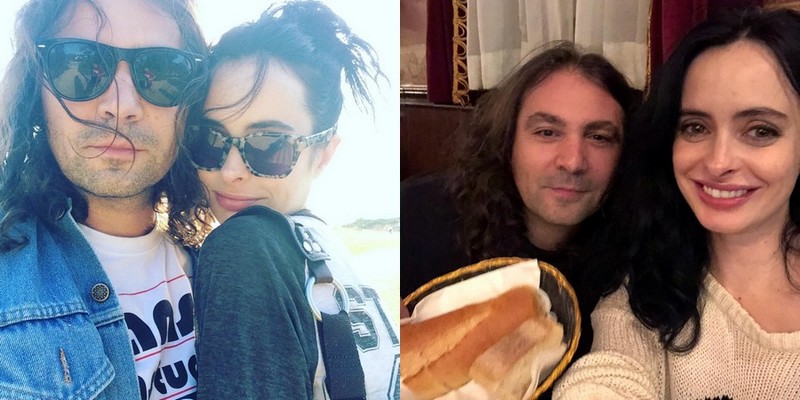 Granduciel’s real name is Adam Granofsky. He is a musician and a leader of The War on Drugs band, which won a Grammy in 2018. He got romantically involved with Krysten in August 2014. Before their acquaintance, Ritter was a fan of Adam’s band and even visited some concerts. The actress claims that Adam is her favorite artist as well as a supportive and encouraging person. Prior to her relationships with Adam, Ritter dated actors Brian Geraghty and Ivan Sergei.

The couple confirmed the news that they are expecting a baby in February 2019 at the Academy Awards. Ritter wore a lace dress, which brilliantly accentuated her pregnancy. Since then, the actress often posts photos with her growing baby bump on social media.