All you need to know about the family of Kylian Mbappe, the France soccer star 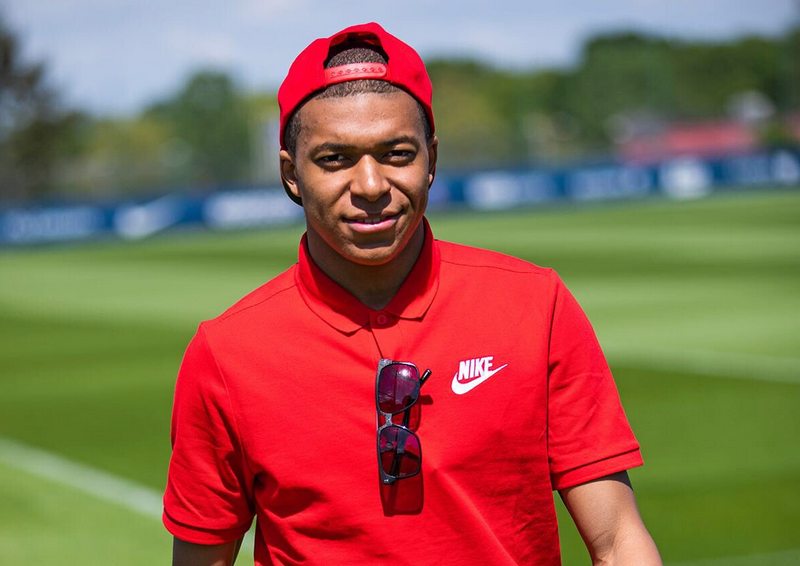 All you need to know about the family of Kylian Mbappe, the France soccer star

From the just concluded world cup (2018), Kylian Mbappe Lottin went from being a gifted forward player to be named the tournament’s best young player. The precocious youngster’s reputation continued to soar throughout the world cup with the former Monaco trainee now tipped to become the next major world star after the order of Lionel Messi and Cristiano Ronaldo.

The Paris Saint-Germain starlet started playing football as a little child and began his career at AS Bondy, a club where his father served as youth coach. He had always idolized Cristiano Ronaldo and even emulated his style of play. His skills were immediately evident and he was marked as one of the best kids in the club. He “graduated” from AS Bondy to the Clairefontaine academy and it did not take too long before giant European clubs came calling. He is not just quick; Mbappe is frighteningly faster than the retired Jamaican sprinting legend, Usain Bolt.

He has revealed that he will not be dwelling on the World Cup despite his record-breaking achievements having drawn comparison to Pele after becoming the first teenager since Pele in 1958 to score in the final. The soccer star says they won and they celebrated like they should but football continues and he has very high goals for both his national and international career that is just about to “begin”. Keep reading to know all there is to know about the family of the costliest teenage player and the second-most expensive player in history (after Neymar).

After Mbappe became the name on everyone’s lips, it was discovered that the soccer legend is truly connected to Africa through his father who has both Nigerian and Cameroonian roots. Kylian was even given a Yoruba (a Nigerian tribe) middle name Adesanmi meaning “crown fits me”. Wilfried was once a Cameroonian refugee who migrated to France in search for greener pastures. Like many refugees leaving for Europe, Wilfried married an Algerian-French lady to get his permanent stay in France.

Wilfried was a soccer player himself for many years before he became a coach. He started off with kids in his locale, nurturing them in sports and ultimately served as a youth coach for AS Bondy for 25 years. One time, Kylian’s father said his son is more than passionate about football; as a football coach himself, it almost puts him off watching his son go crazy about football as he is always into it 24/7. Which father would not be proud of his son’s achievements today?! 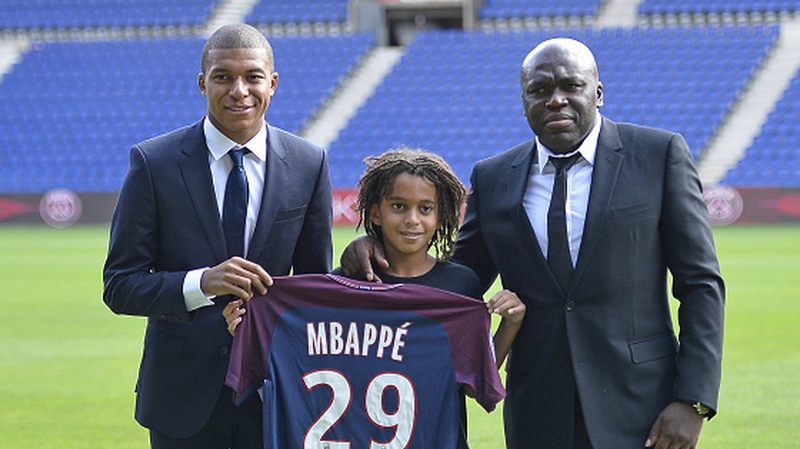 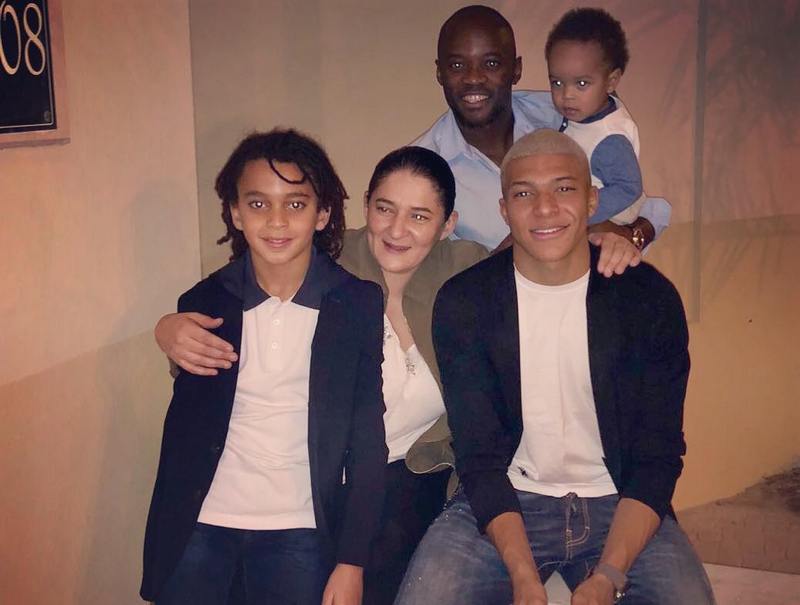 Kylian with mom, brothers and nephew

Fayza was a renowned handball player who played for AS Bondy in the First Division of France from the late 1990s to the early 2000s. She also obviously passed down some sporting genes to her son and today is the proud mom of the French prodigy striker. 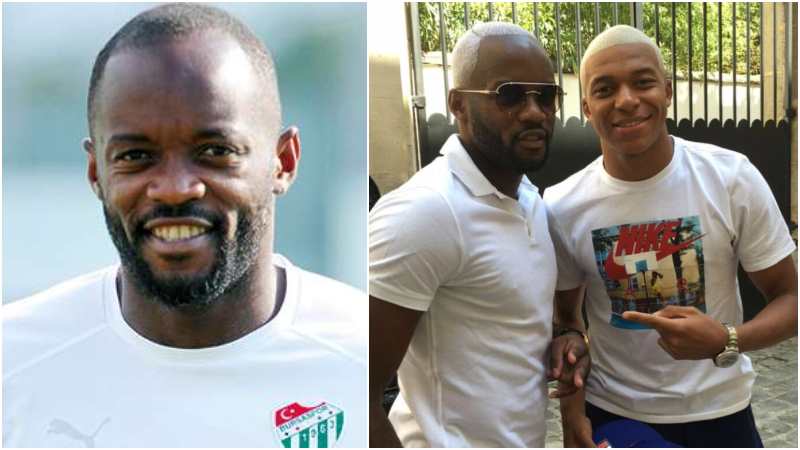 Wilfried adopted a boy with Congolese decent whose father, Kembo Uba Kembo was his close friend and a former footballer that was even featured for Zaire (now DR Congo) in the 1974 World Cup. Jires migrated to France when he was still young to school and stayed with Wilfried who first became his legal guardian then ultimately adopted him as his own son.

Ekoko also plays professionally as a striker for Turkish club Bursaspor and is a former youth international for France. Both Jires and Kylian regard each other as brothers and Ekoko was even his brother’s first soccer idol. The older player is in no way surprised by his brother’s achievements, he even adds that he believes that one day, Kylian will become one of the best players in the world in years to come. 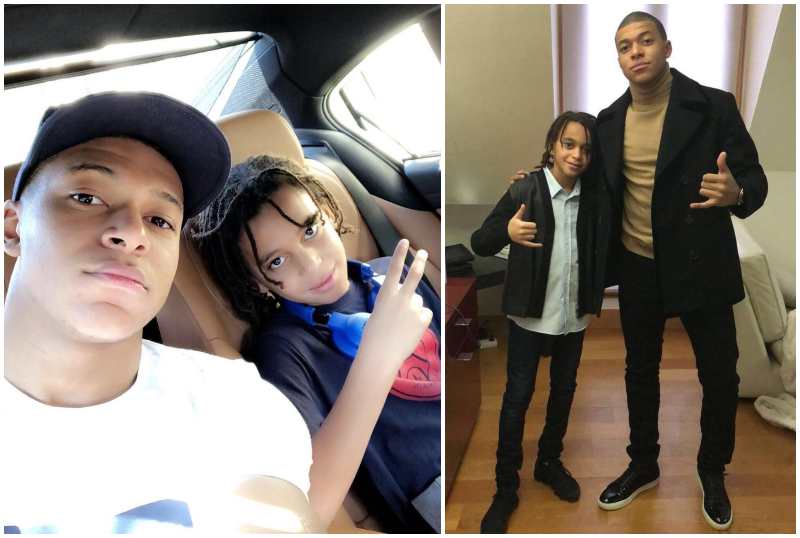 It turns out that Donatello (Kylian’s nickname from his PSG teammates) may not be the only emerging star in his family as his pre-teen brother is aiming to follow in his soccer footsteps – the youngest Mbappe plays for PSG under-12s. The soccer genius is known for his trademark crossed-arms pose after scoring but he admitted that it was not even him that came up with it. He said it was Ethan who started the arms-folding pose when he beat his big brother while they played together on the Playstation. Both siblings share an exceptionally close relationship, with Kylian bringing the then 11-year-old Ethan onto the pitch as a mascot during a home leg of Monaco against Juventus. 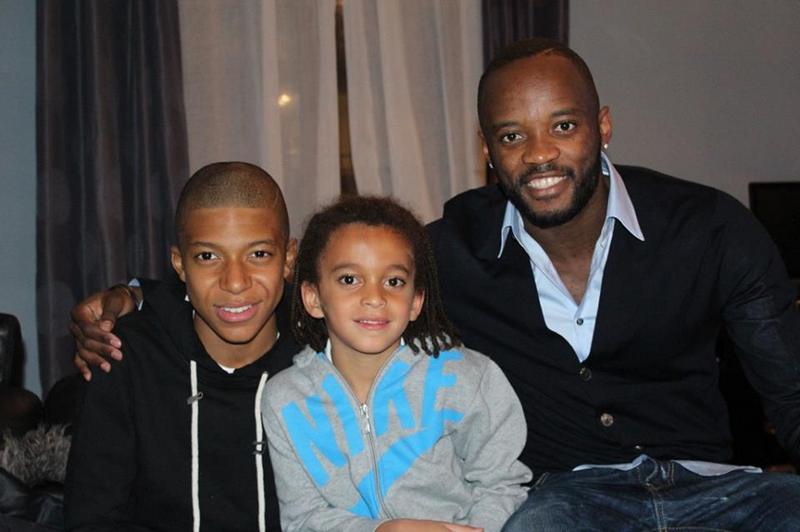 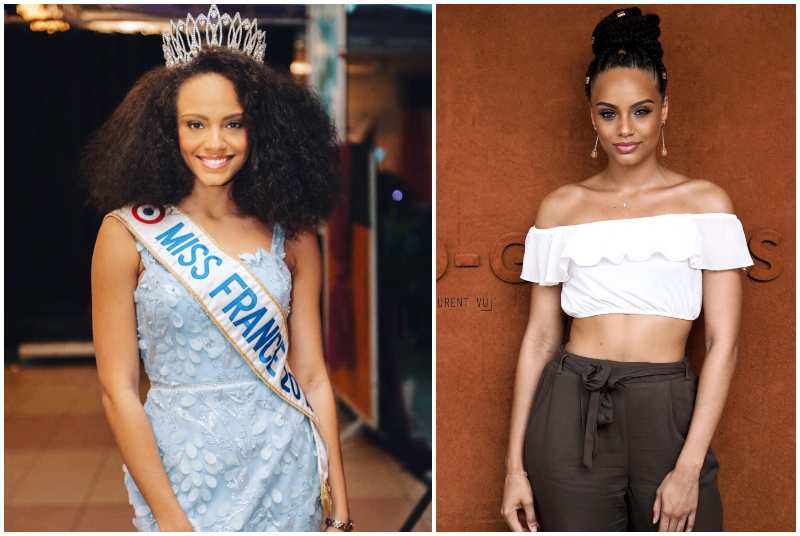 Duration of Relationship: May 2018 till present

Mbappe is young and unmarried; he is highly focused on his career now and has just little time to spare for his love life. There were rumors however that he was dating Camille Gottlieb, the daughter of Stephanie of Monaco but nothing was revealed about their dating life. The latest rumor now is that the soccer genius is with Alicia Aylies and though we are yet to hear from both individuals involved, the rumor seems to have some element of truth in it.

Aylies was born on the French Island of Martinique in the Caribbean but moved with her mother to French Guiana when she was two after her parents split. She studied law at the University of French Guiana then got into modelling. She first won Miss Guyane in 2016 and in 2017 became Miss France. She was spotted watching a match at Paris Saint-Germain then was seen again in Russia cheering her beau on with another former Miss France winner Rachel Legrain-Trapani, the girlfriend to Benjamin Pavard.

Kylian Mbappe doesn’t have kids yet.

Updated! A sneak peek into the family life of Kate Hudson
Updated! Eddie Murphy, the real king of comedy: His relationships and little village