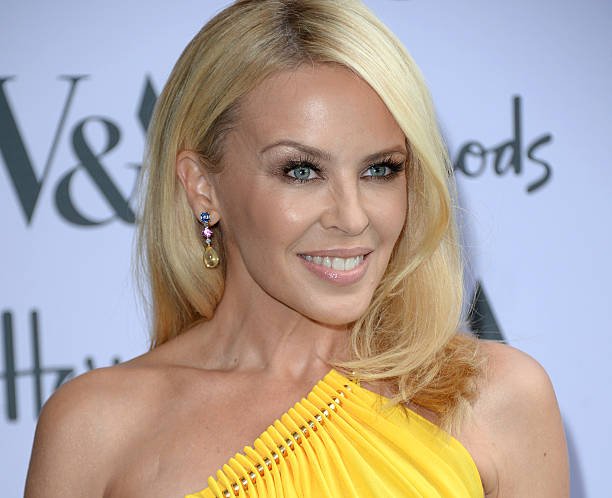 She is simply known as Kylie but there is nothing simple about her status in the international music industry. First off she appeared on the Aussie screens as the tomboy mechanic in the famous soap opera Neighbours (1985 till present) then she later branched in to her professional journey as a singer. Since her first album, the Pop princess has achieved immense commercial success and critical acclaim. For a singer to be regarded as the highest-selling artist on all time in Australia, you should know she is not a joke when it comes to music.

The Pop force was born in Melbourne but she moved to London in the 1990s. It was there she blossomed as a singer and achieved virtually all the major highlights in her career. Minogue is a Breast cancer survivor and has been duly recognized for her huge work in creating more awareness for the grave condition. She moved back to Australia to take on the role of a coach on The Voice but ultimately because she wanted to be closer to her parents. Read on as we take you through the journey of the Minogue family and all there is to know about them. 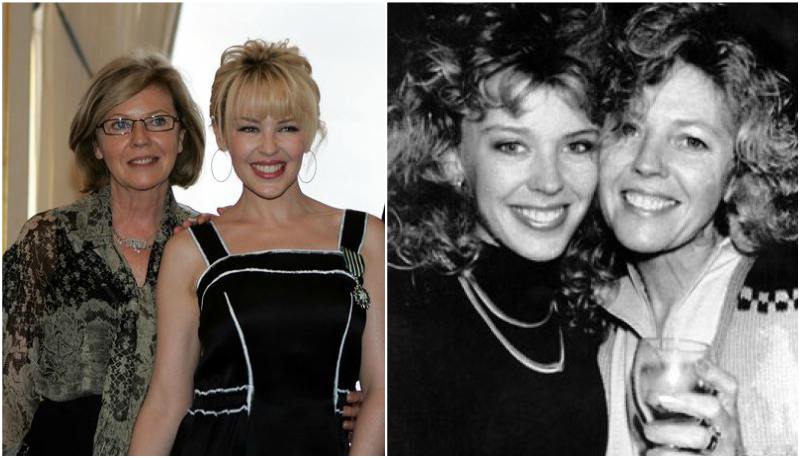 Carol is the mother to the diminutive singer and she first lived in Wales with her family until she was 10. The Jones family decided to relocate to Australia in search of greener pastures and that was where Carol met with and married Minogue. She is a dancer and is probably responsible for passing on the entertainment genes to her two daughters. When things got tight for the family, she started working as a tea lady at a local hospital so the family could survive. 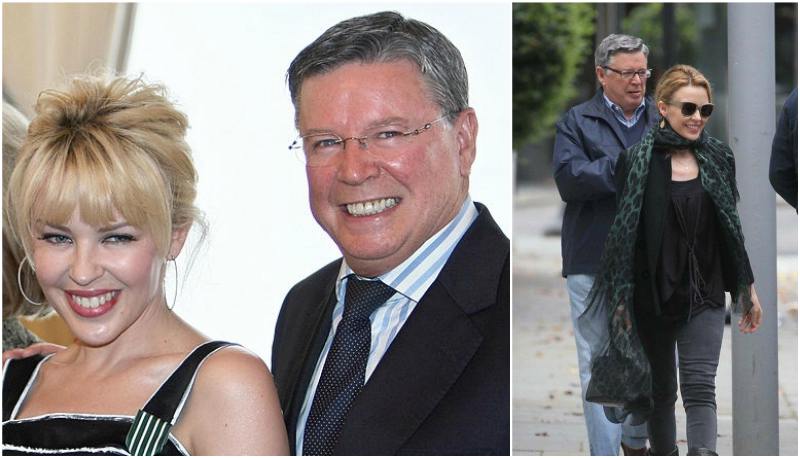 Just before Kylie was born, Ron became a professional accountant and he worked in the financial sector for several years. Things were tough generally for Kylie’s birth family while she was growing; they were always moving from one Melbourne suburb to the other so sustain their living expenses and the kids found this unsettling. 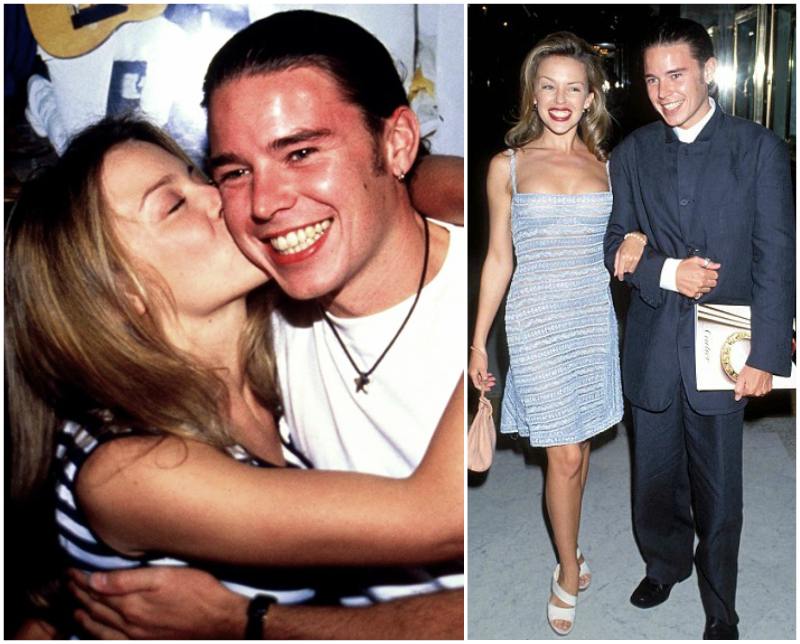 Brendan is a cameraman in Australia and is the middle sibling to these superstar sisters. He is married to his love Rebecca and is a father to one child, son Charles. 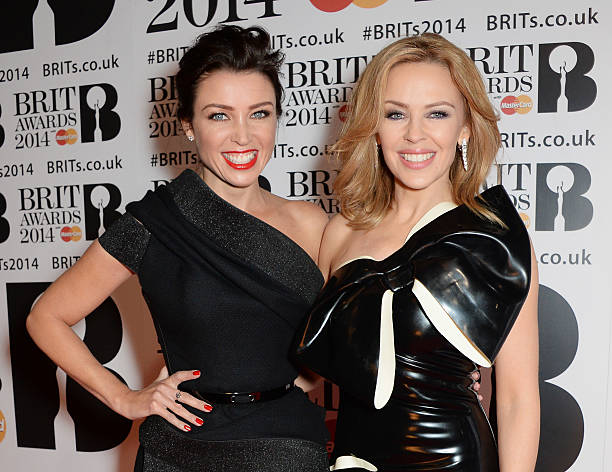 Dannii and her sister Kylie are referred to as one of Australia’s most famous siblings however people feel the X Factor Judge was living in her sister’s shadows for a long time. We do not know how true this is as youngest Minogue has been in the entertainment industry. She is a dancer, singer, fashion designer and actress. She literally does it all as long as it involved beauty and the arts. 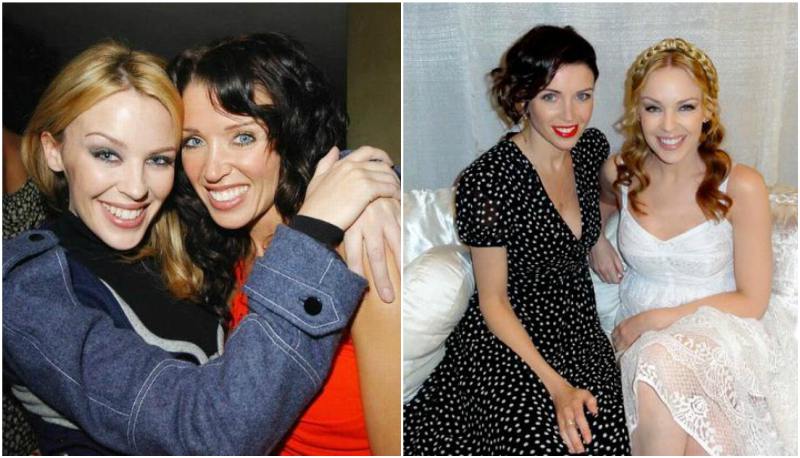 Her first marriage was to actor and model Julian McMahon but it never lasted up to a year. After Julian, she was involved with a few relationships and none ever led to another marriage. She is a mother to one child, Ethan Edward Minogue-Smith (born on July 5, 2010) with her ex-boyfriend and British model Kris Smith. For a woman as glamorous as Dannii, it is amazing how much of a devoted mother she is to her son. She has mentioned severally that he is first before her career or societal status. 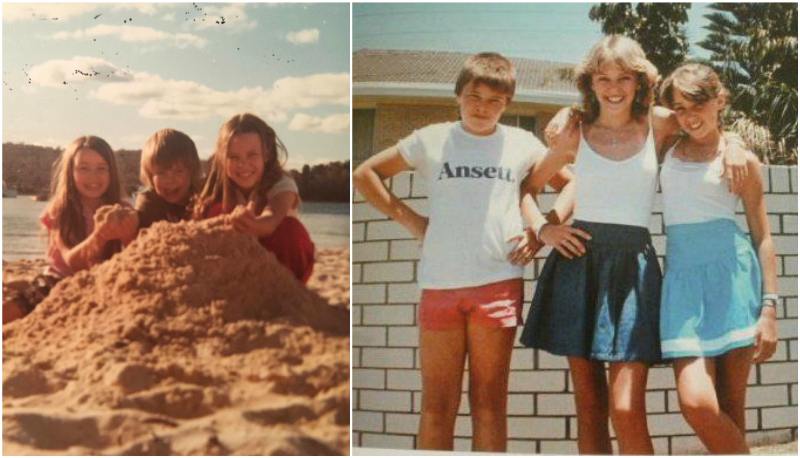