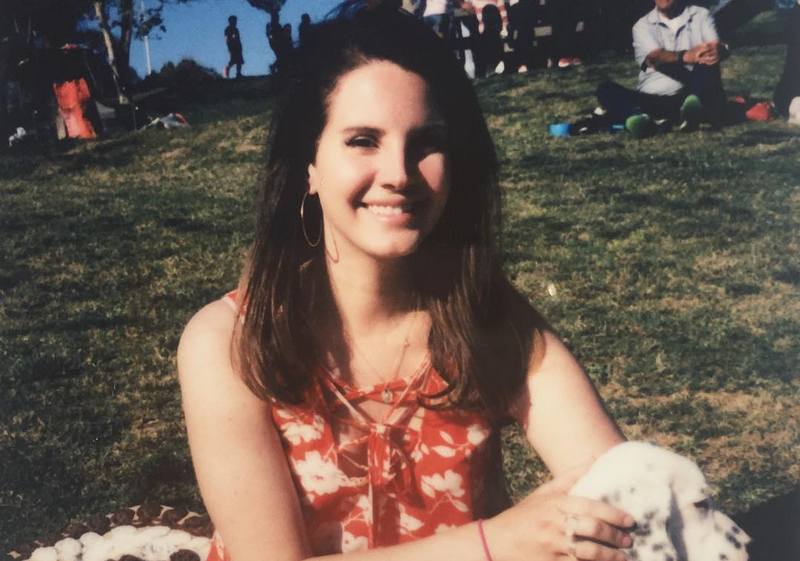 Lana Del Rey is such a music artist, whose songs and voice can’t leave anyone indifferent. She gained 2 Brit Awards, 2 MTV Europe Music Awards along with being 4-time Grammy and 5-time MTV Video Music Awards nominee.

Lana Del Rey started her professional career with EP Rock Me Stable in 2005 and released it under her real name Elizabeth Woolridge Grant. By 2010, she started to use her well-known stage name and released the eponymous debut album. However, Lana became an international star only in 2012 when her album Born to Die was presented and gained platinum certification. Having 6 studio albums released, Lana also provided songs for some movies, including The Age of Adaline, The Great Gatsby and Maleficent.

Lana Del Rey has rather a friendly family, whose members support each other no matter what they do. Let’s have a look inside the celebrity’s family life. 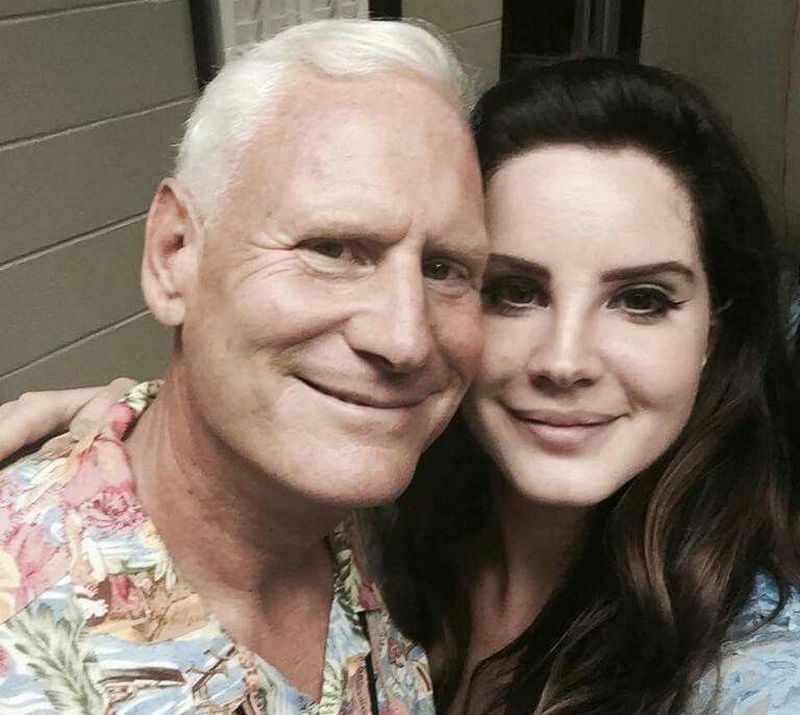 Robert used to be a copywriter for Grey Group marketing agency. Now, he is a businessman and founder of Web Media Properties online media and publishing company in Florida. Moreover, Robert is a CEO at real estate company Point Judith Properties. Though Robert is rather a wealthy man, he never financially supported his daughter’s creativity. 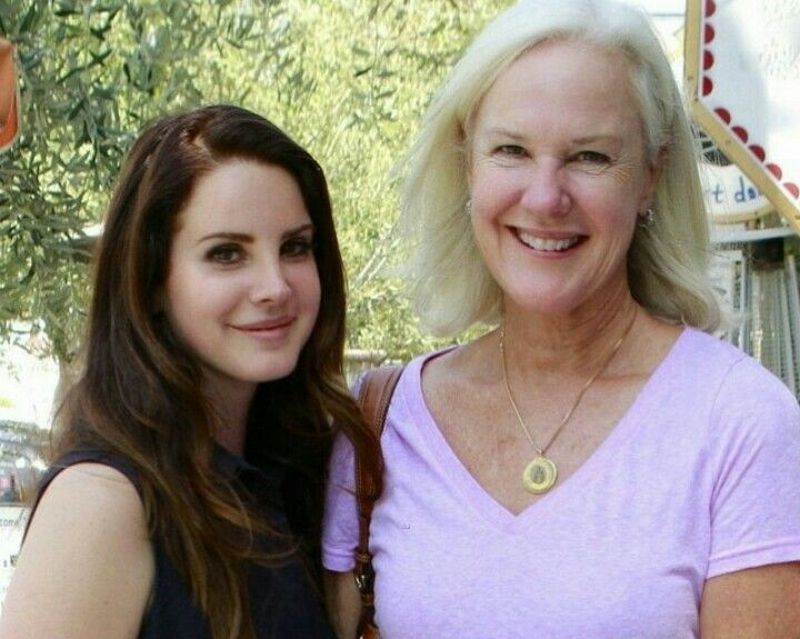 Patricia is a high school teacher. But previously, she was an account executive at Grey Group. She tied knots with Robert on June 13, 1982, and within 11 years they welcomed three kids together. 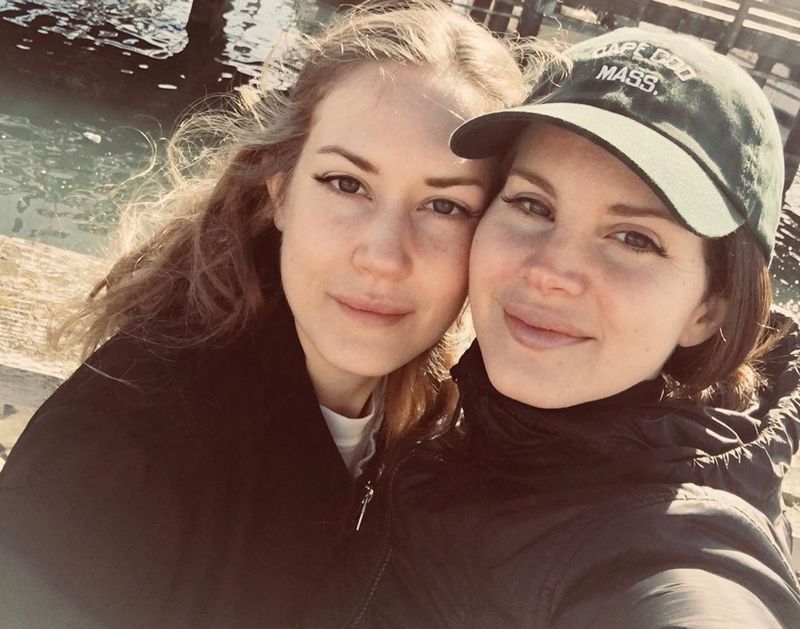 Caroline who is nicknamed Chuck is Lana’s younger sister. She is a photographer in Los Angeles and New York, whose photos were featured in Playboy and Rolling Stone. Caroline made many photo shoots for her sister, including the ones for Lana’s albums promotion. Calling Lana her greatest muse, Caroline starred in her music video Freak. By the way, she dated Pretty Little Liars star Keegan Allen in 2012-2015. 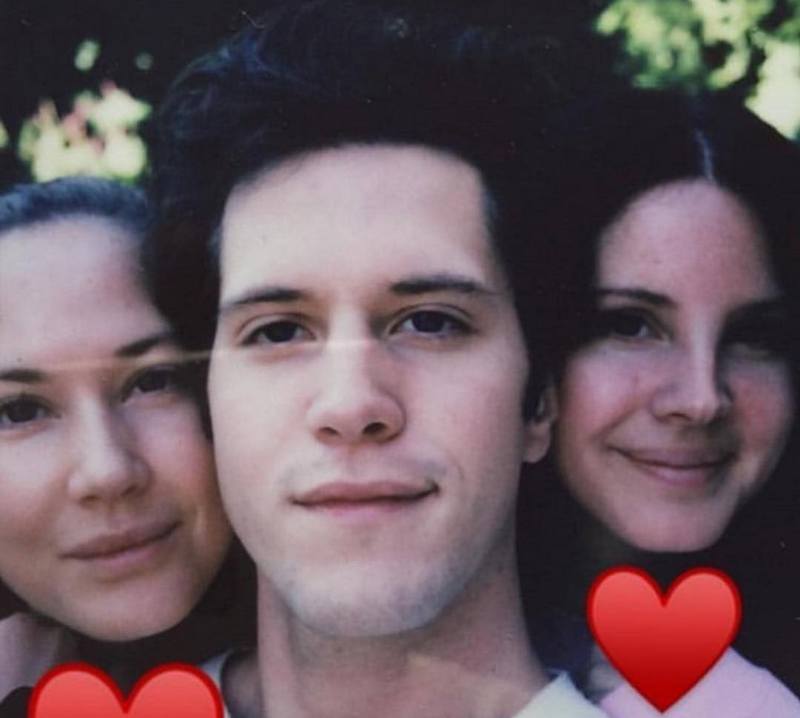 Charlie is the youngest of three siblings. He currently resides in Minnesota. Charlie appeared in his sister’s Ride music video as well as played alongside her in short film Tropico. 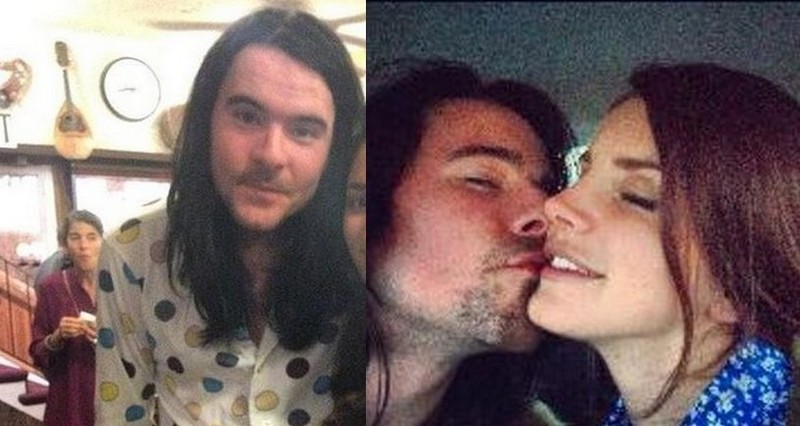 Barrie is a Scottish music artist who founded Kassidy rock band. He started dating Lana in 2011 and even co-wrote her Brooklyn Baby single. However, in June 2014 they separated. By the way, Lana called her ex-boyfriend a very dark character. Prior to her relationship with Barrie, Lana lived with rock singer, animator and director Steven Mertens who took part in the creation of her first songs. And after their separation she was romantically linked to photographer Francesco Carrozzini in 2014-2015 and rapper G-Eazy in April-September 2017, with whom she recorded Him and I song.

Lana Del Rey doesn’t have any kids yet, but she plans to become a mom in the future.