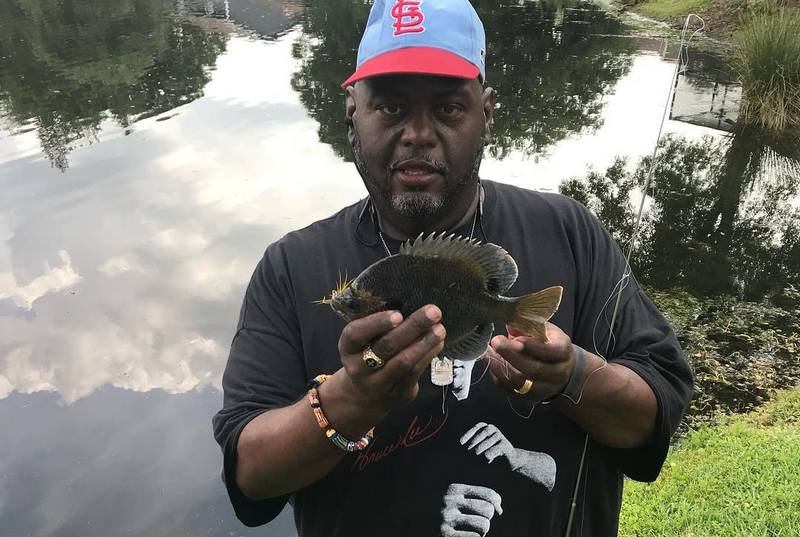 Stand-up comedian Lavell Crawford rose to fame thanks for his incredible sense of humor and charisma. He is noted for having recurring roles in Breaking Bad and Better Call Saul as well as for participating in reality show Last Comic Standing.

Lavell Crawford’s childhood was pretty hard: he suffered with from the excess weight and even nearly drowned at the age of 10. He got engaged into the stand-up comedy in 1990s and made his first performances at various clubs. 2007 was a breakthrough year for Crawford as he became a contestant at Last Comic Standing show, where he finished second. The success on the show helped him to pave the way to the acting career and in 2008, he was invited for the part of bodyguard in Breaking Bad.

Having always suffered from excess weight, Lavell Crawford lost 120 pounds in 2016 for the sake of his family. So, we are eager to find out who his family members are and how they serve as the entertainer’s sources of inspiration.

Daryl was a bodybuilder. He abandoned Lavell’s mom alone with three children. In 2010, he reconnected with his son. Moreover, Crawford revealed that his dad was a gay. Daryl passed away in 2015.

Annita earned her living as a housekeeper. She had to bring up her son and two daughters single-handedly. However, the woman always found and still finds strength and time to support Lavell and inspire him. Annita seems to be very close with her stellar son as he often shares photos with her on his Instagram, accompanied by warm words. 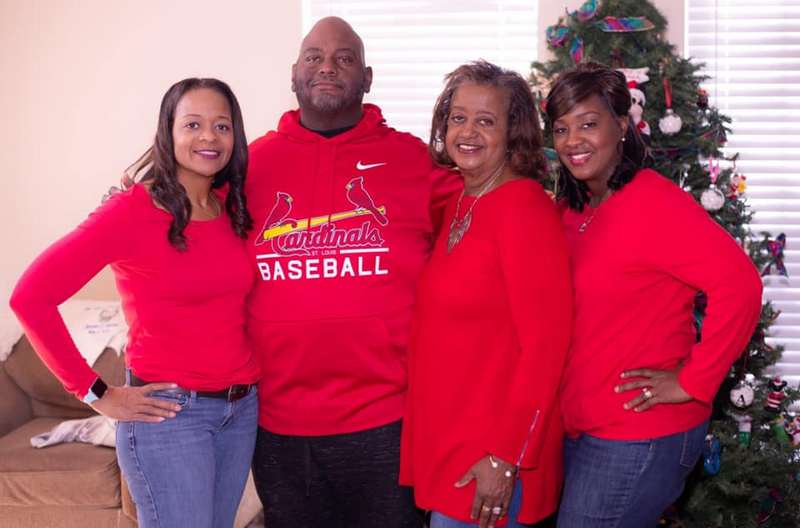 Lavell with sisters and mom 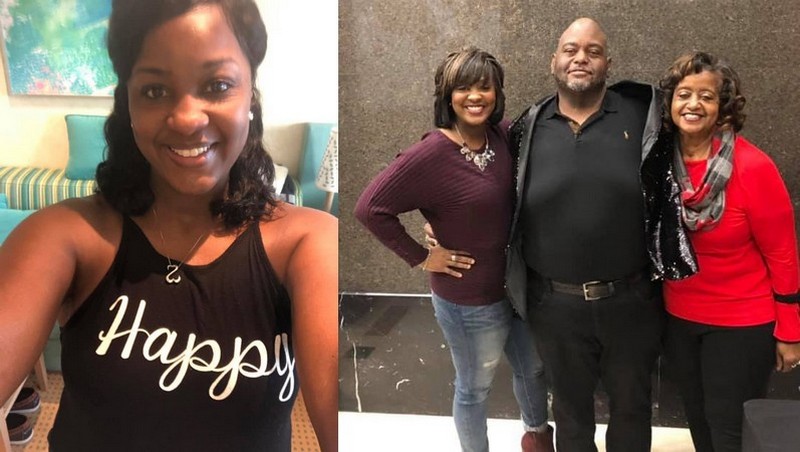 Elonda is Lavell’s younger sibling, who is a homemaker. She lives in Saint Louis, Missouri, and has a daughter, Amaya.

Erica, another younger sister of the celebrity resides in Spanish Lake, Missouri. She is a respiratory therapist and works at Dohmen Life Science Services. However, on her Facebook Erica shares that she dreams about her own little bakery. She is married to Ken Roach and has a son. 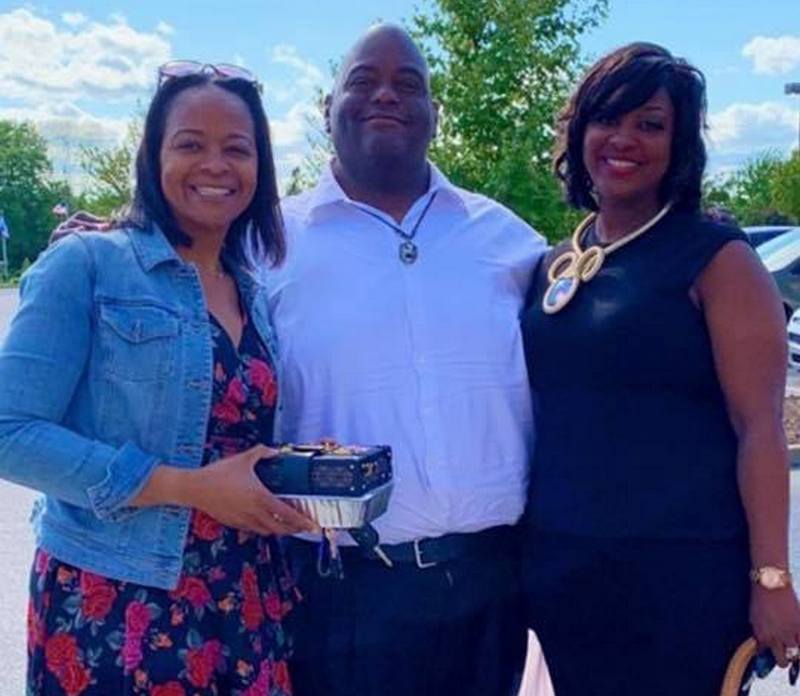 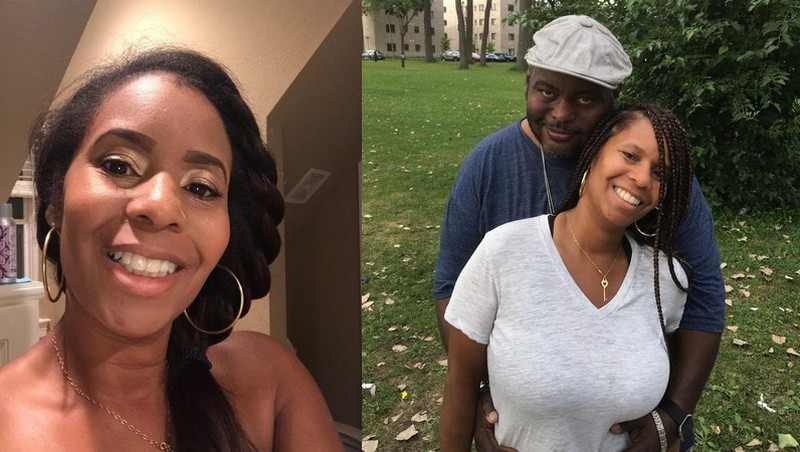 DeShawn runs an online boutique, Donita Marie. She became Crawford’s wife on February, 14, 2009. The comedian seems to be head over ears in love with DeShawn and often refers her as his queen. Moreover, his Instagram account is full of their photos. 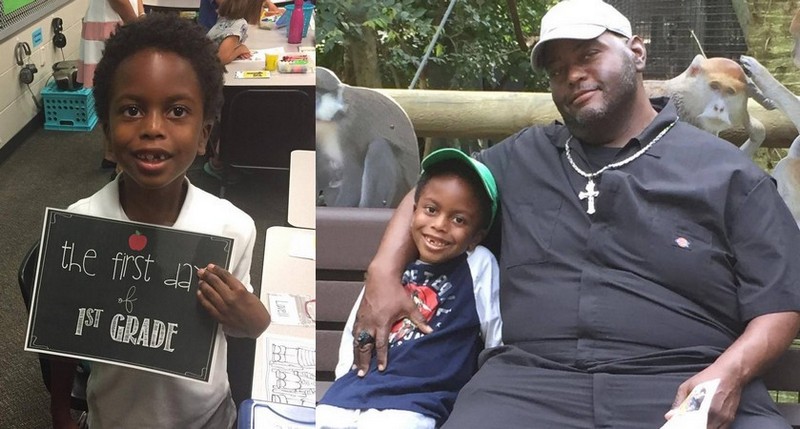 LJ is the only son of the couple. He was one of the reasons why his dad decided to do gastric sleeve operation and lose weight as he wanted to stay next to his son as long as possible. From time to time, Crawford posts LJ’s photos on his social media.