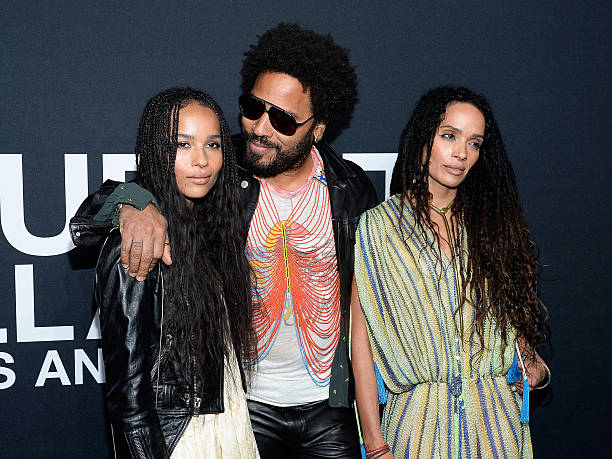 Leonard Albert Kravitz is a four time Grammy award-winner and that’s pretty much a great level of achievement for an entertainer. By three, he was banging on kitchen pots and pans as his make shift instruments and his parents gradually got the message that music was a big deal to him. He started out at the age of five with a big passion for the drums and guitar, influenced by his parents’ love for all forms of music like classical, jazz, opera and blues. When Lenny was 10, the Kravitz family moved from New York to California and his mother encouraged him to join the metropolitan choir.

After graduating in 1982, Kravitz moved back to New York to pursue his musical career and that was the start of his journey to fame. Today, he has to his credit several best selling records for albums that have done exceedingly well internationally making him one of the best male vocal rock performers of his generation. Surprisingly, Lenny records his songs with him as the lead, backup and the player of all his instruments.

He is mostly known for his music but has a few appearances in movies like his role of Cinna in the Hunger Games (2012 – 2015) film series. Read on as we take you through the family life of this legendary musician and his love life. 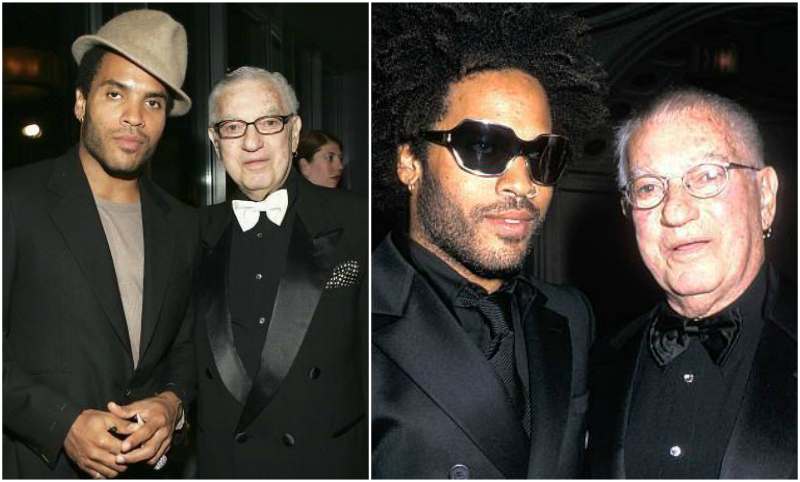 In Lenny’s words, Seymour was an ex-Green Beret who was a serial cheater on his mother Roxie. He generally just loved women and Roker was one of his interests so it was no surprise when their 19-year marriage came crumbling down in 1981 due to Papa Kravitz’s infidelity. Sy used to be a news producer for the NBC channel.

Kravitz died in 2005 from leukaemia but made some drastic change in his life while he was on the hospital bed prior to his death. He gave his life to Jesus and there also apologized to his son and two daughters for living the kind of life he did. Sy admitted that deep inside of him, he always wanted to be a better person but something just didn’t let him. He told his kids that he’s always loved them and never meant to hurt them. According to the famous Lenny, his father’s last days cancelled out the hurt from the years before. 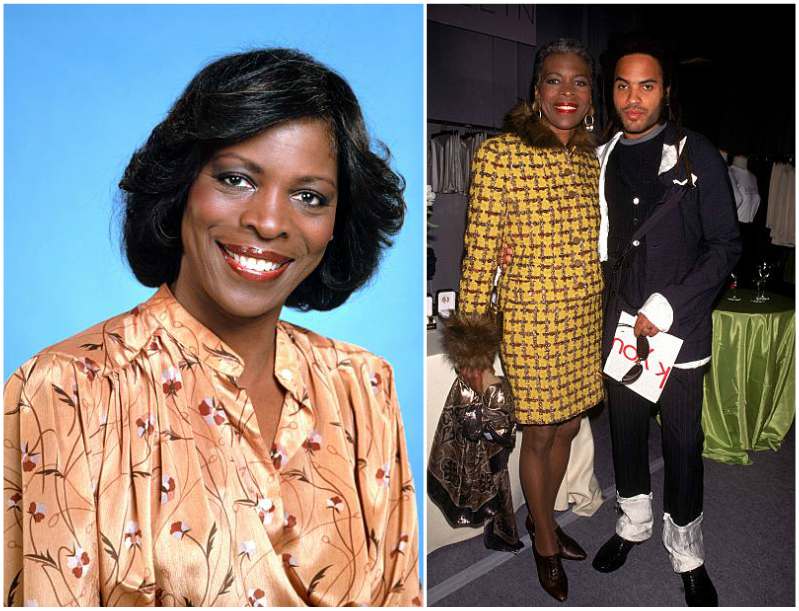 It is safe to say that Lenny was born with a silver spoon because he was the son of two celebrities. Roxie was the actress who played the famous Helen Willis from the TV show The Jeffersons (1975 – 1985). According to her famous son, she was the warm and loving mother while Seymour was the super-heavy disciplinarian. Roker died in 1995 after a strenuous battle with breast cancer. 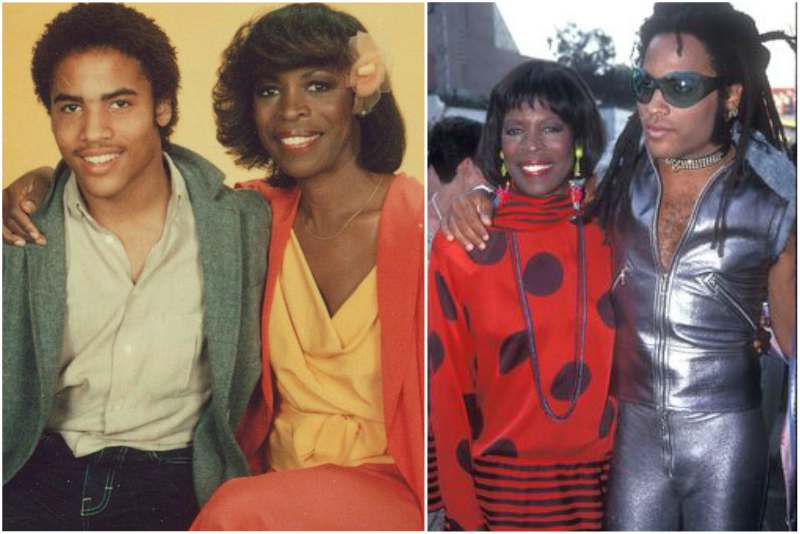 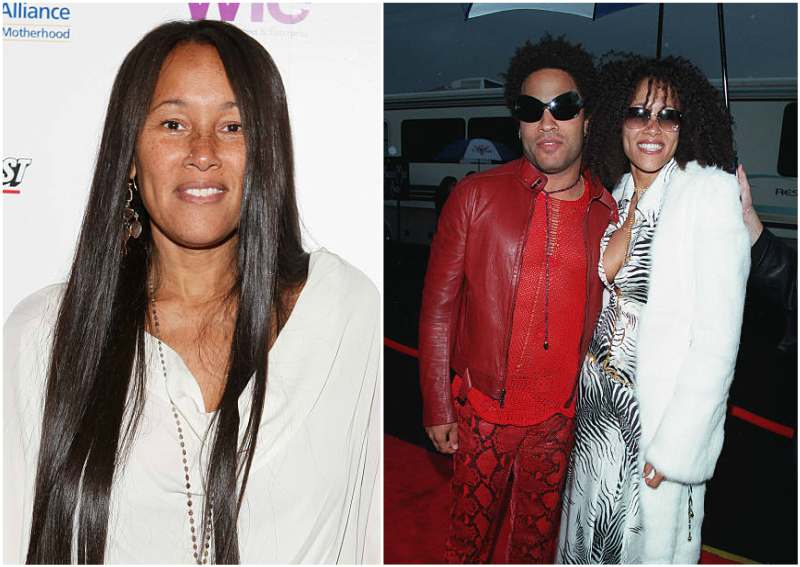 Cythia is an actress, an author and “spiritual” sister to the famous guitarist. In interview to Huffington Post (07/01/2017) Cythia said that she and Lenny are not related by blood but they decided to call each other brother and sister when they where kids because of special bond they had. 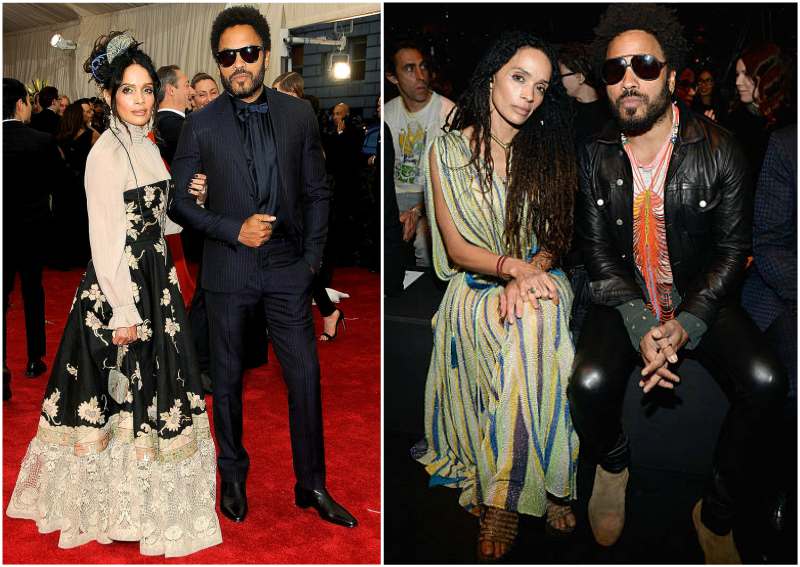 On the day she clocked 20 in 1987, Lisa eloped with her singer boyfriend Lenny to be married in Las Vegas. They were so in love at the early years of their relationship because they found it interestingly unusual that they had so much random stuff in common. Bonet admitted that she trusted Kravitz more with her feelings and let him in a little more than she would ordinarily have because they had quite enchanting similarities.

The following year after their marriage, they had a daughter but things did not last for much longer after Zoe was born. According to the rock performer, his father was part of the reasons why his marriage did not last for so long. Sy was a serial cheater and when he was finally moving out of his own home due to his infidelity, he told his son that he would also become a divorcee. Somehow, that powerful prophecy found its way into Lenny’s marriage with Lisa and it came to an end after almost six years. 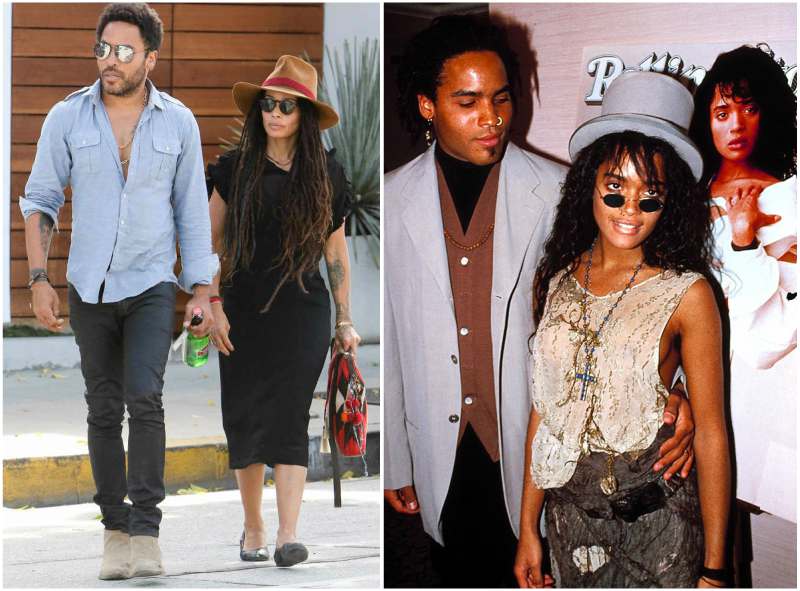 They separated in 1993 and moved on with their lives but are still in close contact. What is different between Lenny’s divorce and his parents’ is that he remains pretty much in great friendship with his ex-wife, even if it is for the sake of their daughter. The Cosby Show star is now married to Stargate: Atlantis (2005 – 2009) actor Jason Momoa and they are parents to two adorable kids, Lola Momoa (born July 23, 2007) and Nokoa-Wolf Momoa (born December 15, 2008). 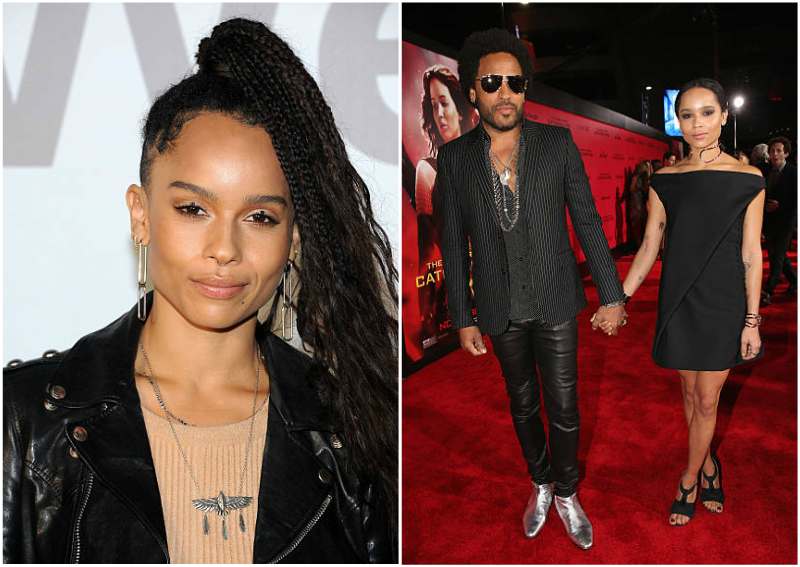 The sitcom A Different World (1987 – 1993) was centred on Lisa Bonet’s role in the movie but she discovered after season one that she was pregnant so had to leave the show to deliver Zoe. The 28 year old Kravitz is now an actress like her mother and she sings and models too on the side. Just recently, she earned a supporting role in the critically acclaimed series Big Little Lies (2017).

It is no secret that Zoe comes from one of the best-looking families in Hollywood. With Lenny for a father, Lisa Bonet as her mom and the ever-dashing Momoa for her step-father, it is no surprise that she is another unfairly gorgeous part of the clan. They are not just a beautiful clan but they together form a very loving bond. Lisa and Lenny are mighty close so is Jason with the rock artist and his daughter Zoe. 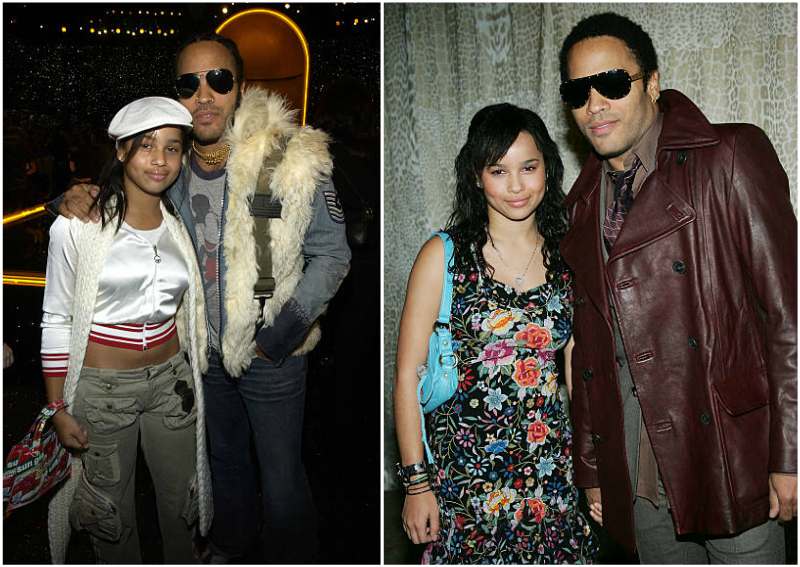 She might not be frequently seen with her step father but they both share a sweet bond as they have on their right forearms, matching tattoos that can be a roughly translated to mean “be always drunk”. It’s pretty much a blended family for Zoe and she is in love with her half siblings. She named her band Lolawolf, coined from the name of her maternal half-siblings. The Let Love Rule singer is so much in love with his daughter that he claims to be satisfied enough that his marriage fulfilled its aim of bringing to birth this beautiful child.