The handsome Titanic Superstar Leonardo DiCaprio and his interesting family 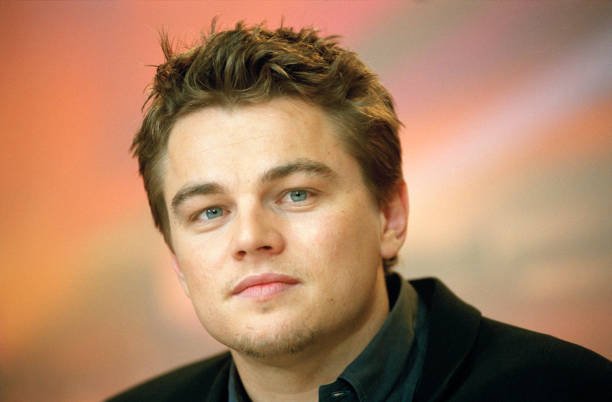 The handsome Titanic Superstar Leonardo DiCaprio and his interesting family

Oscar-winning Leonardo Wilhelm DiCaprio is one of the few privileged actors that can boast of such a diverse entertainment career. He has practically been a star since the start of his acting career. From his humble beginnings, DiCaprio became a huge teenage crush with the classical Romeo & Juliet (1996) and the epic romance Titanic (1997). There was virtually no one who was not familiar with the handsome young lad that has captured our hearts on screen.

As he grew older, his talents like wine kept getting finer. He started taking on blockbusting roles that contributed to the continuous rise in his international prominence. Today, Leonardo is one of the most recognized and respected Hollywood stars in the world. Till date, the performance genius retains the wow factor and has refused to conform to any existing cliché about movie performers and the type of roles they take on. As you read on, you’ll find out more personal details about the birth family of your favourite actor.

You may also like: Leonardo DiCaprio – a long way of weight changes 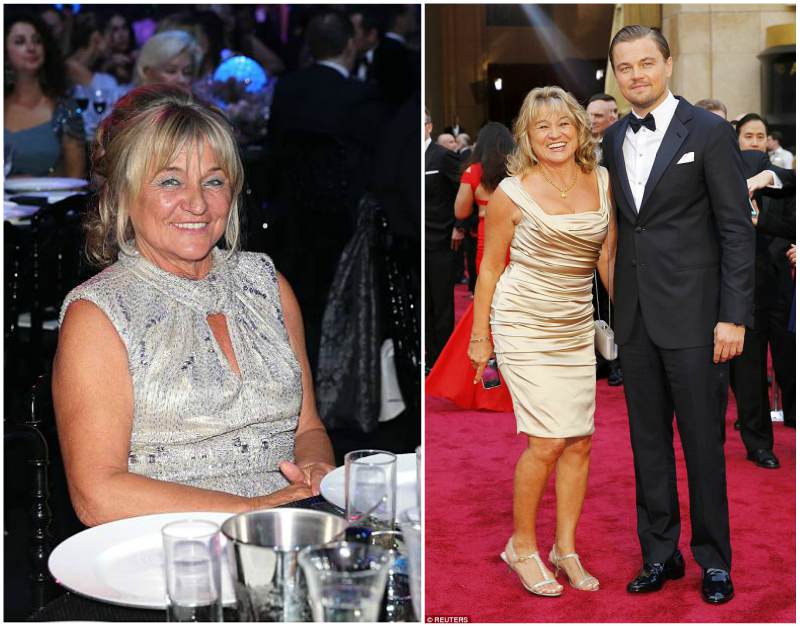 She named him Leonardo because at the point when he made his first kick, she was busy looking at a Leonardo Da Vinci painting in an Italian Museum. German-born Irmelin also named her son Wilhelm after his maternal grandfather. When the star actor was just one, his parents got separated mainly for financially straining reasons and he had to live with his mother for most of his life. 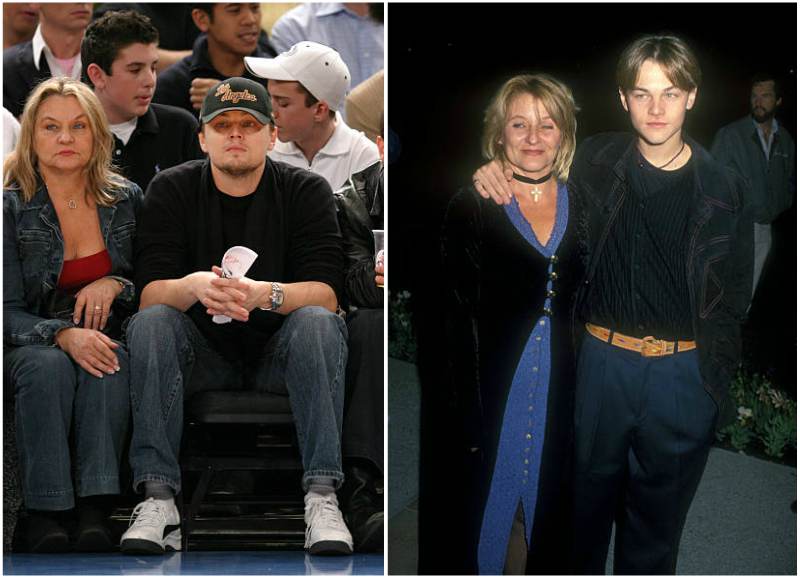 Although she worked as a legal secretary and combined it with several other jobs, Indenbirken was very hands-on as a mother and discovered her son’s performance talents in his early years. Quickly, he was signed up with a talent agent ad that was how his gifts were properly harnessed as a kid. 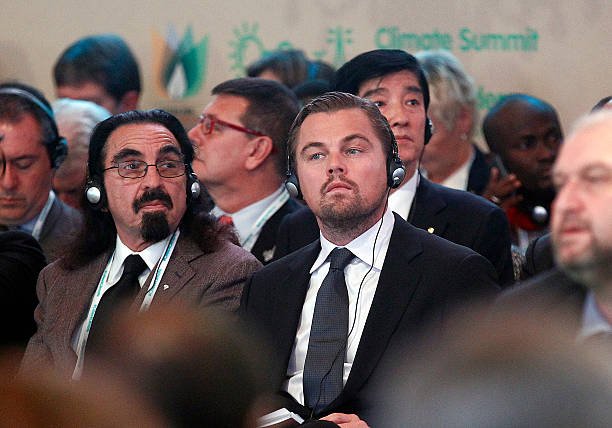 George is a former underground comic book artist. He has achieved minor status and was quite a well known distributor of cult comic book titles. He met with Leonardo’s mother while they were in college and a relationship blossomed into marriage. It was not long after they were married that George and Irmelin divorced and he later married for the second time in 1995 to Peggy Ann Farrar. 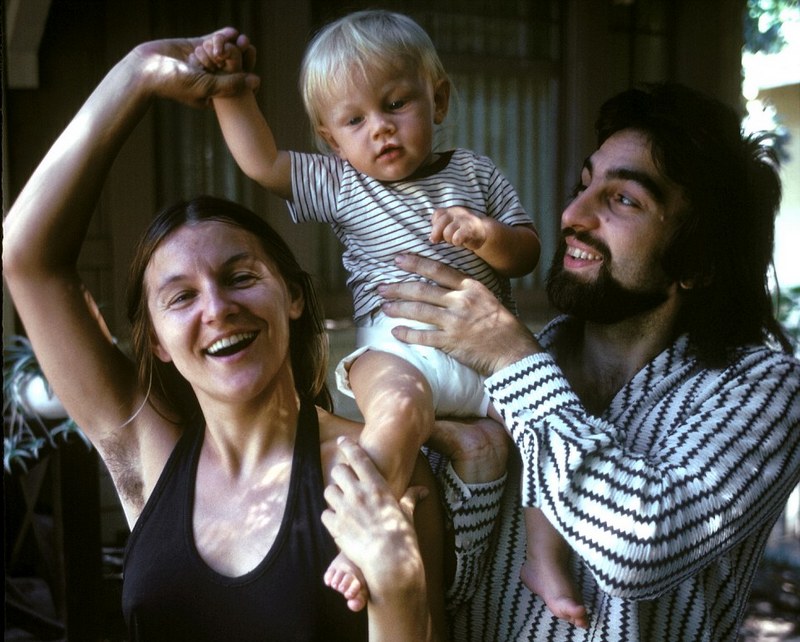 After George and Irmelin separated, his son remained close to him even while he was raised majorly by his mother. Papa DiCaprio was quite observant as his son grew and he noticed that Leonardo was a gifted child and being in the arts himself, he encouraged his son to explore this creative side. Till date, the DiCaprio son remains very close to his parents and they have been his dates to several Hollywood events. 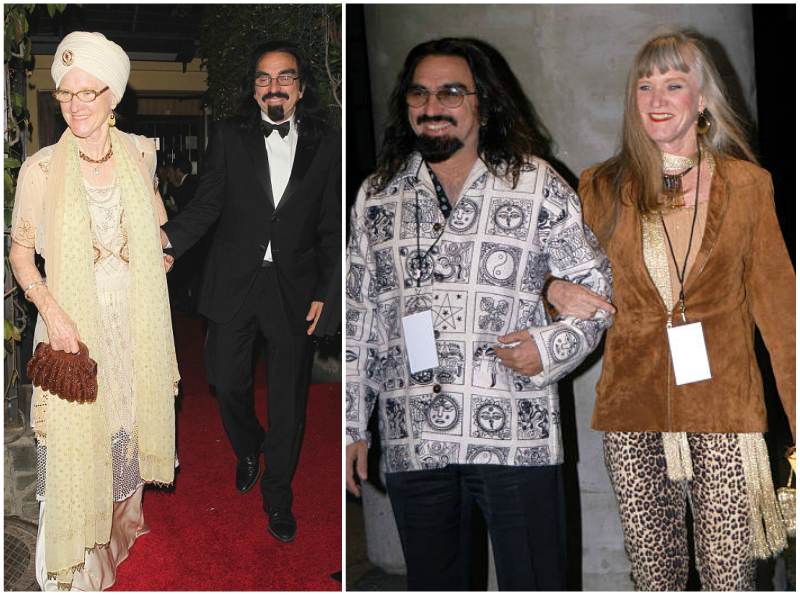 Peggy had been in the picture since Leonardo was a toddler. After the divorce of his parents, George moved in with Peggy Anne Farrar who was his new lover at the time. Anne met DiCaprio while she was on a trip as a performer. She was at the time always travelling to San Fransisco for live performances and it was on one of such journeys that she met George who was there on business. 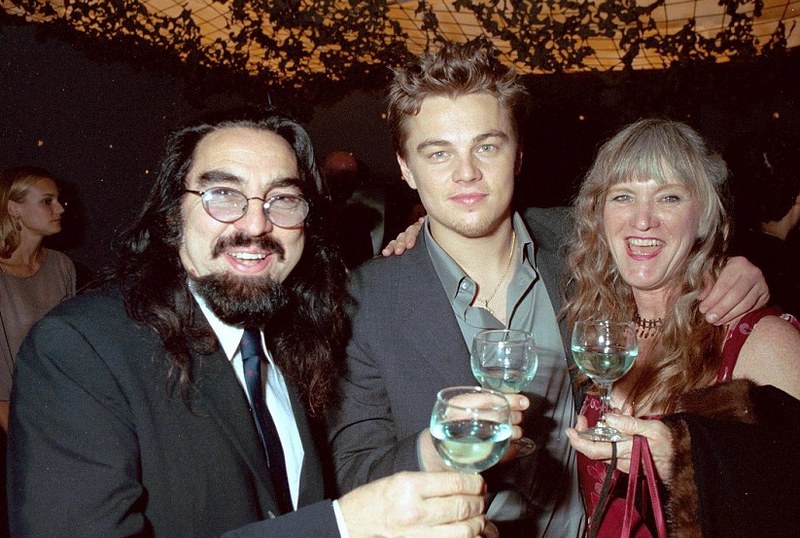 Farrar had a son already with her ex-husband Michael Anthony Farrar. She became a divorcee after her son Adam was only four and after her second marriage, he became a part of the DiCaprio family. She is a turban-wearing Amritdhari Sikh and also wears a traditional Indian garb as part of her faith. Leonardo credits his step mother for being a good woman who found a way to maintain a relationship with him and his mother without any rancour. 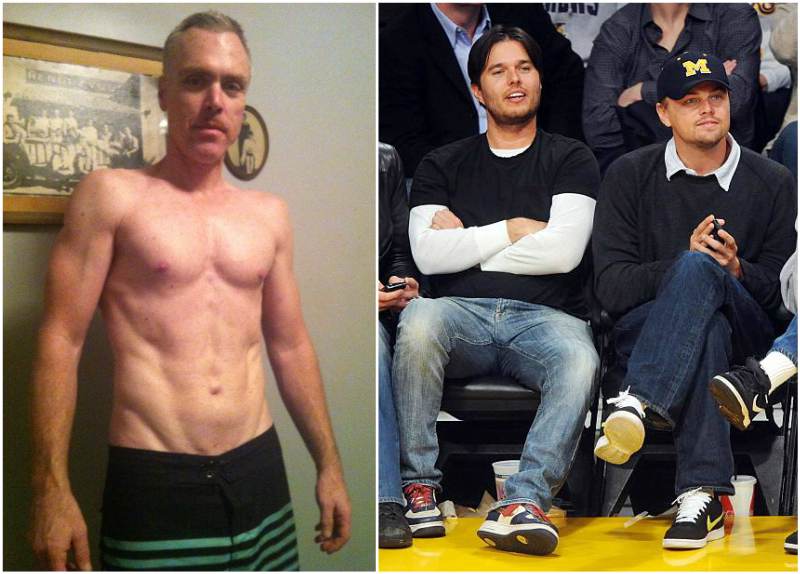 The Great Gatsby (2013) star is the only child but there is another brother who came after his father re-married. Adam was born to Peggy and while Leonardo grew up, they were both close. After the movie Titanic (1997), DiCaprio’s fame skyrocketed and this sharp change began to wedge a distance in between the step brothers.

Adam was the first DiCaprio child to venture into acting and he was quite successful at this. It was his success that pushed Leonardo to try out this lucrative business as he was also interested in entertainment. It was not long after Leonardo started acting that his fame skyrocketed but Adam became less and less called upon for roles. Today, Farrar leads a hand-to-mouth existence as a struggling TV scene painter. 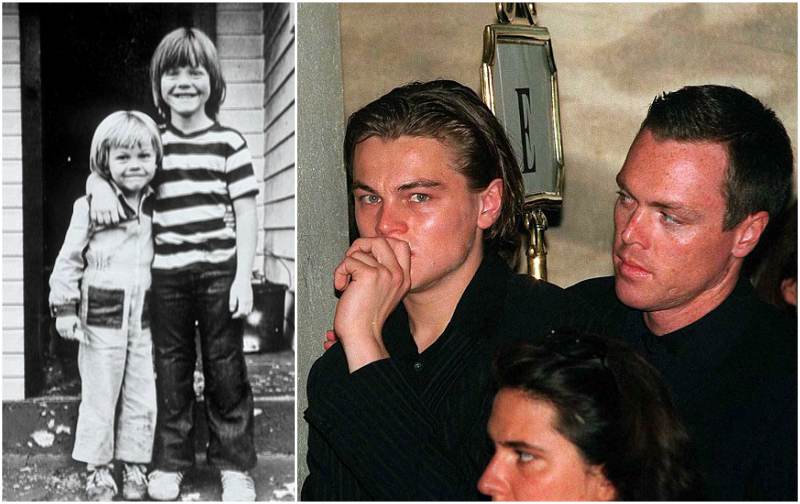 It is history now that the stepbrothers used to be close. In fact, the media got used to seeing them both at sport games and together at party scenes. Farrar used to be an actor and was part of the cast on Eight is Enough (1977 – 1981). Things started towards a downward slide for the brothers after they had several run-ins with the law. For a long time now, the relationship between the movie star and his step brother has been known to be frosty.

Adam is father to Normandie Rose Farrar (born April 12, 2007) whom he had with Charity Fae Moore. Both Adam and his partner have a crime history as they have been known for petty theft and were even issued an arrest warrant. Farrar was also a drug addict at a time but is now reportedly clean of drugs.

Leonardo DiCaprio was never married and has no kids.

A closer look into the life of Jerry Maguire actress Bonnie Hunt and her household
Whose Line Is It Anyway? Star Colin Mochrie and his small family