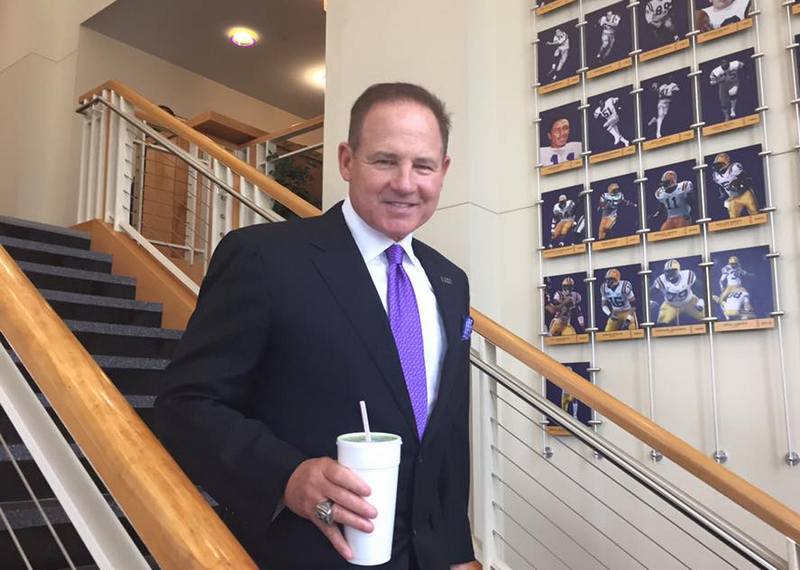 Though his playing career was pretty short, Les Miles turned out to be an excellent American football coach who now works for the University of Kansas. In 2011, he was called coach of the year according to five different versions.

At high school and university, Leslie Miles showed great results not only in football but also in wrestling and baseball. In 1980, he became an assistant coach at the University of Michigan and later he was an offensive line coach. He got his first post of the head coach in 2001 at Oklahoma State but showed impressing results while training the team of the Louisiana State University with which he earned the national champion status. Since 2018, he represents the Kansas Jayhawks.

Les Miles always states that family is his main priority and nothing is more important than it. So, let’s have a closer look at his relatives to see whom he loves and appreciates so much.

Hope was often called Bubba and worked as a long-haul trucking broker. He died of stroke in 2000.

She spent her last years in an assisted living home in Baton Rouge. Previously, she lived in Elyria, OH. Martha gave birth to three sons and one daughter.

According to theadvocate.com Martha and Hope Miles each had a daughter from previous marriages, so Les has 2 half-sisters. 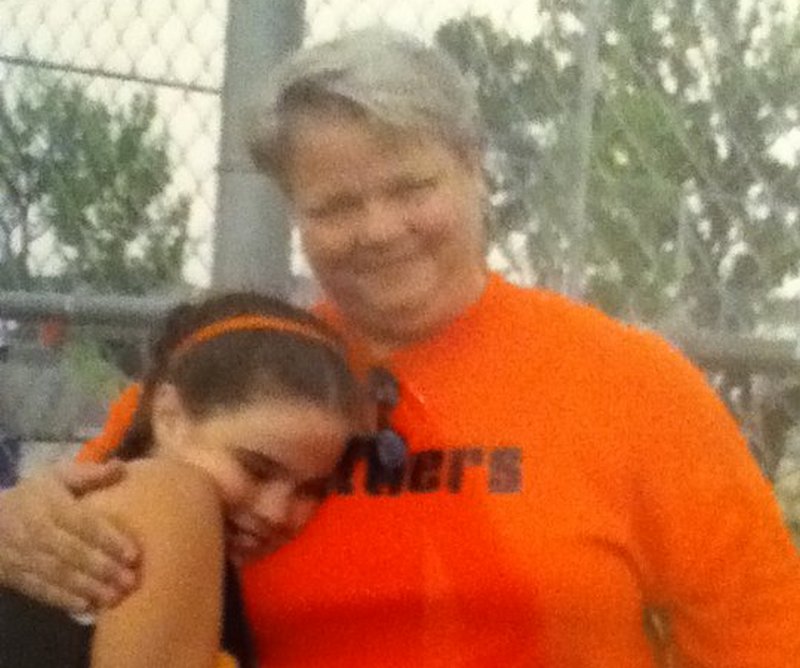 Ann got her second name, Hope in honor of her dad and later used it as a second name for her elder daughter Jessica. In 2011, Ann died in a car accident in Addis. Her daughters, Jessica and Katie sued the state in 2012 because the crossing was unsafe and more car crashes happened there. As a result, they got $2.5 million settlement. 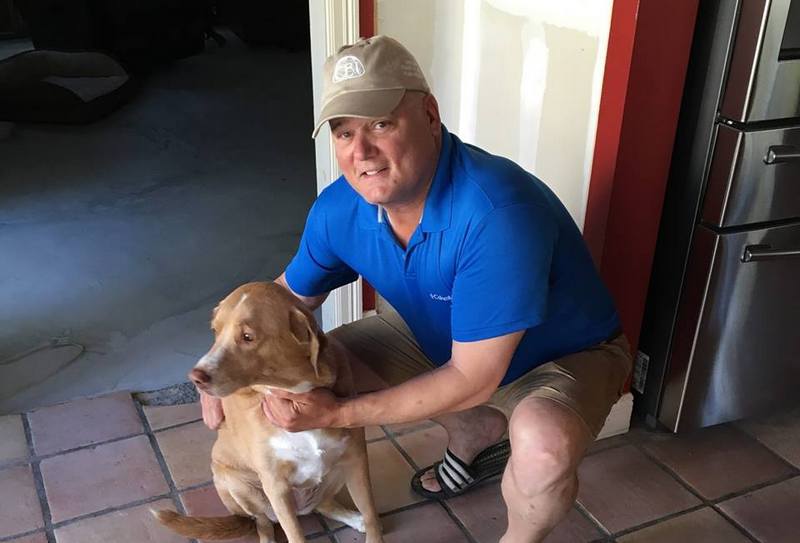 Eric is Les’ younger brother. He helped his nieces after his sister Ann’s sudden death. He lives in Baton Rouge, Louisiana.

Mark, another younger brother of the famous coach was born deaf. 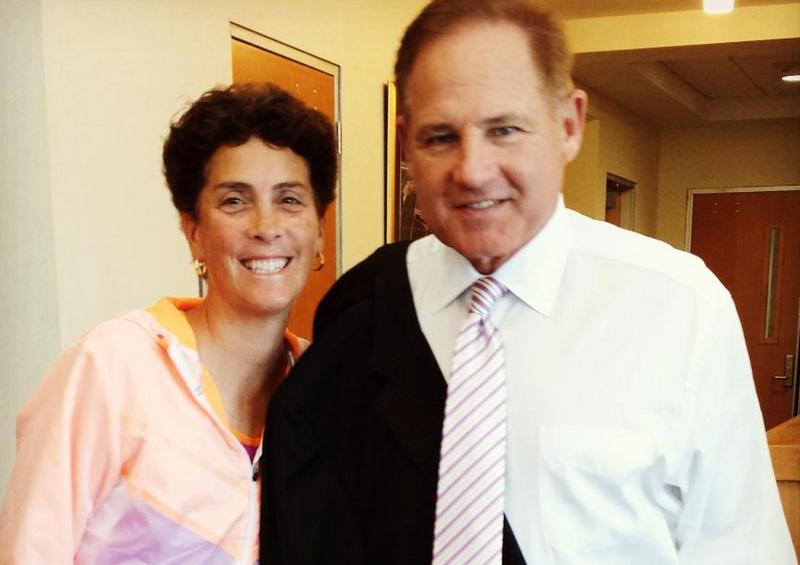 Kathy is a homemaker who handles all the family scheduling. She got acquainted with Les in late 1980s at the University of Michigan where Kathy was an assistant for the women’s basketball team. They got hitched in 1993 and later gave birth to four kids. Les and Kathy do much charitable work together. 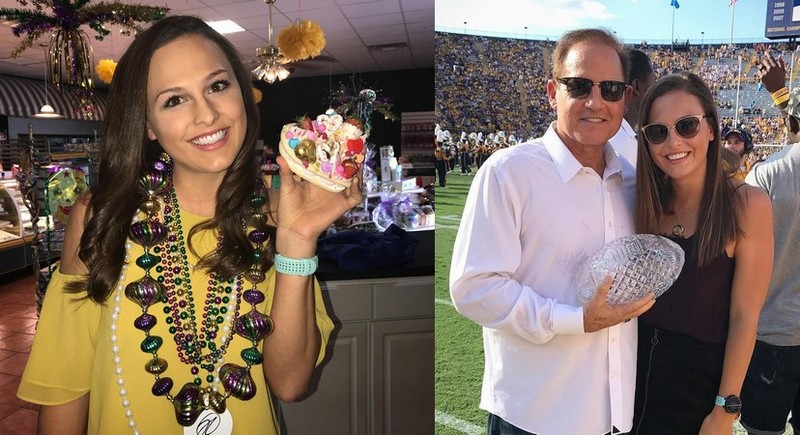 Kathryn who is more known as Smacker is the oldest of Miles’ children. She got her nickname because of smacking her lips together as a child. Kathryn was a swimmer at the University of Texas. Now, she is a sideline reporter at high school games in Baton Rouge, Los Angeles. Smacker describes her dad as a family’s doctor, lawyer, professor, protector and safety guard. 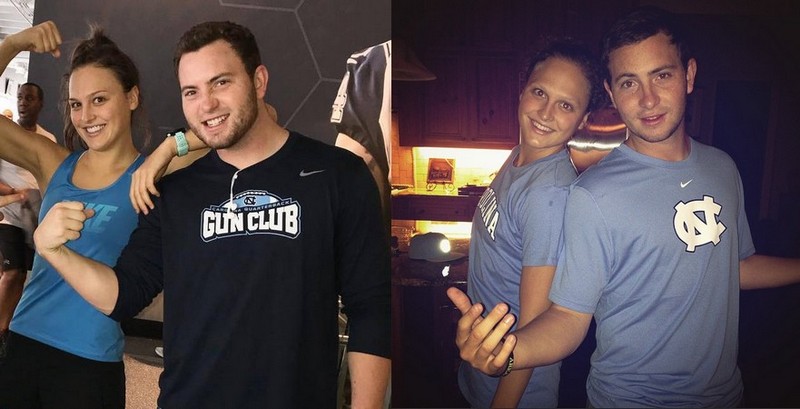 Leslie is often nicknamed Manny. He is a quarterback at the University of North Carolina. In 2018, he threw his first touchdown pass. He is 6 feet height. 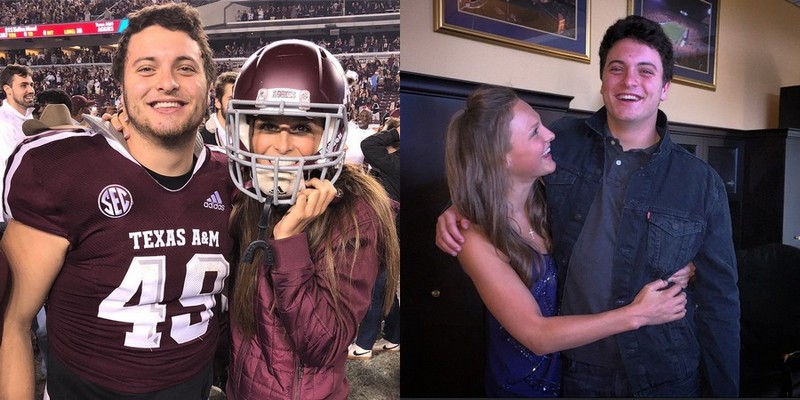 Ben played football at Catholic High School and now he is a fullback at Texas A&M University. Les tells that Ben is very independent and works pretty hard to be in excellent form. 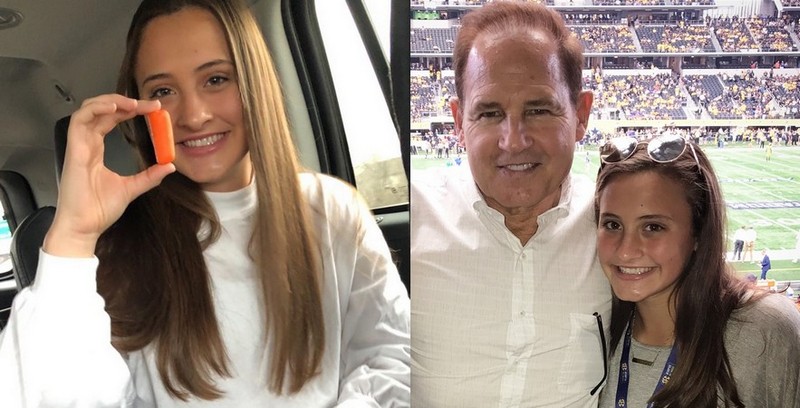 The youngest of four siblings, Macy, plays youth softball. She performed the national anthem before one of the LSU baseball games. In truth, all Miles’ children are very close with one another and their parents. They often share family photos on their social media. 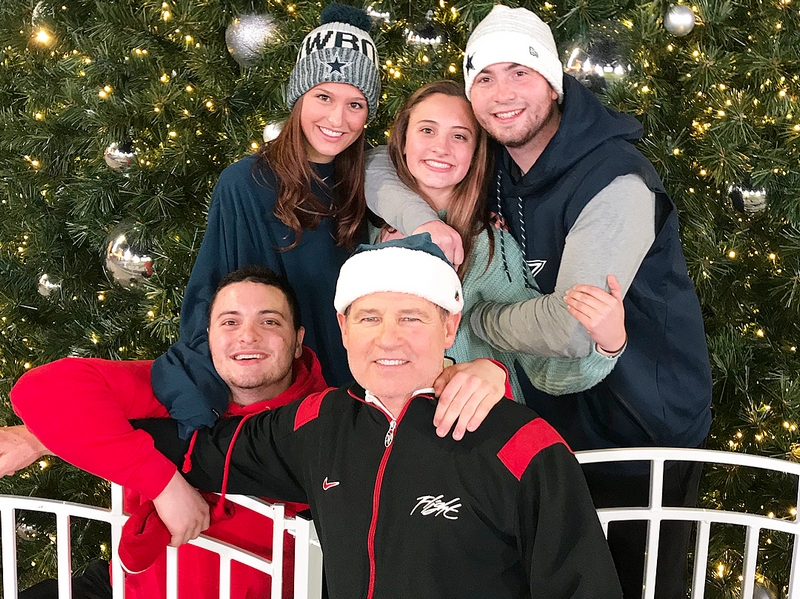 Talented Beauty Naomi Watts and Her Family
Ron Rivera, a Coach of the Carolina Panthers Football Team, and His Family