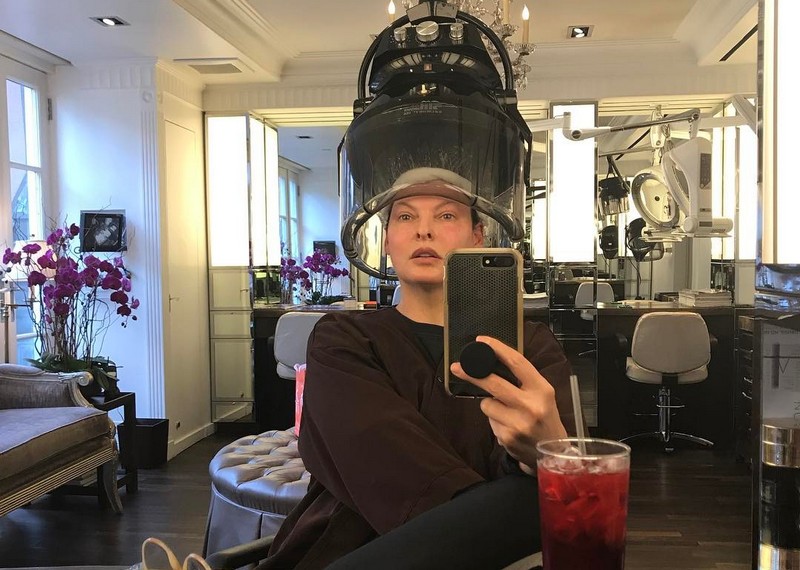 The name of Linda Evangelista is known worldwide: she is a famous professional fashion model, one of Golden supermodels in XX century. From the 1990s, this fashion star has been actively maintaining her reputation of a skillful and talented master of the field. Linda can boast of being on over seven hundred covers of international magazines. In 2008, the fans of the Fashion File show even named her the greatest supermodel ever known.

Who are the people who know Linda more than just in the role of a talented model? Stay tuned and get to know more about family of this fashion star! 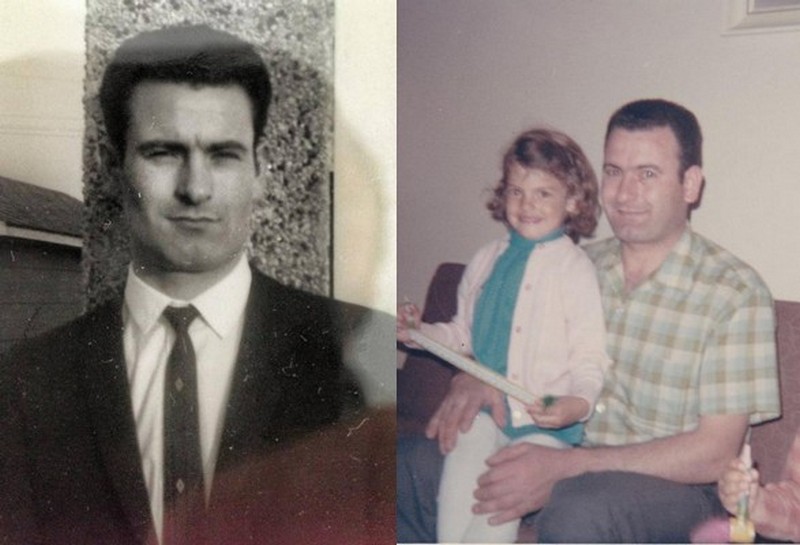 Tomaso came to Canada from Pignataro Interamna, Italy, in 1957. His place of “settlement” was St. Catharines. At General Motors, Mr. Evangelista was one of the veterans: he worked there for 31 years. During his retiring pension, Linda’s father was interested in gardening and always shared the goods of his labor with beloved ones. He divorced Marisa but we don’t know when it happened. 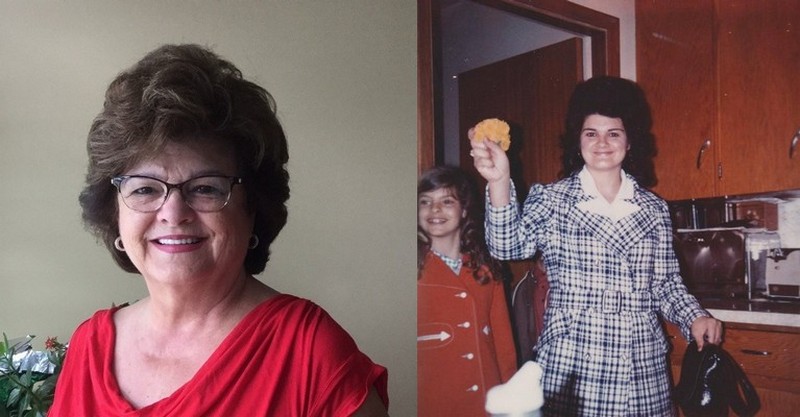 Born in Italy, Marisa Evangelista decided to move to Canada (the reasons are unknown). She worked as a bookkeeper and spent a lot of time and attention to her children. To note, future super influencer was the middle of three kids.

When Linda was 12 years old, her mother enrolled the girl in modelling school. That can be considered the start of her career path.

After the fashionista moved to New York in 1984, Marisa was the first person the model called. Of course, mother always wanted to know her daughter was safe. During the start of daughter’s career, Marisa tried to help Linda as much as she could. For instance, she often sent her some money. 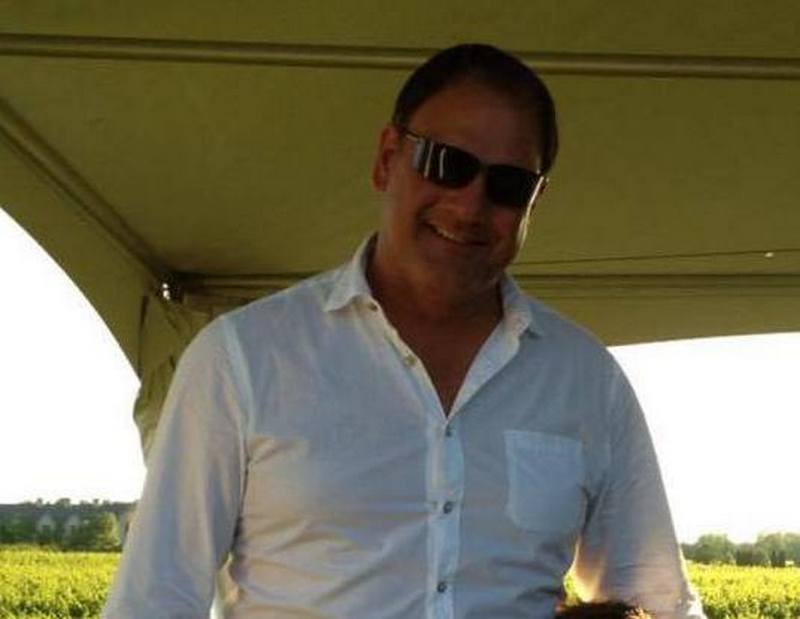 He is married and has 2 sons. Also Danny still lives in St. Catharines, Canada. 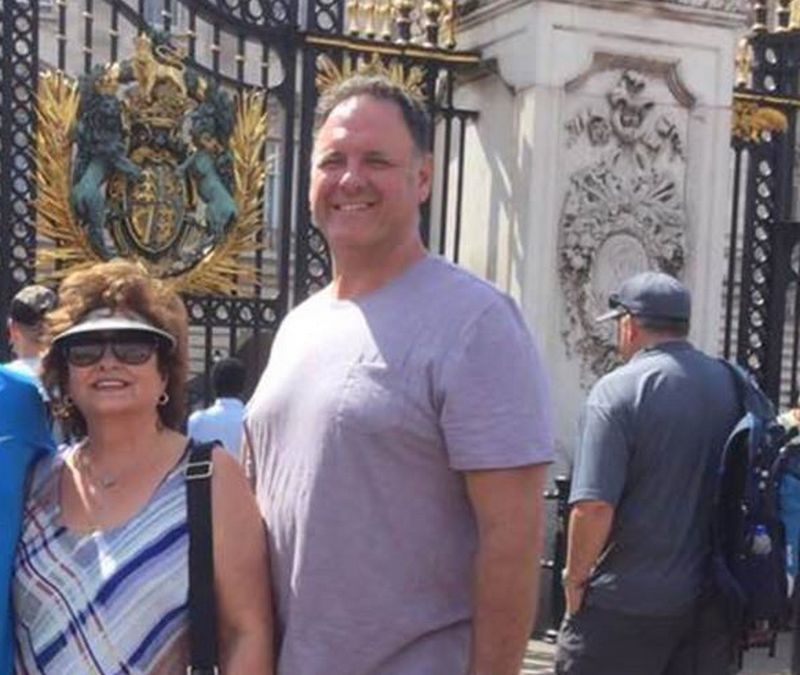 Nothing is known about Jimmy. 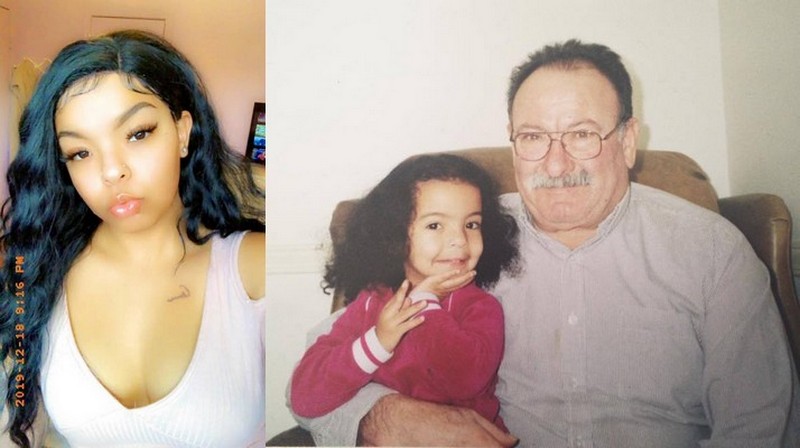 In relations with unknown woman Tomaso became a dad to another child. Shamaree studies protection Security & Investigations at Niagara College Canada and lives in St. Catharines.

This person was the President of Elite Model Management. Even though their marriage lasted for six years, there is not a lot of information about their family life.

Apart from his being a head of the Paris agency of modelling, Gerald also starred for Tout le monde en parle and Frankie. 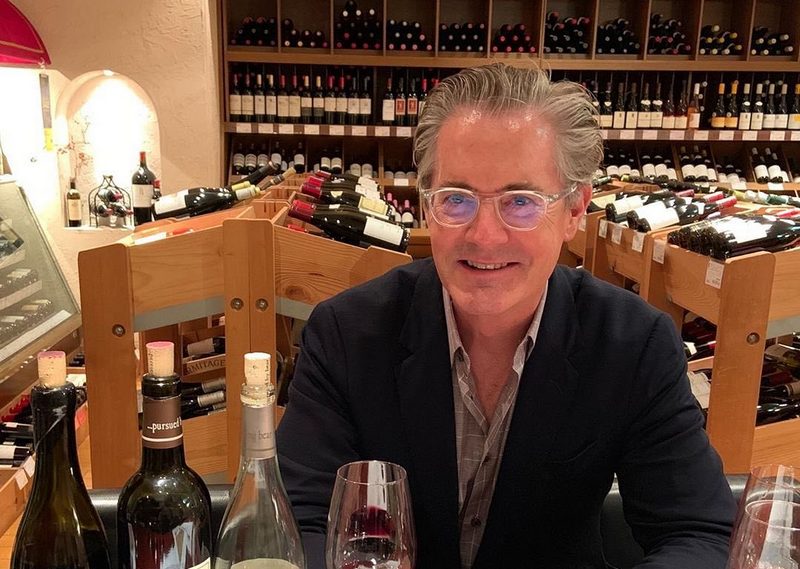 This American actor is best known for the Twin Peaks films. With over fifty different projects, Kyle has proved to be a very talented and versatile actor.

The fashion star first met Kyle MacLachlan in 1992. Three years later, they engaged. However, their relationship did not last long, and the couple broke up in 1998. 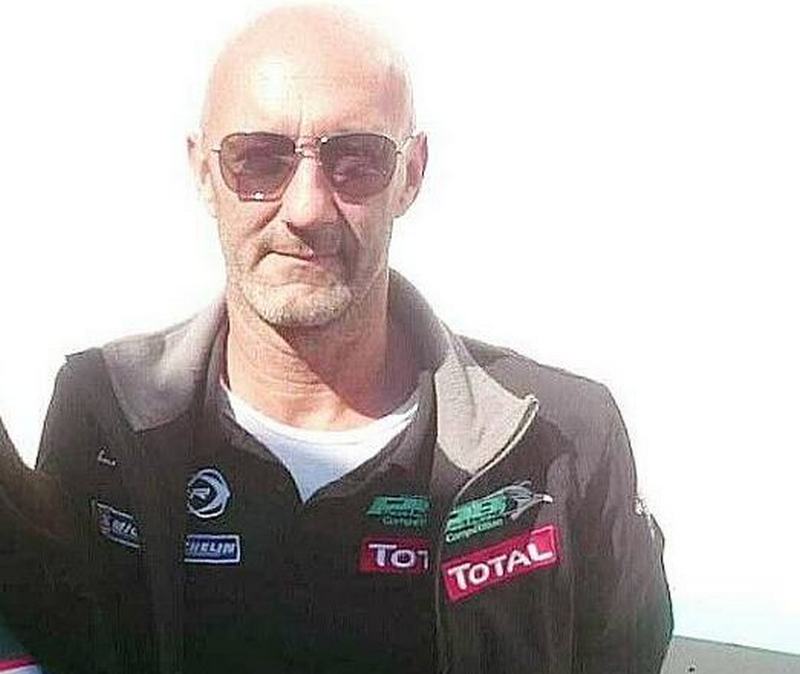 A French former footballer, Fabien Barthez, was born in Lavelanet, France. This person is famous for being 1998 World Cup champion.

During his career, Fabien played for Manchester United, Marseille, and some other popular clubs. Besides, he is a recognizable person at the international level and represented his country at UEFA Euro 2000 and FIFA Confederations Cup in 2003, etc. In 2006, this football player retired from international soccer.

Apart from his role as a goalkeeper, Mr. Barthez has also tried himself as a racing driver and a coach.

When dating with Fabien, Linda became pregnant. However, unfortunately, the model miscarried. 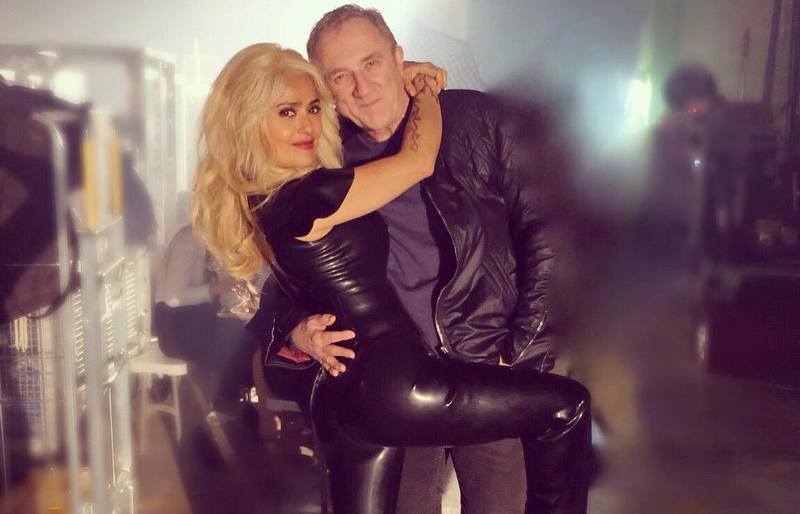 Linda briefly dated famous French billionaire François but still got pregnant and gave birth to her only child. In 2011 she asked for $46,000 a month as a child support. François is now married to actress Salma Hayek with whom he has a daughter. 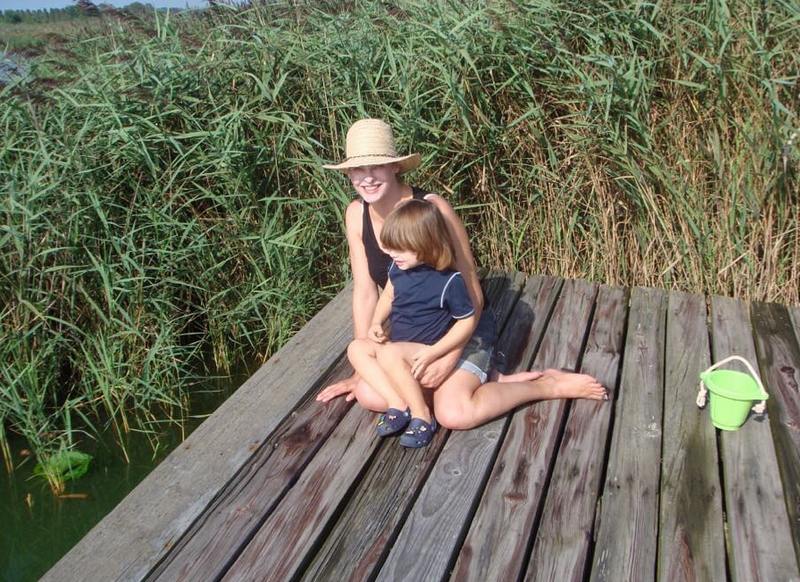 At the age of 41 years old, a model gave birth to her son. Firstly, the name of the boy’s father remained a mystery. However, Pandora’s box was opened in 2011, when the fashion star issued legal proceedings to make Augustin’s biological father, Francois-Henri Pinault, to pay $46 thousand per month for child support.

In turn, Francois refuted that he hadn’t participated in raising their son, and paid nothing. However, in the interview to Elle magazine, he stated Augustin was an important family member. Incidentally, Francois “recognized” his son since 2007.