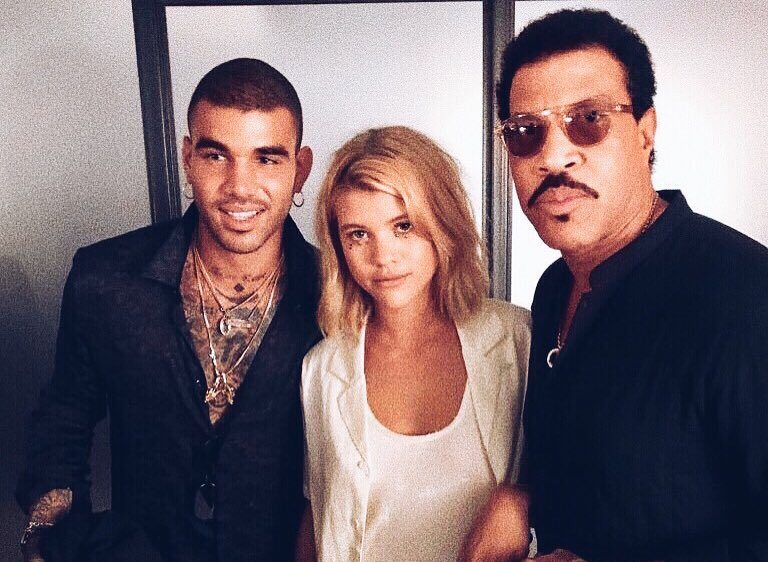 Music began to take over Richie’s life while he was in college. The youngster joined a band called The Mystics and the group eventually became The Commodores as a singer and saxophonist. This singular decision remains pivotal to the success he has recorded today as the music band served as his training room and it gave him the first ever recognition he had. The band went on to have several hits during the Seventies and after a long and successful time with the group, Lionel went solo and in a few years became a huge mega star.

The soul veteran is one of the few singers whose love songs have romanced the entire world. Quite a number of his songs have been conferred with the ‘evergreen’ title promoting him to celebrity status. The quintessential love balladeer is a five-time Grammy award winner and has several other honors to his credit. Apart from his career, he is also currently enjoying life as a father and grandfather. Read on as we take you through the personal life of the Endless Love so-star. 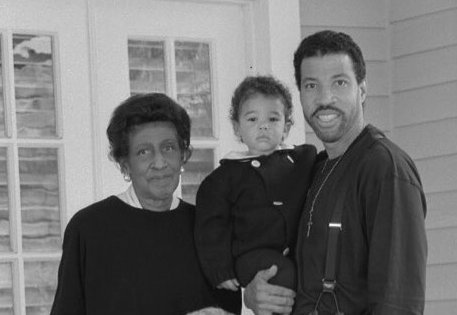 She was an elementary school teacher and by default enforced proper English in her home. For this reason, the veteran singer till date values proper grammar. 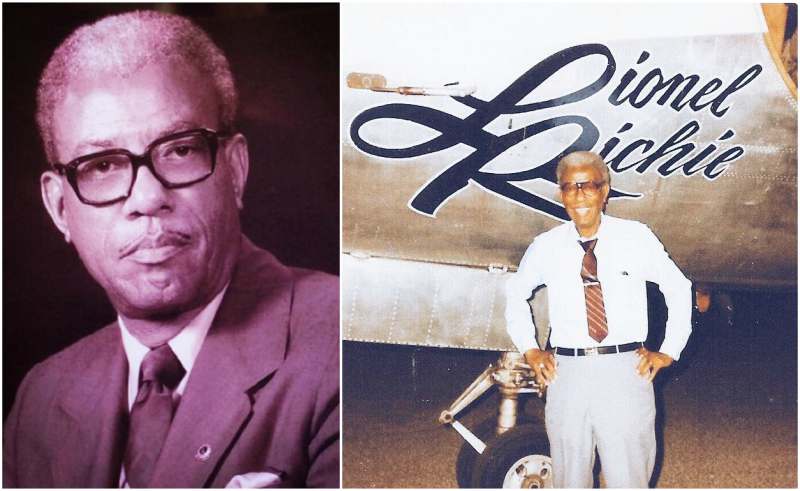 Lionel Sr. was a system analyst for the U. S. army and the father to the Tuskegee singer. 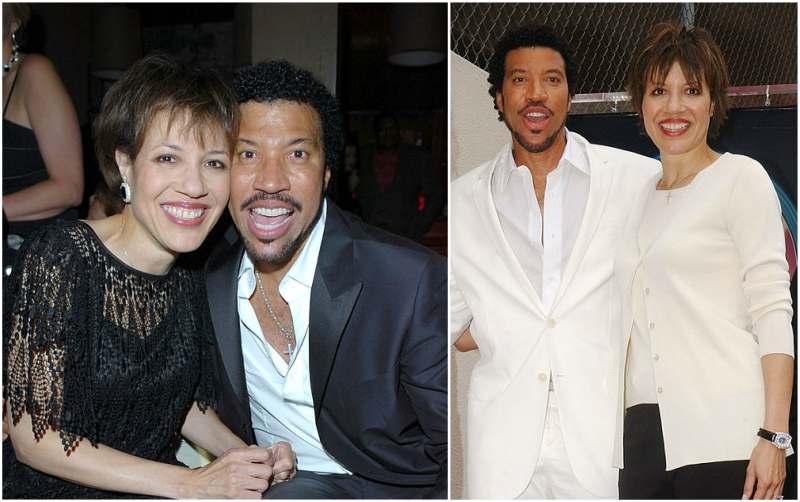 The iconic Lionel has been recorded to have just one sibling. Virtually nothing can be found about this female Richie on the internet as she lives mostly off social media. 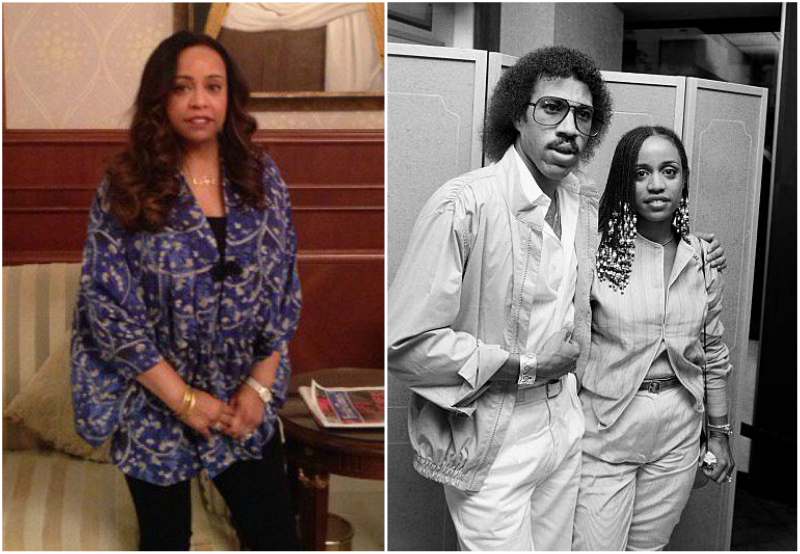 Brenda was Richie’s childhood sweetheart until she became his wife in 1975. Things were great for them at first and they adopted a child but his booming career kept placing greater demand on his home. The Coming Home talent was fast becoming highly sought after and this meant he stayed less and less with his wife at home. This growing distance eventually drove an irreparable bridge between both lovers and Richie found love elsewhere. 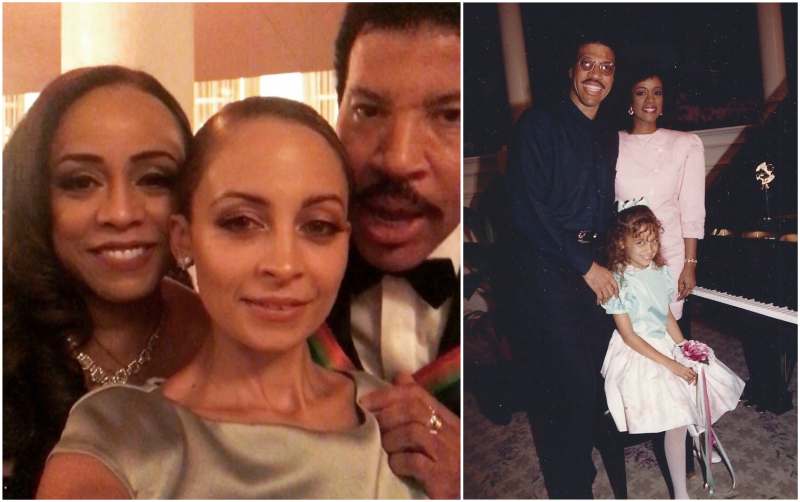 The music composer found her then husband in bed with Diane (who later became his second wife) and physically attacked them gaining so much public attention. Harvey and Richie eventually divorced and it was indeed an ugly one. 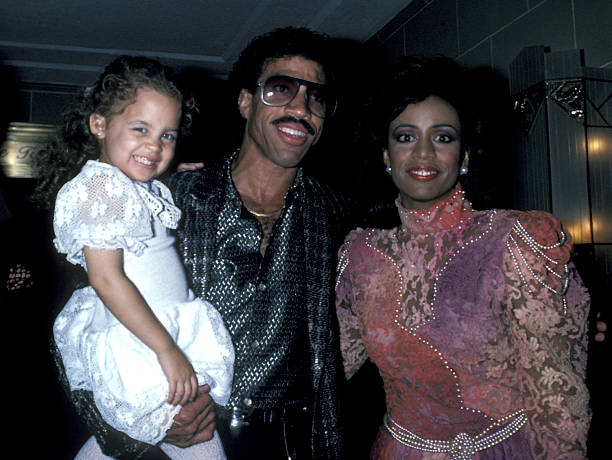 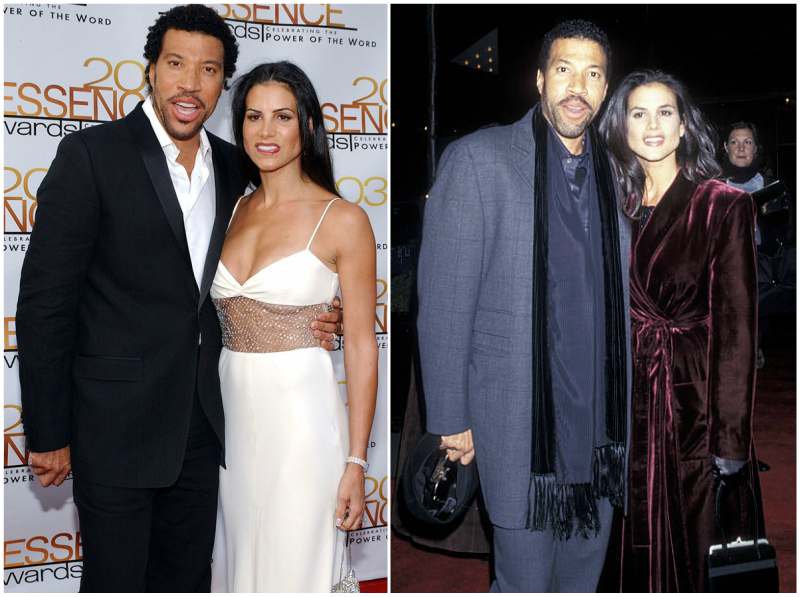 The multi-award winning star met Diane while he was still married to Brenda and they got married after his divorce. She is a dancer and has appeared on some of Richie’s songs. Alexander and the pop star became parents to two kids and since their divorce continue as co-parents to Miles and Sofia. 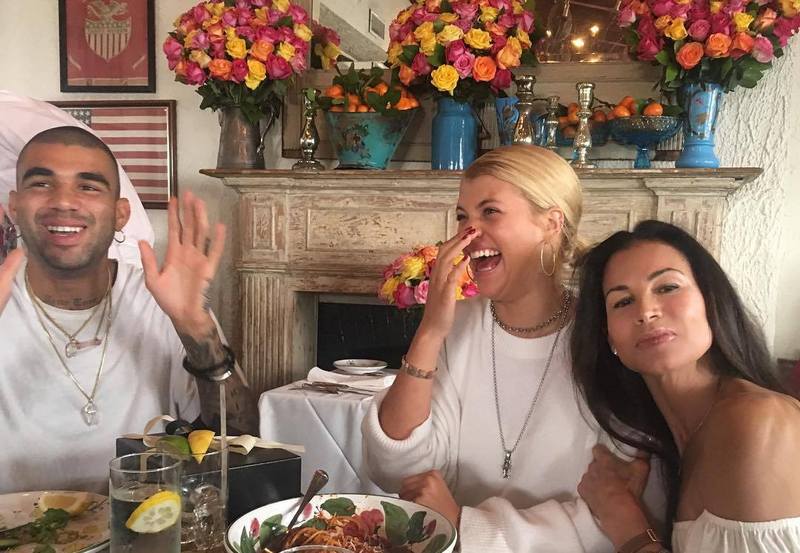 Lionel is now dating model Lisa Parigi and who knows, they might just be starting a family anytime soon? 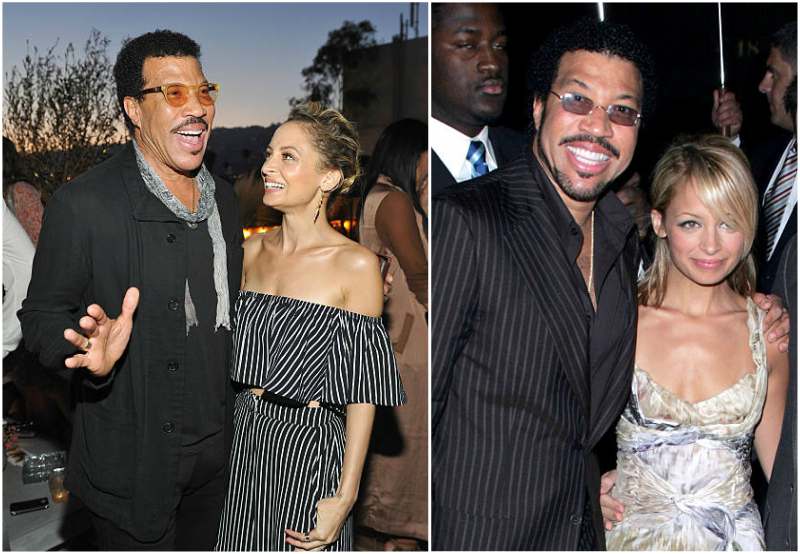 Her first taste of fame was when she co-starred alongside the famous socialite Paris Hilton on the reality show The Simple Life (2003 – 2007). Known for her style; Nicole started a jewelry and accessories line called House of Harlow 1960. Just recently, she ran two seasons of her own reality show Candidly Nicole (2014 – 2015).

Neither Lionel nor any of his wives are the biological parents of the famed TV personality; she only became his by adoption. Her real father is Peter Escovedo and he was a co-member of The Commodores band. Escovedo was at the time having issues with Karen Moss (Nicole’s birth mother) and the little toddler was always left all by herself. He offered to help by putting little Nicole in his house as her guardian while her parents sorted themselves out. Within a year, the music icon had fallen in love with the cute little Nicole, he decided to adopt her and it was made official when she was nine. 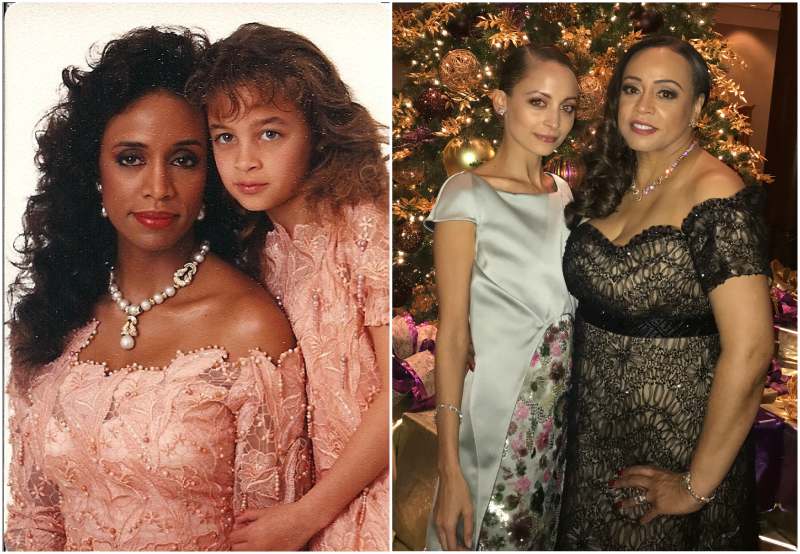 The Truly songwriter has kept to his promise of being a dad since the day he told Nicole he was never going to leave her. He stuck with her while she battled drug addiction and was central to her breaking free from the negative habit. Now, the once-wild Nicole is living clean with her family and still maintains a cordial relationship with her famous father. She has been married to rock singer Joel Madden since December 11, 2010 and they are parents to two kids; Harlow Winter (born January 11, 2008) and Sparrow James (born September 9, 2009). 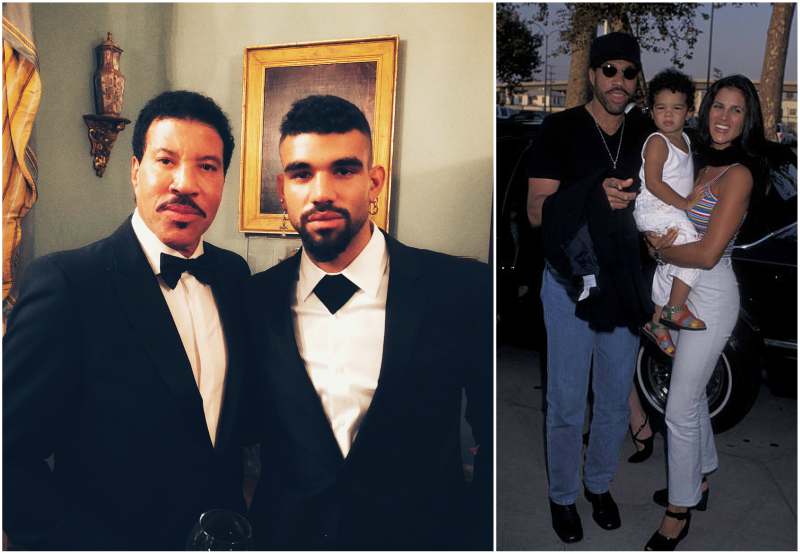 Miles is the first biological child to the Dancing on the Ceiling singer. He is not as “famous” as his younger sister but both siblings are pretty close. 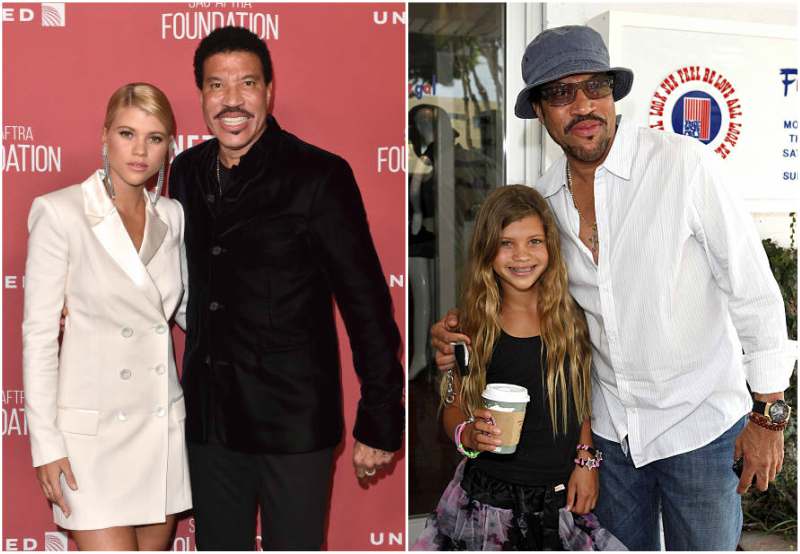 Sofia is the youngest daughter to the Hello crooner and has been in the modelling business since 2014. So far, she has appeared on a good number of high-end editorials and has been fortunate enough to grace the front cover of a couple of publications. 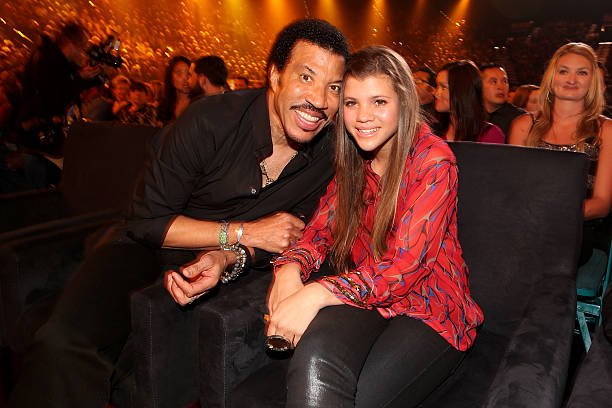 Sofia was once in a relationship with the famous Justin Bieber and is reportedly now with Scott Disick, Kourtney Kardashian’s ex-partner. She aspires to be a fashion designer after the likes of Mary-Kate and Ashley Olsen.