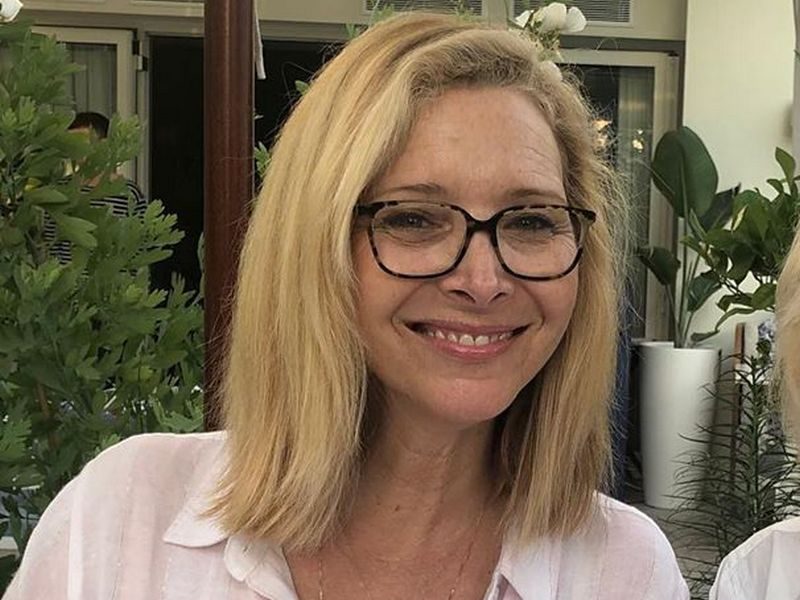 Undoubtedly, though Lisa Kudrow played in a vast number of films and TV series she is most famed for portraying Phoebe in legendary Friends. That part brought the performer Primetime Emmy, American Comedy Awards and 2 SAG Awards along with multiple nominations for many other trophies, including Golden Globe.

Initially, Lisa Kudrow wanted to dedicate her life to headaches research and worked in medicine for 8 years before she got engaged into acting, becoming a member of The Groundlings. She first appeared on the screen in 1986 movie America 3000, but reached worldwide fame thanks to starring in Friends series from 1994 to 2004. Moreover, Kudrow played in The Comeback and Web Therapy television series. Her most noticeable movie roles include the ones in Romy and Michele’s High School Reunion, The Opposite of Sex, P.S. I Love You, The Other Woman, Easy A, Neighbors and The Girl in the Train.

Though Lisa’s character in Friends can’t boast of great intelligence, the actress is very brainy in real life. And so do her family members, whom we are going to discuss right now. 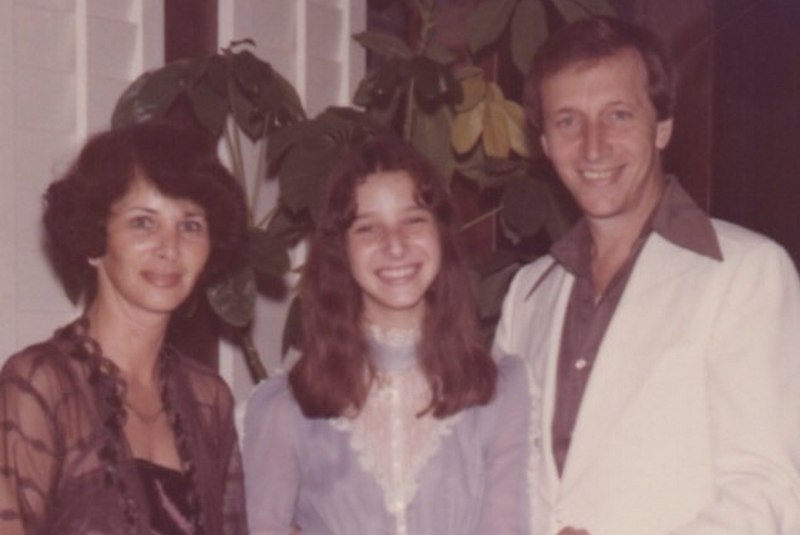 Lee is a physician and a migraine specialist, who founded California Medical Clinic for Headache.

Nedra used to be a travel agent. 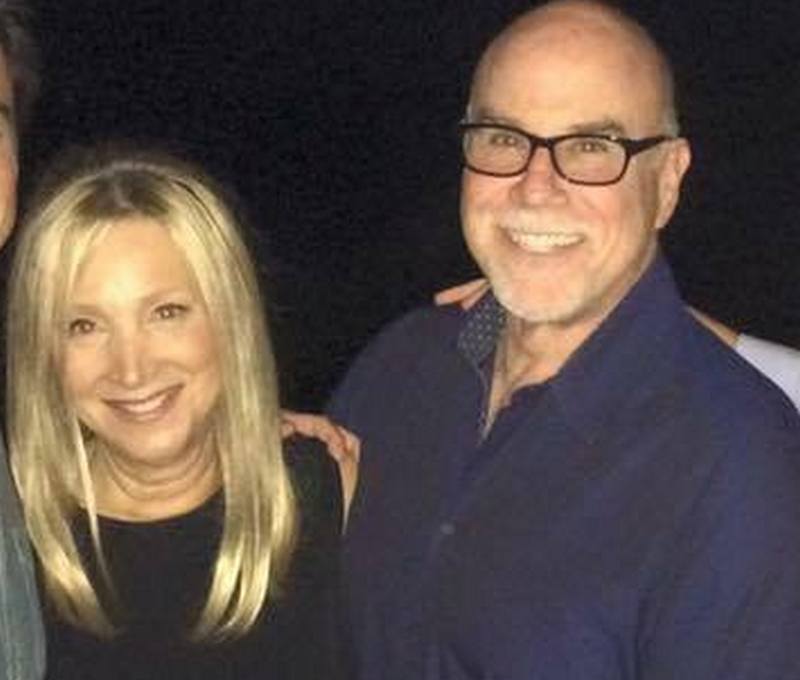 Helene is Lisa’s eldest sibling who is an artist. The both sisters look very alike and that’s why, Helene was Kudrow’s back double in some episodes of Friends. 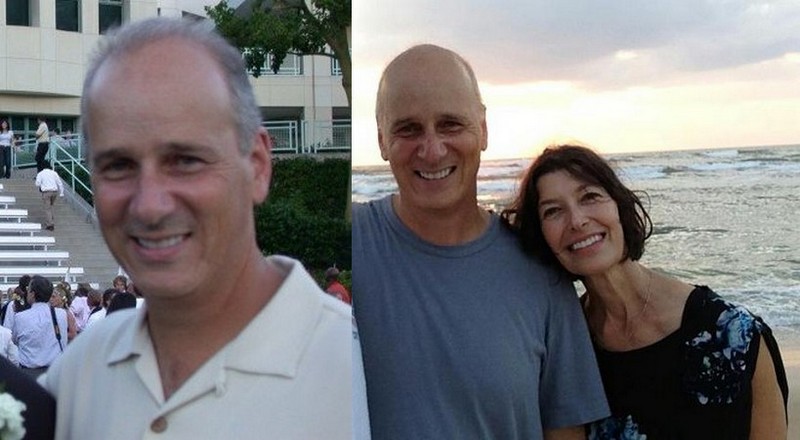 David who is also older than the Friends star is a neurologist in Santa Monica. Moreover, he is a director of Neurological Research Institute. David has been married to Aya Michaely since 1984.

Moreover, some sources state that Lisa has one more brother, Derrick, but we haven’t found any proofs. 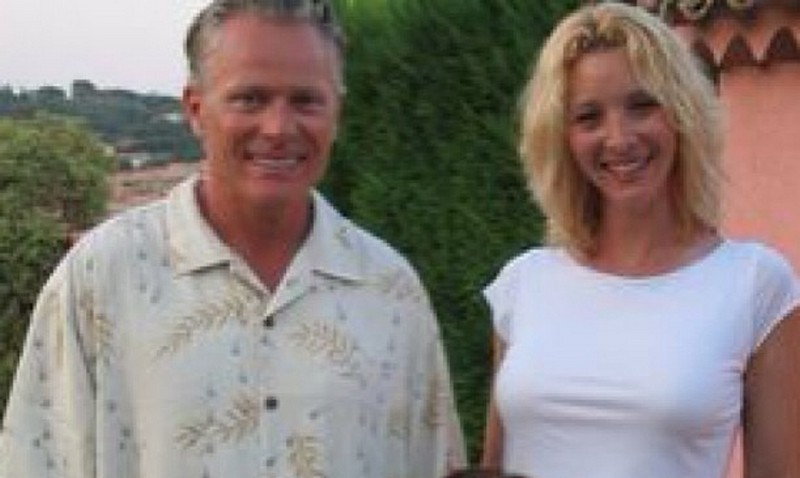 Duration of Marriage: since 1995 till present

Michel, who was born in France, is an advertising executive. He currently holds both American and French citizenship. Initially, Michel and Lisa were friends though actress revealed that she fell in love at first sight. They first met in late 1980s when Stern dated Kudrow’s French roommate. However, in the course of time, the actress discovered that her feelings are reciprocal, and she became Michel’s wife on May 27, 1995. In three years, they welcomed their son. 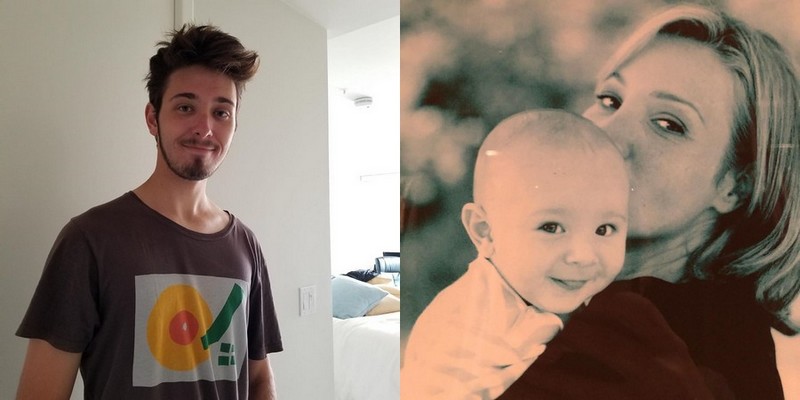 Julian is an aspiring makeup artist and special effects designer in movies. He currently studies at college and lives separately but Lisa is a very involved mum and takes care of her son even if he is far away. As his mother is a Jew, at 15, Julian wanted to have a bar mitzvah. But as they didn’t belong to a church they asked two Hasidic Jews whom they met in the mall to hold the ceremony and they did that in 30 seconds. By the way, Julian didn’t want to have a brother or sister and that’s why, Kudrow decided not to give birth to more kids.

The Family Ties of Actress, Comedian and Writer Wanda Sykes
The Family of Beautiful and Talented Actress Gabrielle Union