What You Need to Know about Liv Tyler’s Husband and Kids? 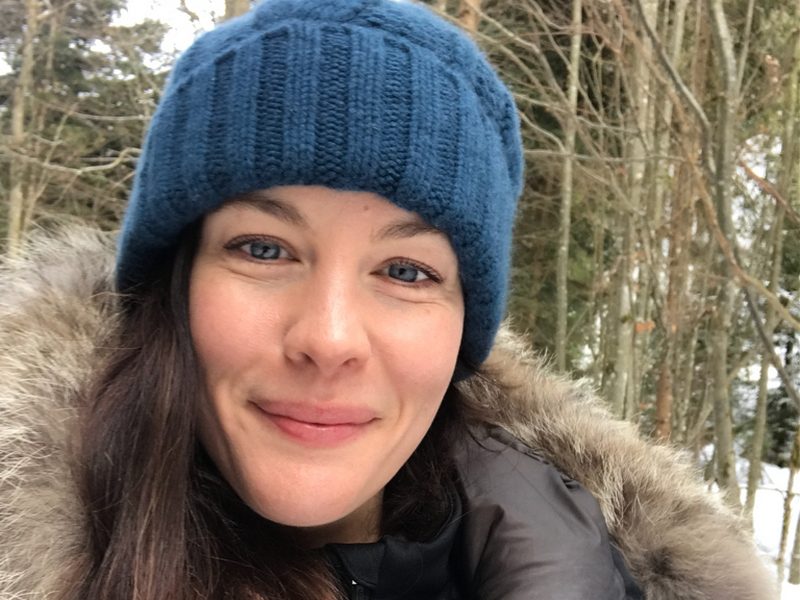 What You Need to Know about Liv Tyler’s Husband and Kids?

Liv Tyler’s gorgeous acting skills made her a real star after roles in Armageddon and The Lord of the Rings and contributed a lot to her further career development. Moreover, she dedicates much time to charity collaborating with United Nations Children’s Fund and Women’s Cancer Research Find.

Liv Tyler start modeling in teenage years and her first jobs were TV commercials. Being Steven Tyler’s daughter, she got her debut acting role in Aerosmith’s music video Crazy, followed by her first movie Silent Fall in 1994. Liv made a breakthrough in 1998 thanks to playing in Armageddon and in 2001, she appeared on the screen as Arwen Undomiel in The Lord of the Rings. Additionally, Tyler starred in Stealing Beauty, Jersey Girl, The Strangers and The Incredible Hulk movies plus The Leftovers and Harlots television series.

We know quite a lot about Liv Tyler’s parents and siblings. But what about her husband and kids? We are eager to reveal some facts about them right now. 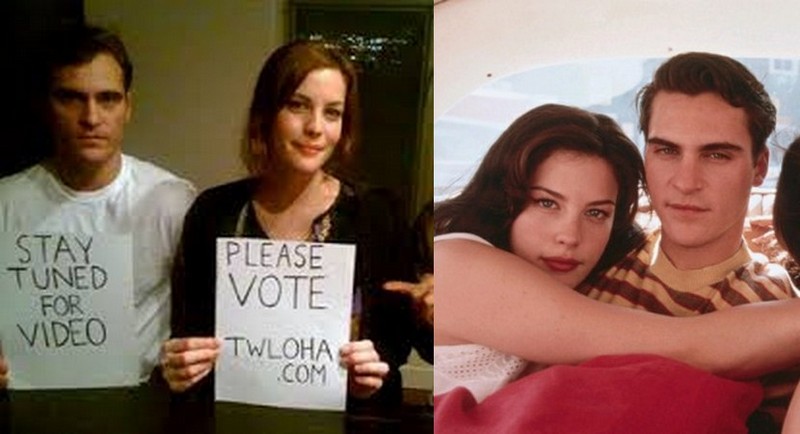 Joaquin is an actor and producer. He dated Tyler from 1995 to 1998 and they starred together in Inventing the Abbotts. Liv shared that Joaquin was her first love and they remained good friends despite their separation. Since 2016, Phoenix is in relationship with Rooney Mara. 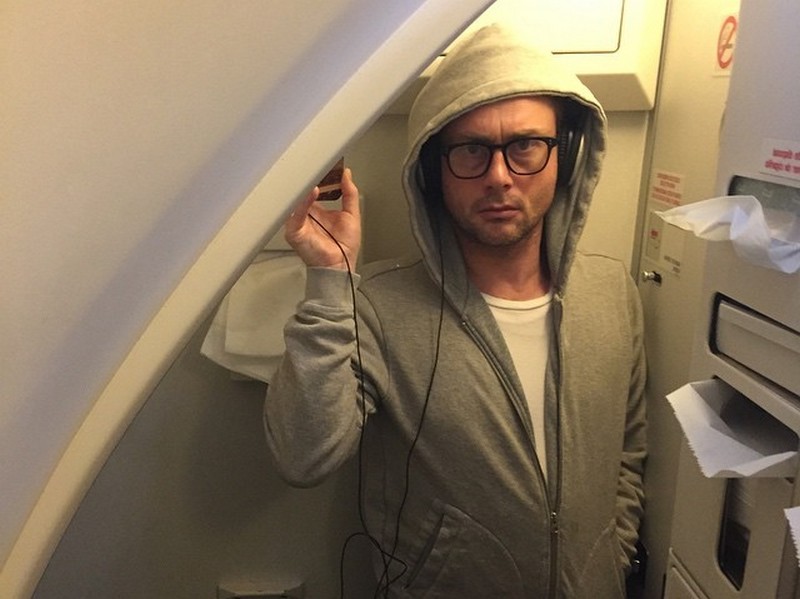 Royston is a rock musician and a bassist of Spacehog band. He got romantically involved with Liv in the summer of 1998 and proposed to her on the Valentine’s Day in 2001. Langdon shared that Tyler was his inspiration and muse for Spacehog’s album The Hogyssey. The couple got hitched on March 25, 2003, in Barbados, and welcomed their son the following year. However, their ways parted in 2008 and the divorce was finalized in 2009. 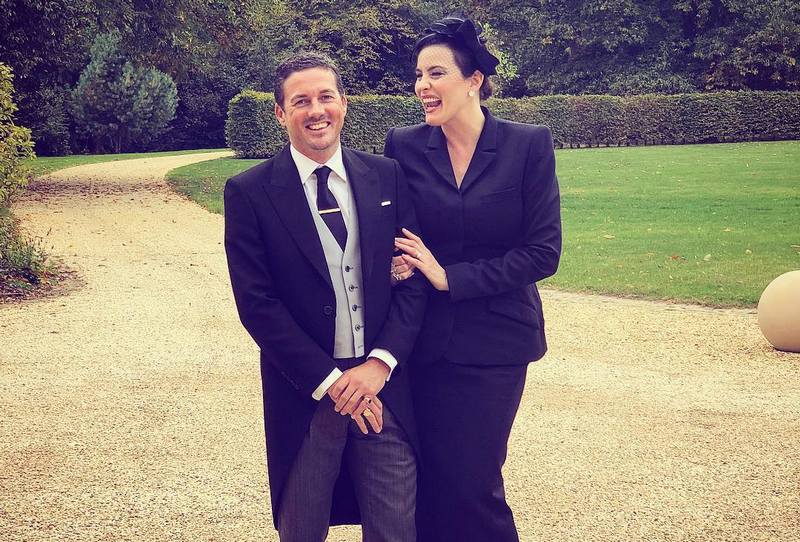 Duration of Relationship: since 2014 till present

Dave is a sports and entertainment manager. He was introduced to Liv by Kate Moss in 2014. And within a couple of years they gave birth to two adorable kids. Previously, Gardner was married to Davinia Taylor, a mother of his older son Grey. He also used to suffer from alcohol addiction and bipolar disorder. By the way, Dave is a friend of David Beckham and a godfather of his eldest son Brooklyn. 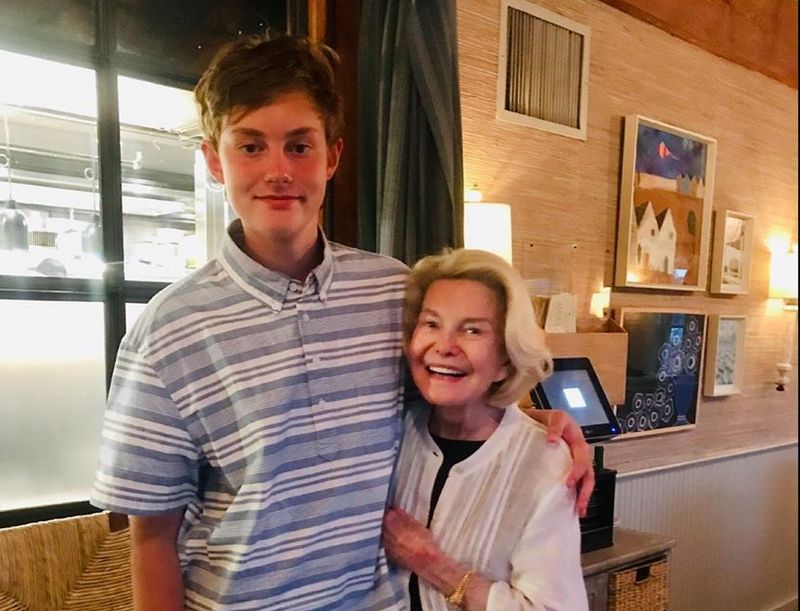 Milo is Liv’s firstborn whom she describes as a responsible and smart child. Moreover, he helps his mom to take care of his younger siblings. 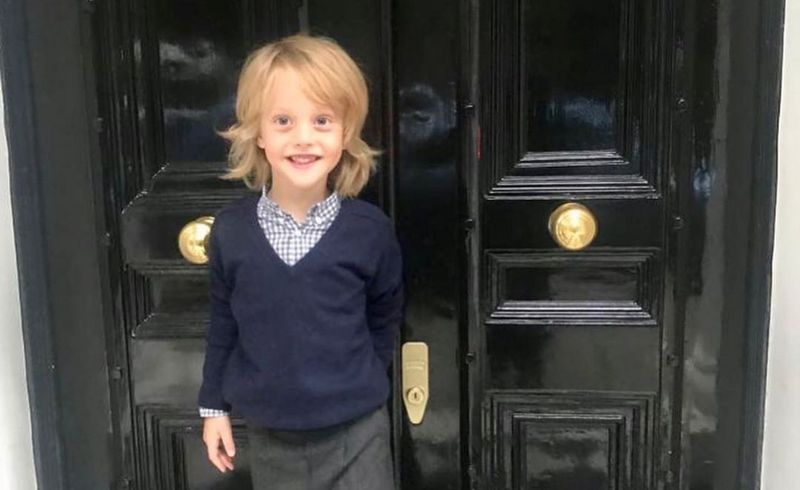 Sailor is the first kid of Liv and Dave. The actress told that his and his sister’s birth strengthened her relationship with the fiancé. 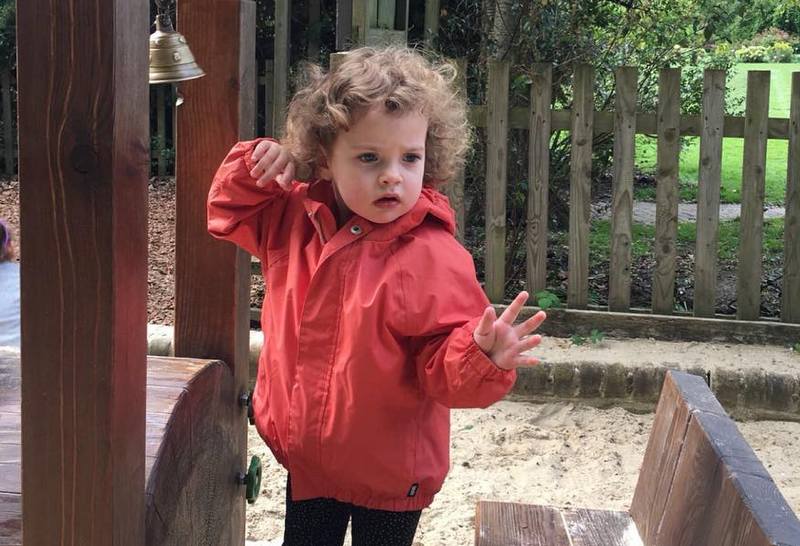 Lula is Tyler’s little princess, who is obsessed with Frozen. The cute photos of the girl and her siblings often appear on the celebrity’s Instagram. 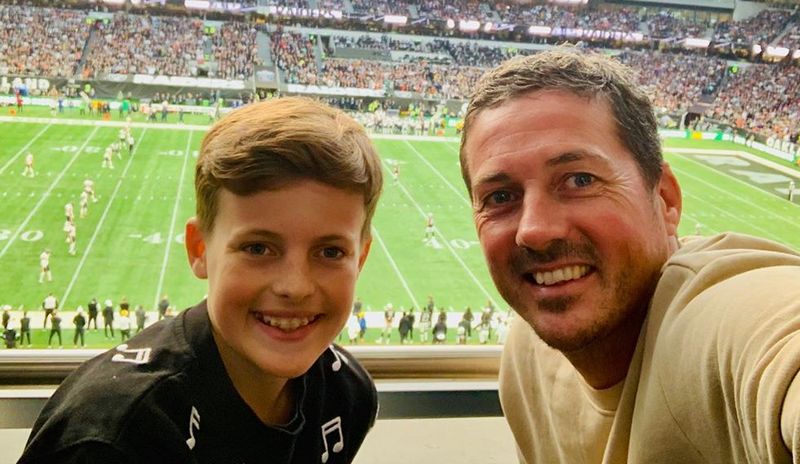 He was born to Dave Gardner and his first wife Davinia Taylor.

The Family Life of Dave Bautista, a Wrestler and Drax from Guardians of the Galaxy
What you did not know about the Retired NBA Star Shaquille O’Neal