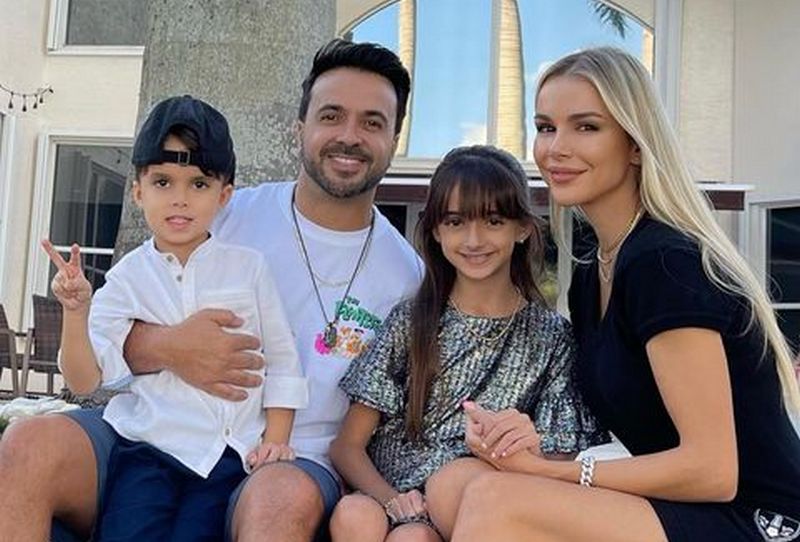 Luis Fonsi is a prominent Latin singer and songwriter. He became known to the whole world when he created his hit song, Despacito, in 2017. It topped the charts in around 50 countries and received an overwhelming run on the US Top 40 and reached five billion views on YouTube. Fonsi won four Latin Grammy Awards for the song.

The singer began being interested in music when he was a little boy. He joined the San Juan Children’s Choir and later became a solo singer. During his career, Luis released 11 studio albums and received a lot of music awards and nominations. 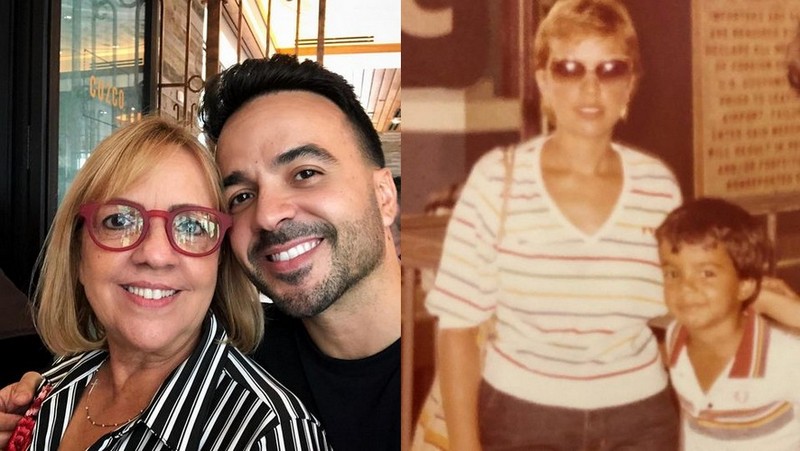 Little information is available about the woman except that together with her husband and children she moved from Puerto Rico to Orlando, USA. 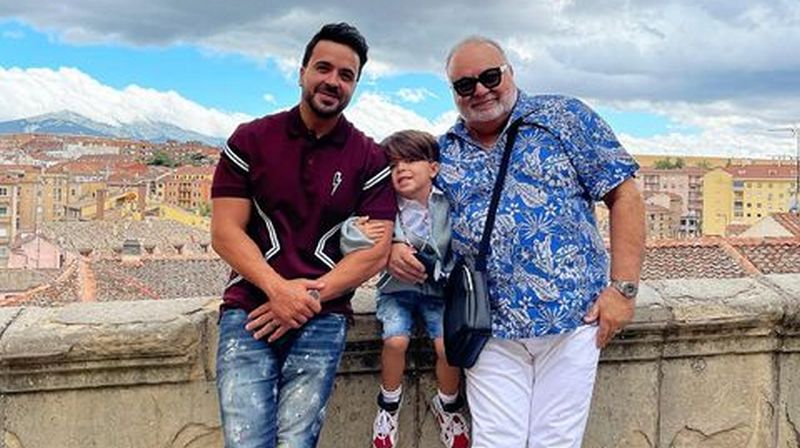 Little information is available about the man. 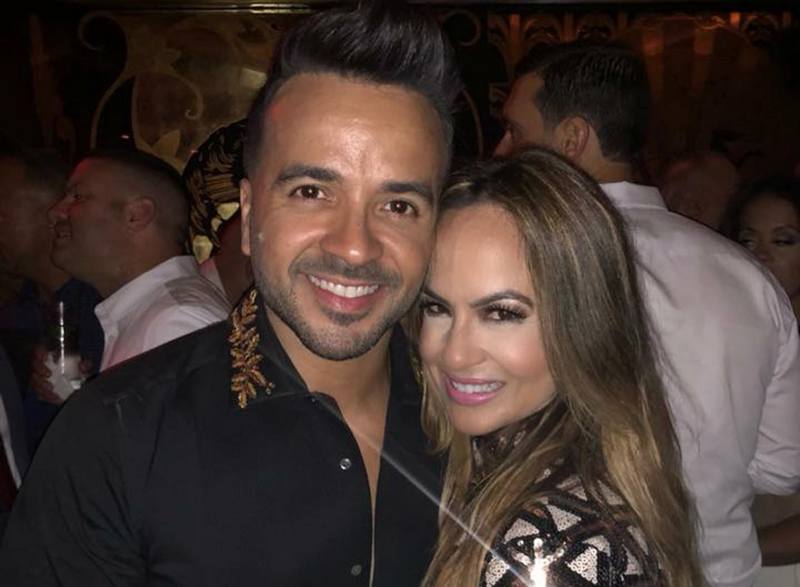 Tatiana is Luis’s younger sister. She is married and has 2 daughters. 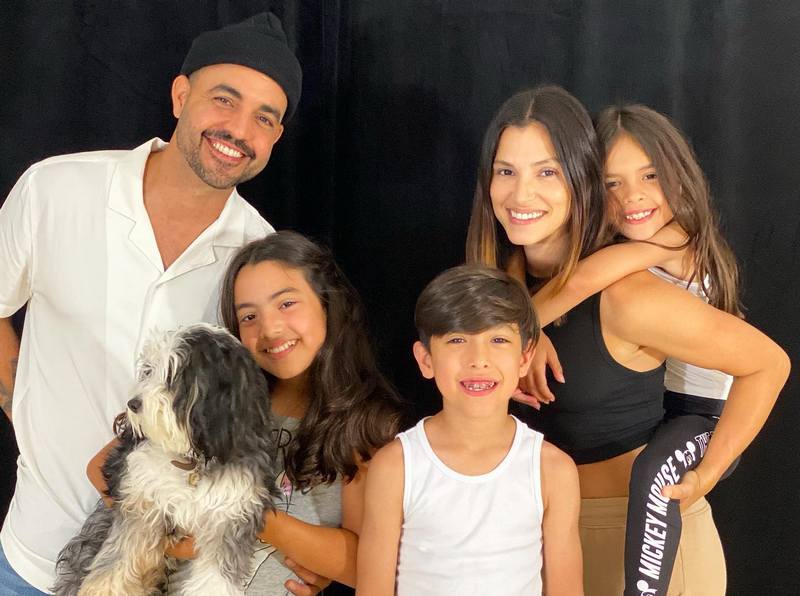 Jean is Luis’s younger brother. The man decided to follow in his brother’s footsteps and also became a singer. His music is inspired by Alternative Pop, Urban, R&B and Tropical rhythms. In April of 2006, he releases his debut bilingual album ON. In 2012, Jean became part of the Grammy Academy history books. The singer released two more albums and also vocally produced and wrote on Ednita Nazario latest album La Mas Fuerte. He is married and has 3 kids. 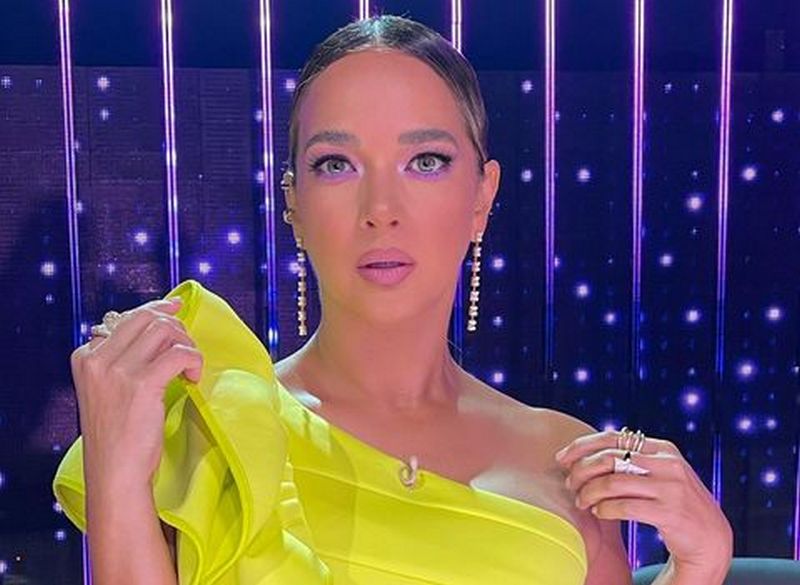 Adamari and Luis started their relationship back in 2003. In 2006, the couple tied the knot. They had a religious ceremony with many celebrity guests in Guaynabo, Puerto Rico. Four years later, the two got divorced. 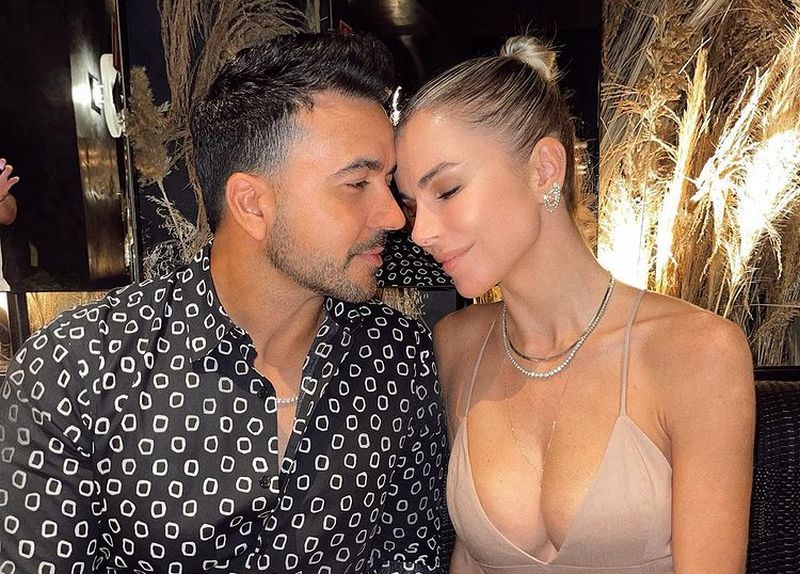 Duration of Marriage: 2014 till present

Agueda Lopez is a famous model from Spain. After completing her studies in journalism, she decided to make her childhood dream come true. Lopez was crowned Miss Toledo at the age of 19. In 2000, she became a finalist in the Miss Espana beauty pageant.

Agueda and Luis met for the first time in Miami when they were both doing a photoshoot. It was love at first sight and three years later, in 2014, the happy pair went down the aisle. They welcomed two kids together in their marriage. 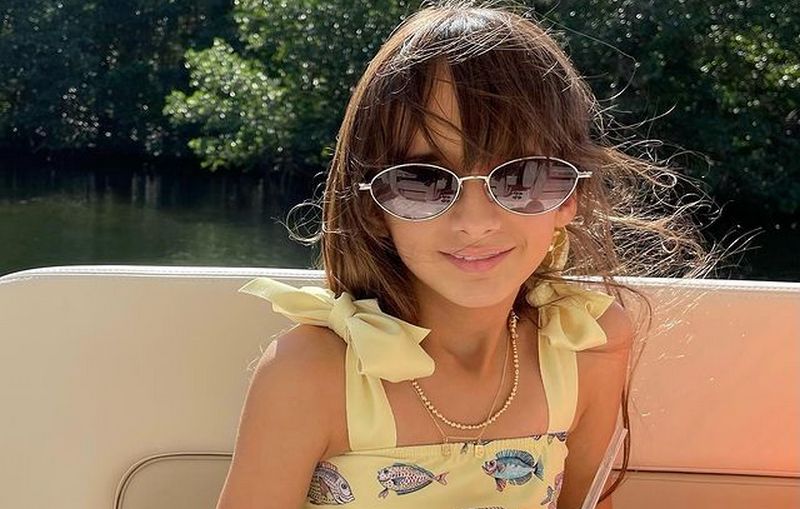 She is the firstborn child. 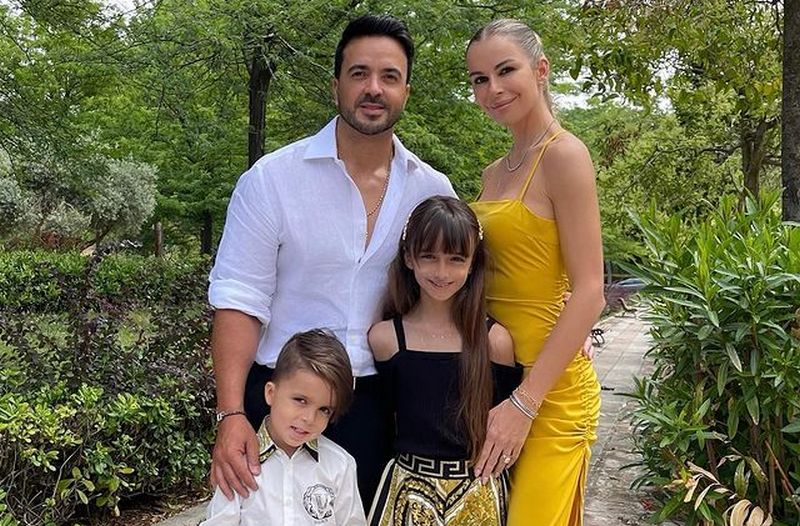