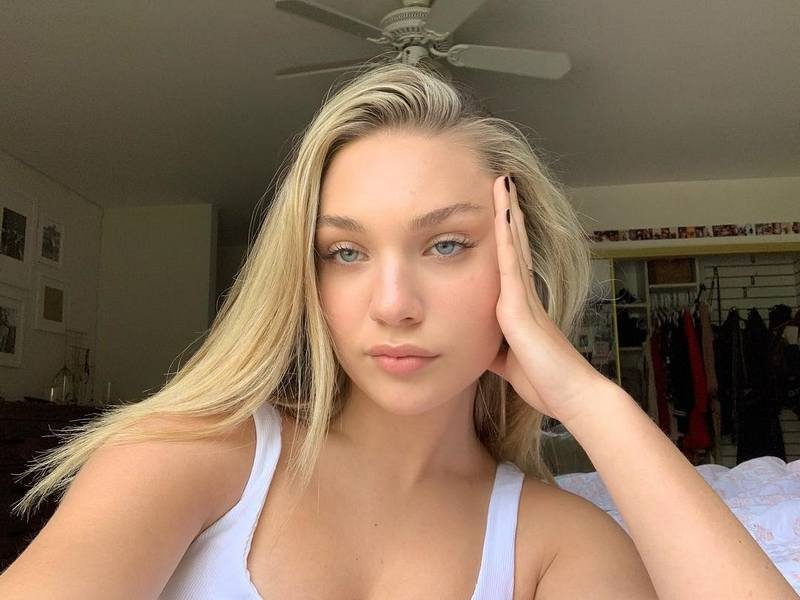 Maddie Ziegler first grabbed our attention by appearing in Sia’s music video Chandelier, where she showed her incredible dancing skills. That video won ARIA and MTV Video Music Awards and made a 12 years girl a real superstar. Later, Sia invited her to participate in other videos, including Elastic Heart, Cheap Thrills and The Greatest.

The young star’s full name is Madison Nicole Ziegler. Besides dancing, she proceeds with acting and modeling career. She frequently appears in music videos, products promotions and TV shows like Dance Moms, Dancing with the Stars and So You Think You Can Dance. Moreover, Maddie is the winner of various trophies like Teen Choice and Industry Dance Awards.

As it’s rather hard to be famed at early age, Maddie is supported by her family. Let’s see in more detail who the closest relatives of the teen star are. 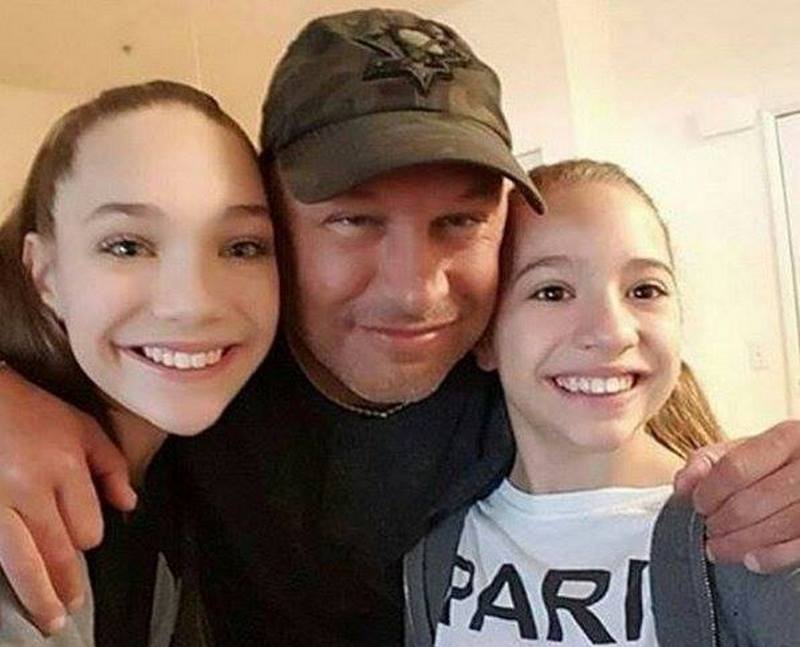 Being an athlete in youth, Kurt earns a living as a credit specialist. Previously, he owned a mortgage company together with his wife Melissa, but they went bankrupt in 2009. Before marrying Melissa in 2000, he was a husband to Lorri Ziegler. In 2011, Kurt and Melissa got divorced. Kurt sees his daughters rather seldom, usually at holidays. By the way, the man doesn’t like that his daughters are dancers and live in Hollywood as he is afraid that they can be hurt. 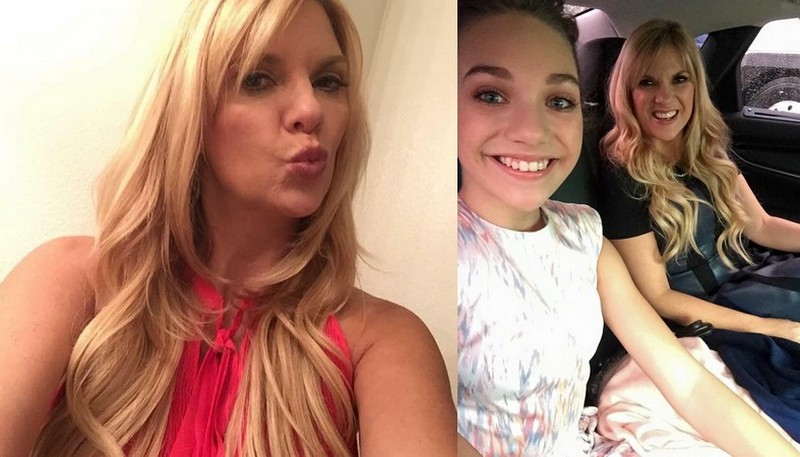 Melissa is an actress and Maddie’s manager. She is often called by her daughter as manager. Besides, she works at her husband’s company. From 2000 to 2011, she was a wife of Kurt Ziegler. In 2013, she tied the knot with Greg Gisoni. Melissa put Maddie into dance school when she was a two-year old baby and supported her when the girl was participating in Dance Moms. Melissa shared the dream of watching her daughters’ performance on Broadway. 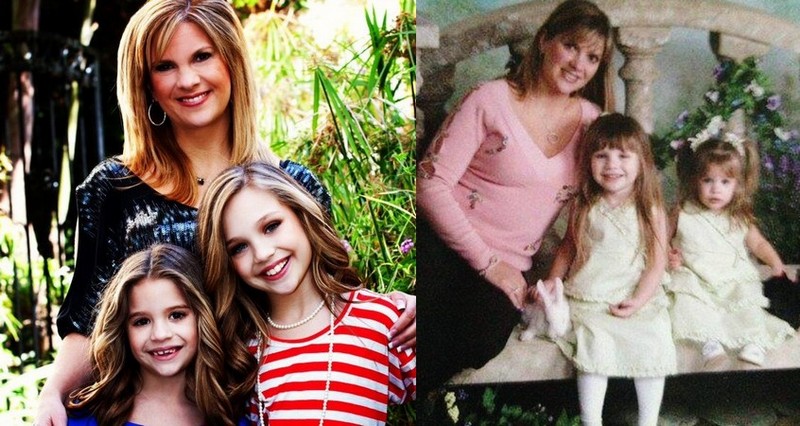 Little Maddie with mom and sister 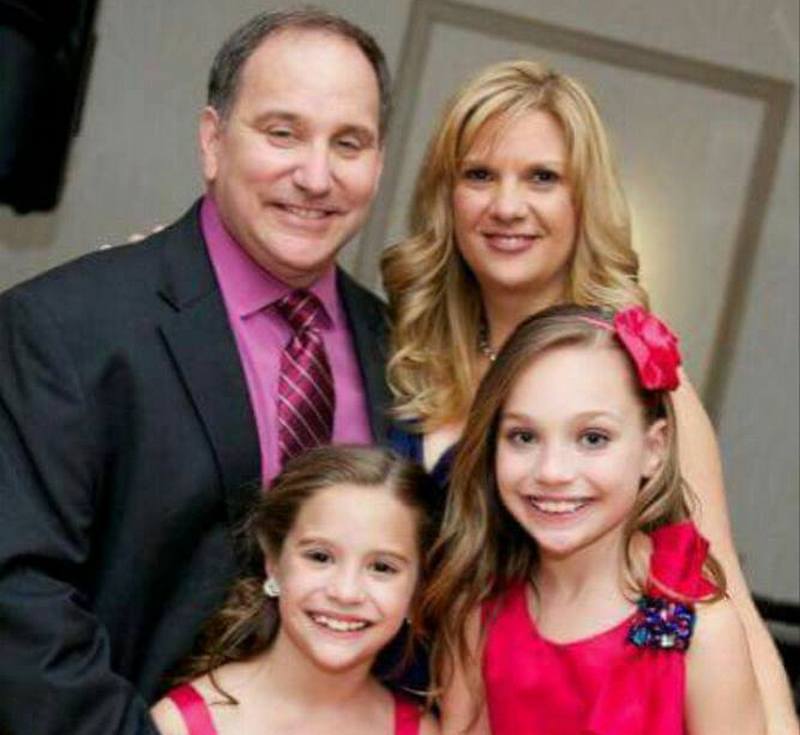 Having Italian roots, Greg is a Vice President for Westinghouse Electric Company. He espoused Melissa in 2013 and the both spent a honeymoon in Vietnam. Besides raising Maddie and Mackenzie, he has a daughter and a son from former wedlock. 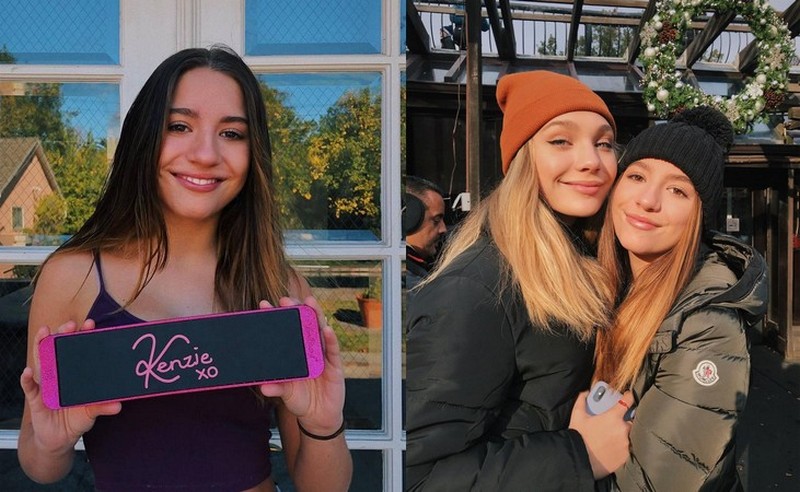 Being Maddie’s younger sister, Mackenzie opted to tie her life with dancing, acting and singing. She participated in Dance Moms reality show along with her sis as well as Dancing with the Stars: Juniors. What’s more, Mackenzie is the winner of a number of dance contests. The girl got engaged into acting in 2015 after appearing in Nicky, Ricky, Dicky & Dawn sitcom. Proceeding with singing career, she presented 2 studio albums in 2014 and 2018. She is very close with her elder sis though they always accentuate their different characters. 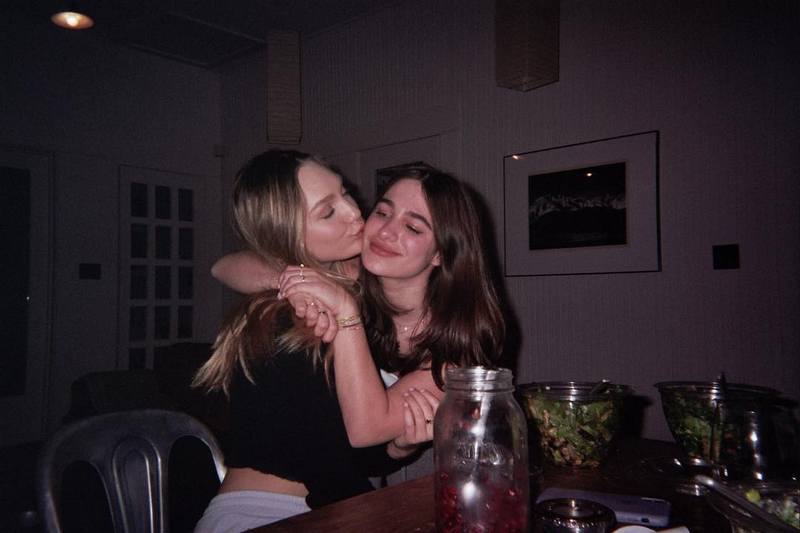 Tyler is the celebrity’s elder bro from Kurt Ziegler’s previous marriage with Lorri. He is very active on social media. The young man often shares photos with sisters and claims that they are his best friends.  Besides, he is fond of ice hockey. 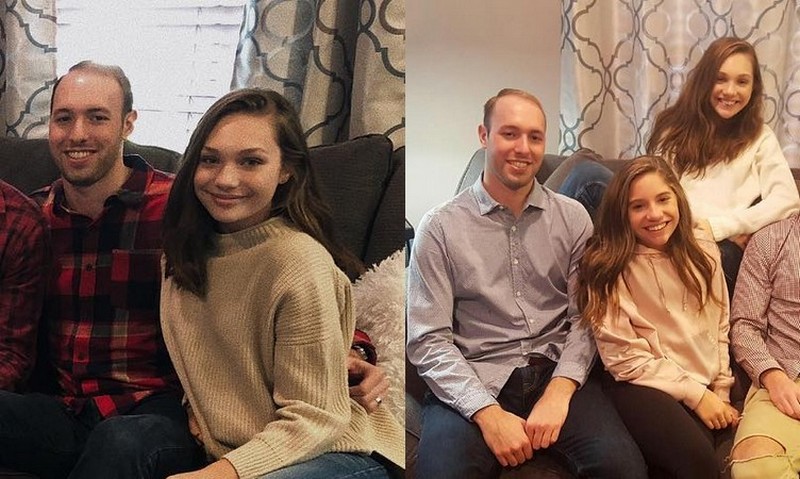 Ryan is one more elder half-brother from the dancer’s father’s marriage to Lorri Ziegler. He holds a master’s degree in accounting of the University of Pittsburgh. In 2017, he espoused his girlfriend Camille. 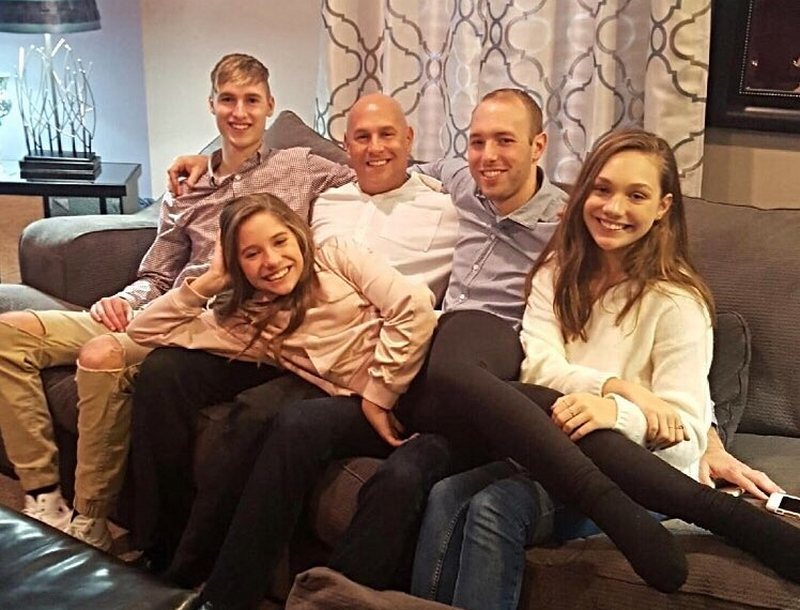 Additionally, Maddie has step-sister Michele and step-brother Mathew. They are Greg’s Gisoni children from previous marriage. They seem to be not very close with their famed step-sisters.

In 2017-2018, Maddie dated Jack Kelly, but they broke up. The couple shared many photos together and looked like real lovebirds. However, their love story ended after 18 months of relationship. 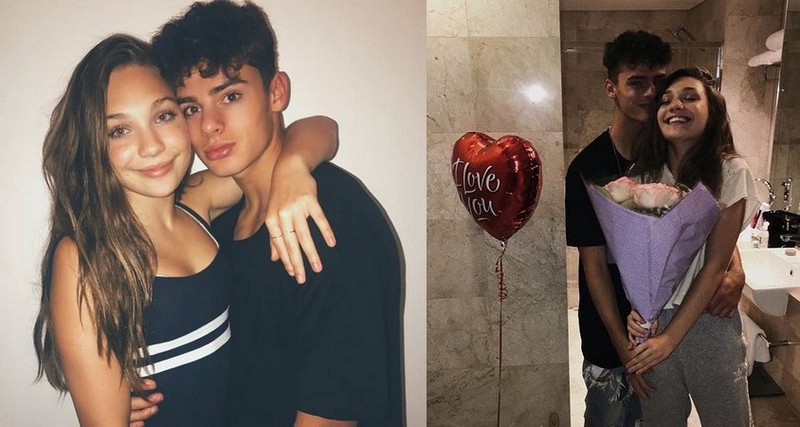