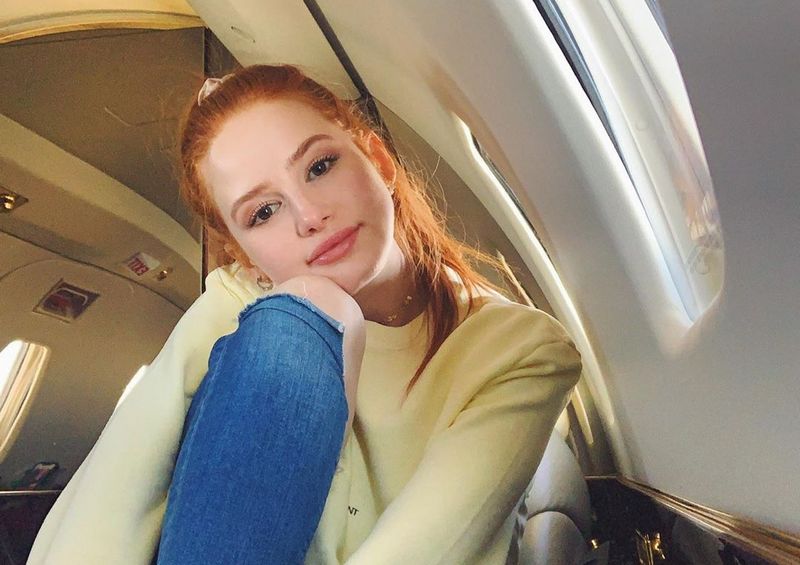 Madelaine Petsch is most famed for portraying Cheryl Blossom in Riverdale series, a part which brought her 2 Teen Choice and MTV Movie & TV Awards. Apart from acting, she has launched a Youtube channel and presented her own sunglasses collection in collaboration with Prive Revaux.

Madelaine Petsch started to practice acting and dancing at an early age. Her professional career starred in 2014, when she starred in Coca-Cola advertisement and made a movie debut in The Hive. Madelaine made a breakthrough in 2017 after she gained a role in Riverdale, which made her an international star. Moreover, she played in The Curse of the Sleeping Beauty, F the Prom and Polaroid movies.

Madelaine Petsch credits her family for the support provided to her even when she doubted in her success. So, let’s see who provides the celebrity with day-to-day inspiration. 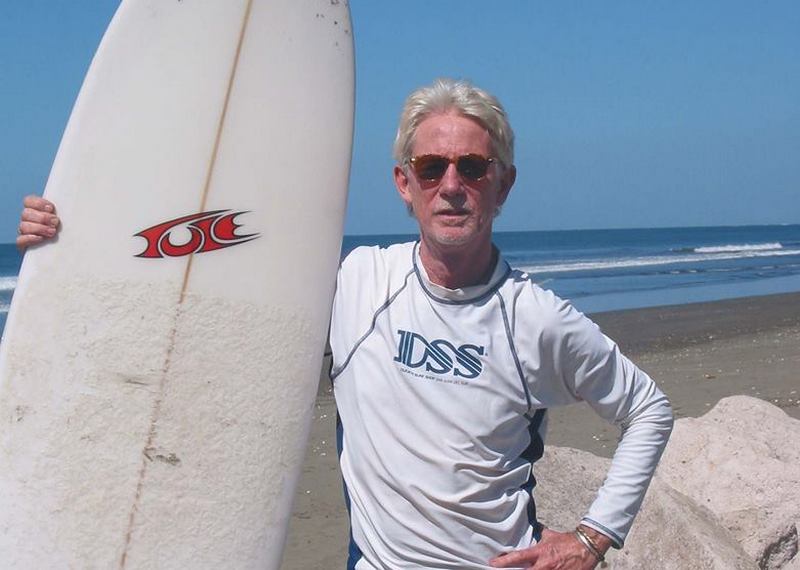 Timothy was born in South Africa but moved to the US in 1980s. He tried various jobs before launching TMI Sustainable Aquatics in 1990, a company dealing with building eco-friendly commercial pools without application of toxic chemicals. Moreover, Timothy is also a supporter of Medical Fitness Association. He likes gardening, yoga and playing drums. By the way, Timothy initially wanted to name his daughter Street. 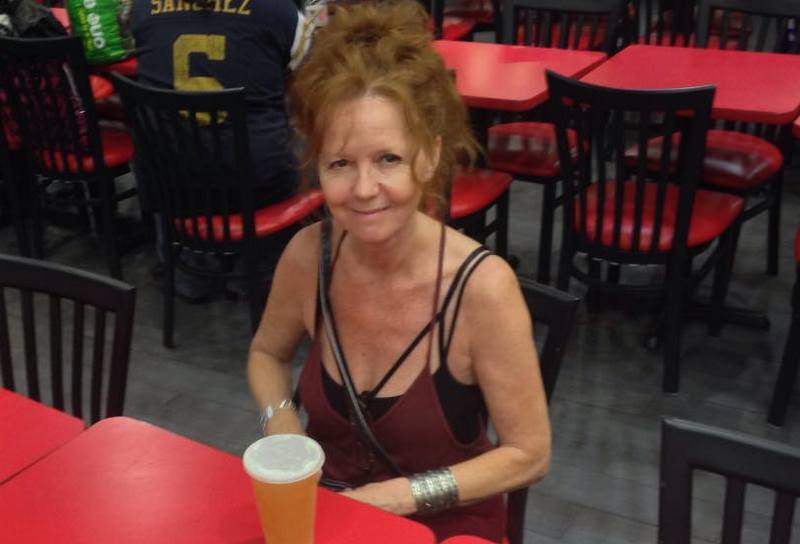 Michele is also from South Africa. She is a financial director at her husband’s company TMI Sustainable Aquatics. It was Michele, who enrolled Madelaine to the dance studio when she was 3 and later, to the acting class. By the way, Michele, her husband and two children are vegans. In one of her interviews, Petsch told that if she dyed her red hair her mother would disown her.

Like his sister, Shaun was bullied at school because of his red hair. He currently lives in Port Orchard, Washington, and works at the Pot Zone, selling recreational marijuana and cannabis. Moreover, Shaun studies business at Tacoma Community College. 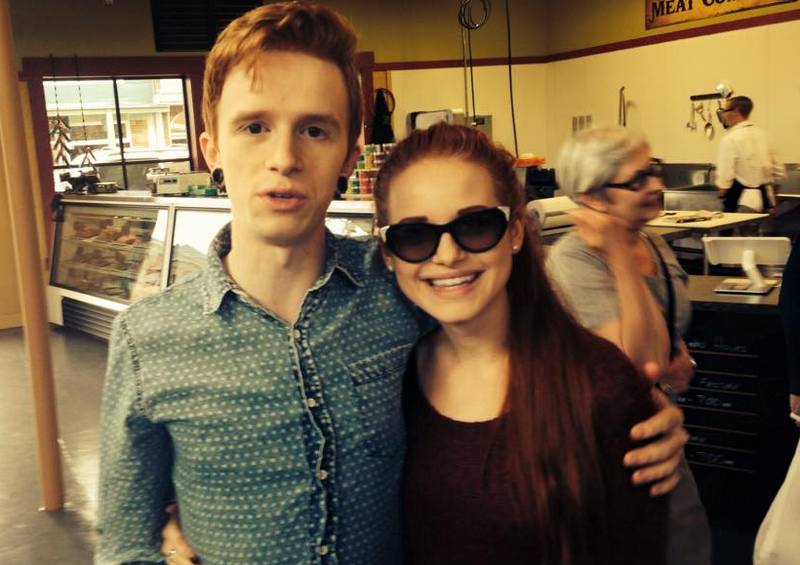 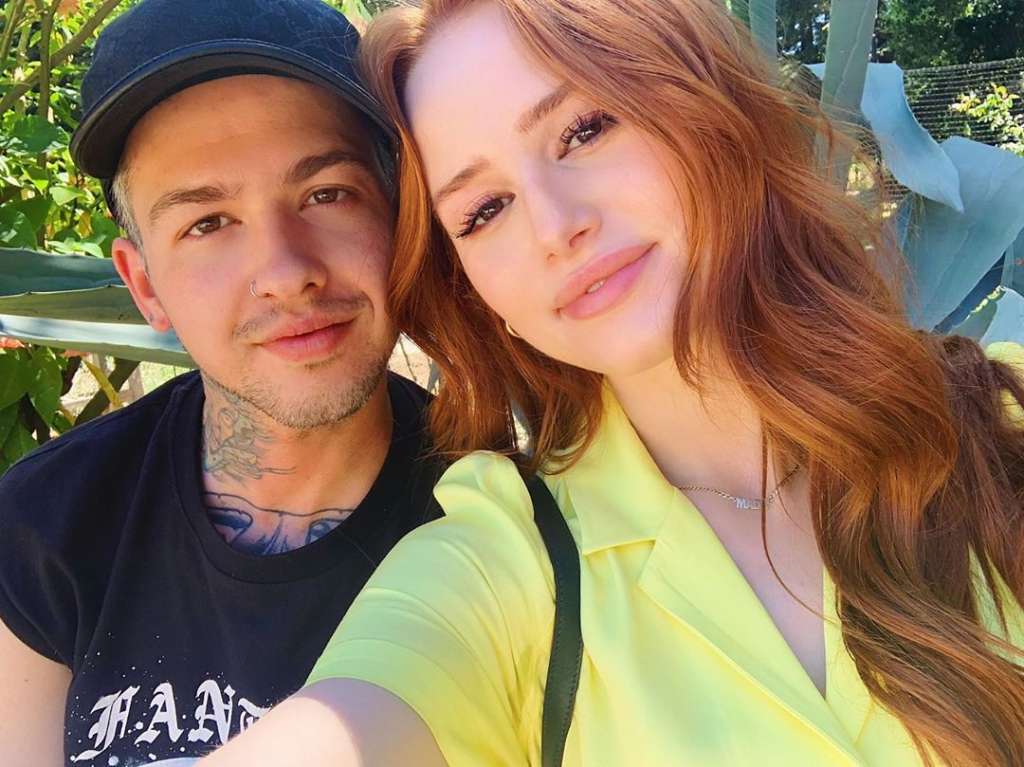 Travis is a music artist. His love story with Madelaine started when he added her on Facebook to congratulate with getting a role in Riverdale. They began to communicate and gradually fell in love with each other. The couple doesn’t hide their feelings and often shares common photos on their social media. Madelaine shares that Travis and she are supportive of each other’s careers and always have some business ideas together.

Madelaine Petsch doesn’t have any kids yet.