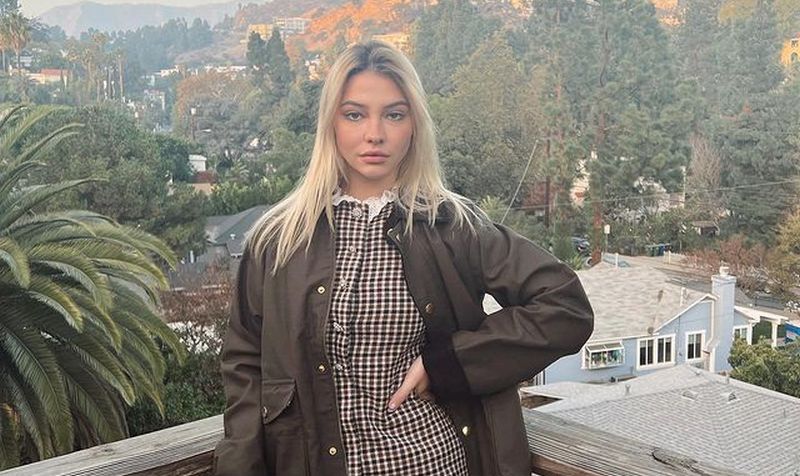 A beautiful and talented film performer and model, Madelyn Cline was welcomed in South Carolina, in 1997. She entered the Coastal Carolina University but dropped out soon after. Instead, she moved to Los Angeles and started pursuing professional career in the moviemaking industry.

Very few people know but her path to international fame began from appearing in various TV commercials, including Sunny D, T-Mobile and others. Then, she moved on with minor roles in such television projects as, for instance, Vice Principals, The Originals, etc. Nonetheless, what really made her an international star is her participation in popular action-adventure mystery TV series called Outer Banks that was first released in 2020.

And now, it is high time to find out more fascinating details about Cline’s closest people, who support and motivate her! 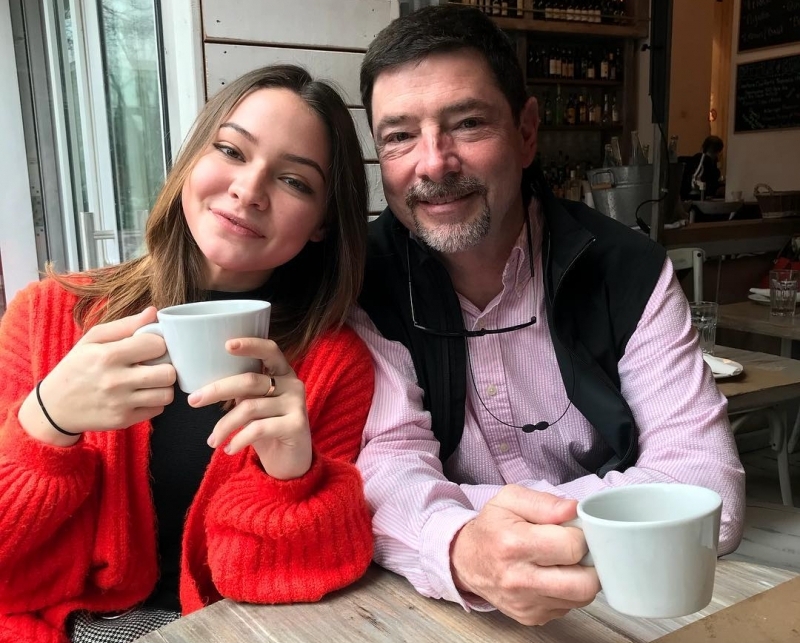 The father’s name is Mark and he is an engineer, who works with the Charleston Water System. He is licensed as a professional engineer (P.E.) and a water treatment plant operator. It would be interesting to know that at the very beginning, he and his wife didn’t want their stellar daughter to be involved in the moviemaking sphere. However, with time, they changed their mind and are very proud of her achievements today. 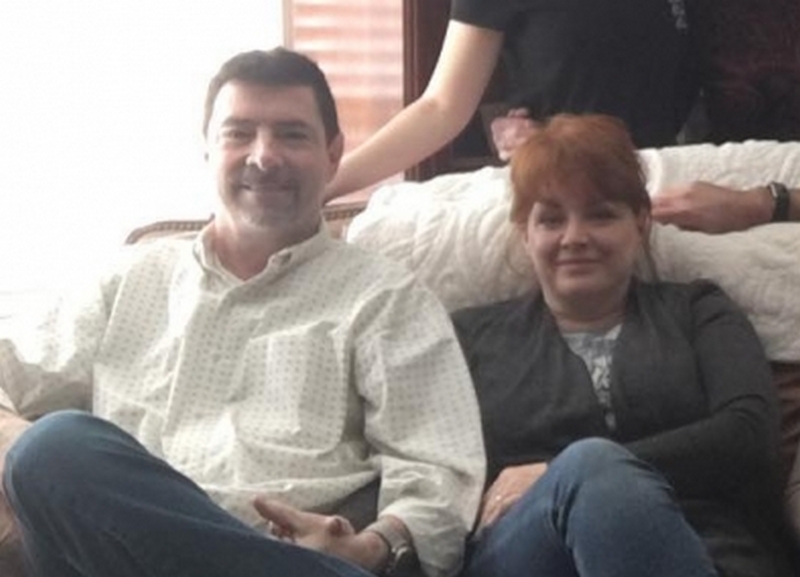 The mother Pam is a real estate agent. In a marriage with Mark, she gave birth to one daughter and so, Madelyn doesn’t have siblings. The mother and daughter are very close and love spending time together, whenever there is a possibility.

She is the only child, with no sisters or brothers. 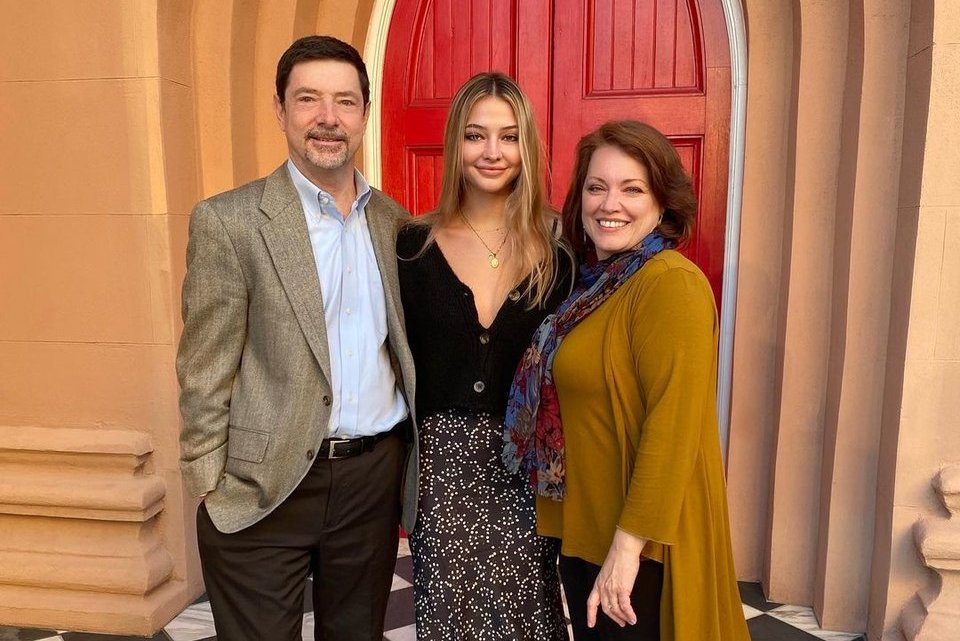 As for the actress’ personal life, it is no secret that she had been romantically involved with her co-star, Chase Stokes. The couple announced their relationship in summer of 2020 via an Instagram post. Despite the fact that it looked like they were going strong, they called it quits in autumn 2021. According to many sources, they did their best to work it out but in the end, made a decision to walk separate ways. That decision was the best for both parties.

In December 2021, the model was rumored to date Zack Bia. They were seen together in an LA restaurant, enjoying the time. Yet, neither Zack, nor Madelyn ever confirmed anything.

In May 2022, many sources began talking about Cline’s romance with Jackson Guthy, as they attended a wedding together. After that, they were often seen in various public places, spending the time in each other’s company. But they didn’t share any details about their either friendly or romantic relationship.