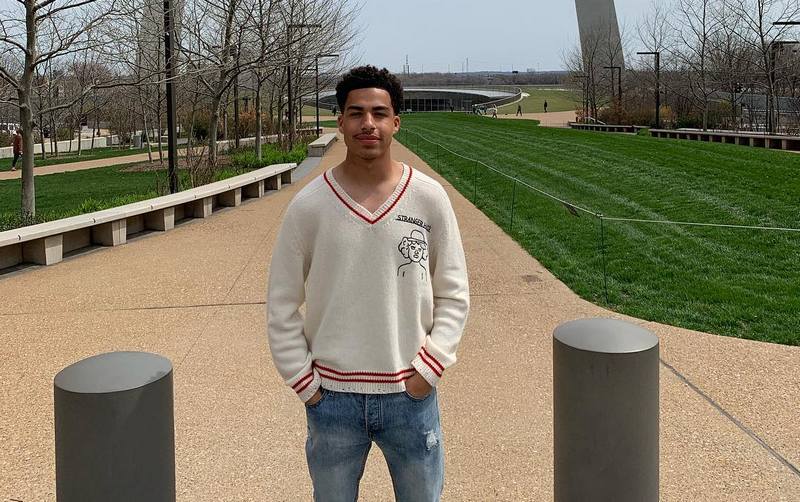 Marcus Scribner, or Andre Johnson Jr. in Black-ish TV series, seems to be pretty good at acting despite his young age. In 2016, he gained NAACP Image Award for Outstanding Performance by a Youth.

Marcus Scribner demonstrated his interest in acting since early childhood and at 7, he started to attend acting classes. At 10, he already received his first role in an episode of Castle TV show. However, the young Hollywood star attracted the public attention after having the lead role in Black-ish sitcom. Being also a voice actor, Marcus voiced Buck in The Good Dinosaur and Bow in She-Ra and the Princesses of Power.

Of course, the support of his parents and other family members is very important for Marcus. So, let’s see who surrounds this talented guy.

Being interested in Greek and Roman history and mythology, Troy called his two children Marcus and Athena. Initially, he wanted his son to be an athlete, but later, he supported the boy’s aspiration to become an actor.  Scribner shared that his dad is his biggest supporter, who always keeps him grounded. Troy and his wife Angela taught Marcus to work hard to achieve his dreams and he is very thankful to them for that.

Angela, who is half-African American and half-English, is often called by her famed son the sweetest, kindest and most amazing human. She has total control over his life and even chooses his haircuts and clothes. Marcus considers his mom to be his inspiration and a real life wonder woman. Angela and Troy often accompany their son to various events. For example, they joined him for the 2018 Emmy Awards ceremony. 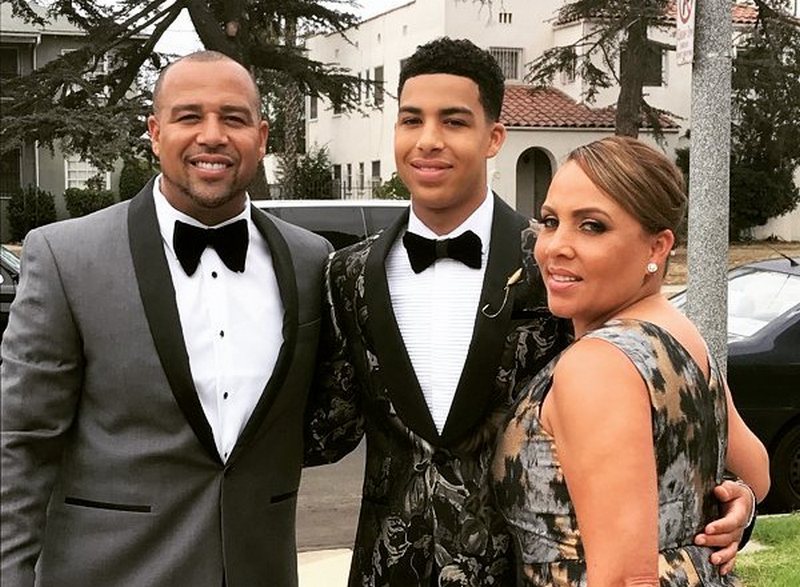 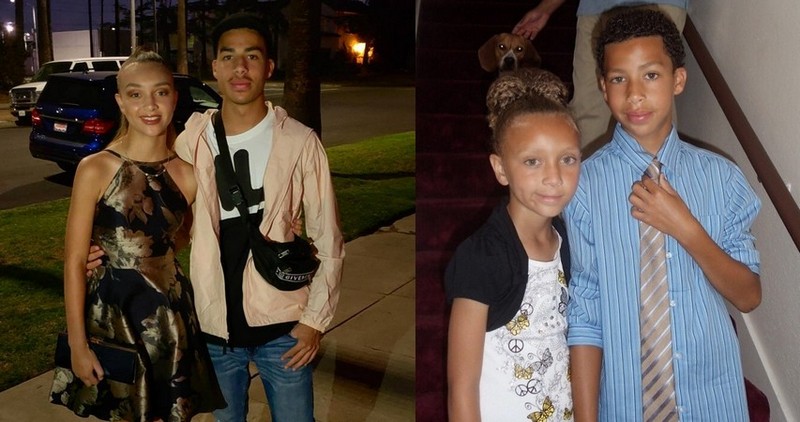 Athena, who was called in honor of a Greek goddess, is three years younger than her sibling. The Black-ish star calls her a straight clown and a swagmaster. He seems to be very close with his sister and often shares photos with her on his social media.

Marcus tries to keep his love life secret. It’s possible that he prefers to concentrate on his professional development and is single now. Though, we don’t know for sure if he currently dates someone or no. 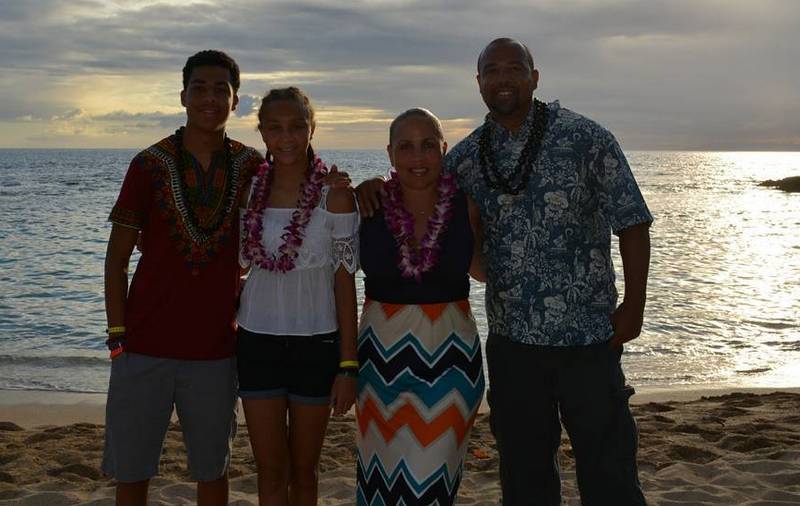 Marcus Scribner doesn’t have any kids yet.