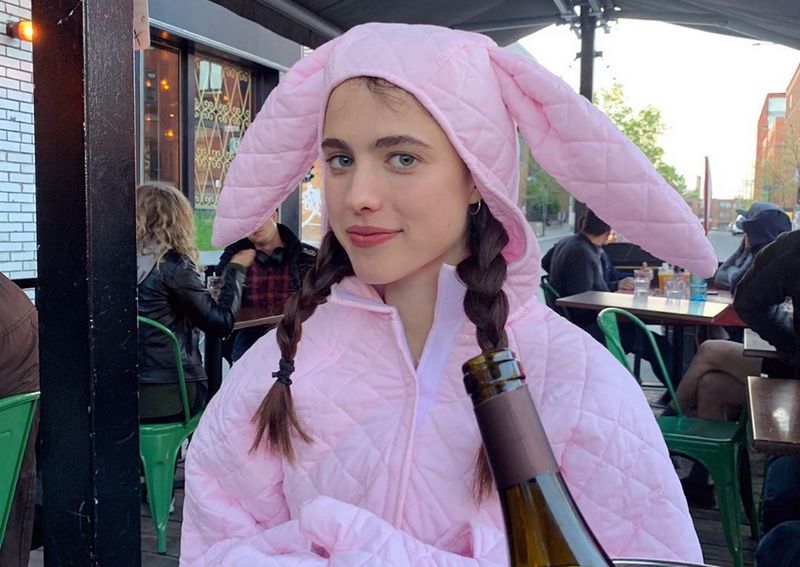 Margaret Qualley manages to be successful in modeling and acting. Appearing on both big and small screen, she was a nominee for Primetime Emmy for her part in Fosse/Verdon television series.

Initially, Margaret Qualley aspired to become a ballerina, but at 16 she got interested in theater plus started to work as a model. She collaborated with many famed brands, including Chanel and Valentino before making a screen debut in 2013 movie Palo Alto. But Margaret rose to fame in 2014 after getting a part of Jill Garvey in The Leftovers series. Moreover, the performer appeared in The Nice Guys, IO, Native Son, Novitiate and Once Upon a Time in Hollywood movies. 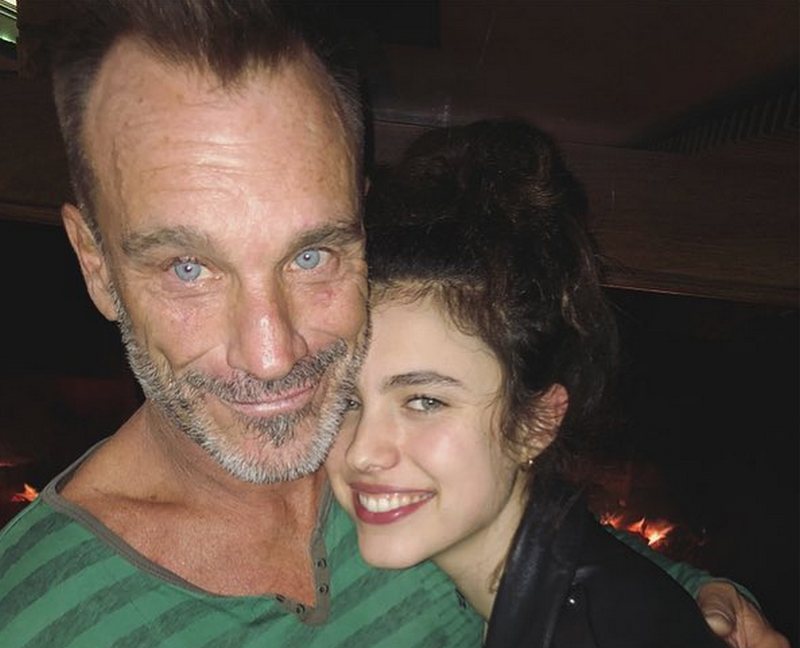 Paul used to be a model and music artist before becoming a rancher. He espoused Andie, a mother of his three kids, in 1986 but got divorced in 1999. In order to be close to his daughter, Paul built a house behind her school and brought her lunch. Moreover, Margaret revealed that he taught her to forge his signature so she could sign off her report cards. Surprisingly enough, now Paul lives in Panama where he is building a house on the beach to live like a caveman without phone and computer. 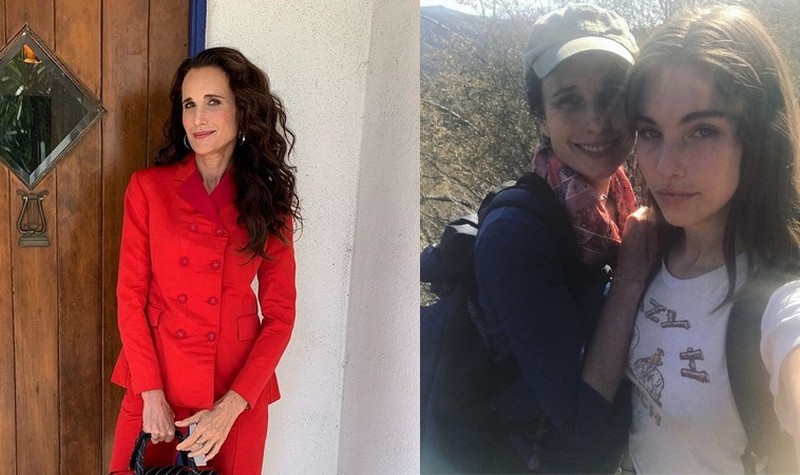 Andie is engaged into modeling and acting. She is noted for starring in Four Weddings and a Funeral plus Groundhog Day. Moreover, she was the face of L’Oreal cosmetics brand. After her divorce with Paul, from 2001 to 2004, Andie was married to Rhett Hartzog. In 2006, she got engaged to entrepreneur Kevin Geagan, but they separated. Margaret revealed that her mother preferred a laidback way of upbringing. An interesting fact is that Qualley didn’t watch her mother’s movies while growing up. By the way, Andie and her daughters posed together for the cover of Town and Country magazine. 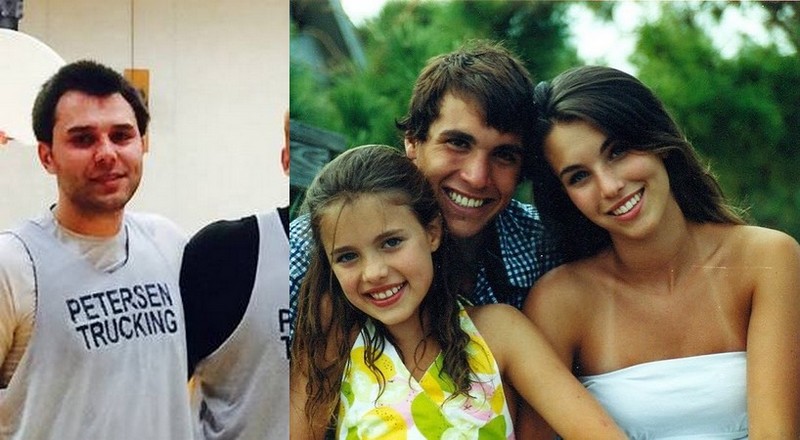 Being the oldest of three siblings, Justin prefers to have a low-key life. He helps his dad to run a ranch in Montana as well as works as a real estate agent. 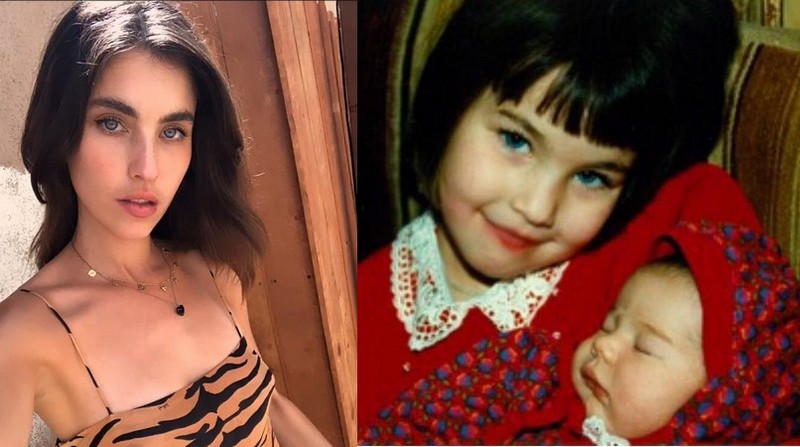 Rainey also deals with acting, dancing and modeling. But she is most famed for being a music artist under name Rainsford. Moreover, Rainey was Miss Golden Globe 2012 and appeared in Mighty Fine alongside her mom. She was in relationship with Miles Garber, a vocalist of Swimsuit Issue band. Margaret and Rainey live together in Los Angeles and have a dog named Books. Margaret tells that Rainey is her idol and best friend. Moreover, in one of her interviews she has told that they dream about having a little place in LA where they can have bunnies and chickens and other animals in the backyard. By the way, the sisters appeared together in a music video for Soko.

Margaret prefers not to share much information about her love life. In 2012-2014, she was romantically linked to Paper Towns star Nat Wolff, with whom she played in Death Note in 2017. 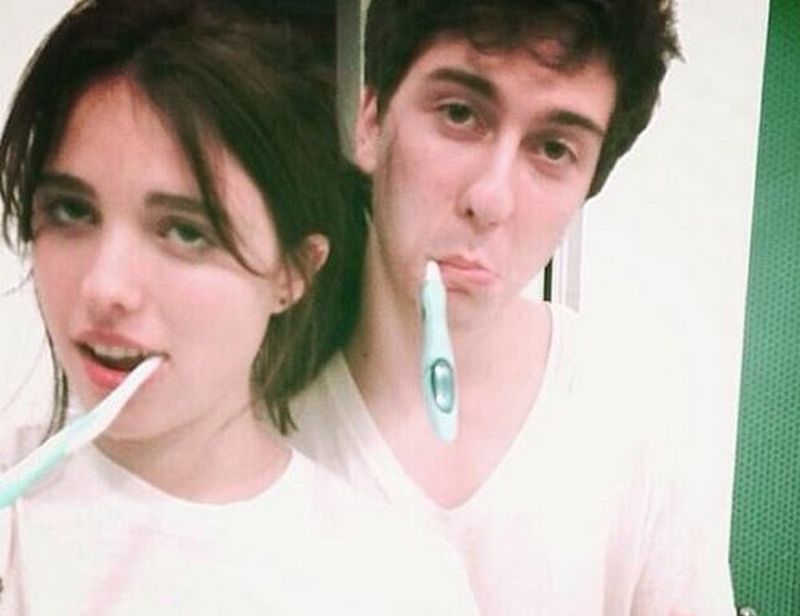 In 2017, the rumors that Qualley was dating Cary Fukunaga, a director of True Detective series, emerged. However, neither Margaret nor Cary confirmed their relationship status.

Margaret Qualley doesn’t have any kids yet.

Everything You Need to Know about Benjamin Bratt’s Family
Richard Madden, Robb Stark in Game of Thrones, and His Family