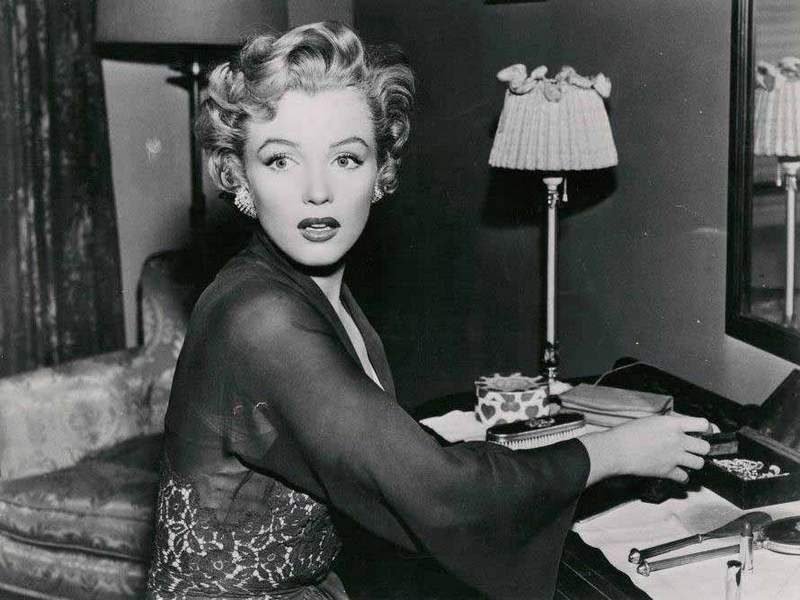 She remains one of the most fascinating names in the history of entertainment. It is not a secret that Marilyn Monroe is one of America’s most enduring iconic figures. She was an actress, a comedian and a model. Monroe was famous as the Hollywood sex symbol and for her tragic personal life. During her short-lived career, The Niagara (1953) star’s films grossed more than $200 million.

Her father was never in the picture and her mother on the other hand was mentally unstable to care for her. Norma Jeane Mortenson (her birth name) was eventually taken in by her mother’s best friend and it was there she became a victim of molestation. Despite her many troubles, the Seven Year Itch (1955) actress was able to make a success out of her life story, even though it didn’t end well.

At four years short of four decades, Monroe was found dead in her Los Angeles home. An empty bottle of sleeping pills was found by her bed and the cause of her death was officially ruled as barbiturate overdose. The Hollywood beauty had countless lovers but none of them stuck around for so long. Read on to know all there is to know about the tragic personal life of a great star. 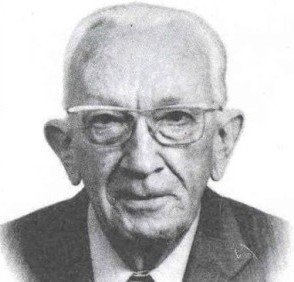 All we know about him is that he was the father of the iconic Monroe even though his identity was never disclosed. 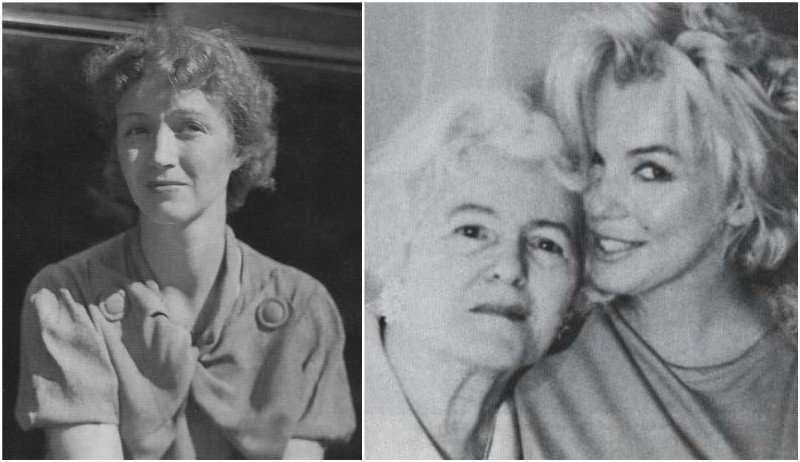 Gladys was a film-cutter at Consolidated Film Industries but had a troubled life. She placed little Norma in the care of the Bolender foster family because she was both financially and mentally incapable of raising her daughter.  The foster family wanted to adopt Norma but Gladys was able to get back in shape and take her child back.

Sadly, within just a few months after regaining custody of Marilyn, Gladys had a major breakdown and as diagnosed as a paranoid schizophrenic. She spent the rest of her life going in and out of mental hospitals and rarely kept in touch with her young daughter. Pearl had two more kids with her second husband John Newton Baker. After Monroe made it big in Hollywood, she paid a woman to monitor her mother’s progress and as it turned out, Baker even outlived her daughter by dying in 1984. 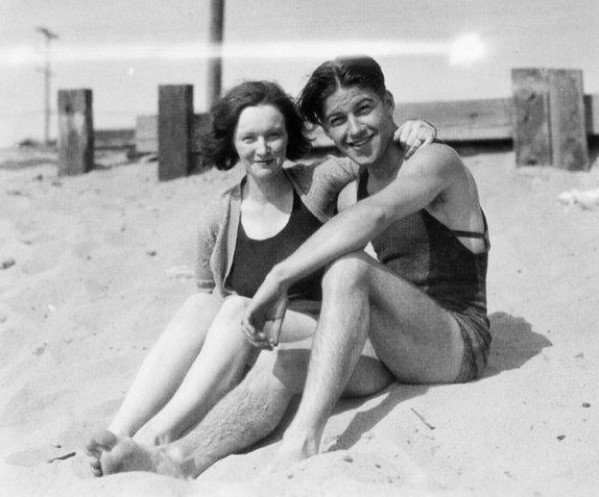 From Berniece’s book, Robert was just an unlucky child. At about the age of three, he fell out of a car while his parents were arguing and because of the accident, he walked with a limp. He was soon diagnosed with tuberculosis of his bone and his kidneys failed eventually as a teenage boy. 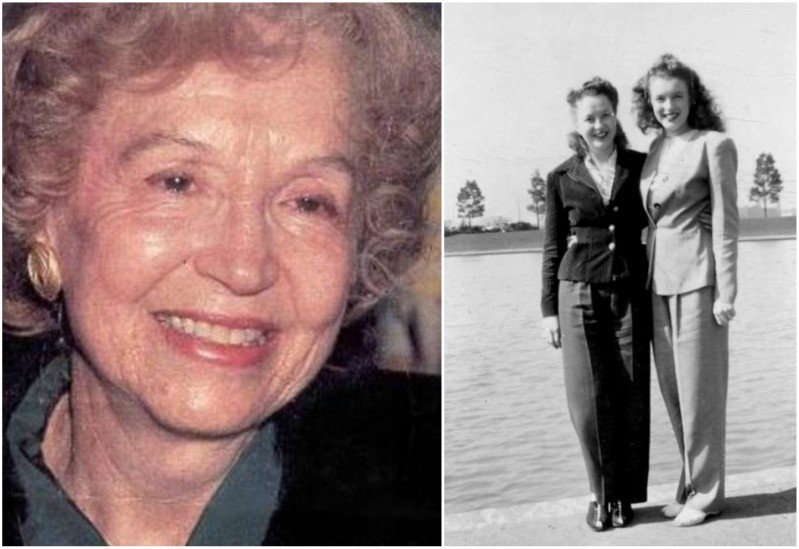 Berniece was the only female sibling to the Asphalt Jungle (1950) actress. They met only a half-dozen times. After death Monroe left her sister $10,000 fortune. 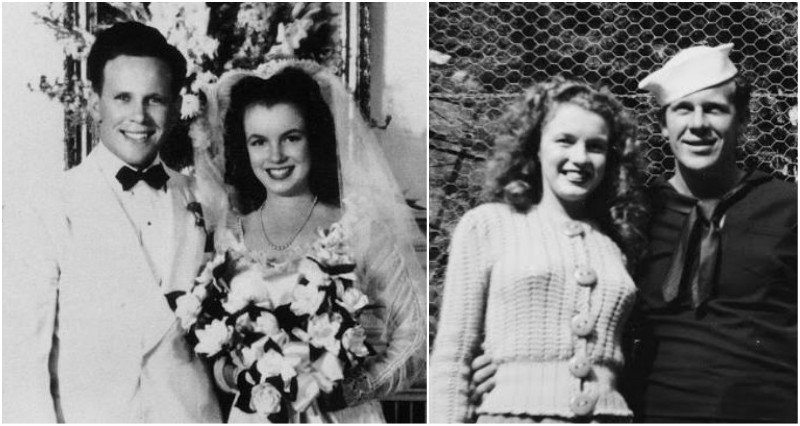 Police officer Jimmy was Monroe’s first husband. He was the neighbourhood friend she married so as not to return to an orphanage. They were married when Monroe was 16 and her modelling career began around that time. He went on a two-year long official assignment and by the time he returned, his teenage bride was consumed with pursuing her dreams which he sadly wasn’t a part of.

After Monroe left, he married twice and became a father to three daughters with his second wife Patricia. 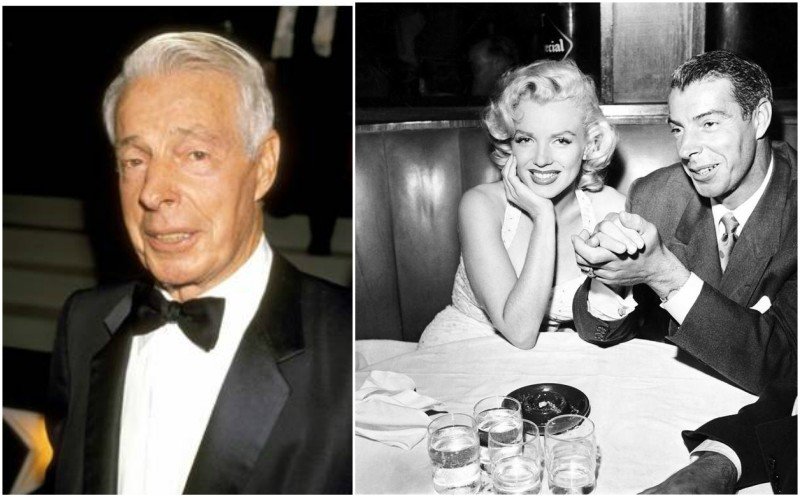 Baseball legend and star actress got married in 1954 and it wasn’t difficult to foresee that that their union was doomed from the beginning. There was definitely genuine attraction at the beginning and even at the end of their relationship but their marriage was not a happy one.

In fact, after Monroe’s third divorce, the sports star came around to try to bring calm into her life that was already at the time veering out of control. He went ahead and asked her to marry him but had she been given more time, Joe could have ‘saved her life’.

DiMaggio was only 40 when she died but he never married again. The Hall of Famer died at the age of 84 with Marilyn Monroe’s name on his lips. 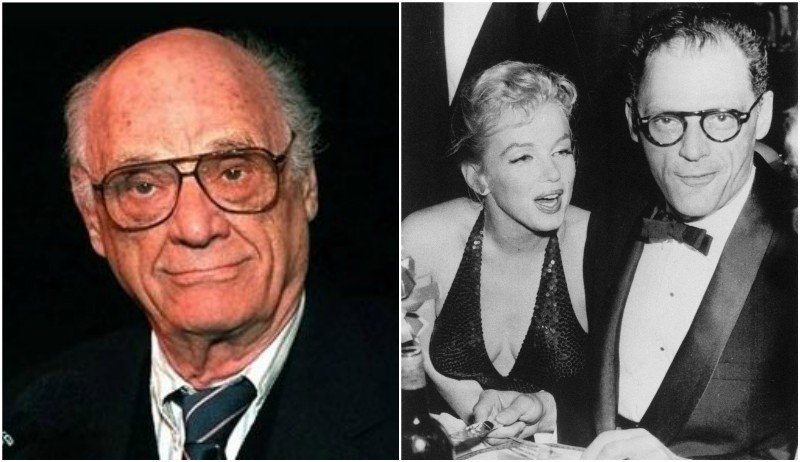 Arthur was an American playwright, and big figure in the twentieth-century American theatre. They became a couple in a civil New York wedding ceremony. Marilyn had never been pregnant until she met Miller but while with him, she experienced two miscarriages, got more depressed and drugs became her only hope.

All through her 36 years on earth, Monroe never had kids. 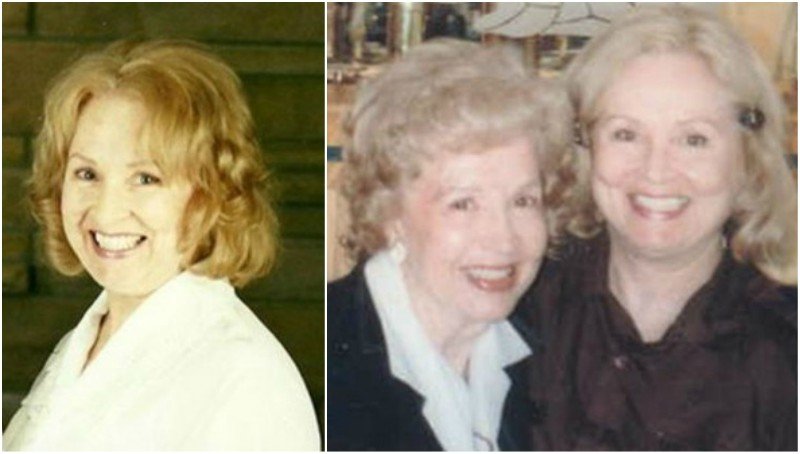 Mona loved her aunt and Marilyn had the same feelings to her. Monroe taught her niece when she was only 5 years old not to stand straight while being photographed, she said according to Mona: “Tilt your head to the side, make a silly smile. Bend one knee so you look a little curvy…”.