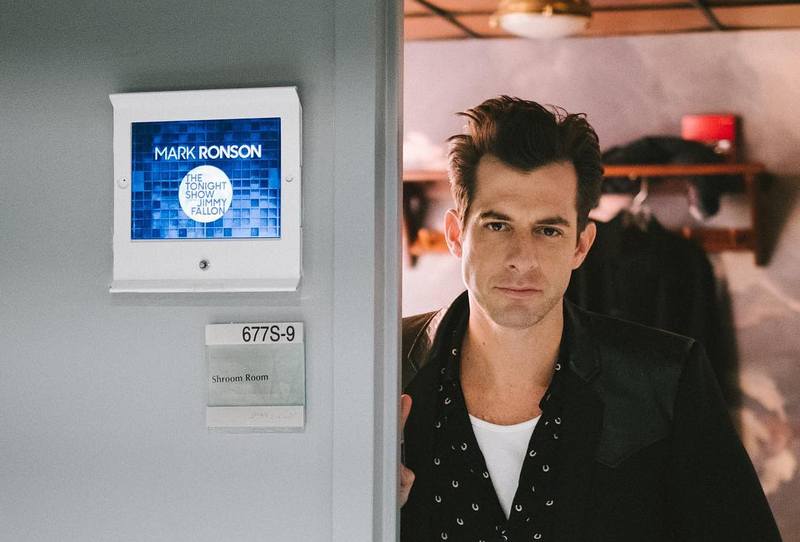 Mark Ronson is a great example of a prominent English musician. Working as a DJ, writing songs and producing various music projects, he managed to collaborate with a bunch of gifted singers, including Adele, Bruno Mars, Lady Gaga and Miley Cyrus. Furthermore, the versatile entertainer is the owner of five Grammys and two Brit Awards.

Being raised as a Jew, the entertainer lived in New York and studied at the NYU. He got to prominence in 2006 and, in a year, he issued his Version album, establishing himself as the top English DJ.

Are you eager to discover curious facts about Mark Ronson family? Let’s figure out. 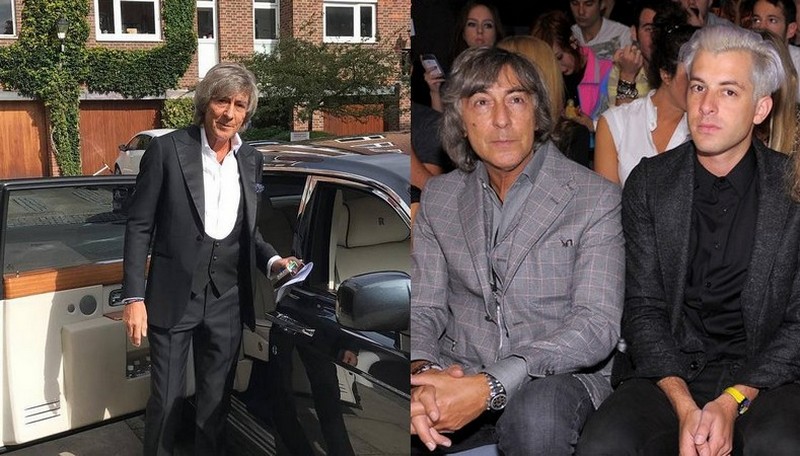 Laurence Ronson is a real estate developer and music promoter. He was a manager of Buck Fizz pop band when they gained victory at 1981 Eurovision. Moreover, he owned a video distribution business. After divorce with Ann he married Michele Ronson with whom he has 3 more kids. 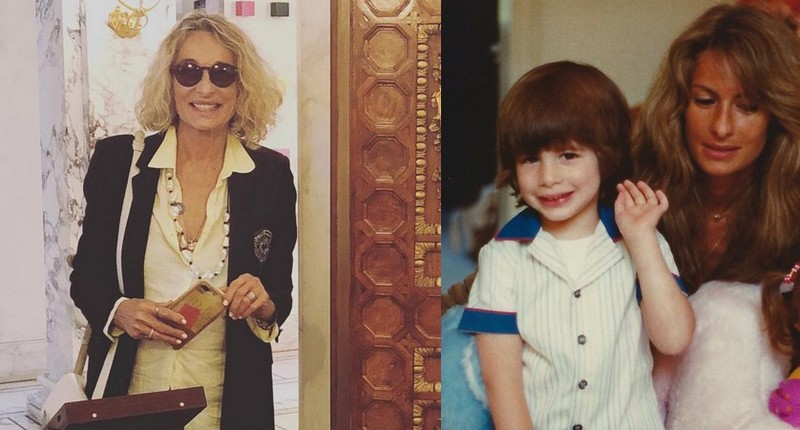 Anna Dexter is an English socialite, writer, Reiki master and former journalist. Moreover, she designs jewelry. She got acquainted with Laurence Ronson in her early 20s and tied the knot with him. After divorcing Laurence, Anna got married to Mick Jones in 1985. Besides Mark, she gave birth to 4 more children. 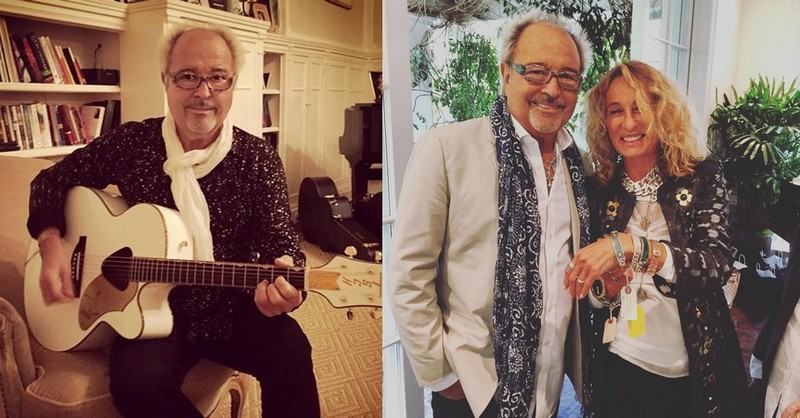 Mick Jones is a rock musician. He gained fame thanks to being a member and co-founder of Foreigner band. His professional career started in 1960s, but the breakthrough occurred only in 1970s after the creation of Foreigner. In 1985, Mick espoused Ann Dexter, with whom he has two children. It was Jones, who inspired Mark’s choice of the career path. 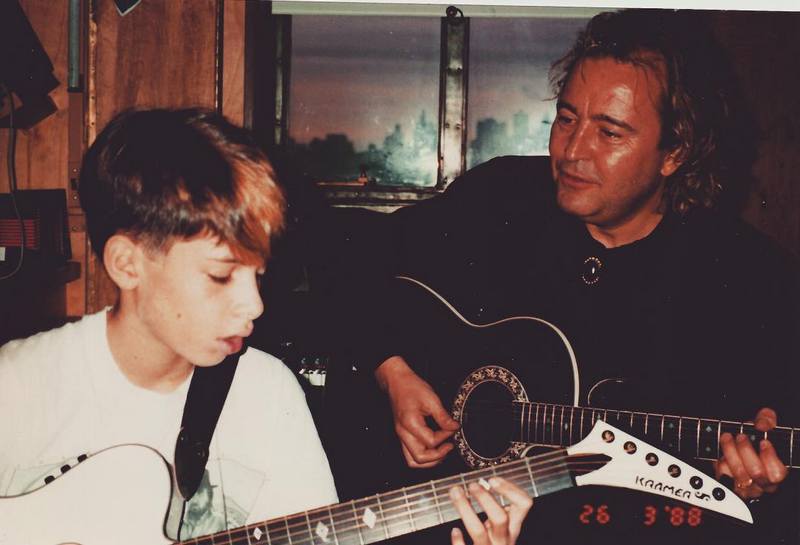 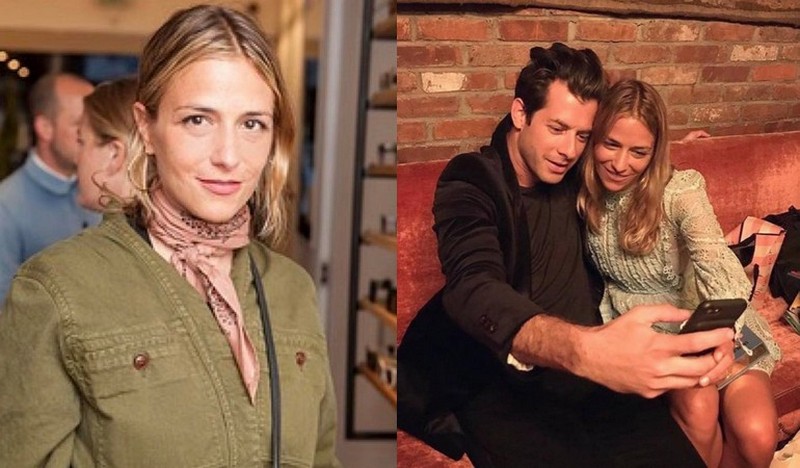 Charlotte is one of Mark’s twin sisters. She is a fashion designer, residing in New York. Previously working at fashion magazines, she launched her brand in 1999 and later opened her debut store. Charlotte is a spouse of Nate Ruess from Fun indie pop band. In 2017, she gave birth to their son Levon. 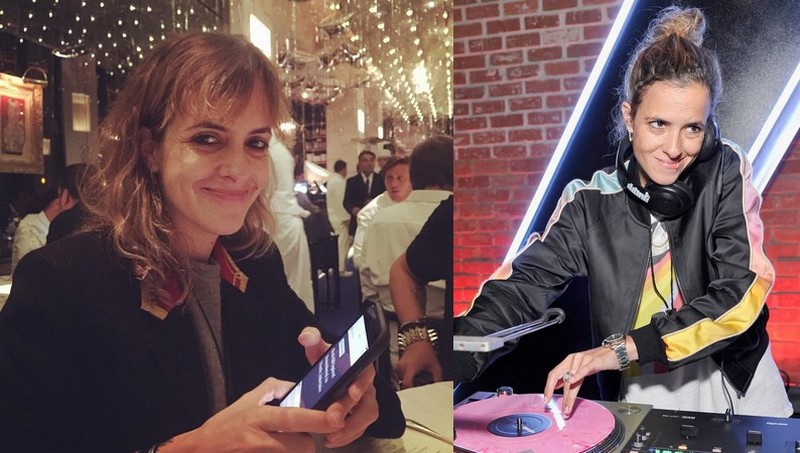 Samantha is a DJ and songwriter, residing in Santa Monica. She has only one album released, named Chasing the Reds. Additionally, she made some cameo appearances in music videos. 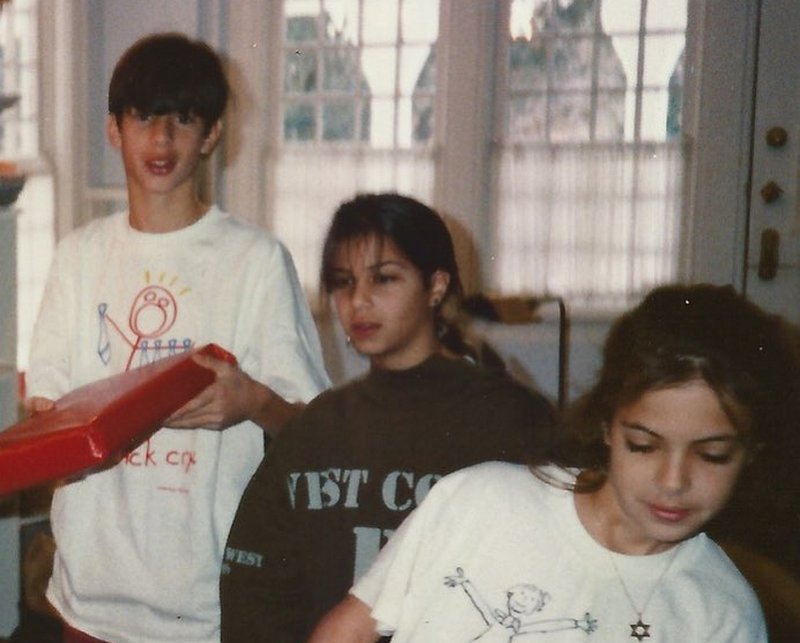 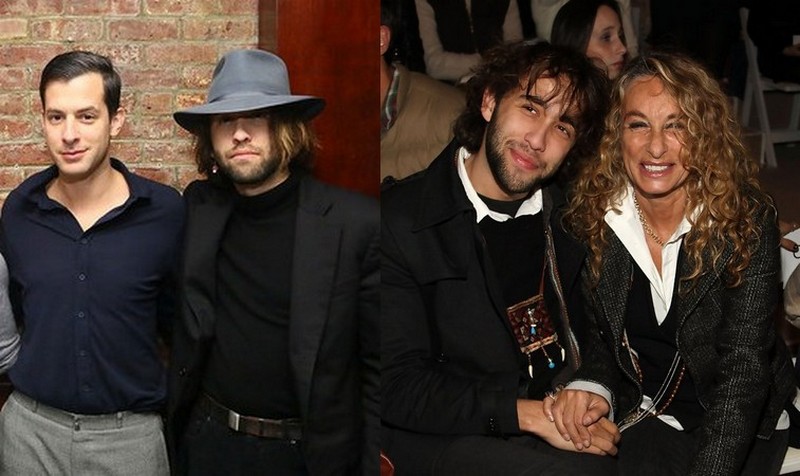 Alexander followed in his brother’s footsteps and became a DJ. In 2011, his track was added to the Kitsune Maison Compilation 11: The Indie-Dance Issue album. 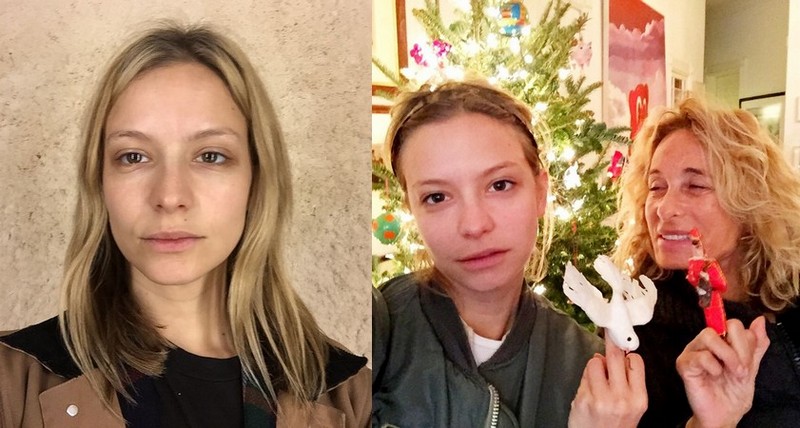 Annabelle is a model and actress. She took part in Charlotte Ronson’s shows and was the spokesperson of her sister’s campaigns. In 2017, she debuted as a film director with short film Cecile on the Phone. Mark and Alexander helped their sister with the theme music. 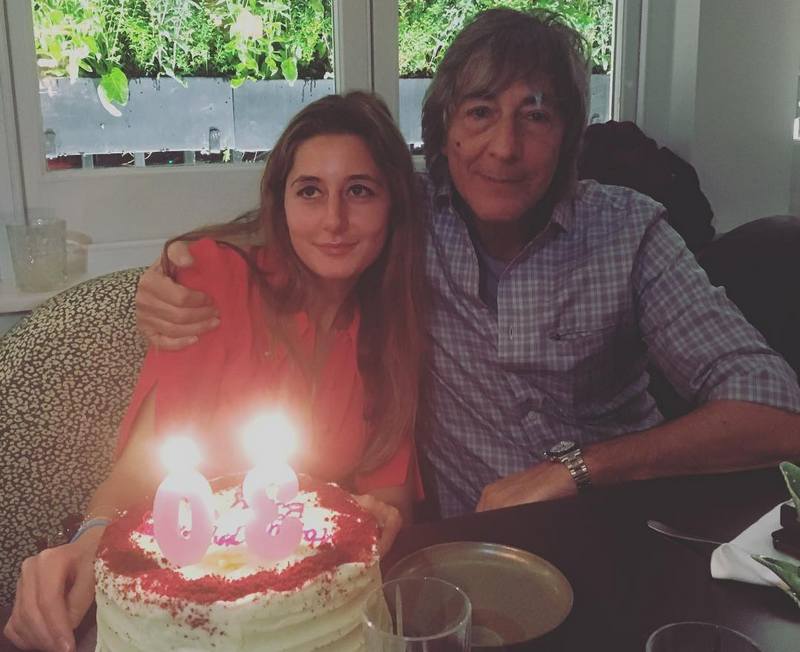 Henrietta works as a lawyer in London. She often represents celebrities. 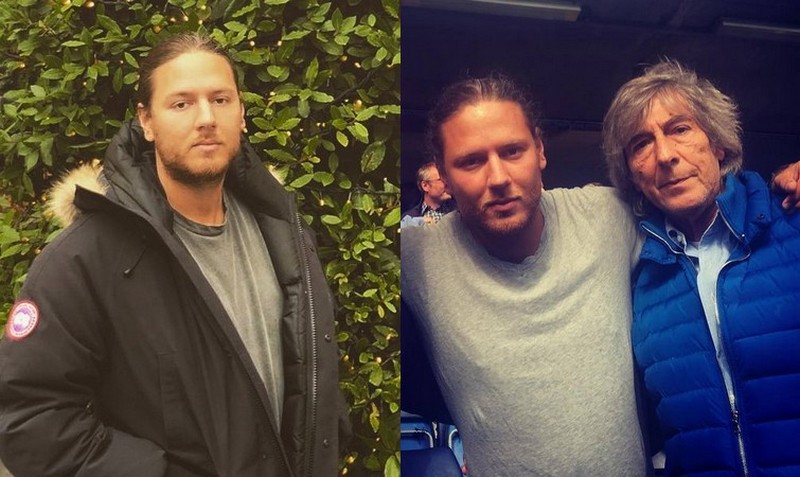 David likes football and is a good boxer. He also lives in London. 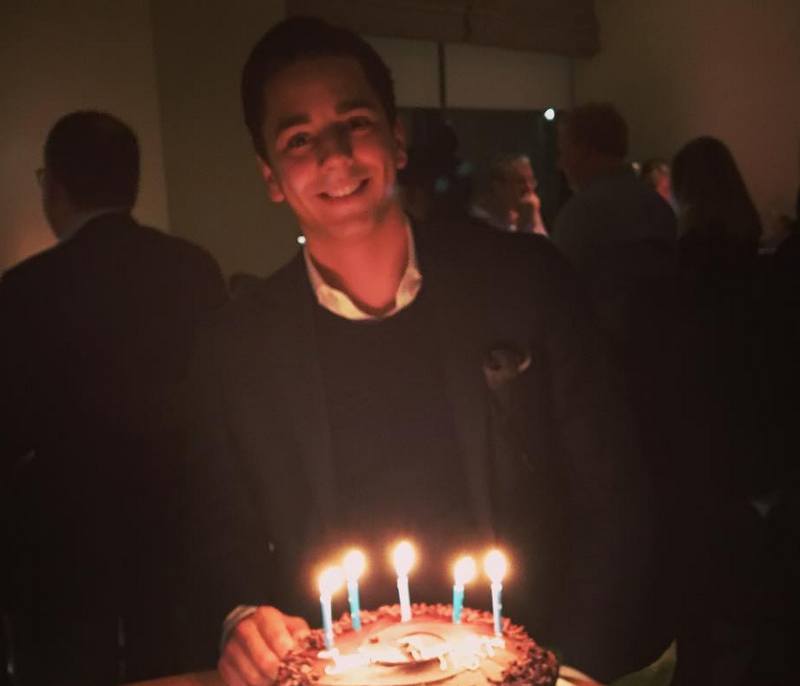 As far as we known Joshua is Investment Banking Analyst. 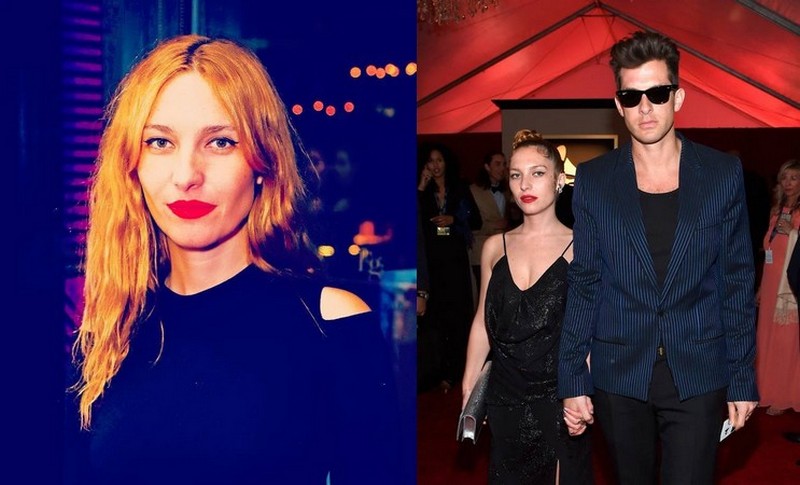 Josephine is an actress of the French descent. Besides, she tried her hand at singing with Singtank indie group and modeling, cooperating with Agent Provocateur. In 2009, she started to date Mark Ronson and in 2011, tied the knot with him in the Aix-en-Provence. The DJ made a proposal to his girlfriend at La Rochelle beach by presenting her a ring with a yellow diamond of his own design. In 2017, the couple broke up.