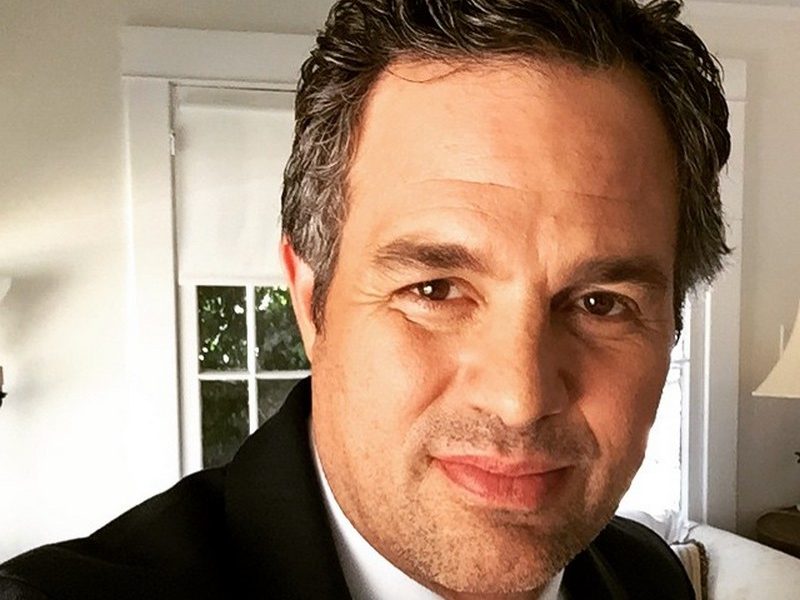 Before fame, Mark Alan Ruffalo was just like any other upcoming actor in Hollywood. After over 10 years of struggling in the industry, he got significant fame following his exceptional performance in You Can Count On Me (2000). Shortly after, he was diagnosed with acoustic neuroma, a benign brain tumor and had to take a break for some months. By the time he fully recovered and returned to the industry, he scored a string of leading roles alongside other popular thespians.

In a few years after his breakthrough role, he was already one of Hollywood’s most consistent actors. He kept up with this title and each role he played was well delivered. In 2012, Marvel happened and Ruffalo became the popular Dr. Bruce Banner and his alter ego Incredible Hulk. Read on to know all there is to know about the family of this exceptional actor and renowned environmental activist. 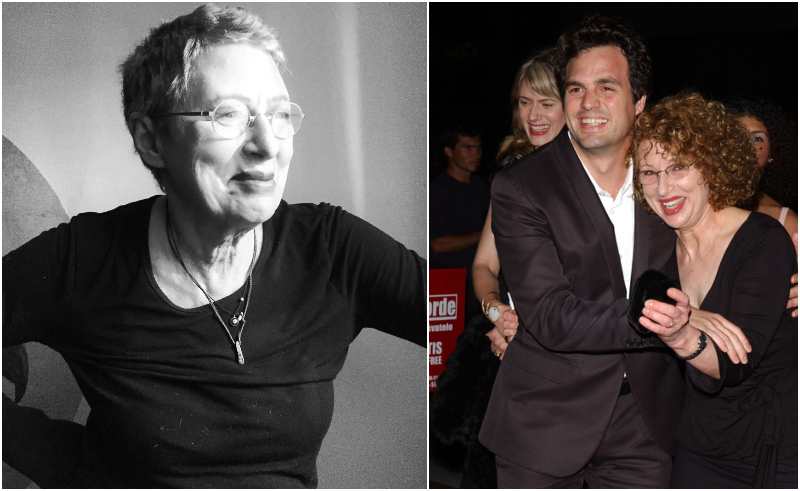 Marie is the first Ruffalo hairdresser and she also succeeded in passing on this talent down to all her children except her Oscar-nominee son. She married Frank really early and her four children were just one year apart but Marie still took art classes to fulfill her artistic passion for self expression.

In the late 80s, her marriage to Ruffalo ended and she eventually re-married a man named Jerry Hull. 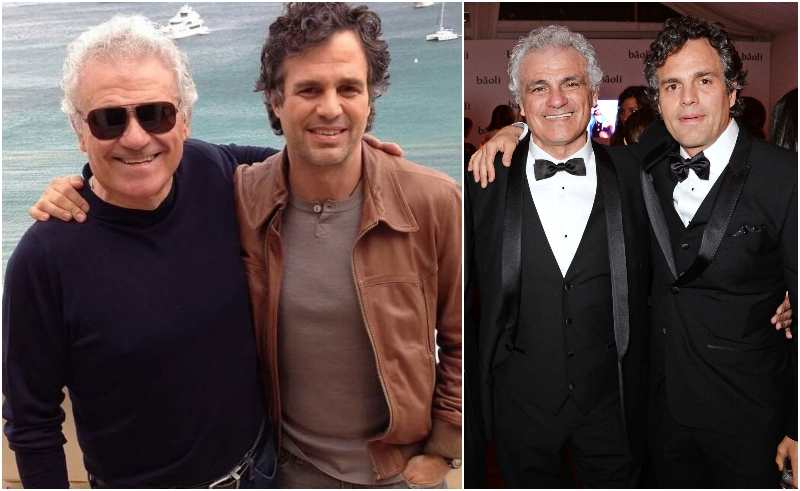 Frank was a construction painter and decorator of Italian ancestry. When he was much younger, he was also a three-time city high school wrestling champion. 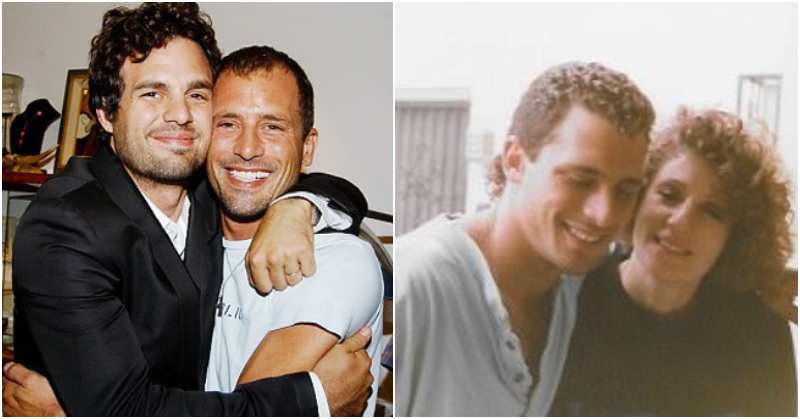 Scott was incredibly close to The Kids Are Alright (2010) star, they went through some of their toughest times together and forged a bond that went even beyond blood; both brothers even shared apartments at some point.

In 1991, the younger Ruffalo brother had a licence in cosmetology and by 2001 he had his own corporation set up. The 39-year old successful hairstylist in December 2008 was found with a gunshot wound to the side of his head in his Beverly Hills condo.

The paramedics managed to rush him to the hospital and he was kept alive for about a week until it became clear that Scott wasn’t coming back from this so they had the machines switched off. It was initially felt that the case was a suicide but after much deliberation, it was concluded that it was a homicide realizing that the entry angle of the bullet could not have been self-inflicted.

It was indeed a heart-breaking experience for the Spotlight (2015) actor and he couldn’t even put to words his grief. Years passed and it was difficult everyday but Mark has now managed to put this event beside him and move on.

He was married to Luzelena Ruffalo. 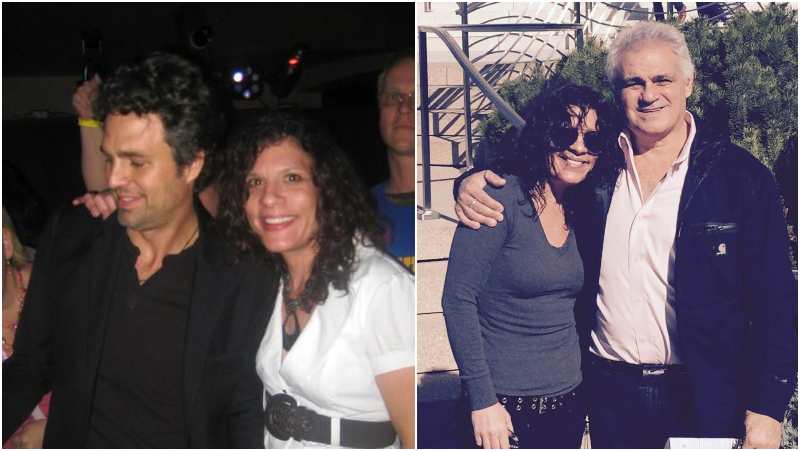 She is also a hairdresser like their late brother.

Like the rest of the Ruffalo family, Tania is a hairstylist and lives a quiet life away from the spotlight. 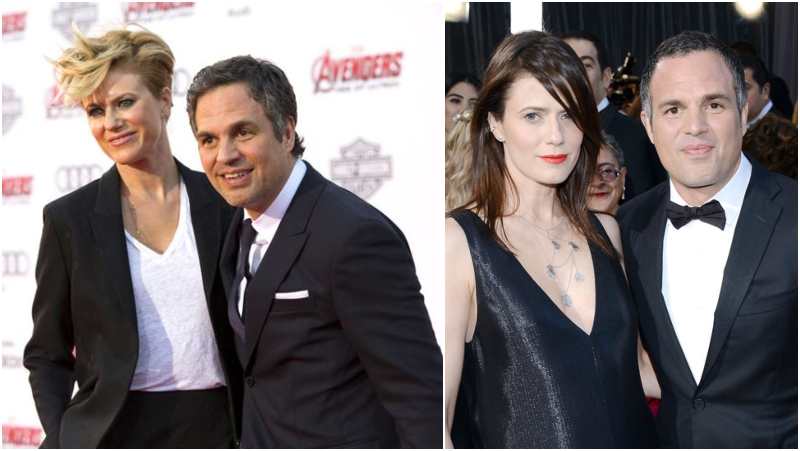 Coigney is a French-American actress who is known majorly for her roles in Campfire Stories (2001) and In the Cut (2003). She met Mark in 1998 on the streets; at the time, the actor lived in a dump and he didn’t even have a driver’s license or a credit card. Sunrise believed in him even though she thought he was a mess so she encouraged him till he became the man we know today. 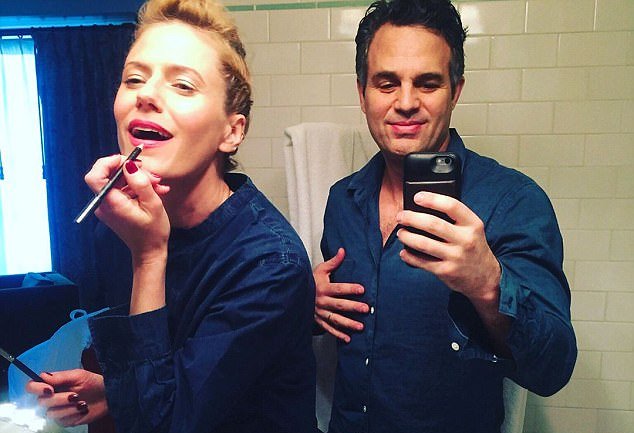 Within two years after they first met, they had decided that they would be spending the rest of their lives with each other and are doing just that till date. Both actors are now parents to three kids but they have managed to maintain their connection even with the stress that comes with parenting. 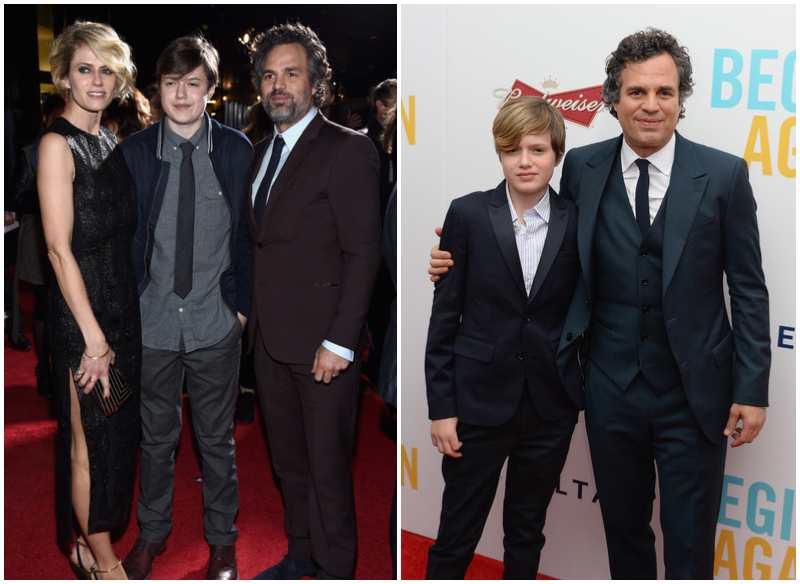 Roughly a year into their marriage, the Coigney-Ruffalo union welcomed their first child and only son Keen. Like his parents, he is also picking up as an actor and made an appearance with his famous dad in Begin Again (2013). 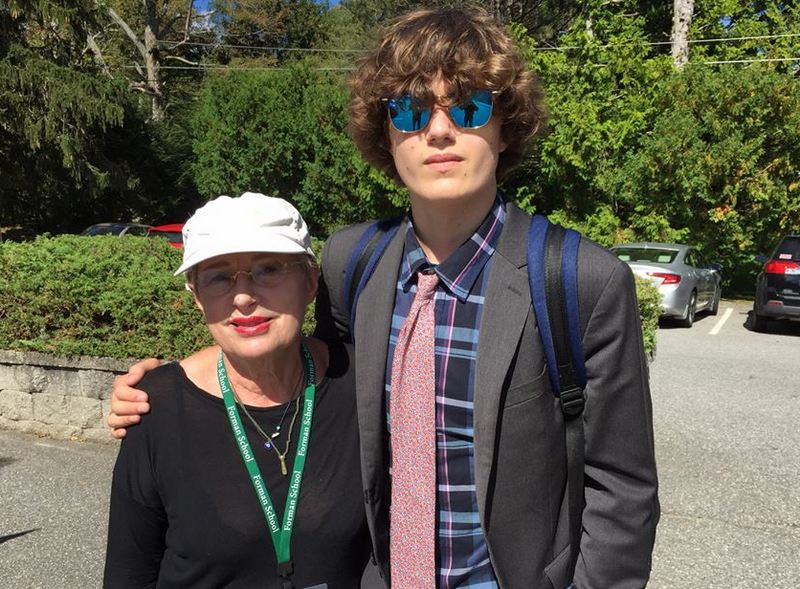 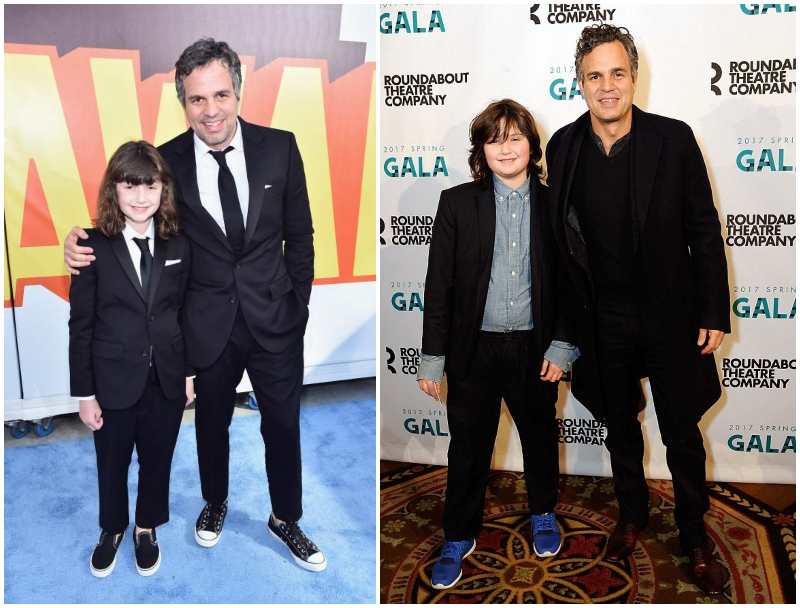 Bella is well known as the middle Ruffalo child. She attended the 2015 MTV Movie award with her father and they famously wore matching tuxedos. Hulk seems to be a great father in real life and he shares a special bond with each of his child. 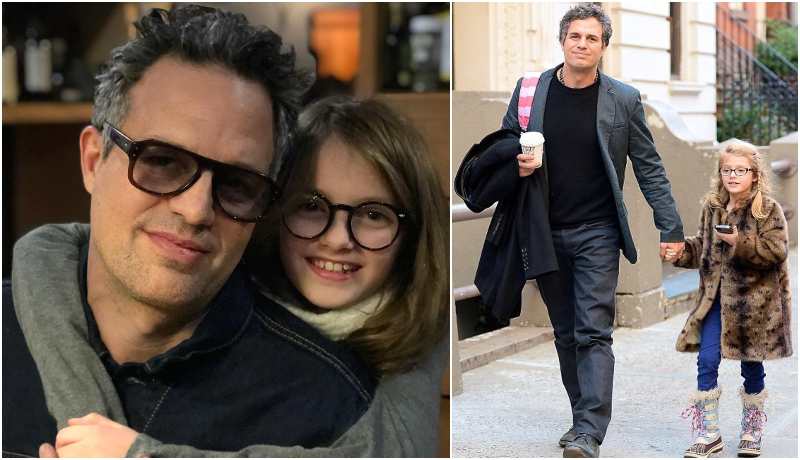 In October 2007, the Foxcatcher (2014) actor and his wife welcomed their thirst child, a baby girl. She is seen frequently with her family and has often graced red carpets with the rest of the Ruffalo brood. Mark Shared in October 2017 that his kids shot a scene for Thor: Ragnarok (2017) and they had the time of their lives. Who knows if they’ll grow up to take acting more seriously? 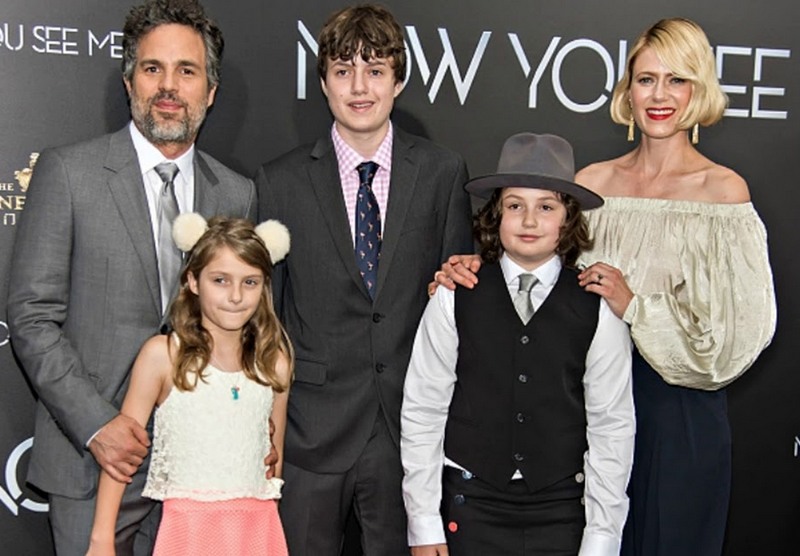