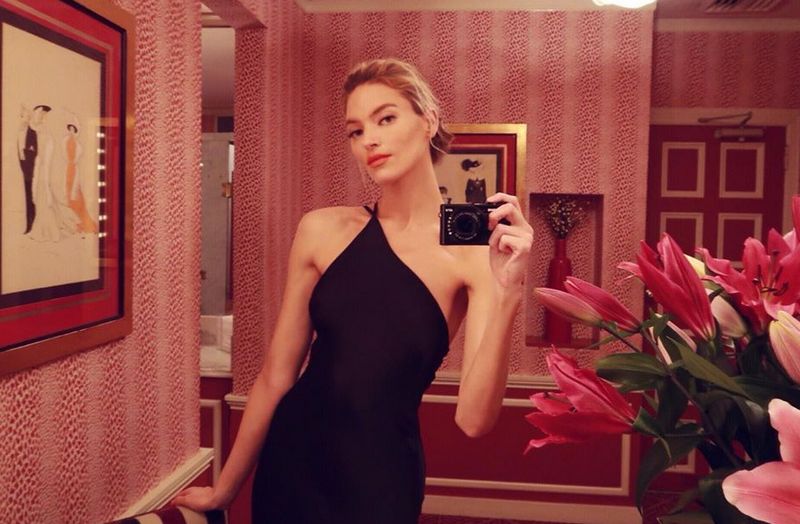 Martha Hunt is a model whose popularity grows with each passing day, especially after she joined Victoria’s Secret lingerie brand. However, the girl manages to collaborate with many other companies, appears on the magazine covers and even tries her hand at acting.

Having being discovered by a photographer in her native North Carolina, Martha Hunt’s professional career began at 18 after her debut at Paris Fashion Week. Since then, she has walked hundreds of fashion shows and collaborated with such brands as Ralph Lauren, Prada, Chanel, Dolce & Gabbana, Giorgio Armani, Givenchy, Versace etc. In 2013, Martha started modeling for Victoria’s Secret and in two years, she became their Angel. Additionally, Hunt posed for the covers of many magazines, including Allure and Harper’s Bazaar, plus appeared in music videos of Selena Gomez, Taylor Swift and The Chainsmokers.

Martha Hunt tries to protect her relatives from too much public attention and shares a little information about them. However, we have managed to discover some facts. 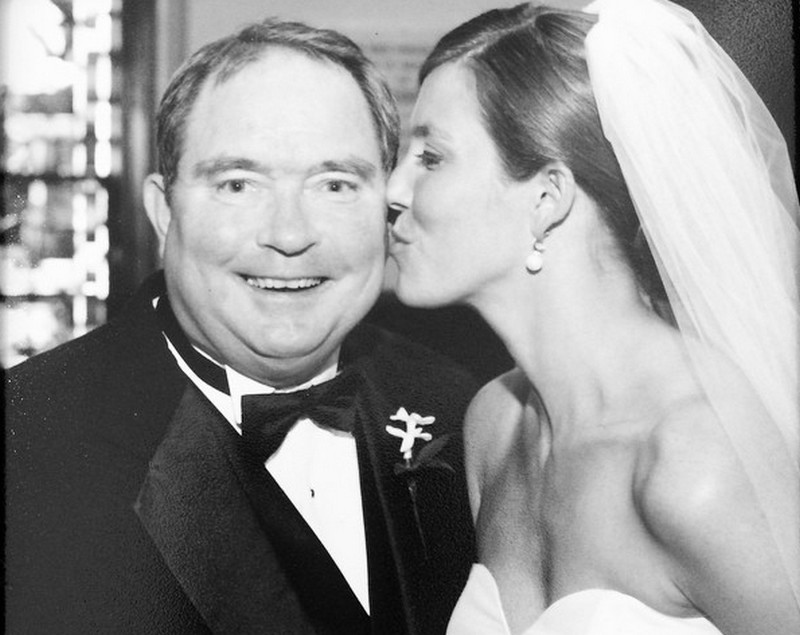 Hunt’s father prefers to stay away from limelight and nothing is known about him. On Father’s Day, Martha posts his old photos to congratulate him. 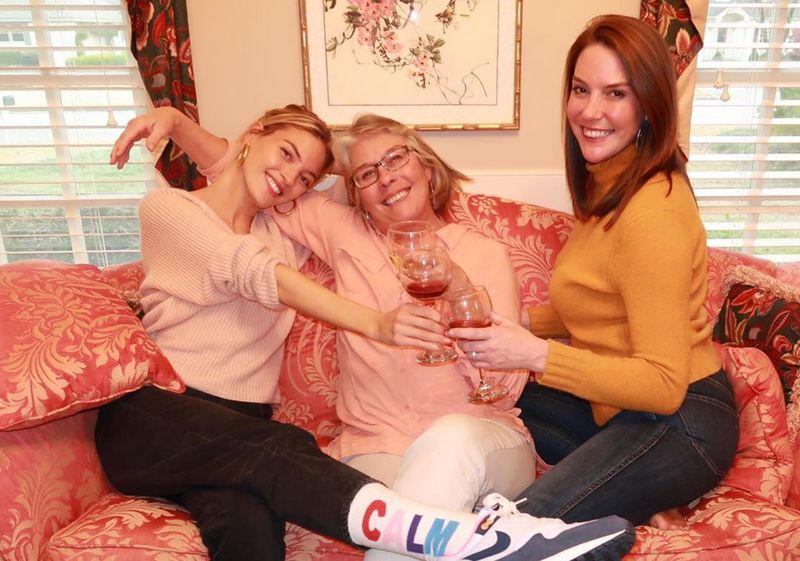 Caroline is described by her famed daughter as a very strong and hard-working woman. Collaborating with Pluma jewelry brand to raise awareness for scoliosis, Martha named a necklace in honor of her mother. 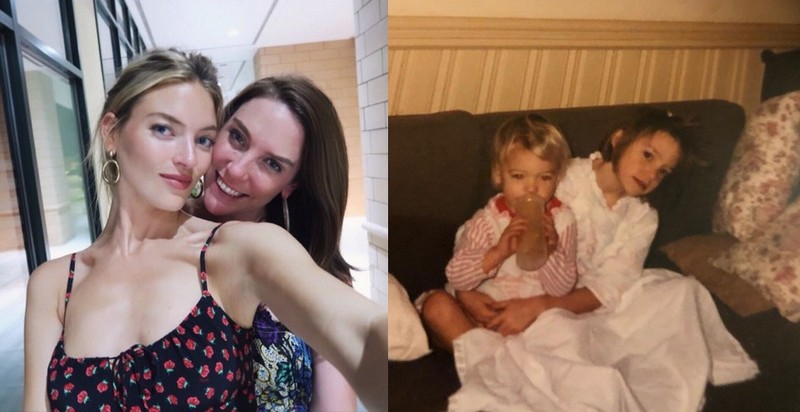 Carolyn is the eldest of three siblings. She is a global luxury property specialist in Wilmington, NC. Moreover, she is on the board for The Children’s Museum of Wilmington. Carolyn is married to Ryan Byrnes and is a mom of 2 sons, Luke and Charlie. She is very supportive of her sister’s career and often attends her fashion shows as well as Victoria’s Secret parties. 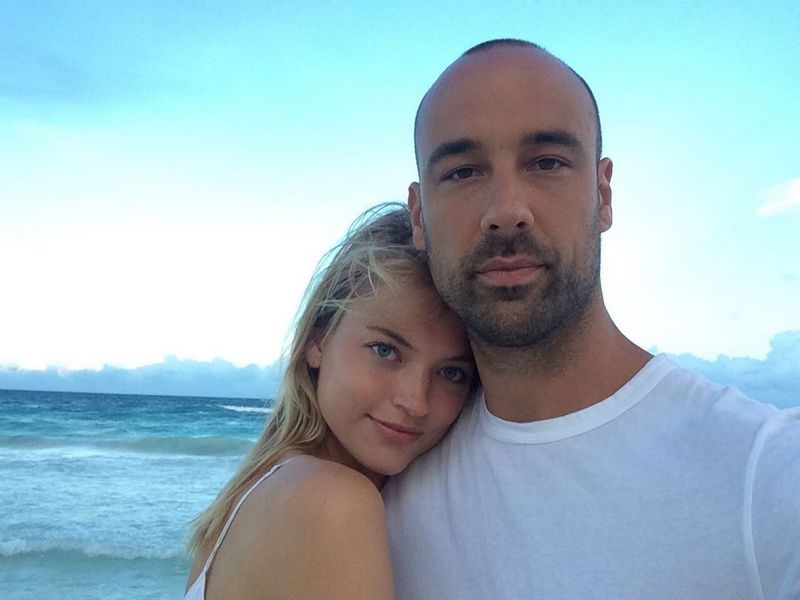 Jason is a photographer based in New York. He got acquainted with Martha on the set of Free People campaign shoot and soon, they got romantically involved. It seems that Jason adores making photos of his girlfriend as his Instagram is full of her pictures.

Martha Hunt doesn’t have any kids yet.