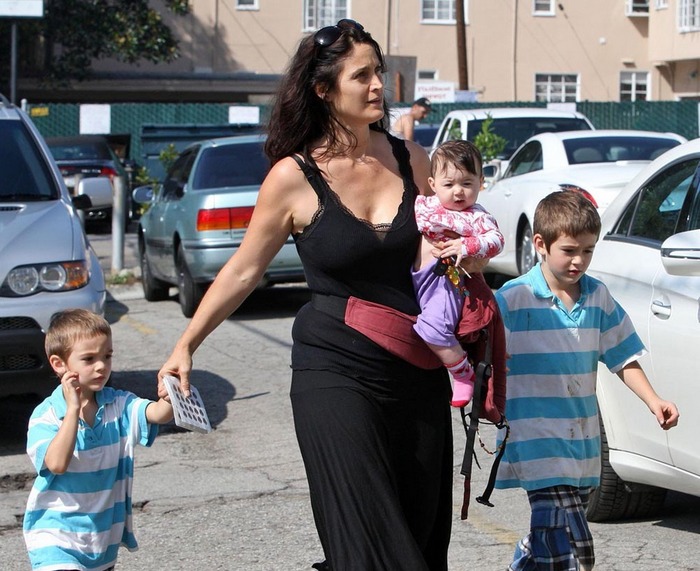 Every actor or actress has a role that can be termed their breakthrough role. For Canadian actress Carrie-Anne Moss, the fierce character “Trinity” in The Matrix (1999) was what transported her from the somewhat career obscurity into limelight. After this imposing, sympathetic and athletic performance in Matrix, Moss reprised the role in two sequels and also provided voice covers for the film’s video games and animated spin offs.

Since winning her first Empire award for Best Newcomer, Carrie-Anne has won three other awards including a few nominations. Following the release of The Matrix, Moss began starring in bigger and more recognized roles. Moss has it all figured out as a wife, mother, sister and an actress. Read on to know more about this very private family. 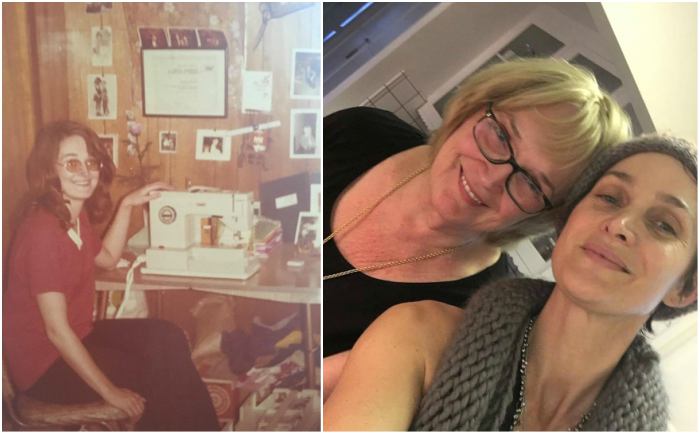 Barbara had Brooke when she was 17 and three years later, she gave birth to Carrie-Anne. Things went south between her and Melvyn so Barbara had to raise the two kids on her own in Vancouver after her divorce.

Melvyn was hardly there for his children while they were growing up because he was divorced from their mum and they lived with her. Carrie says when she thinks of her childhood, all that comes to mind is her mother but she is grateful that it would be different with her on kids as they have a father who is very present. 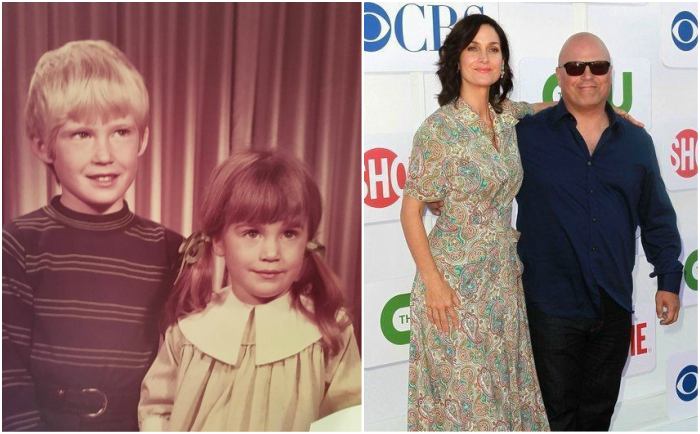 Brooke is the only sibling to the actress Carrie-Ann Moss. He leads a very private life and is hardly in the limelight. He is however three years older than his only sister Carrie. 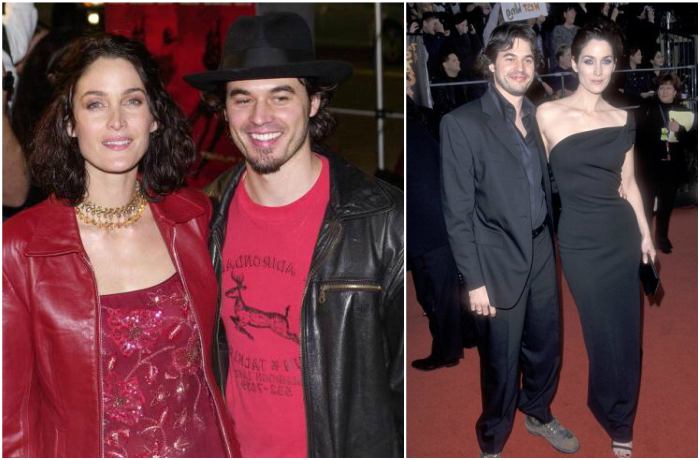 Steven is also a Canadian actor and has been married to Carrie for almost two decades. They met in a Hollywood acting class and started dating almost immediately. Both of them see their family as a top priority so amidst their busy careers, they always make time out for their children. The Canadian couple live a private life so much is not known about details of their marriage or kids. Moss loves it when her husband makes masala chai for her in the mornings. 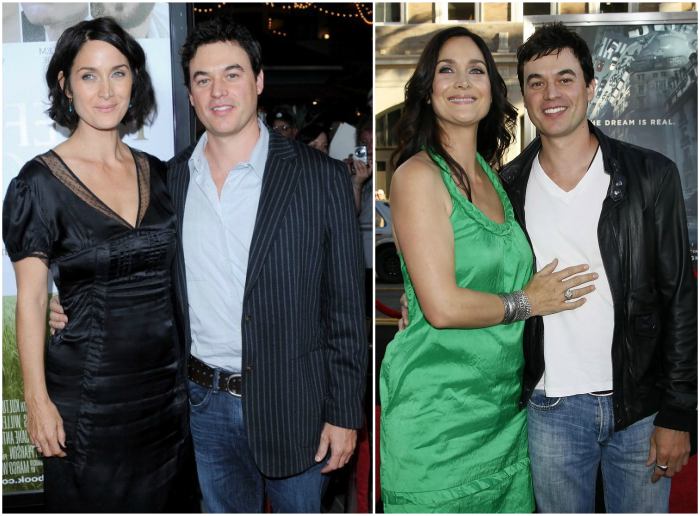 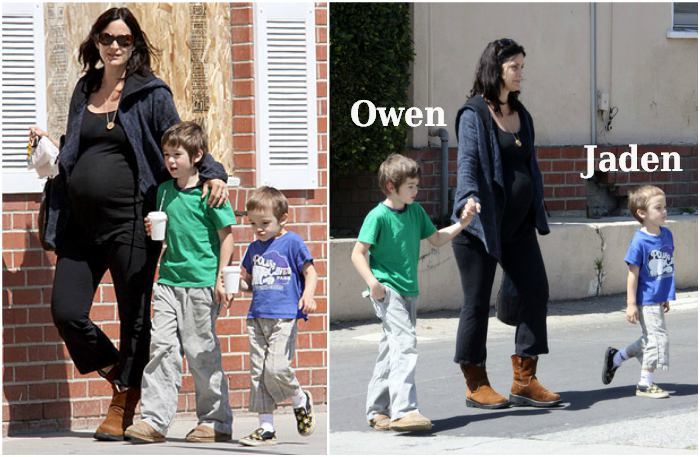 Moss became pregnant two months after the production of her breakthrough film. Owen is the first child born to Moss and Steven Roy. He seems to be interested in his parents’ career path as he says actress Maria Bello is his godmother.

Moss says she loves bedtime and in-the-dark conversations with her two boys. 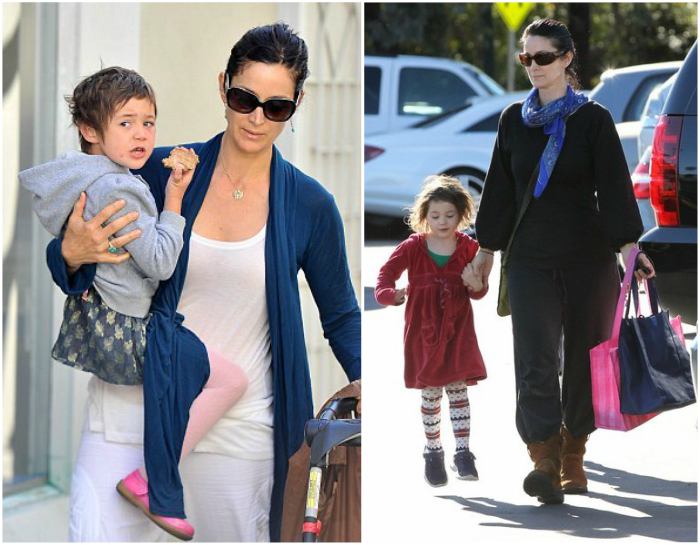 Indeed Moss has found greatest joy in her marriage and motherhood, this joy was complete when she had a third baby girl for her loving husband. She shares a special bond with all three kids especially with her little cute princess Frances.