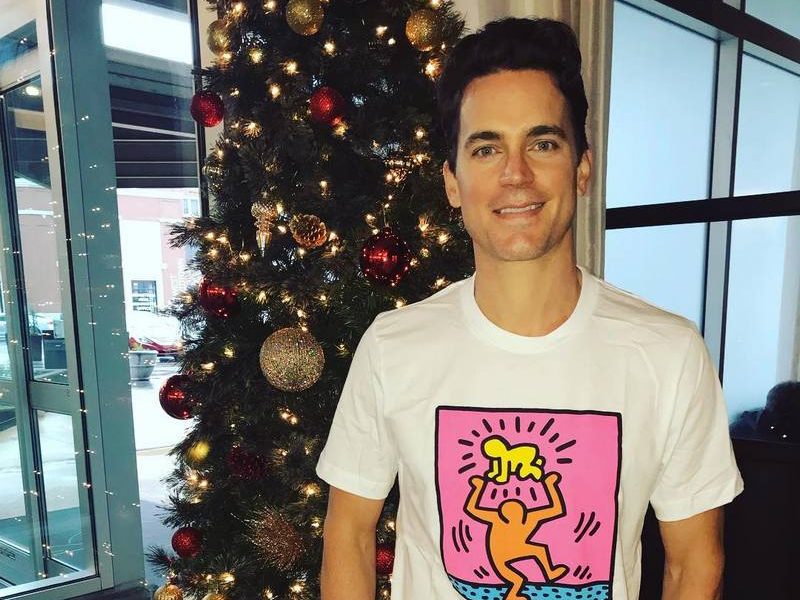 We all know Matt Bomer for his acting talent and a few of us have ever suspected that he also deals with film directing and producing as well as singing. Being famed for his versatility, Bomer earned many awards, including Golden Globe and People’s Choice Award.

Matthew Staton Bomer is the full name of the actor, who got engaged into acting in 2000, making a TV debut in All My Children. He made a breakthrough in 2009 after portraying Neal Caffrey in White Collar. His most prominent feature films are Magic Mike, Space Station 76, The Nice Guys, Anything and Walking Out.

Are you eager to know more about his background and family life? Here are some facts about his parents, siblings, spouse and children. 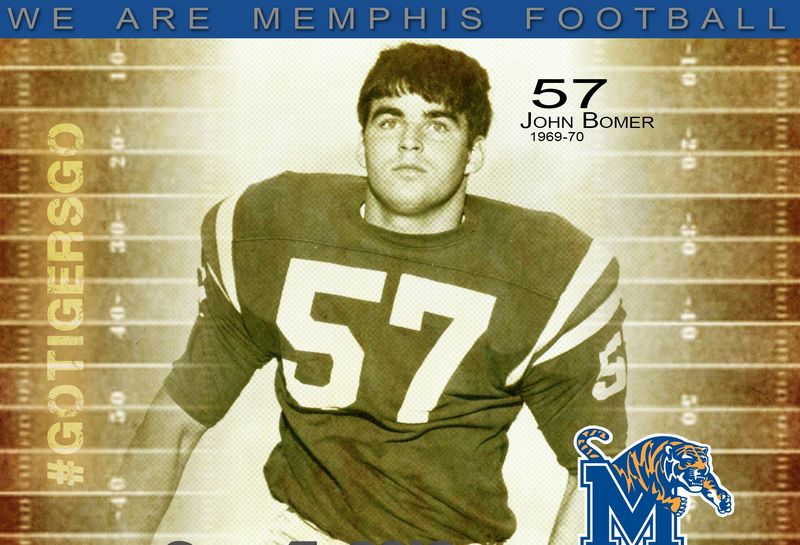 John used to be a football player. He played for Dallas Cowboys in 1972-1974. In 2018, he was inducted to the Hall of Fame of the Memphis football club. Matt revealed that his dad and mum were shocked when he told them about his homosexuality and even stopped to talk to him for some time. 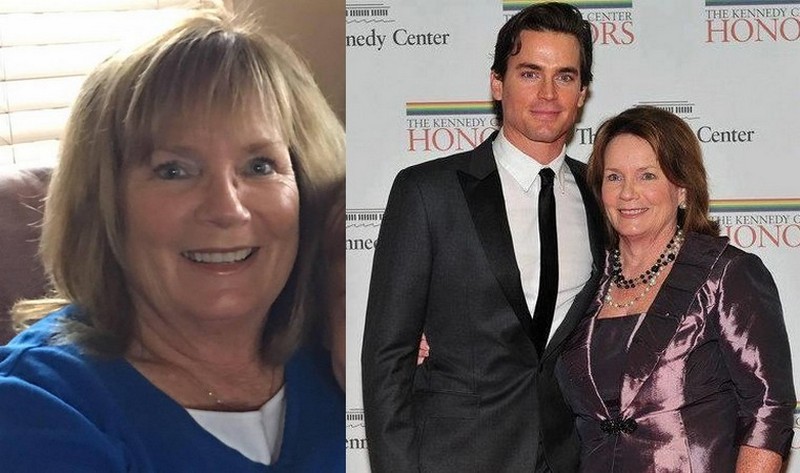 Elizabeth is a housewife. She is often referred as Sissy. Matt isn’t her only kid with her husband John. They are also parents to daughter Megan and son Neill. 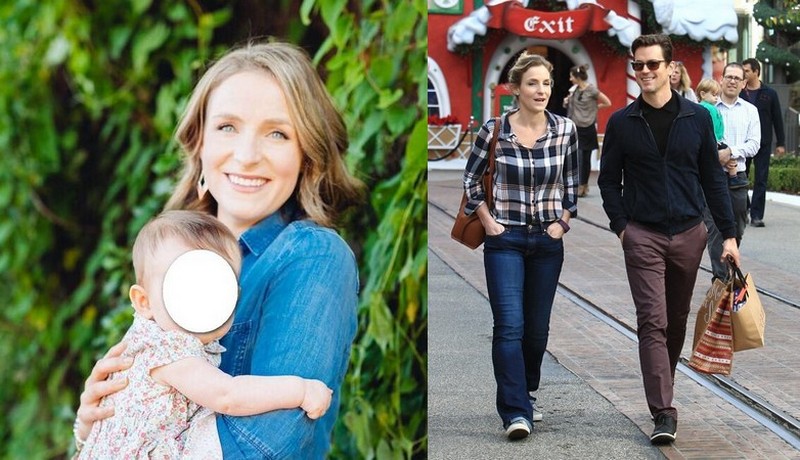 Megan is Matt’s younger sister. Being a Houston resident, she has been married to Chris Bohill since 2011. At Megan’s wedding, Bomer performed some moves in the style of Magic Mike and shocked the majority of guests. 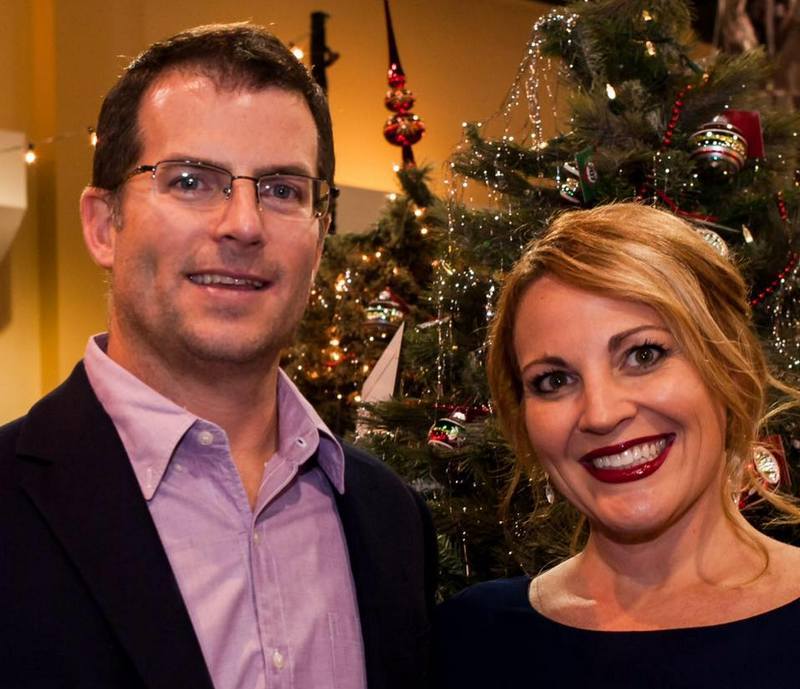 Though the birth date is unrevealed, we know that Neill is an engineer. Currently, he is a project manager at Crestwood Midstream Partners LP. Previously, he worked for RSH Energy, STV Energy Services and Audubon Engineering. He is married to Laura and is a father of two or four children.

Simon is a publicist, who is known for 1999 Entropy. Also, he is a co-owner of Slate PR company and an author at Brighton Open Market. Simon got acquainted with Bomer in 2008. In 2012, Matt revealed his homosexuality. Though Simon and Matt tied the knot in 2011 in the presence of closest people, their marital status went public only in 2014. They raise three kids, which were born by a surrogate mother. Bomer describes Simon as an intelligent and kind person. 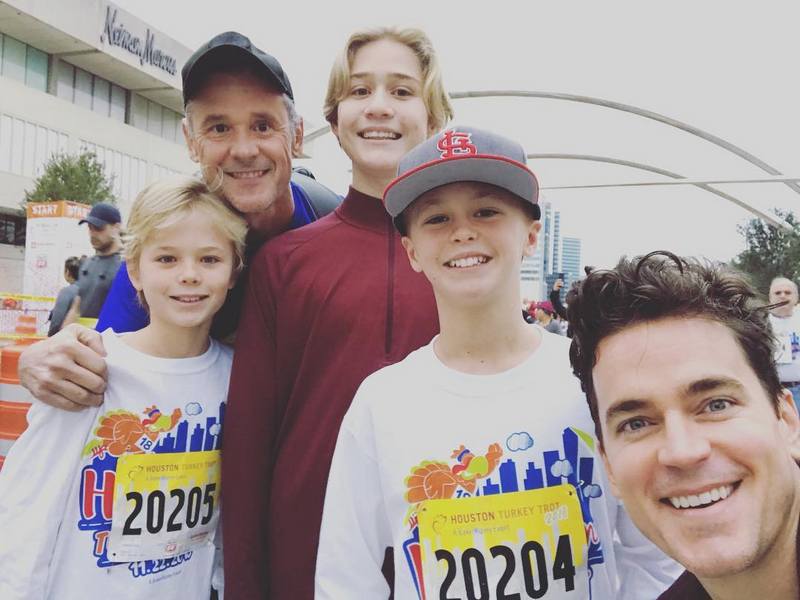 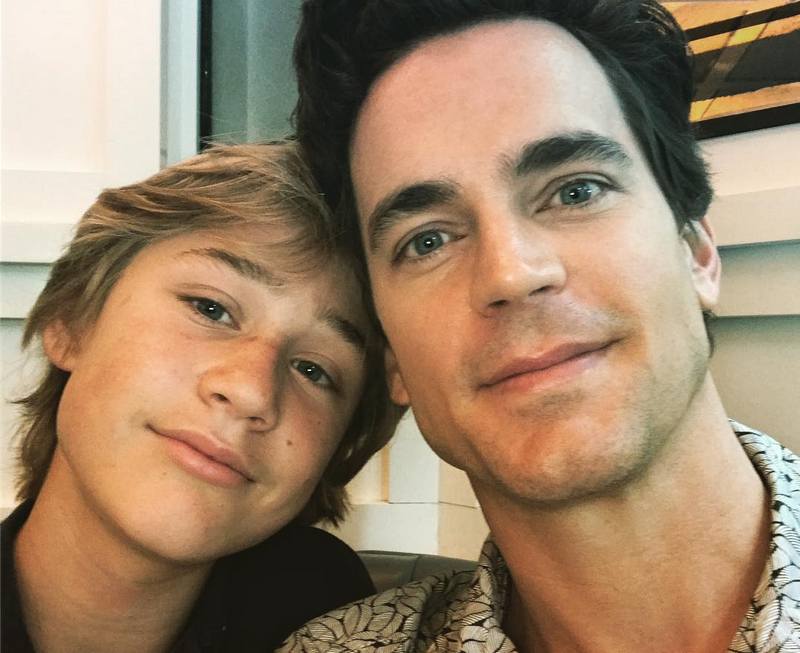 Kit often accompanies his famous dad to various events. For example, they appeared together on the red carpet of 2018 Tony Awards. In one of his interviews, Matt shared that parenthood changed his life completely and he is very happy to be a father of Kit and his twin brothers. 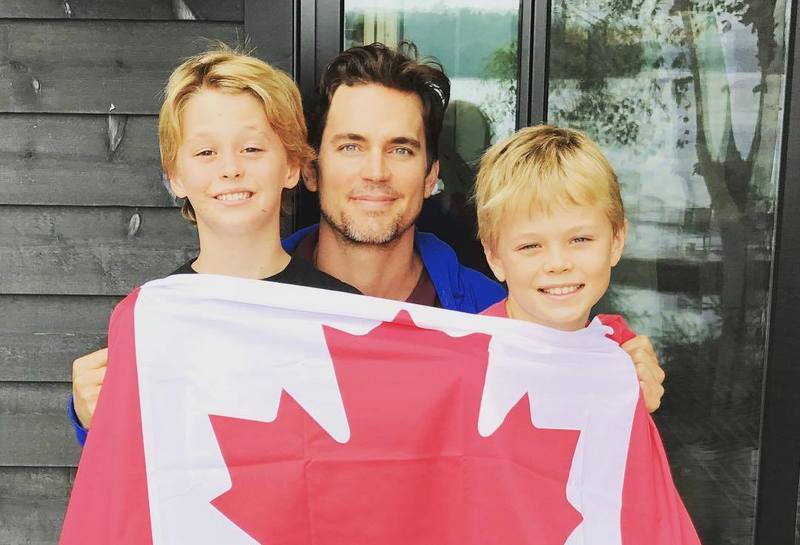 Walker is one of Bomer’s twins. Though he has much work, the actor always finds time to get Walker and his brothers to school and sports practice. He even cooks lunches for his sons himself.

Henry is a twin brother of Walker. Just like his brothers, Henry gets much father’s attention. His photos with Kit and Walker are often shared by their dad. On his Instagram, Matt shared that though Henry and Walker are twins, they are absolutely different personalities. 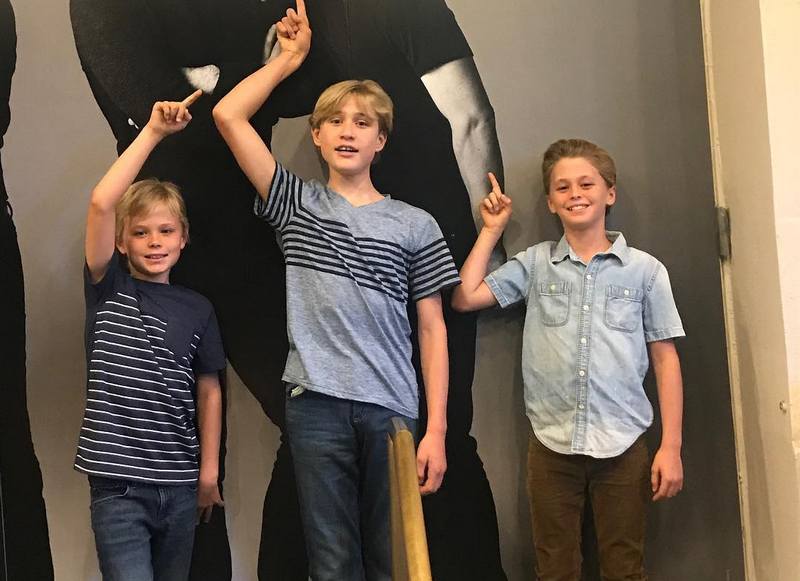 More Facts about the Family of Rising Pop Star Shawn Mendes
Family of Zendaya, a Star of Spider-Man: Homecoming