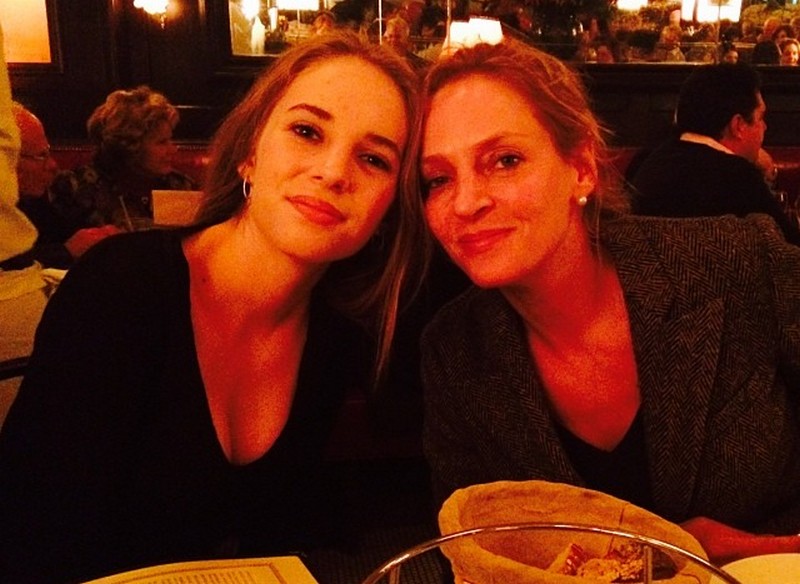 A widely-recognized model and film performer, Maya Hawke was born in New York, in 1998 to her famous parents Uma Thurman and Ethan Hawke. It would be interesting to know that a future star has dyslexia and this fact made her change several schools. After some time she finally enrolled at Saint Ann’s School, where they grade artistic skills. That’s eventually how she got interested in acting and later studied at the Royal Academy of Dramatic Arts as well as Stella Adler Studio of Acting. 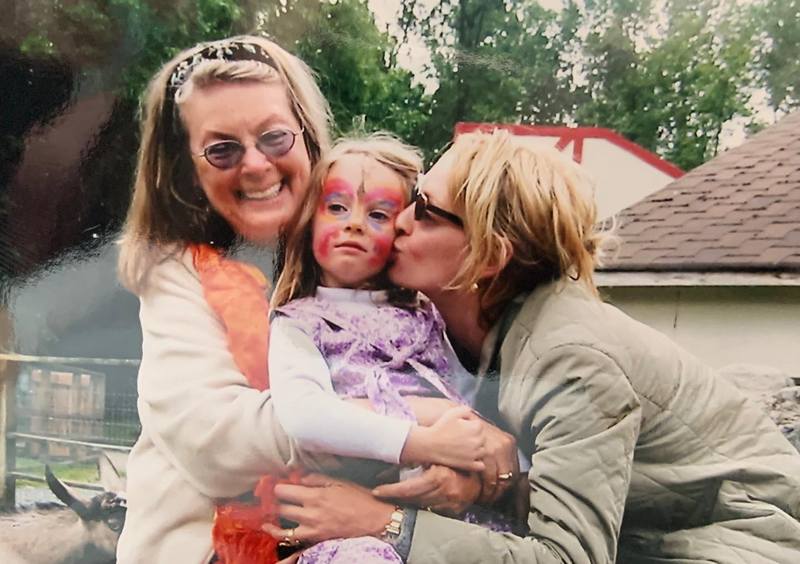 In addition to that, Maya also did modeling in the very beginning of her career. For instance, she took part in a campaign for Calvin Klein underwear ranger, was a face of a fashion retailer AllSaints’s, etc.


Apart from that, she was passionate about music and in 2019 introduced two songs called Stay Open and To Love a Boy. The third single was released in spring of 2020 and that same year she also released a debut album titled Blush. 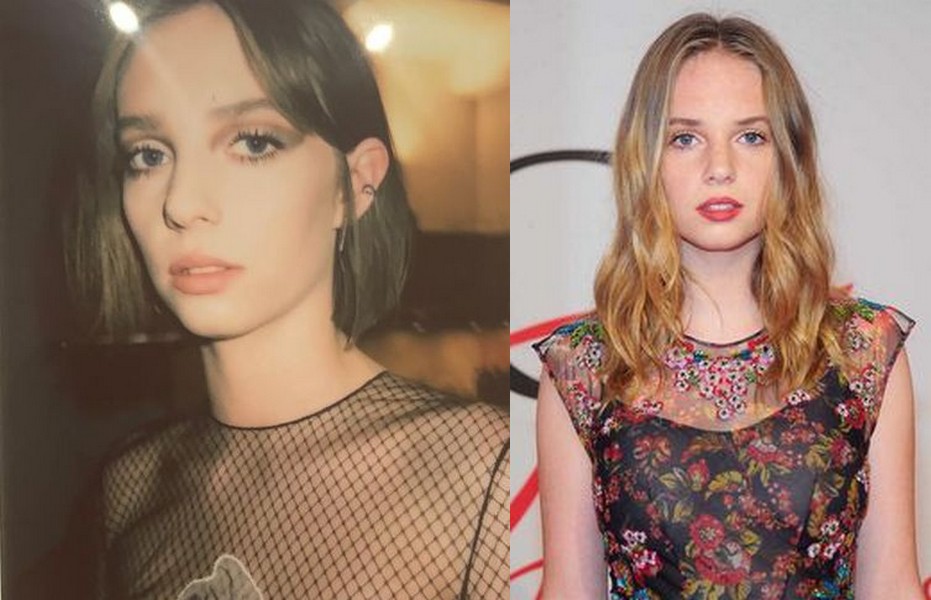 Despite the fact that the beauty’s path in the fashion and music sphere was going well, she made a decision to pursue a professional path in the acting business. 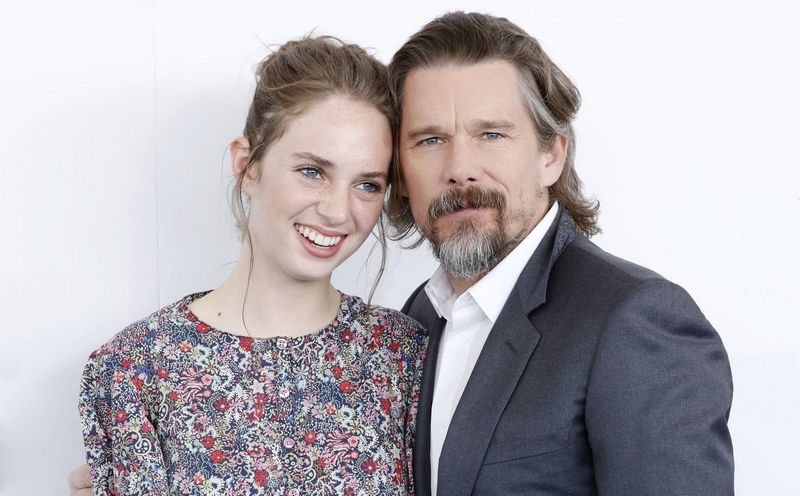 She has already managed to appear in such successful television projects as Little Women, Stranger Things, Once Upon a Time in Hollywood, Italian Studies and many others.