Actress and Comedian Maya Rudolph: Things to Know about Her Family

Actress and Comedian Maya Rudolph: Things to Know about Her Family

Maya Rudolph is famed for her acting mastery and astonishing sense of humor which brought her MTV Movie and Independent Spirit awards along with nominations for Emmy. Moreover, she loves to sing and is great at voice acting.

Maya started her career as a singer in The Rentals band before she became a member of The Groundlings improvisational troupe in late 1990s. In 1996, she made a TV debut in Chicago Hope TV series followed by her big screen debut in As Good as It Gets in 1997. In 2000, Rudolph started to work for Saturday Night Live where she showed her acting and singing skills. However, Maya is most famed for her roles in Grown Ups, Bridesmaids and Sisters movies as well as Up All Night TV series and Maya & Marty show.

Many members of Maya Rudolph’s family are also engaged into the entertainment industry. Let’s see who they are and what they deal with.

Keeping Jewish ancestry, Richard is a composer and producer who co-wrote some of Minnie Riperton’s songs. Moreover, he was a music consultant to HBO Pictures and co-founded Third Stone Records music label with Michael Douglas. From 1970 to 1979 Richard was married to Minnie Riperton, a mother of his two kids. In 1990, he espoused Kimiko Kasai. A curious fact: Richard’s grandfather was from Lithuania and changed his surname from Rudashevski to Rudolph. 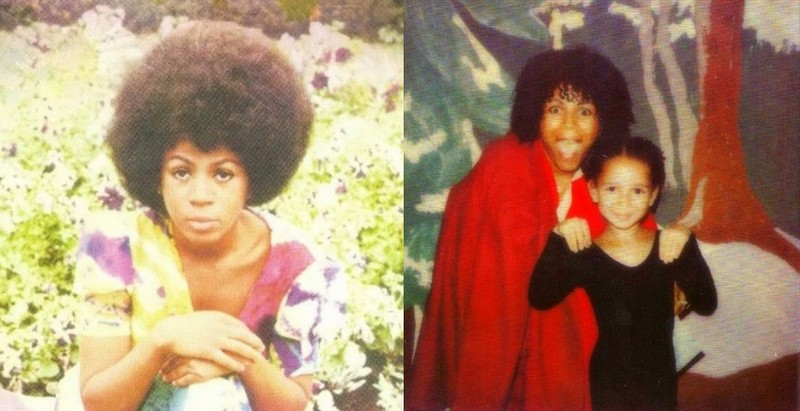 Being African-American, Minnie was a singer and songwriter who was nominated for Grammy two times. Her most famed song Lovin’ You was a lullaby to Maya and her brother Marc. In 1976, Minnie was diagnosed with breast cancer but she continued to perform and give concerts till June 1979. In a month, she passed away while listening to a recording made for her by singer and family friend Stevie Wonder. A documentary about Riperton’s life and career was shot for Unsung series on TV One. Minnie’s death made a great impact on Maya and it’s still hard for her to talk about it. 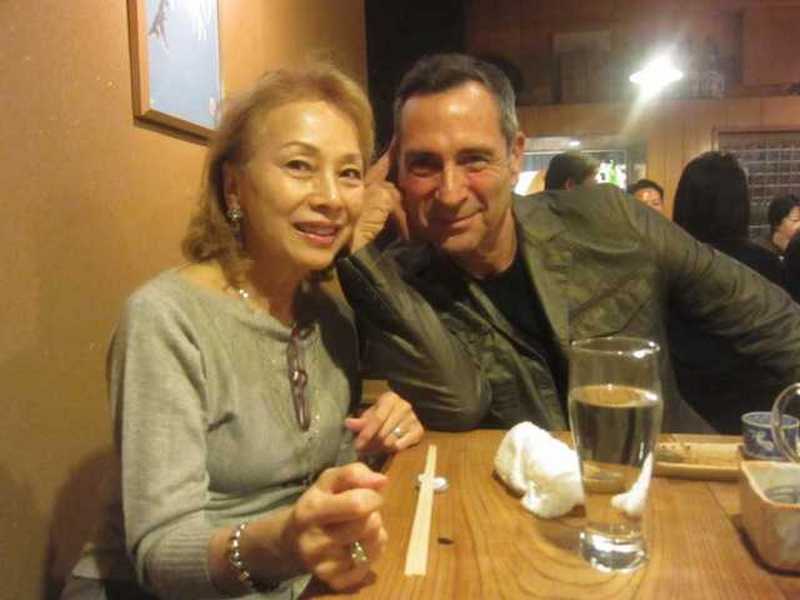 Kimiko is a jewelry designer of Japanese descent, who previously sang jazz. She has been a wife of Maya’s dad since 1990. 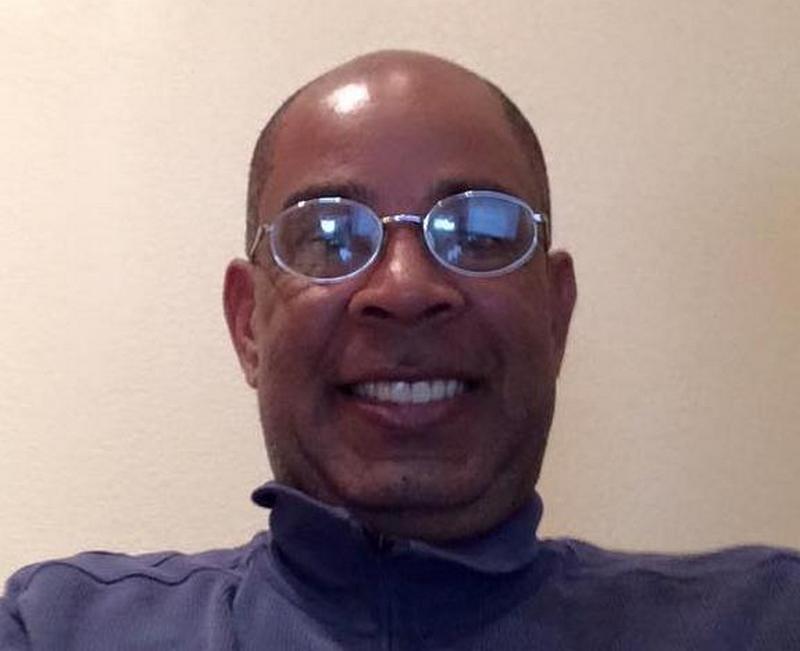 Marc is a music engineer who can play 26 musical instruments. He was nicknamed Ringo by his late mother. In 2014, Marc released music video Carnival which had rather mixed reviews. 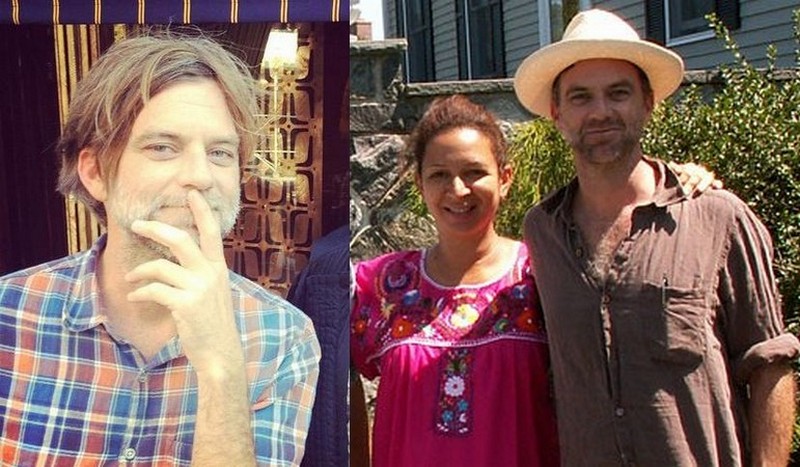 Duration of Relationships: since 2001 till present

Paul is a noted filmmaker, whose movies were nominated for Oscar, Golden Globe, BAFTA and many other awards. He met Maya in late 2000 at one of the episodes of Saturday Night Live show. Though the couple isn’t officially married, they refer to each other as husband and wife. Moreover, they bring up 4 children together. To the point, Rudolph played in Anderson’s movie Inherent Vice.

Pearl is the couple’s firstborn. She got her second name in honor of her maternal grandmother. By the way, when Pearl was born, Maya didn’t imagine that she would be a mother of three more kids.

Jack is the only son of Maya and Paul. He considers himself to be Michael Jackson after watching the documentary about the legendary artist.

Minnie, who was delivered at home got her name in honor of Maya’s mother. Her parents filed for a birth certificate only a year after her birth.

Topher Grace, Eric Forman from That ‘70s Show, And His Family
What You Need to Know about Actress Laura Dern’s Family