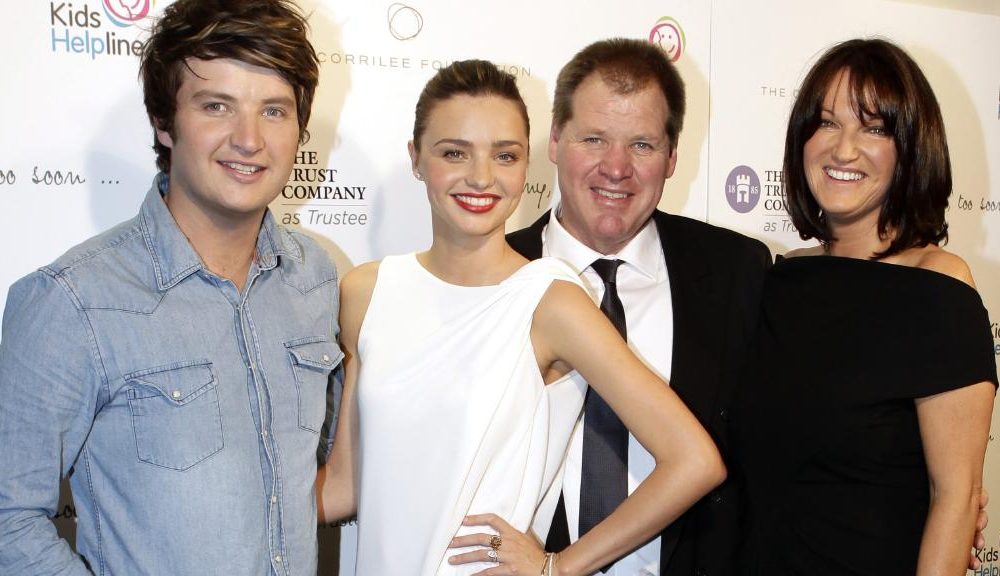 Miranda Kerr is none other than the globe-trotting mega super model. She is one of Australia’s most recognised beauties and is indeed a pride of her country. Her initial dream was to be a nutritionist and she studied nutrition and health psychology in school. Upon her high school graduation, she won a local modelling contest shortly before her fourteenth birthday and gradually began to nurture a love for modelling. Kerr gained much popularity in Australia but she decided to leave for New York in search for a bigger fan base.

Since she came into the United States, her career has taken a very rewarding turn and she has worked for the biggest of brands locally and internationally. Signing with Victoria’s Secret as one of their angels became her biggest project and she was the first Aussie to avail this opportunity. The gorgeous model is an author and has appeared in the series How I Met Your Mother (2005 – 2014) but never really gave acting a thought. Read on as we take you through the personal life of this young fashion goddess starting from her birth family, down to her love life. 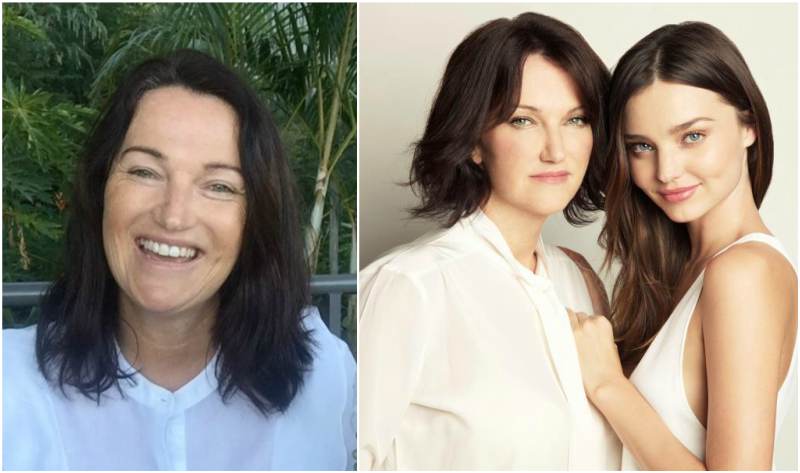 Therese is a visionary, public speaker, advocate for holistic family health and wellness. She has a website where she shares her knowledge and runs life-changing empowerment programs that engages people from all professions on all aspects of health.

Many would have read or heard about the famous plea from the Ker family to their daughter on the ABC’s Family Confidential. Therese, her husband and son sat down to moan publicly about how their megastar daughter had turned her back on them since she left home. 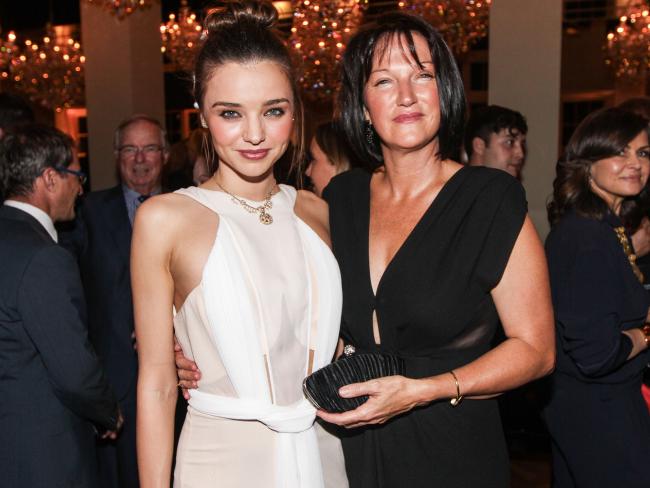 According to Mama Kerr, she was best friends with her daughter and used to talk with her every day until fame stole their Miranda away. Therese had been the CEO and General Manager of her daughters organic skincare line KORA Organics until February 2013 when she unexpectedly stood down and she has since started her own line called Divine by Therese Kerr. 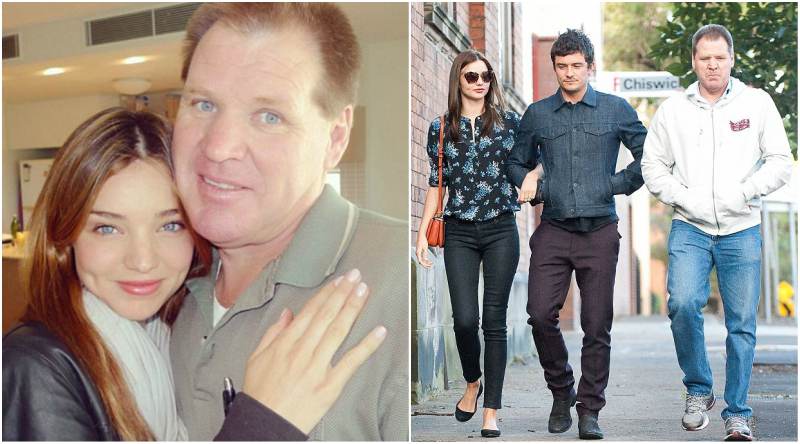 John added on the national show that it was even the British actor that called to inform them about their daughters divorce. Miranda has however started that she is not estranged from her parents despite their comment on how she has been increasingly distant. She gets her iridescent blue eyes and trademark dimples from her father. 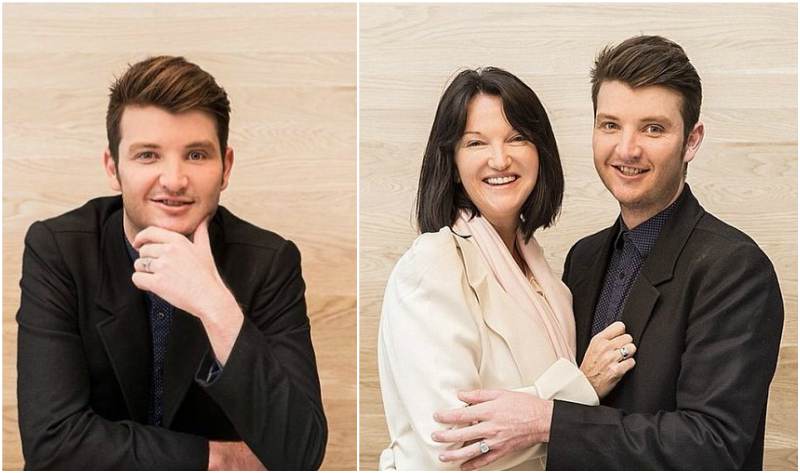 He was born two years after his famous sister and their early years were spent on the Australian countryside but the family later moved to Brisbane so the Kerr kids could experience city life. In 2015, Matthew quit his job to open a restaurant his sister’s beauty company in Hunter Valley. 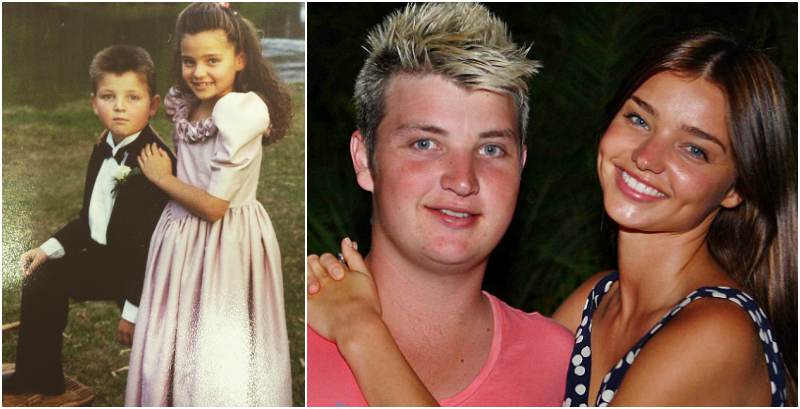 The restaurant is to include a number of the Kerr family recipes such as Nan’s Chicken Pot Pie. He married his gay lover Jimmy Wright at the Nanna Kerr’s kitchen in 2016 with his Miranda serving as one of the bridesmaids. 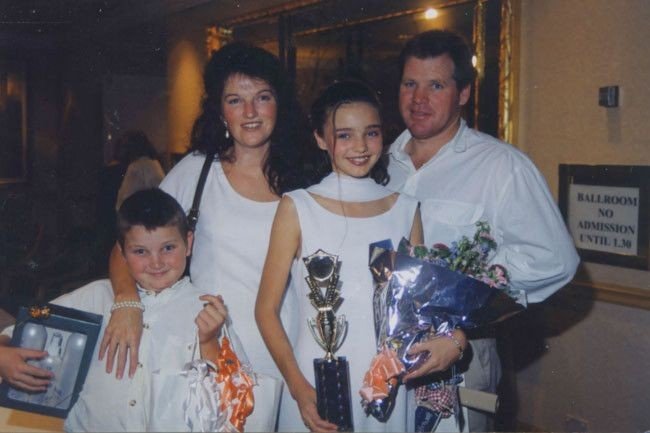 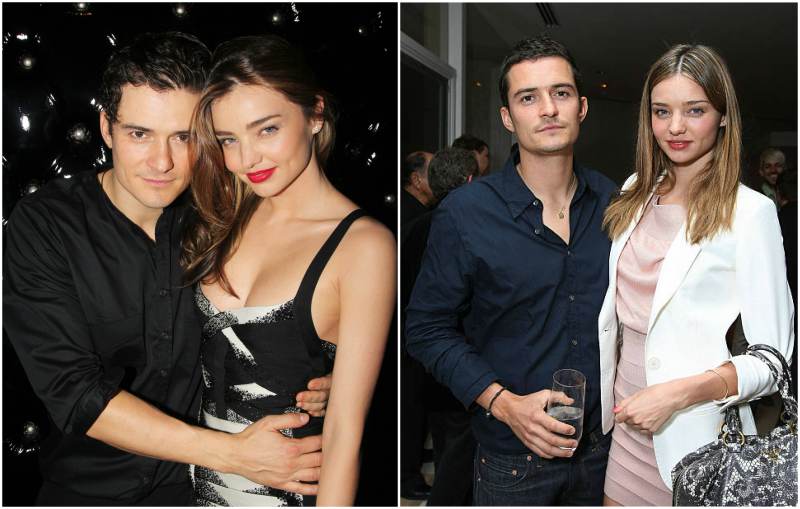 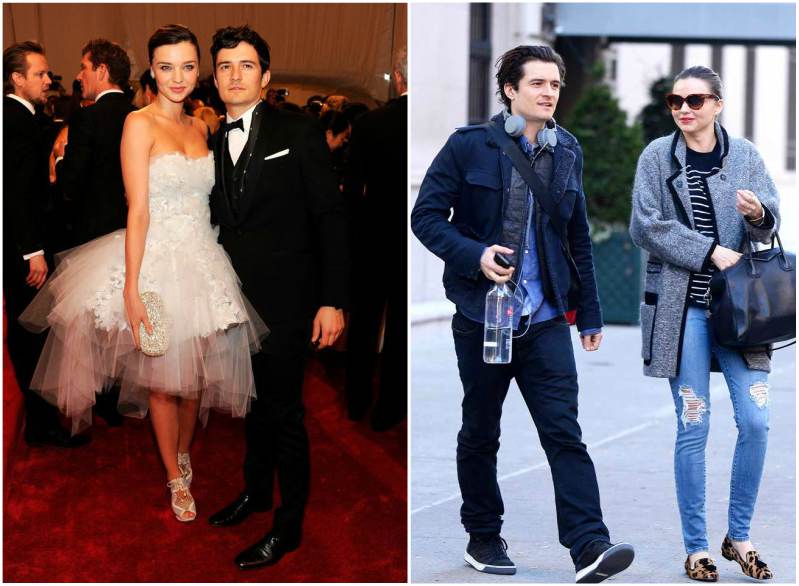 Kerr and Bloom ended their three-year marriage in 2013 and since then both ex-lovers have moved on. Orlando just recently dated pop star Katy Perry and the Victoria Secret star was super glad that her son got along well with Perry. Despite the fact that his romance with Kerr has been long over, he still maintains a friendly bond with her especially because of the son they share. 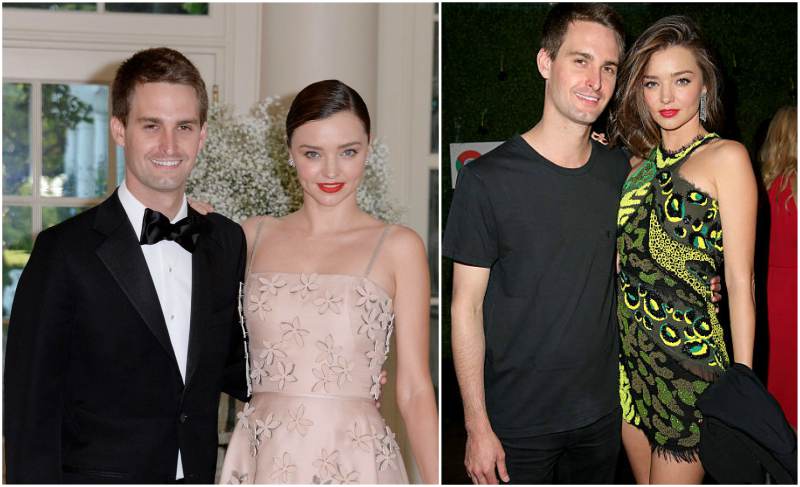 He founded Snapchat while still a student at the prestigious Stanford University, becoming one of the world’s youngest self-made billionaires at 22. After a whirling romance, Aussie supermodel and the young billionaire became an official couple in May 2017. It was an intimate ceremony with emotions written all over. Kerr had announced a year earlier that she was engaged to the tech mogul after dating for about a year. They had met at a dinner for Louis Vuitton in Los Angeles and started off first as friends. 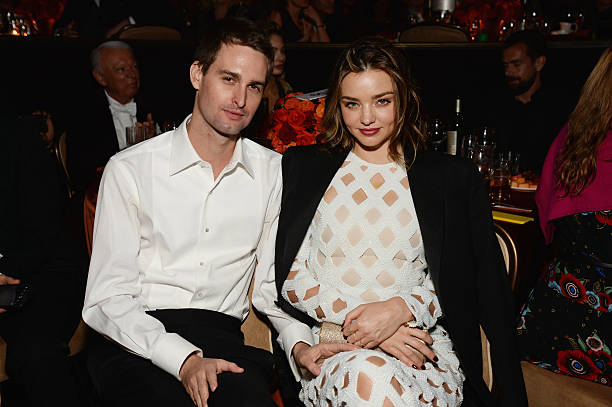 While they were still in a relationship, Miranda revealed in an interview how Spiegel was very traditional and they had decided not to have sex until marriage. Now that have tied the knot, the wait is officially over and they have announced that they are eagerly expecting their first child. The brain behind the photo-swapping app remains as reserved as ever and is a very homely husband. 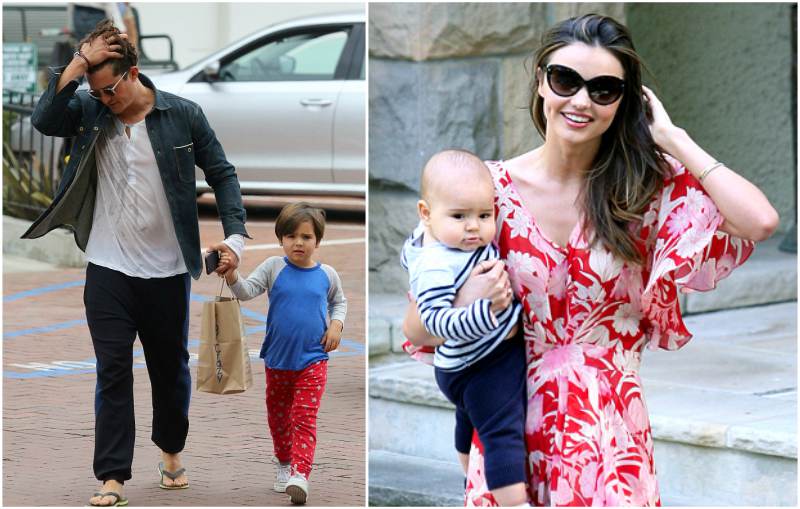 After conceiving her baby, Miranda posed for the Vogue magazine’s Australian edition ad, becoming the first pregnant model to do so. Kerr named her son Flynn after the name of her first boyfriend, Christopher Middlebrook who had died in a car accident when he was a teenager. His parents are no longer together but Flynn is indeed having the best of both worlds. 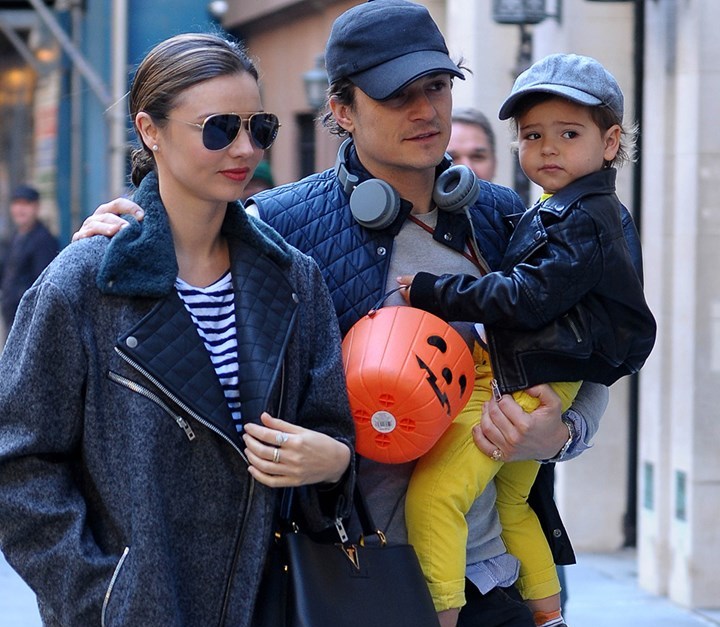 Hart was born in Los Angeles and is Miranda’s first son with Evan. He was named after Spiegel’s granddad.

On March 30, 2019 Miranda announced that she is expecting her second child with Evan just 10 months after giving birth to Hart.

Updated! On October 16, 2019 Miranda wrote in her Instargat about birth of her third son and second with Evan. Congrats!