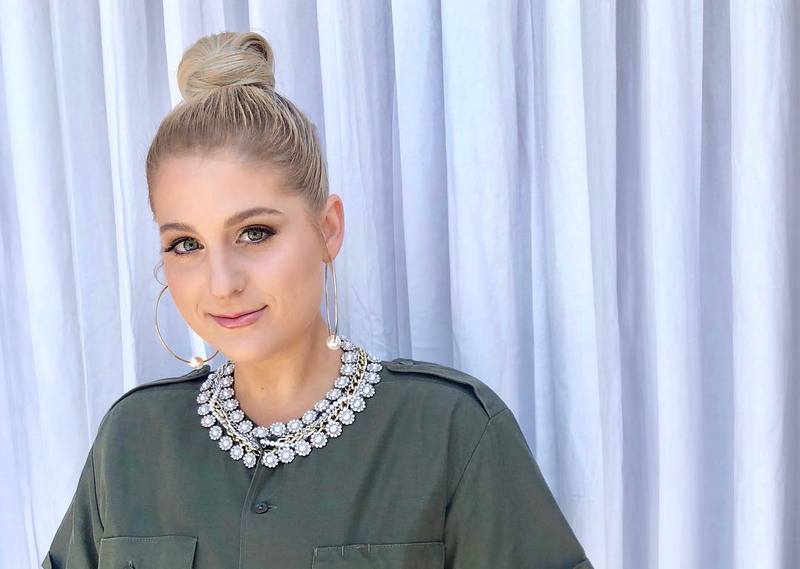 Since her arrival in the music industry, Meghan Elizabeth Trainor has been a breath of fresh air from the statuesque American princesses and cosmetically enhanced stars. She has provided an alternative role model for teens, encouraging them through her lyrics and lifestyle to love their bodies even with its natural curves and whether they are plus sized or not.

She has always been on the big side but it was even worse as a child. The younger Trainor started to make music to get rid of her self-esteem issues as a child. By the time he was 11; she was playing the piano already and had written her first song. Her parents noticed her interest in music and encouraged her by buying all the necessary equipment she needed and she started recording songs at home.

In her teenage years, she continued writing, performing and recording her music. By December 2009, Trainor had released her eponymous debut album and it was the beginning of her journey to fame. Less than a decade after her first album release, the Lips are Movin singer was already one of the top 21st century female in the industry. Keep reading to know all the juicy stuff available about her family. 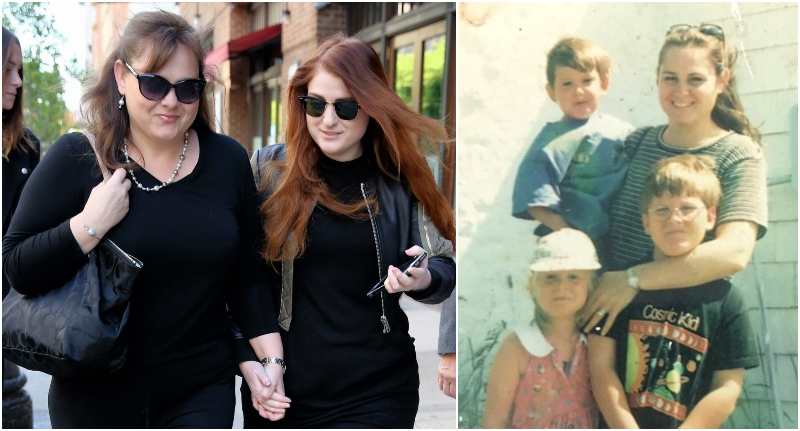 She was a homemaker who played a major role in raising her kids. Together with Gary, they have been the most supportive parents ever, encouraging their kids throughout all the stages of their lives. When Trainor was having a hard time maintaining a relationship with non-celebrity boyfriends, Kelli suggested that her daughter might have to date someone in the same industry or at least someone who understood what the business entailed and co-incidentally for the Trainors, Sabara came along. 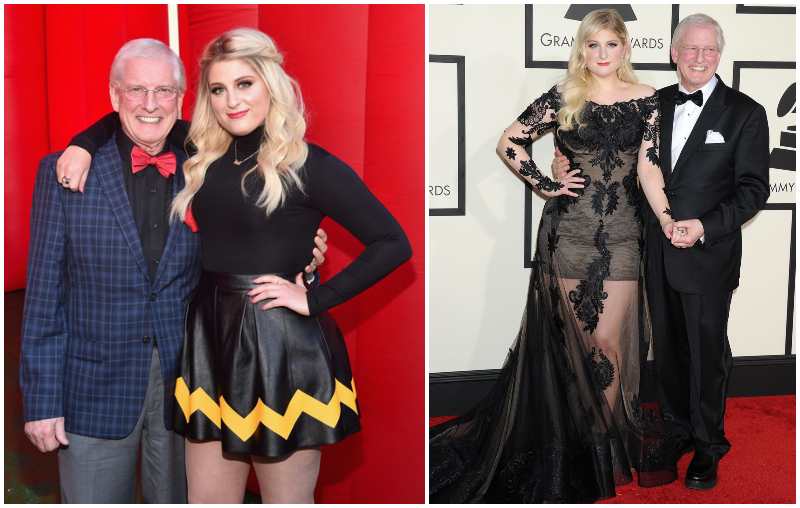 Gary played the organ in church and was also a music teacher. He has always been his daughter’s biggest supporter and even encouraged her towards a positive self image. Meghan was plus sized and when she was younger, had a tough time loving herself. 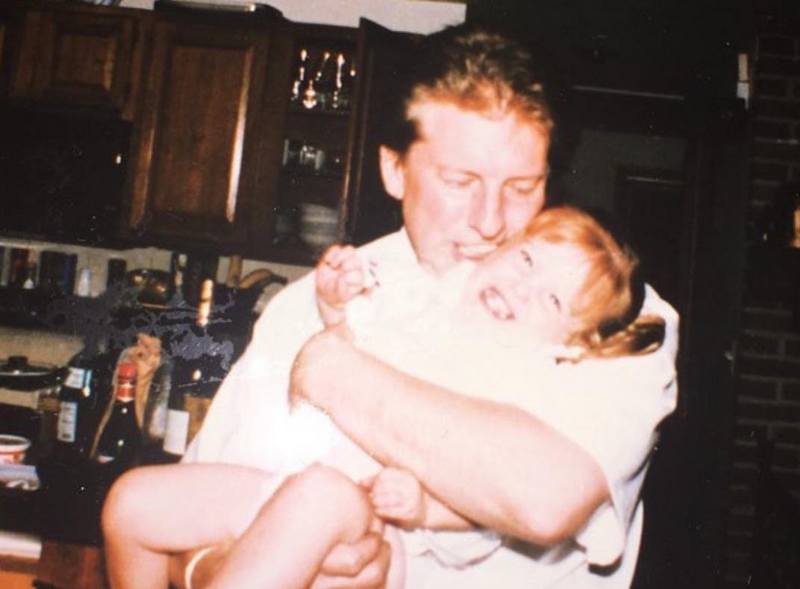 She always dreamed about a slimmer waist or thinner legs and hated seeing herself in the mirror until her father convinced her that she was extremely beautiful. Till date, she still has the glowing inner confidence and remains grateful to her parents for all they taught her. 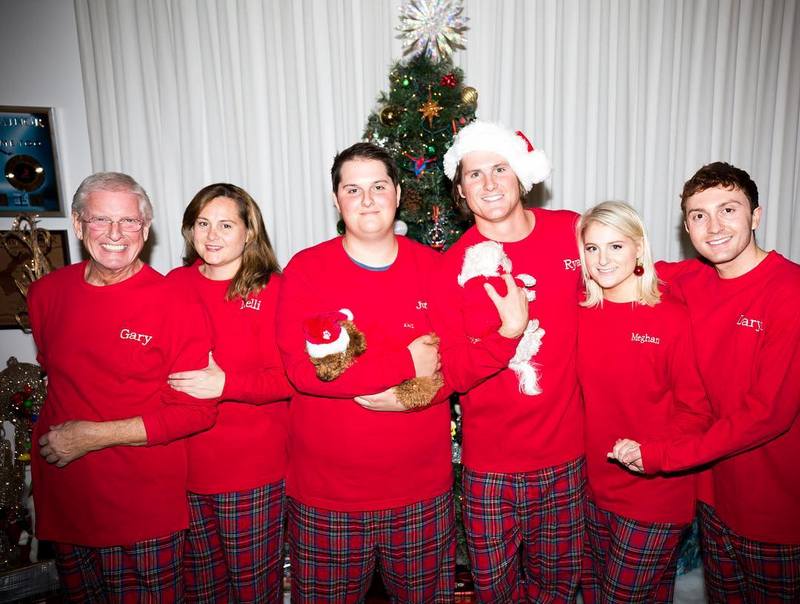 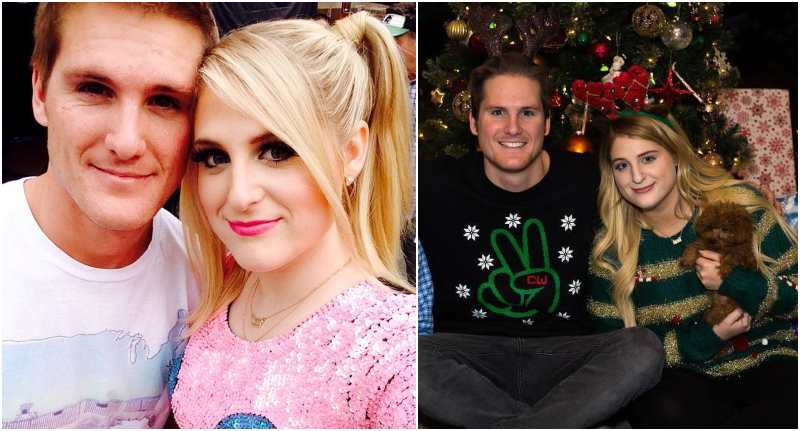 Ryan is the older brother of the Dear Future Husband singer and both siblings share a close knit bond. He gave his sister the nickname MTrain which her fans chant while she’s on stage performing. He has also been the most supportive big brother ever as he moved from his home in Massachusetts to Los Angeles to help support his sister. 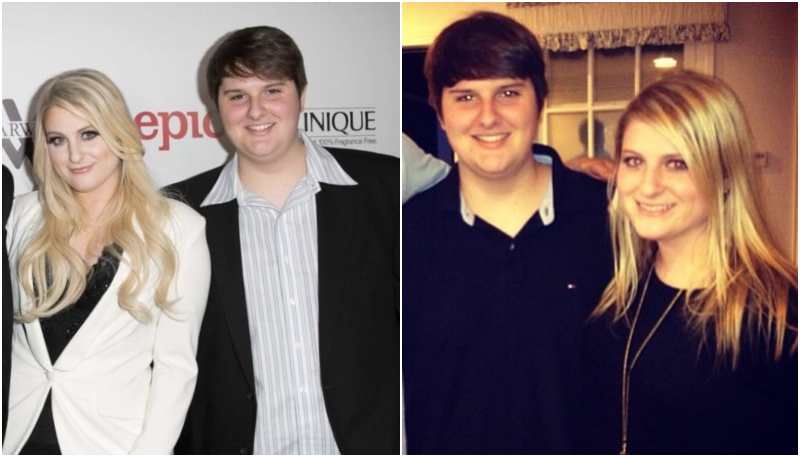 He is known as the younger brother of the young music star and is also a music producer. 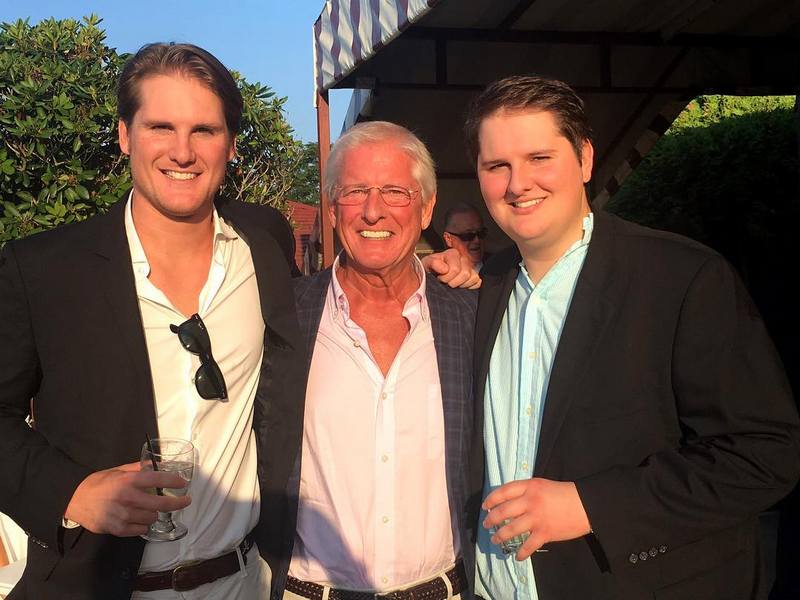 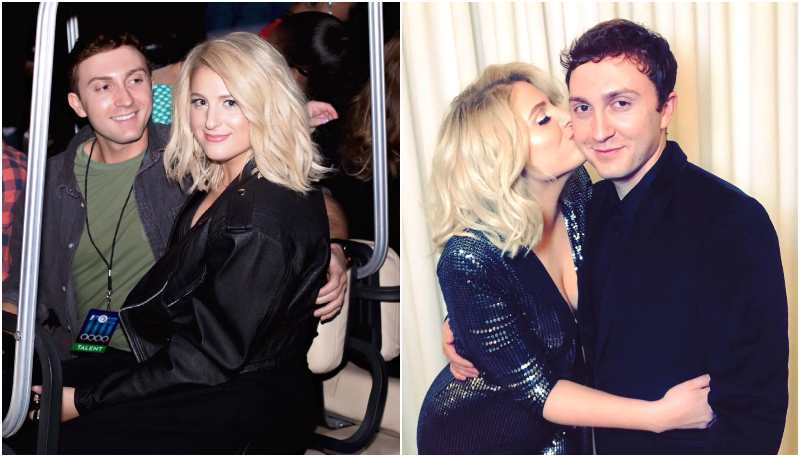 Since she was 18, Meghan says she had not been in any relationship. She explained severally how she was down for love but just hasn’t met the right guy. She explained that when she finds the right chemistry with eligible bachelors outside the showbiz, the guys can’t cope with negative vibes from her hugs fan base.

The favorite Spy Kids alum began a relationship with Trainor in 2016 and proposed to her in 2017 on her 24th birthday. The superstar singer is clearly in love with Sabara and she has no problem gushing about him online. She even stated just recently how romantic comedies do not do justice to the kind of love they share. 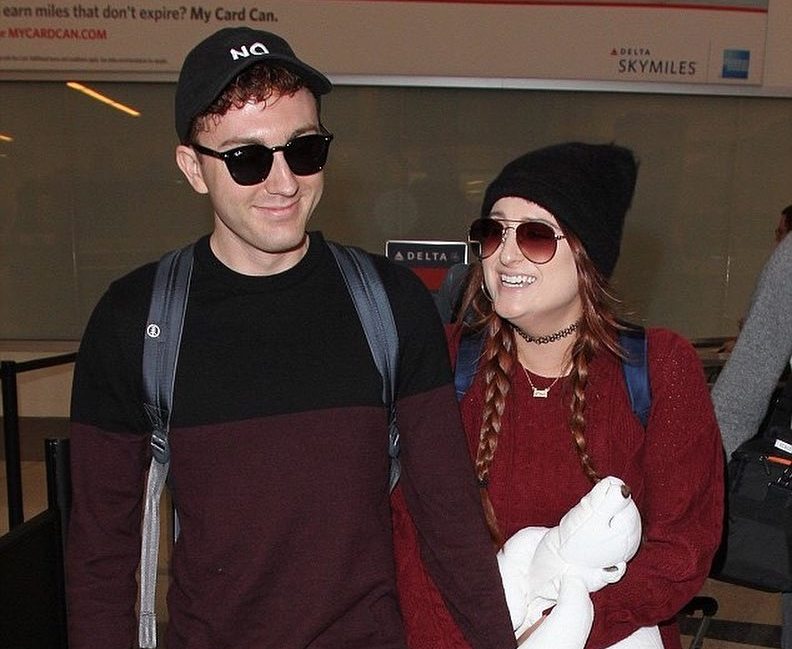 Both lovers are still unsure about when their wedding would take place, they have agreed that they have lots of friends and it would be quite challenging to fit them all in a room together but they are definitely coming up with a plan. They have revealed that they both love children and would want kids of their own in the nearest future but first, he is helping her maintain a healthy diet style and body.

Updated. Meghan and Daryl got married on Meghan’s 25th birthday (December 22, 2018). The wedding was held in Los Angeles, only 100 guests were invited. 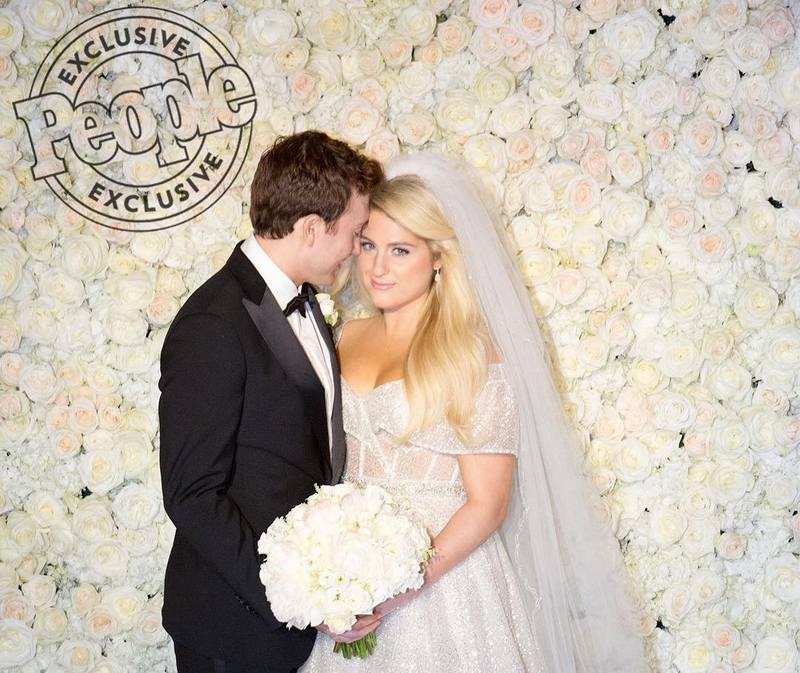